PANIC! At The Disco first rose to fame in the early 2000s as a pop rock band from Las Vegas.

Over the years, they have released several albums and songs, and on June 1, 2022, they shocked the nation by releasing a new song and announcing a new album and tour. 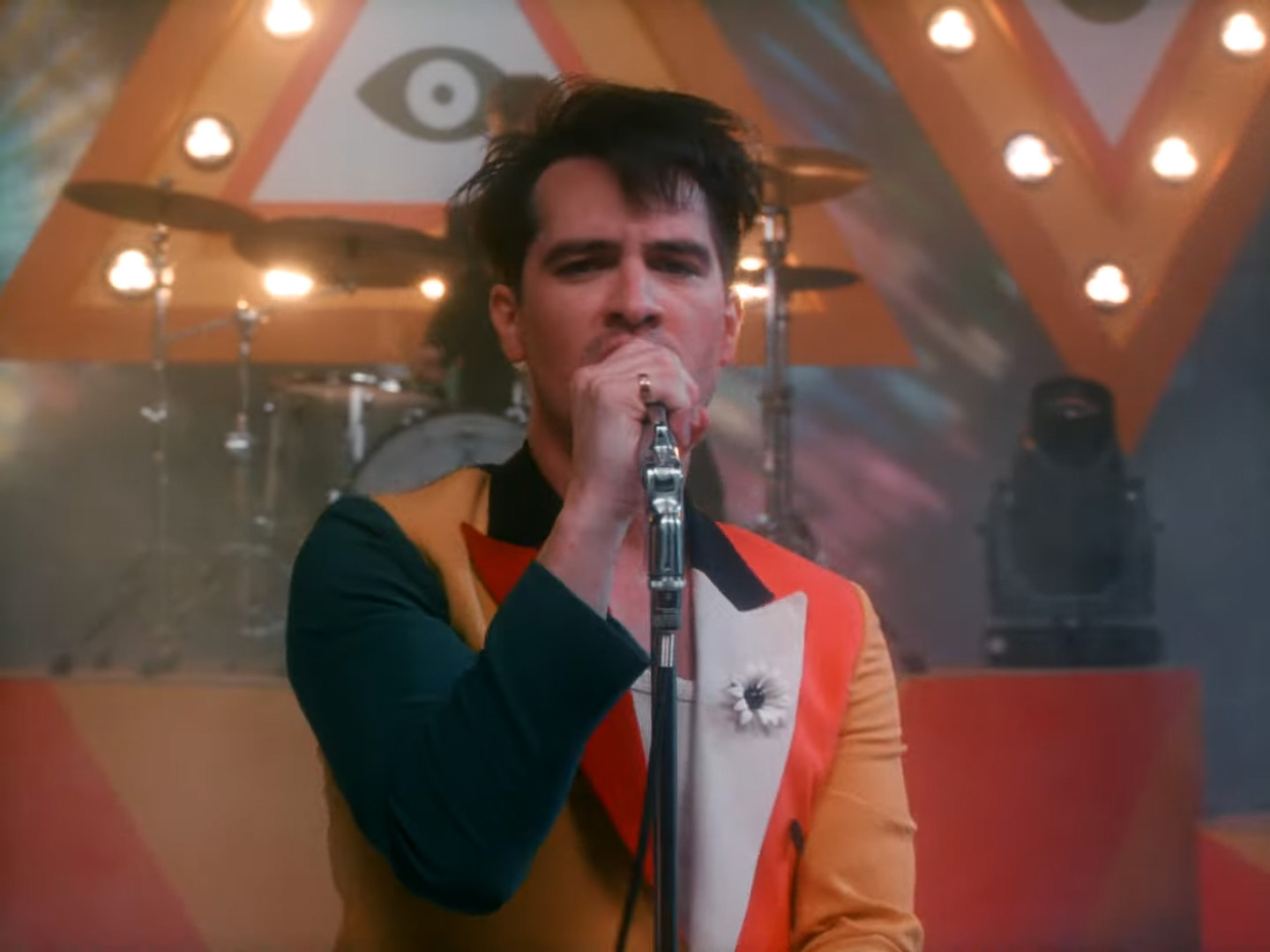 When does Panic! At The Disco's new album Viva Las Vengeance come out?

At the end of May 2022, Panic! At The Disco started teasing new material with various social media posts.

The band later released the song Viva Las Vengeance, which is also the title of their upcoming album.

Viva Las Vengeance will mark the band's seventh studio album and comes after the success of Pray for the Wicked and Death of a Bachelor. 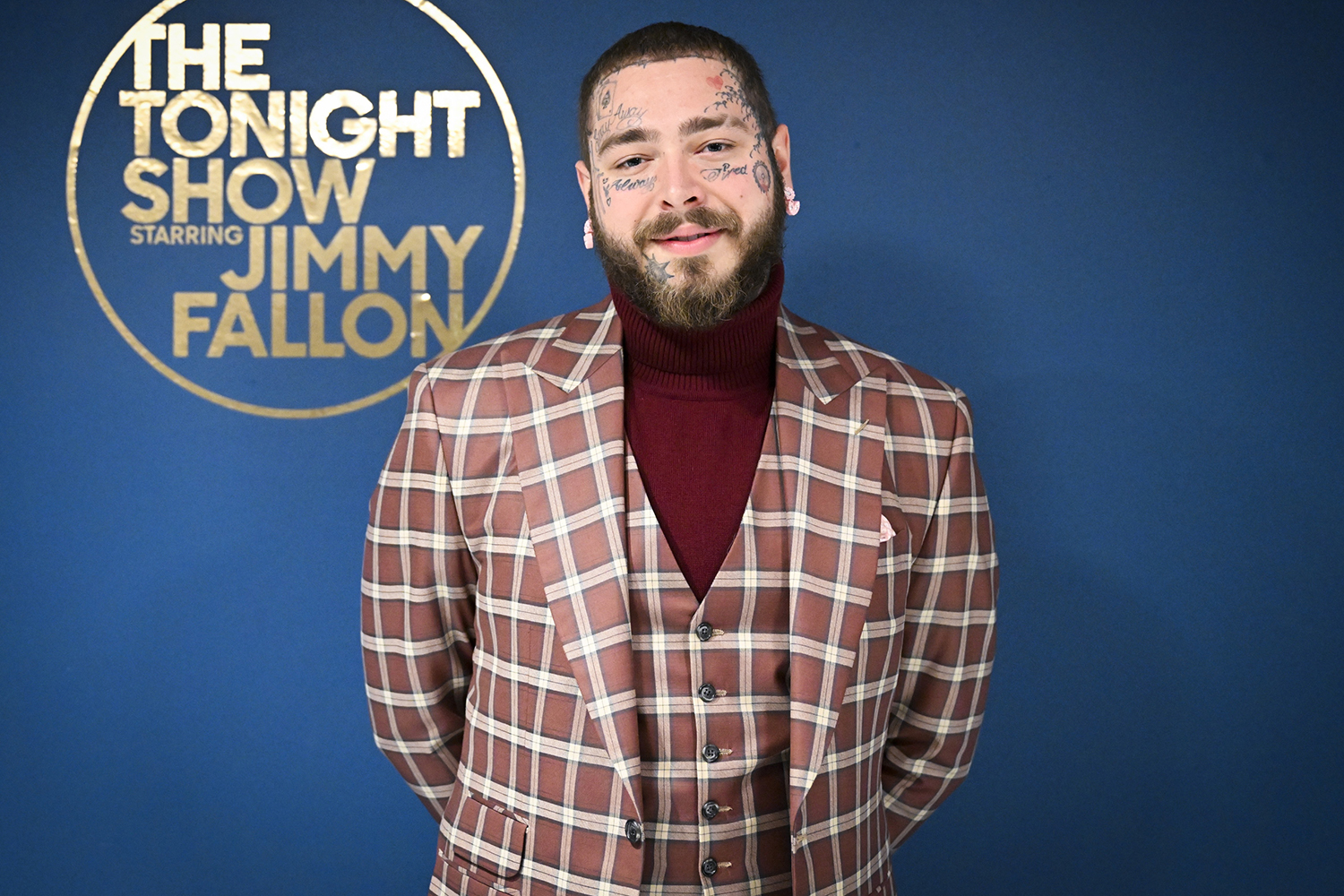 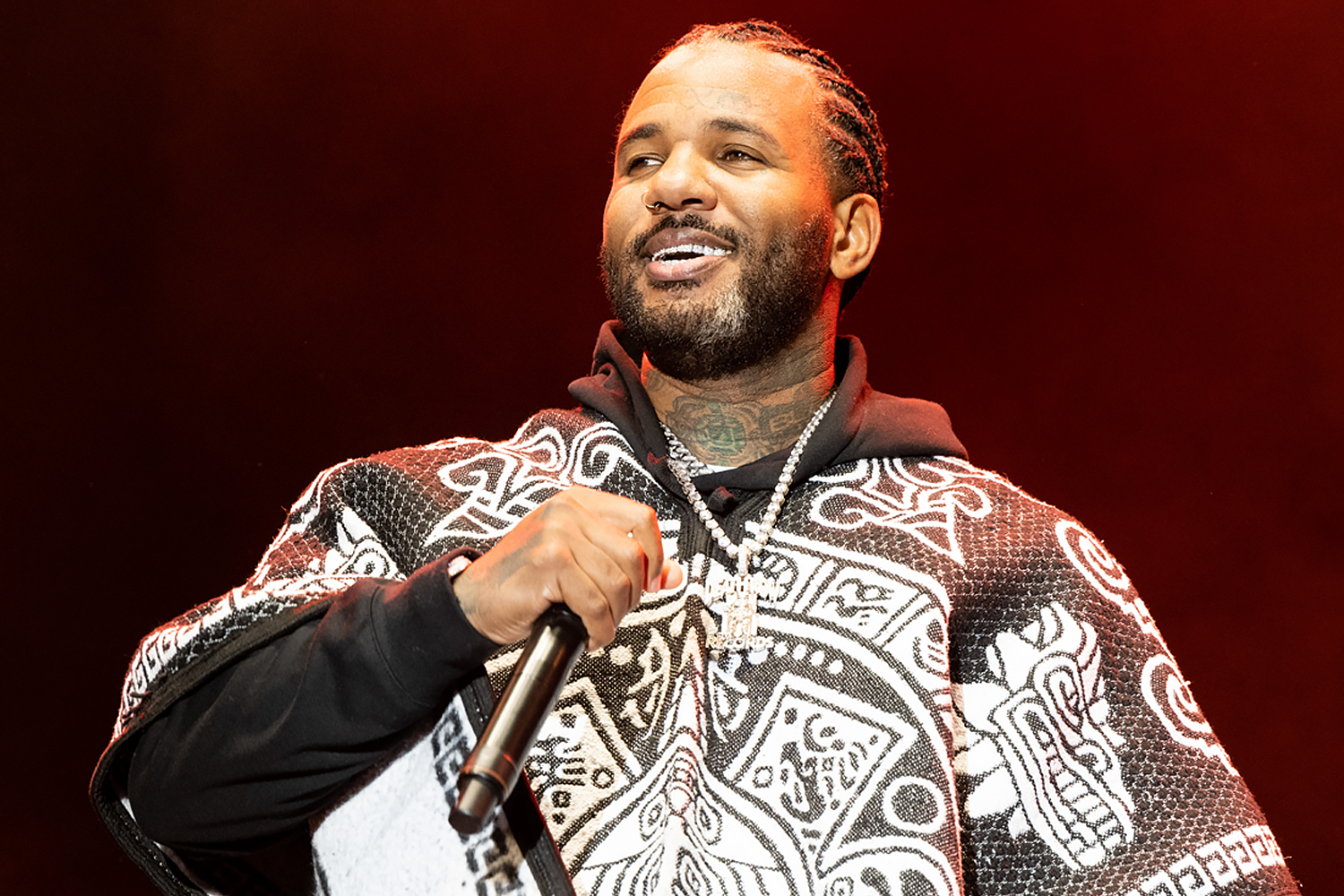 The release date for The Game’s latest album revealed

"Welcome to Viva Las Vengeance. This is the tale about growing up in Las Vegas. It’s about love, fame, burnout and everything that happens in between," the band said of the upcoming album.

When are they going on tour?

Starting in September 2022, Panic! will be hitting the road for the North America portion of their tour. 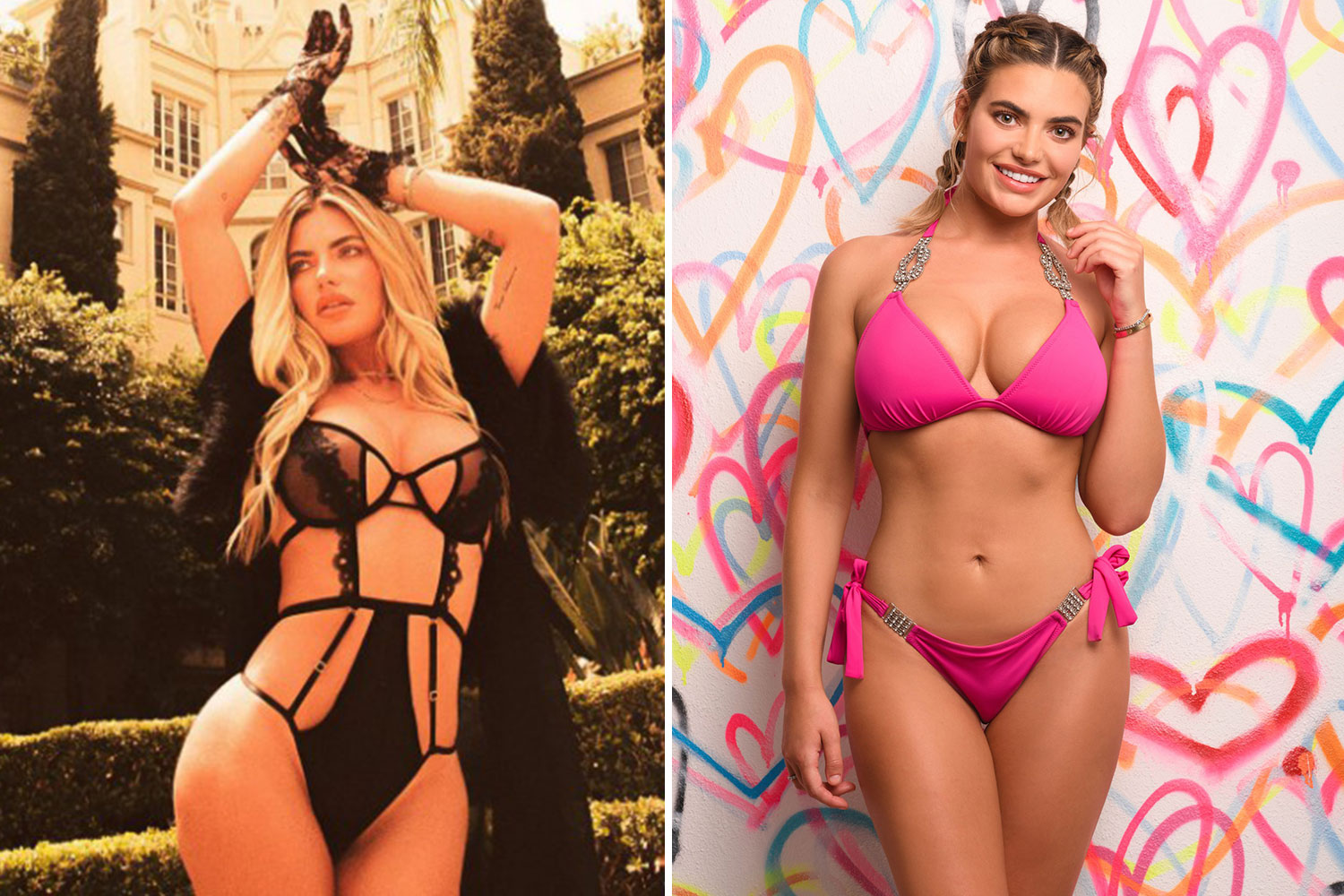 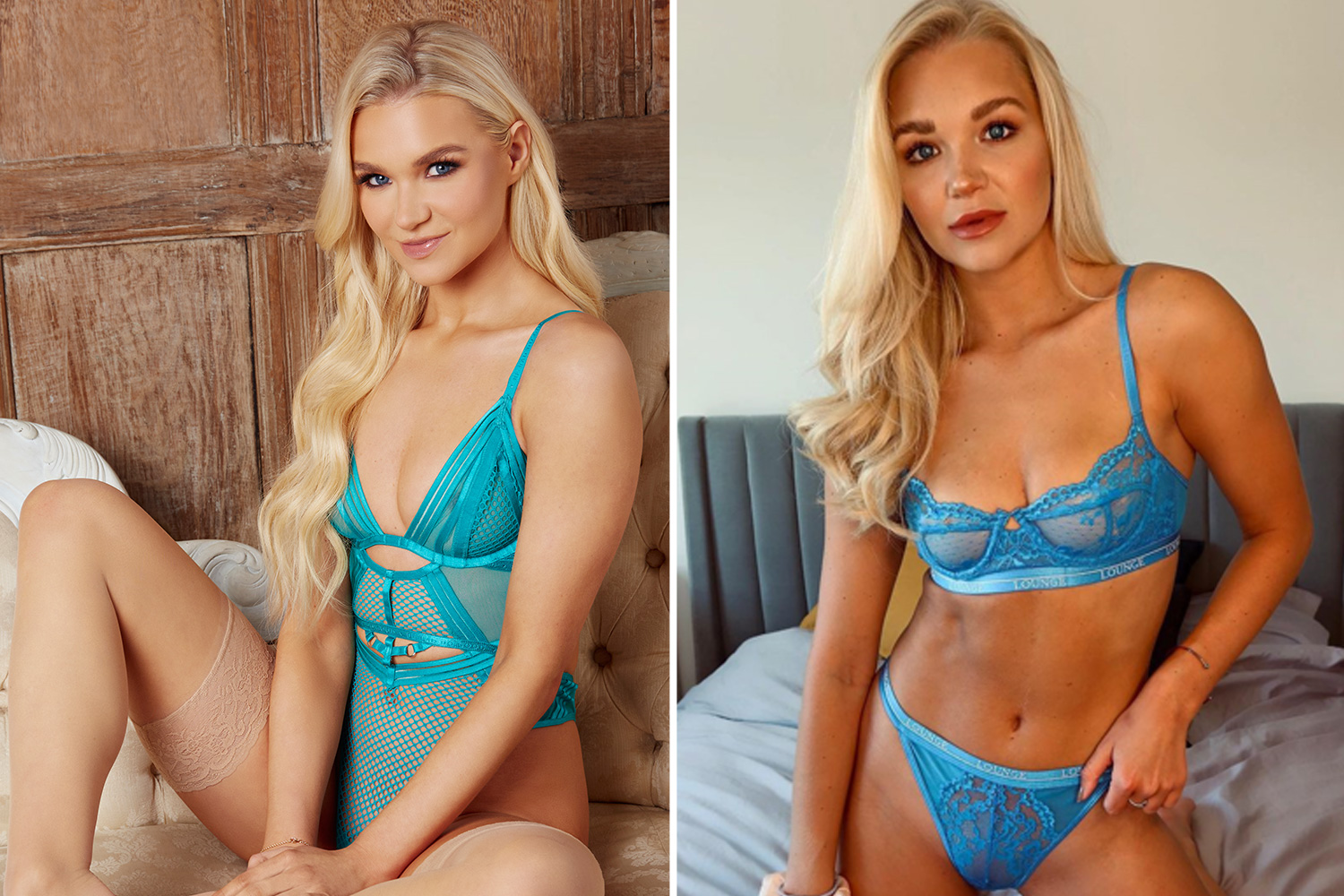 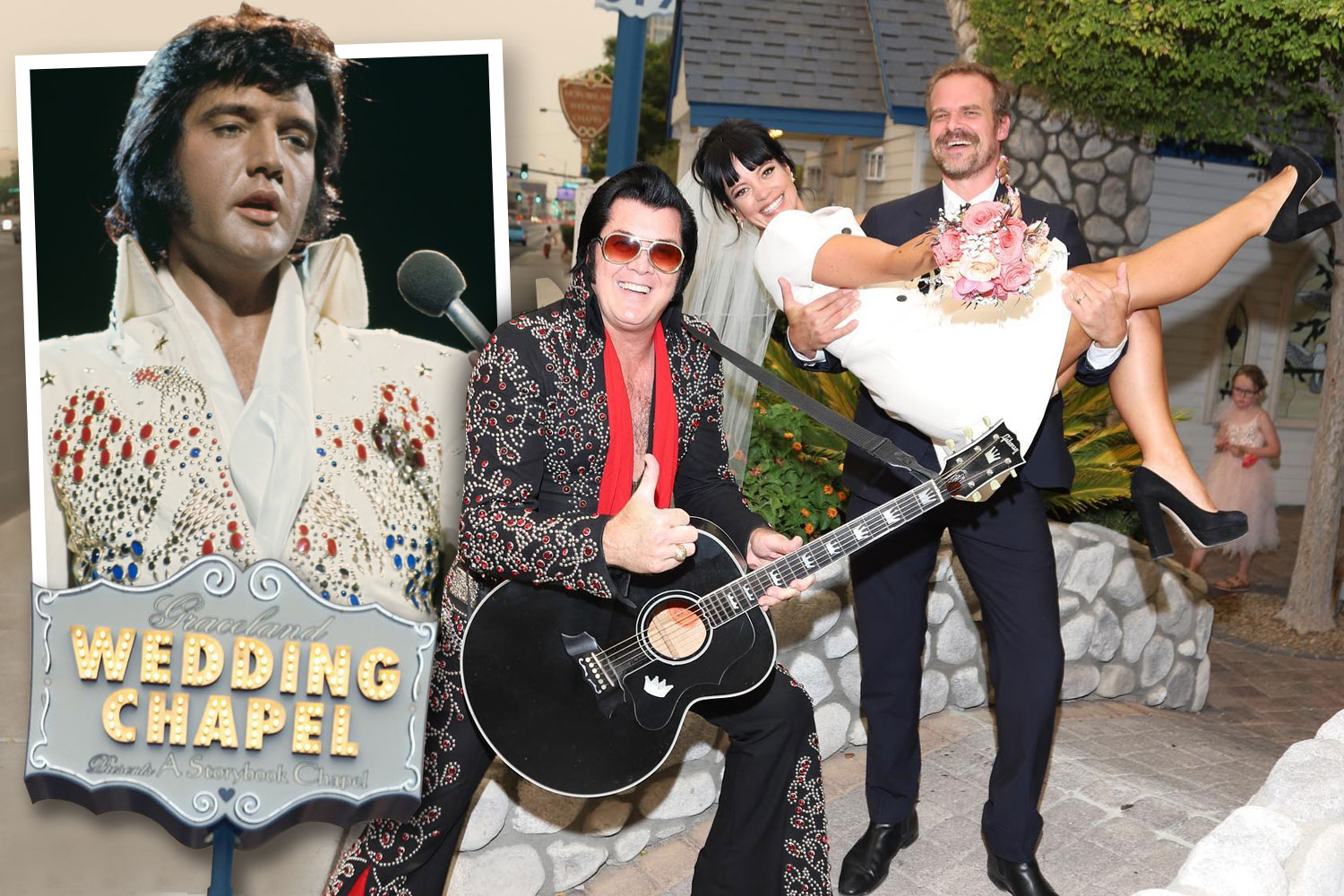 Their tour dates include:

Following the North American leg of the tour, the band will pack up and head to Europe for the second leg in February and March 2023. 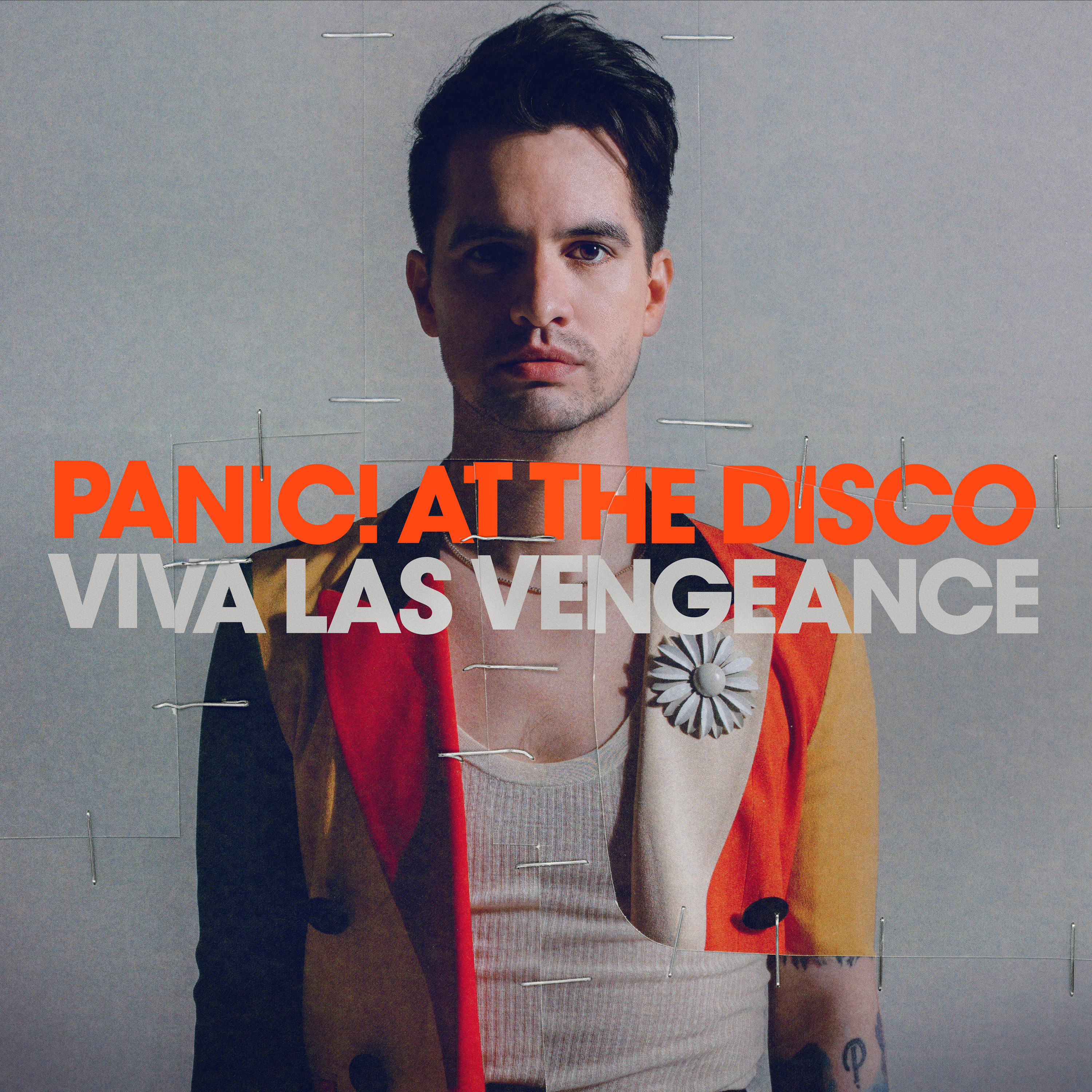 How can I get tickets to Panic!'s tour?

Presale tickets for the upcoming tour will take place on Friday, June 3, 2022, at 10am local time.

General admission tickets will then go on sale starting June 8 at 10am local time.

More information about ticket sales can be found here.