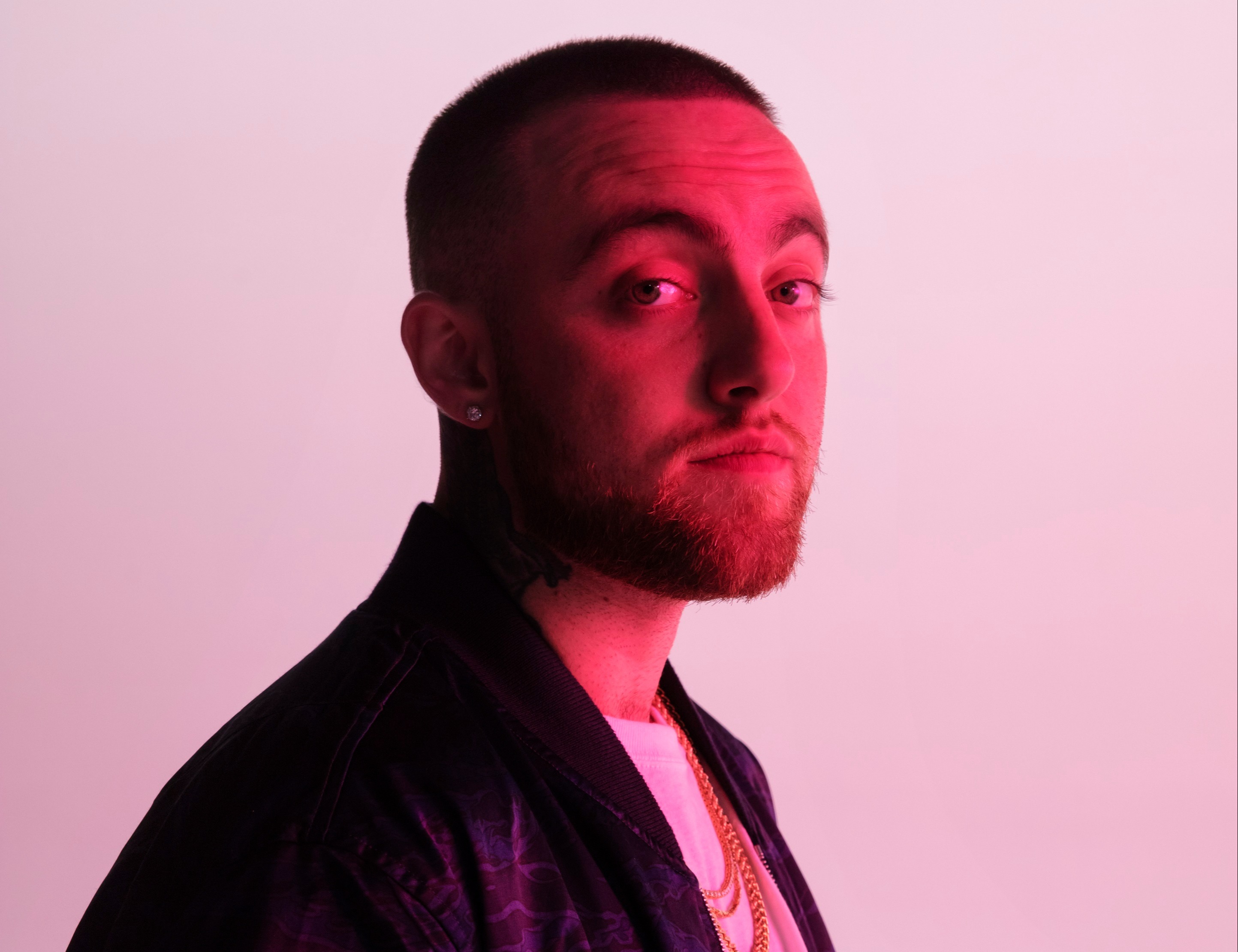 When did Mac Miller die?

On September 7, 2018, the rapper was found dead at around noon at his home in San Fernando Valley after a suspected overdose.

The McCormick family buried Miller in their hometown of Pittsburgh, Pennsylvania.

However, on September 11, suspicions were reportedly raised after police only found a "tiny amount of white powder" and no evidence of drug use.

No one has yet admitted to making the 911 call, but one of the rapper's friends is reported to have pleaded with paramedics for help, saying that Mac was in cardiac arrest.

On September 13, it was revealed that the rapper had been dead for hours before paramedics attended his body.

Proceeds from the concert went to the Mac Miller Circles Fund; a charity established to "support young musicians with resources to help realize their full potential through exploration, expression, and community."

The 28-year-old from Hollywood and two other men were charged in October 2019 with the distribution of a controlled substance in connection with Mac's death.

Petit pleaded not guilty, according to WeHoville.

Court documents obtained by TMZ revealed Walter entered a guilty plea on one count of distribution of fentanyl.

Documents noted that the maximum sentence for his charges is 20 years in prison plus a lifetime of supervised release and a fine of $1 million.

What was Mac Miller's cause of death?

Fans and friends were devastated by his death, including his former girlfriend, Ariana Grande.

At 26 years old, Miller accidentally overdosed on a cocktail of drugs at his home in Studio City, California.

The musician had a history of substance abuse and had ingested a lethal dose of alcohol and drugs before his passing.

An autopsy revealed Miller had a lethal mixture of fentanyl, cocaine, and alcohol in his system at the time of his death.

"He was on the way back to recovery and health, and by all accounts, it was just a tragic accident," said Guy Lawrence of DJ duo Disclosure told EDM.com.

His death sent shockwaves through the music industry, and grief poured out from his fans and friends.

Rapper and singer Post Malone wrote on Twitter: "God f****** dammit. You were such an incredible person. You changed so many lives.

"Had so much love in your heart. You inspired me throughout high school, and I wouldn't be where I was today without you. Never a more kind and sincere and beautiful person. I f****** love you mac."

"Completely devastated and heartbroken. I’m at a loss for words mac you were like a brother to me and were there for me in the hardest of times, especially this summer. I can’t believe this is real," echoed G-Eazy.