FANS were left shocked and stunned after news broke that George Michael suddenly passed away.

For those who may not be aware, here's some more insight into the death of one of Britain's greatest ever pop stars. 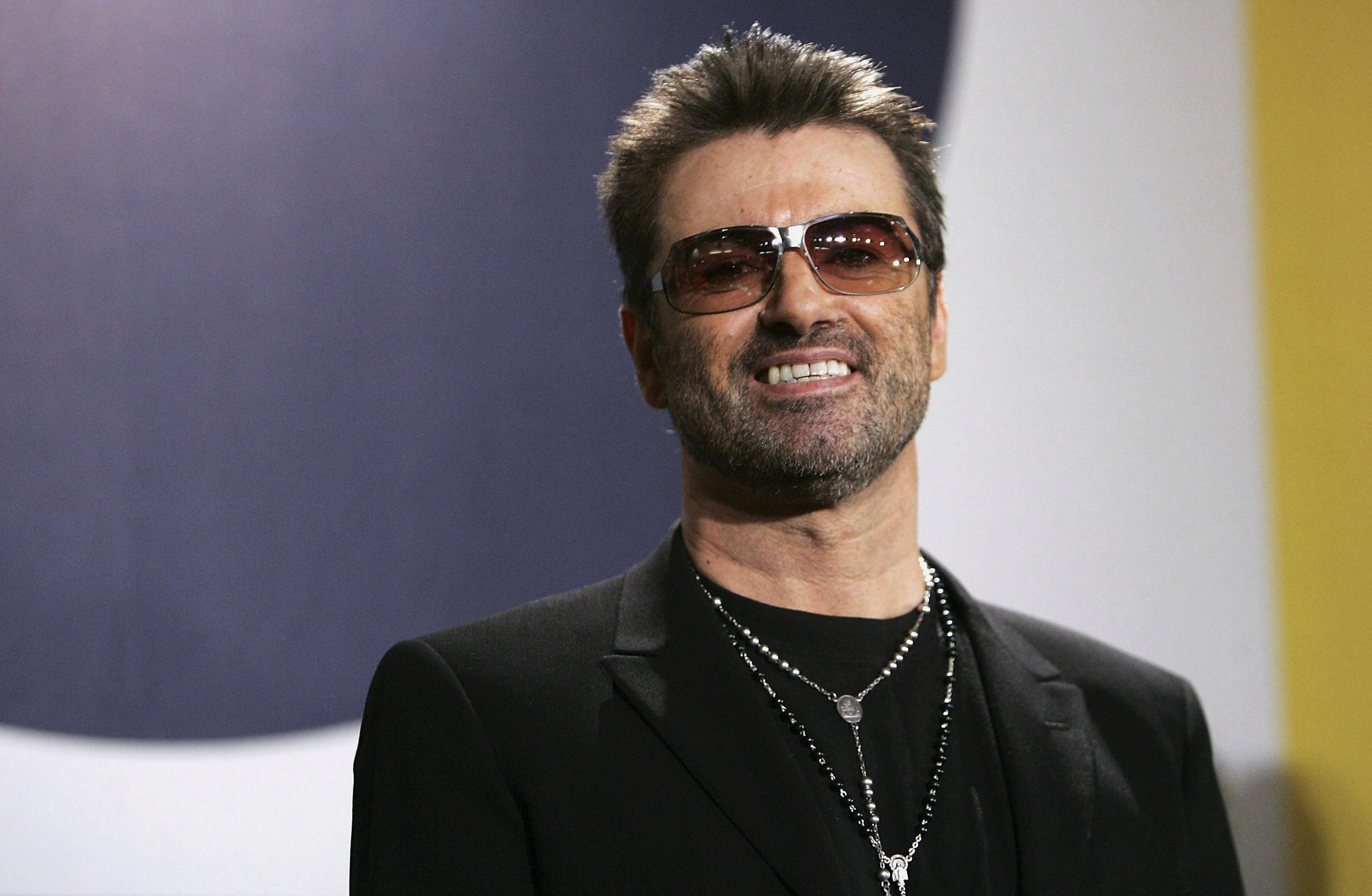 How and when did George Michael die?

George Michael was found dead in bed in his Oxfordshire home on Christmas Day 2016 by his boyfriend Fadi Fawaz.

The celebrity hairstylist said: “We were supposed to be going for Christmas lunch. I went round there to wake him up and he was just gone, lying peacefully in bed.

“We don’t know what happened yet. Everything had been very complicated recently, but George was looking forward to Christmas, and so was I.”

The cause of death was confirmed on March 7, 2017 by Darren Salter, senior coroner for Oxfordshire.

George died of natural causes and had a dilated cardiomyopathy with myocarditis and fatty liver.

What is dilated cardiomyopathy?

What was Fadi Fawaz's 999 call after he found George Michael?

A dramatic leaked 999 call from Fawaz after he discovered Michael's body reveals he spent nearly an hour trying to wake the star before phoning for an ambulance.

Fadi is heard explaining: “I’ve been trying to wake him up for the last hour but it was not possible.

The handler then asks where George’s body is and Fadi replies: “He’s in bed. Dead.

Asked by the operator if the singer is “beyond help”, Fadi reveals he has spent an hour trying to revive him.

The operator goes on to ask if George’s death was “expected”. 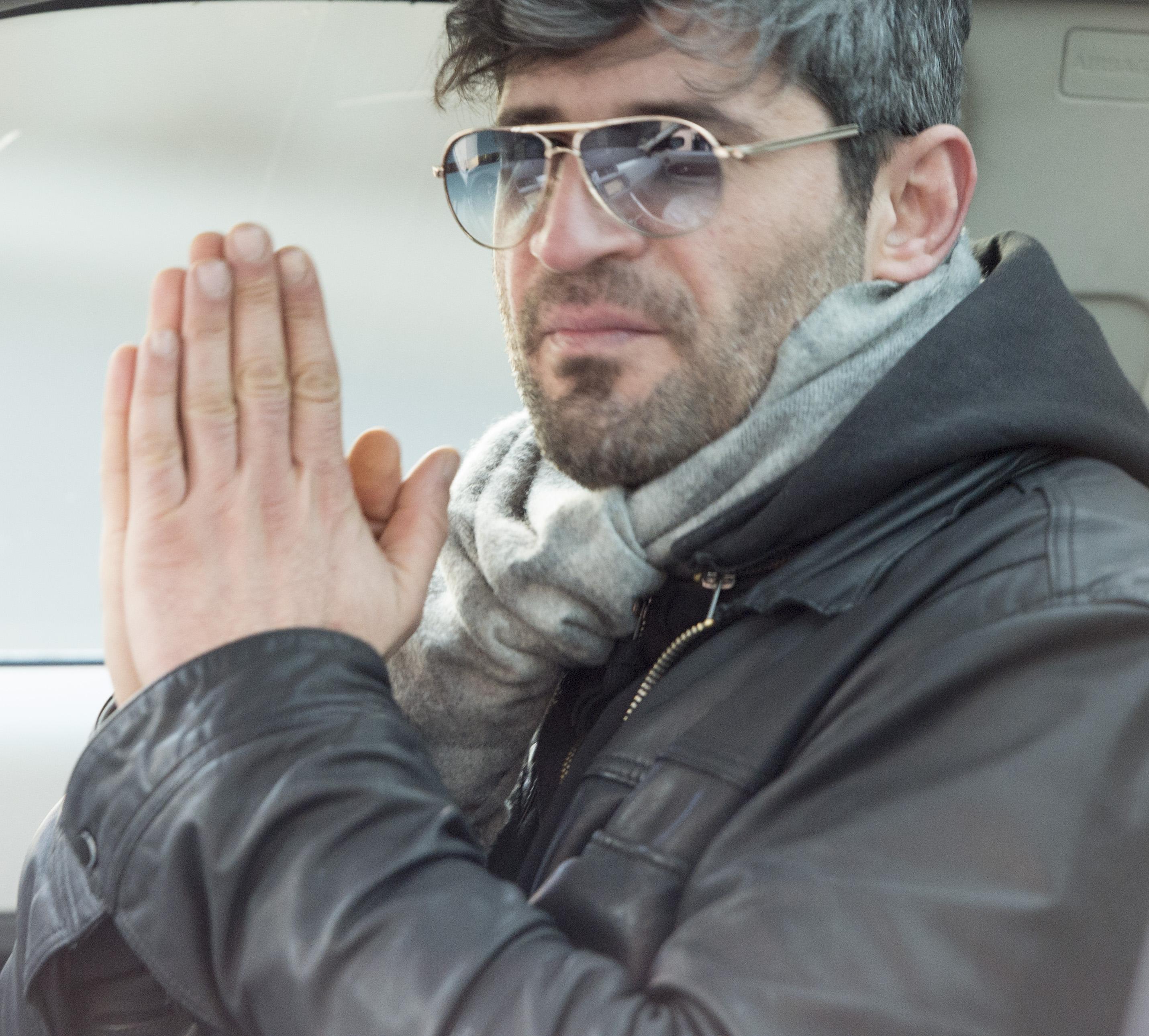 When was George Michael's funeral?

George's family were forced to put funeral plans on hold as the coroner waited for the results of toxicology tests and so the funeral did not take place until three months after his death.

A service, attended by family and close friends, was held in the tiny, 30-seat chapel at Highgate West Cemetery on March 29, 2017.

No hearse was spotted entering the grounds. It’s thought that the singer’s body arrived inside a private ambulance.

Following the service, guests attended a wake at George’s house in Hampstead, which is less than a mile from the cemetery. 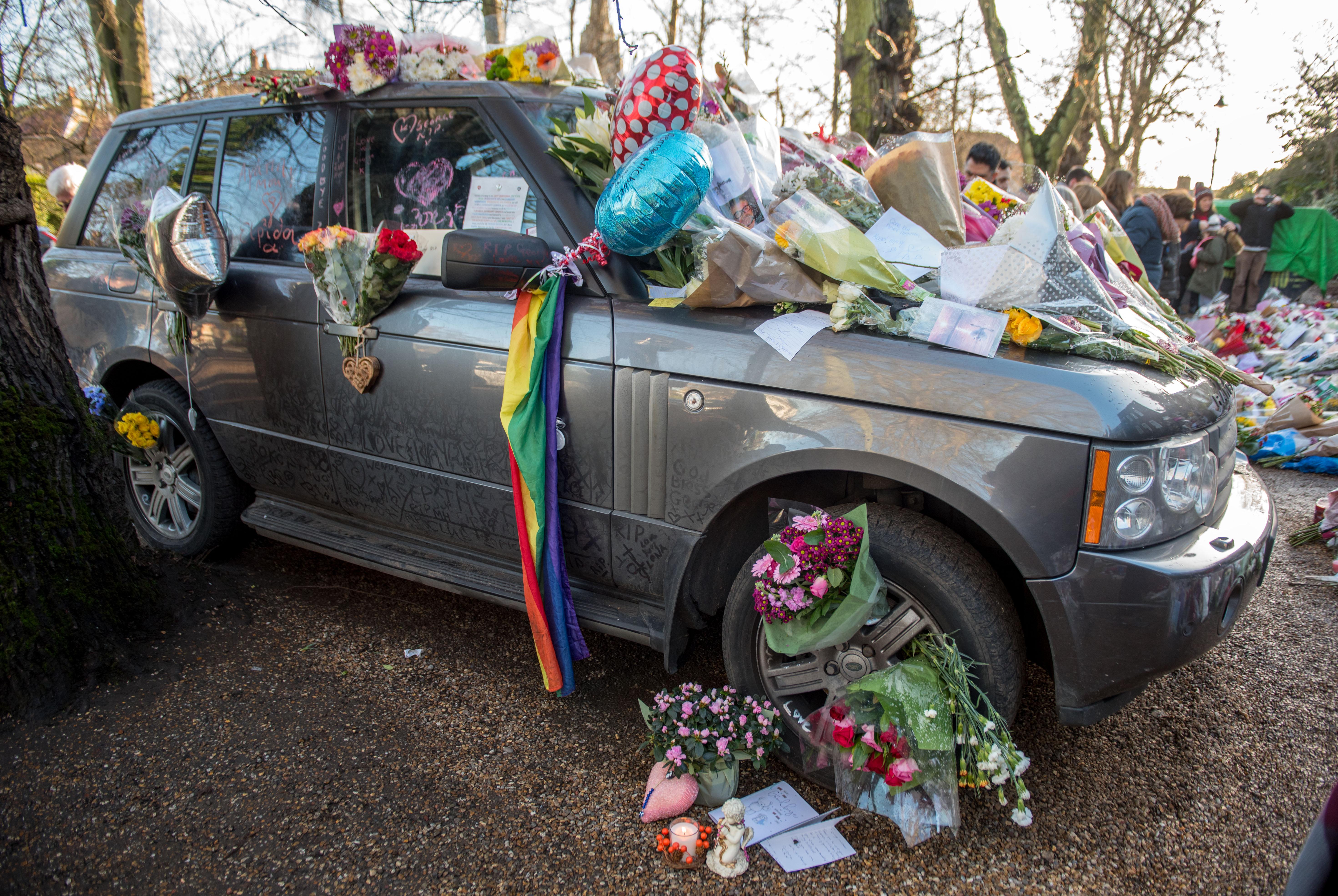 Michael left £97.6million to his sisters, his dad and a string of friends — but snubbed lovers Kenny Goss and Fadi Fawaz.

His will confirmed the bulk of his estate went to sisters Yioda and Melanie.

George’s dad Kyriacos was left a horseracing stud farm where he has lived for many years.

A source said: “George was devoted to his dad and sisters, they were always going to be looked after.”

Seven pals and relatives including Shirlie Kemp, a backing singer with his band Wham!, and record producer David Austin, were also beneficiaries.