But who will take on the next Bushtucker Trial to win food for the camp? 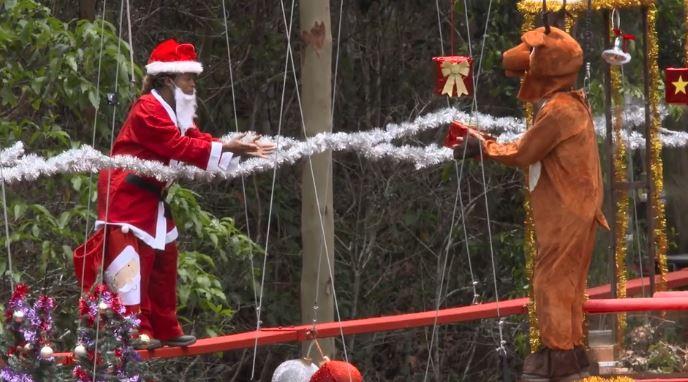 Who will do the next Bushtucker Trial?

Two celebrities will take on the next challenge.

Fleur East and James McVey will try to win food for the camp.

See how they get on in tonight's show on ITV at 9pm. 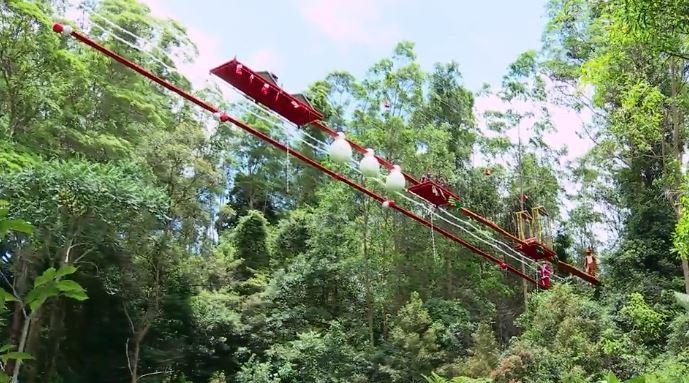 What will happen in the next Bushtucker Trial?

In a sneak peek from this evening's I'm A Celebrity, Fleur and James take on a terrifying Christmas-themed Bushtucker Trial suspended hundreds of feet above the jungle.

The trial sees Fleur, 31, dressed as Santa Claus while James, 24, is dressed as Rudolph.

However The Vamps singer is also blindfolded and can't see a thing as he stands on a thin plank high above the trees.

It's up to Fleur to guide him to each present – which are surrounded by jungle critters – and then instruct him on how to throw them across to her on her own thin plank of wood suspended in the air.

When is the I'm A Celebrity final?

The winner is usually crowned by the jungle king or queen from the previous year.

However the 2017 winner Georgia Toffolo will break six years of tradition by not being present at the final.

Harry Redknapp is the favourite so far to win the show at odds of 2/5.