X FACTOR star Che Chesterman was one of the contenders in the show's 2015 series – battling the likes of Louisa Johnson and Reggie 'N' Bollie for the crown.

The Essex lad, who was a teen during his days as a TV star, is now grown up and has a stunning partner – and even a baby. 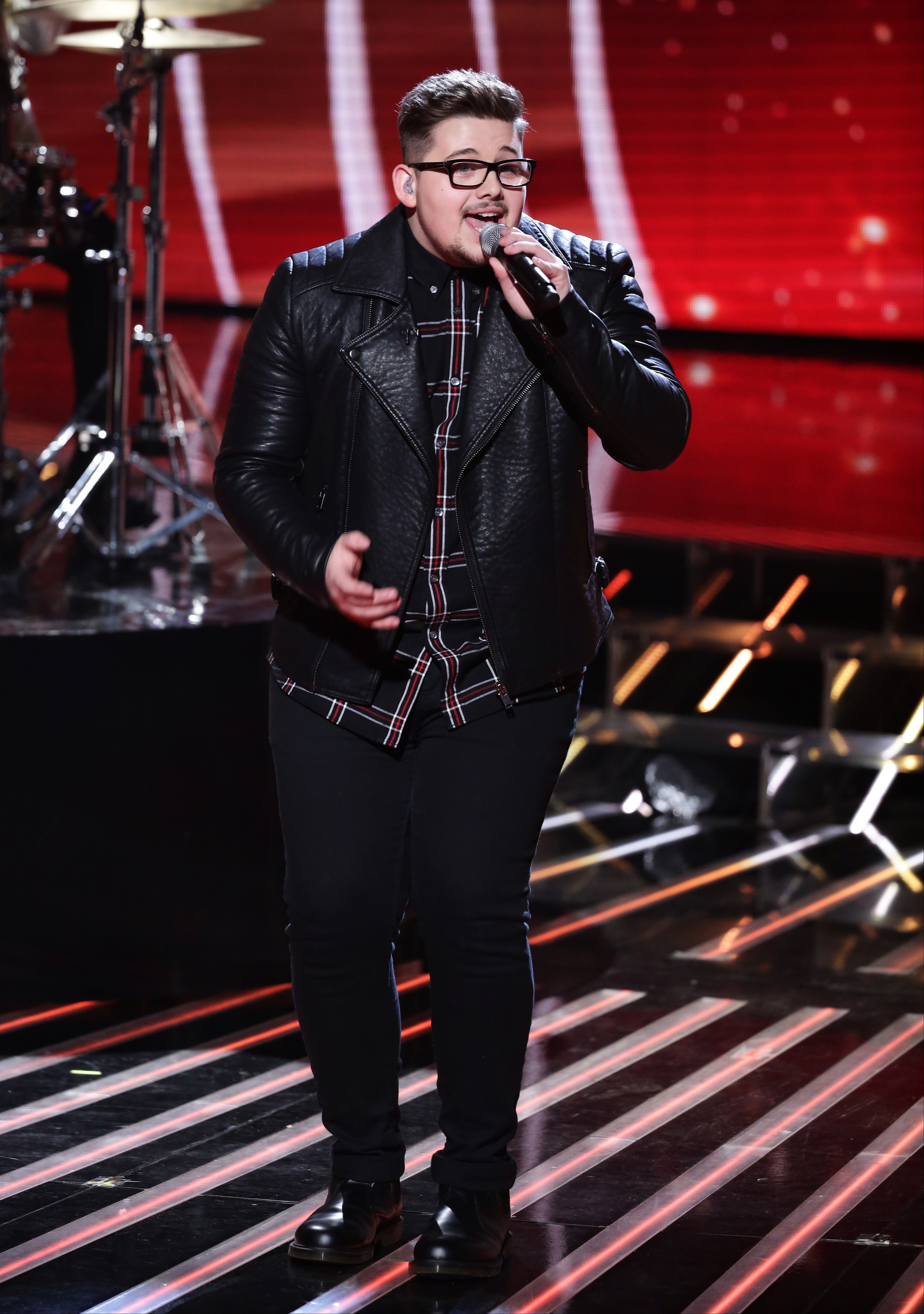 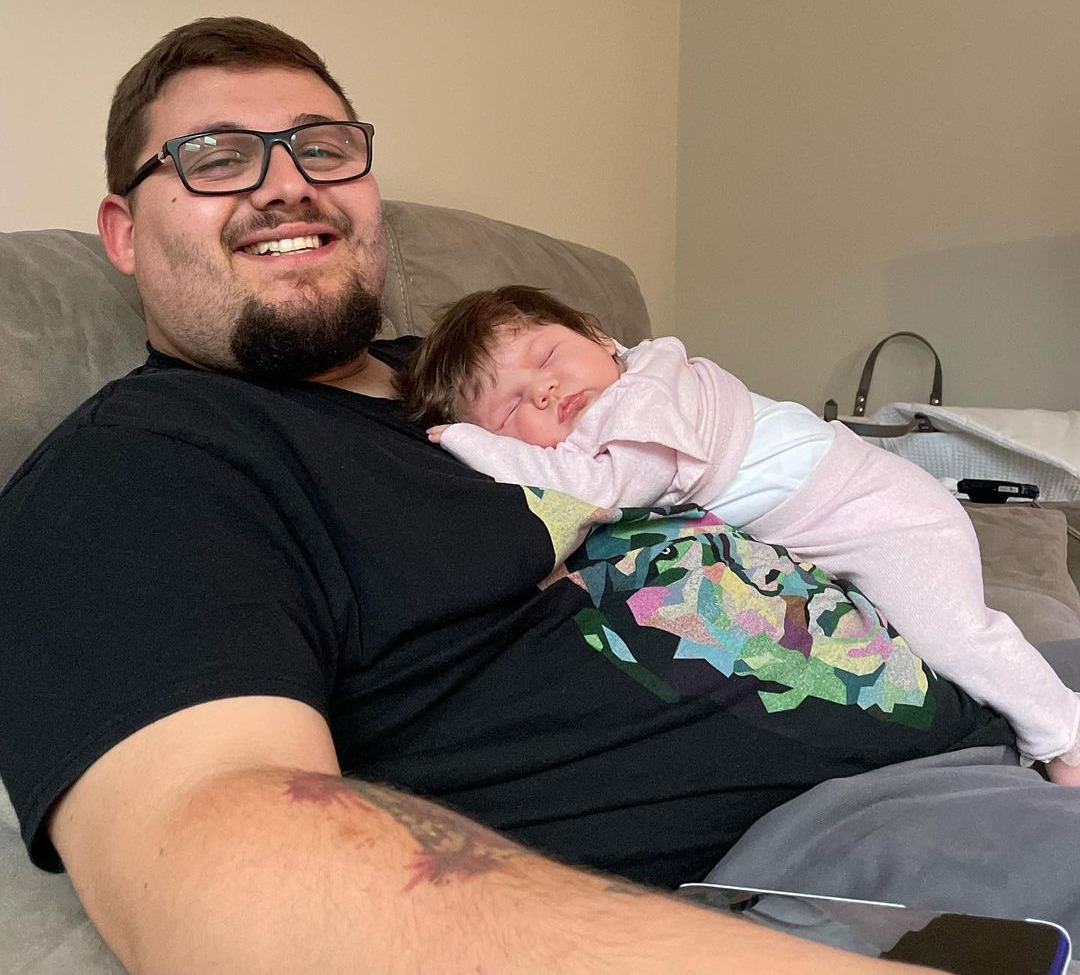 He rocketed to fame as a singing shelf-stacker in the show's 12th series, when he was mentored by Nick Grimshaw during the DJ's fleeting appearance on the show.

Che triumphed thanks to performances of songs including Don't Know Much but wound up losing to Louisa in the final.

The star is still performing today, recently releasing song Thinking About Your Love, but has his hands full away from the mic too.

Che, 24, became a dad in September, posting pictures of his little girl, Trilby, with girlfriend Brodie.

He shared the news on Instagram writing: "Can’t explain what yesterday means to me.

"4 days later than she should have been but my little girl is finally here! Trilby Samantha Chesterman 💫💜."

Che added: "Brodie was absolutley amazing and i’ll forever be in awe of this woman after yesterday.

"For her to go through all that pain while pregnant then to top it off with the pain of actually giving birth, then come home and be an amazing mum.

"My darling, you are a hero to me and your strength is immeasurable, thank you for delivering our girl safe."

Che famously left judges Nick and Cheryl Tweedy (then Fernandez-Versini back then) in tears during one moving performance of Love Is A Losing Game.

He also memorably performed The First Cut Is The Deepest in the final alongside Rod Stewart. 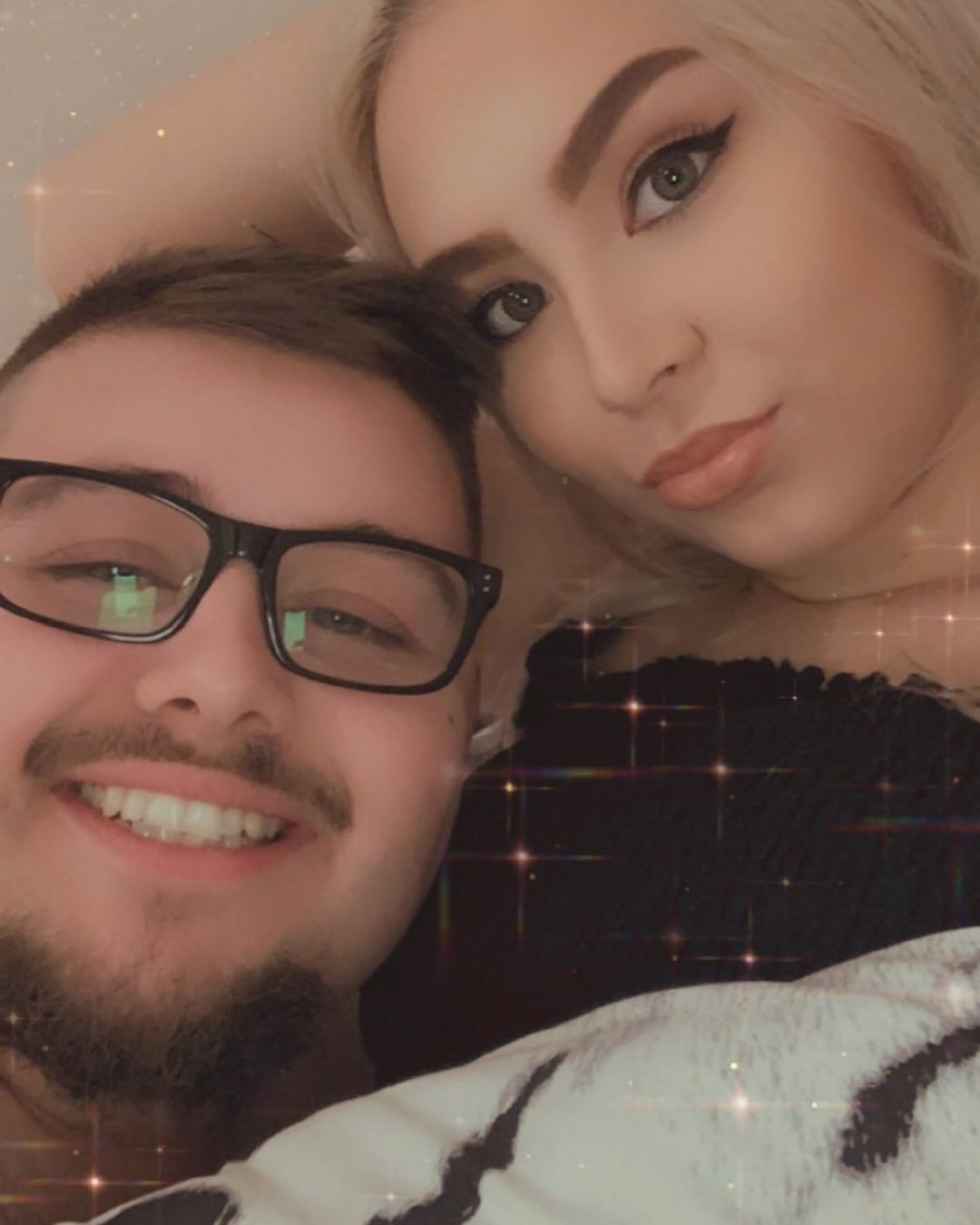 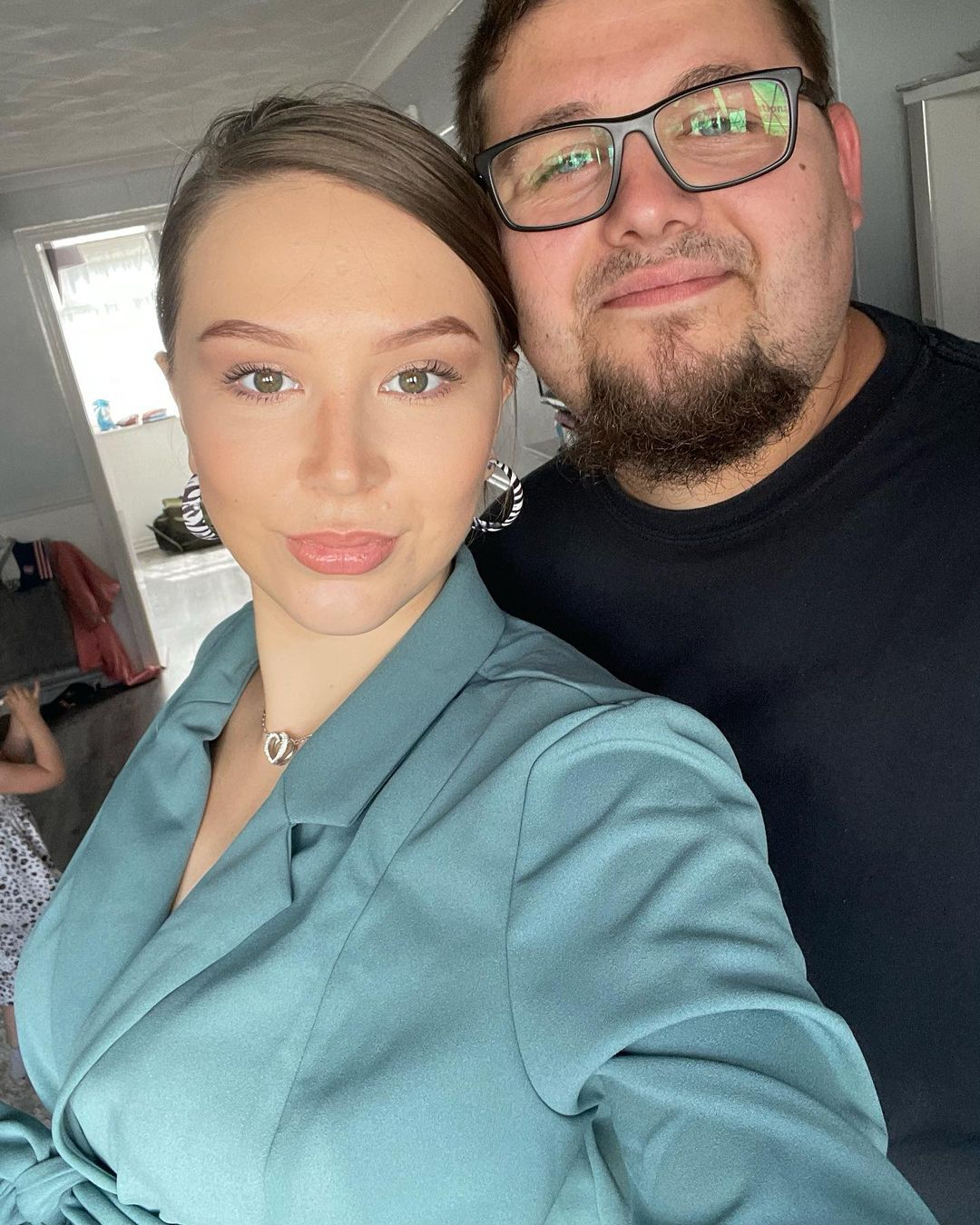 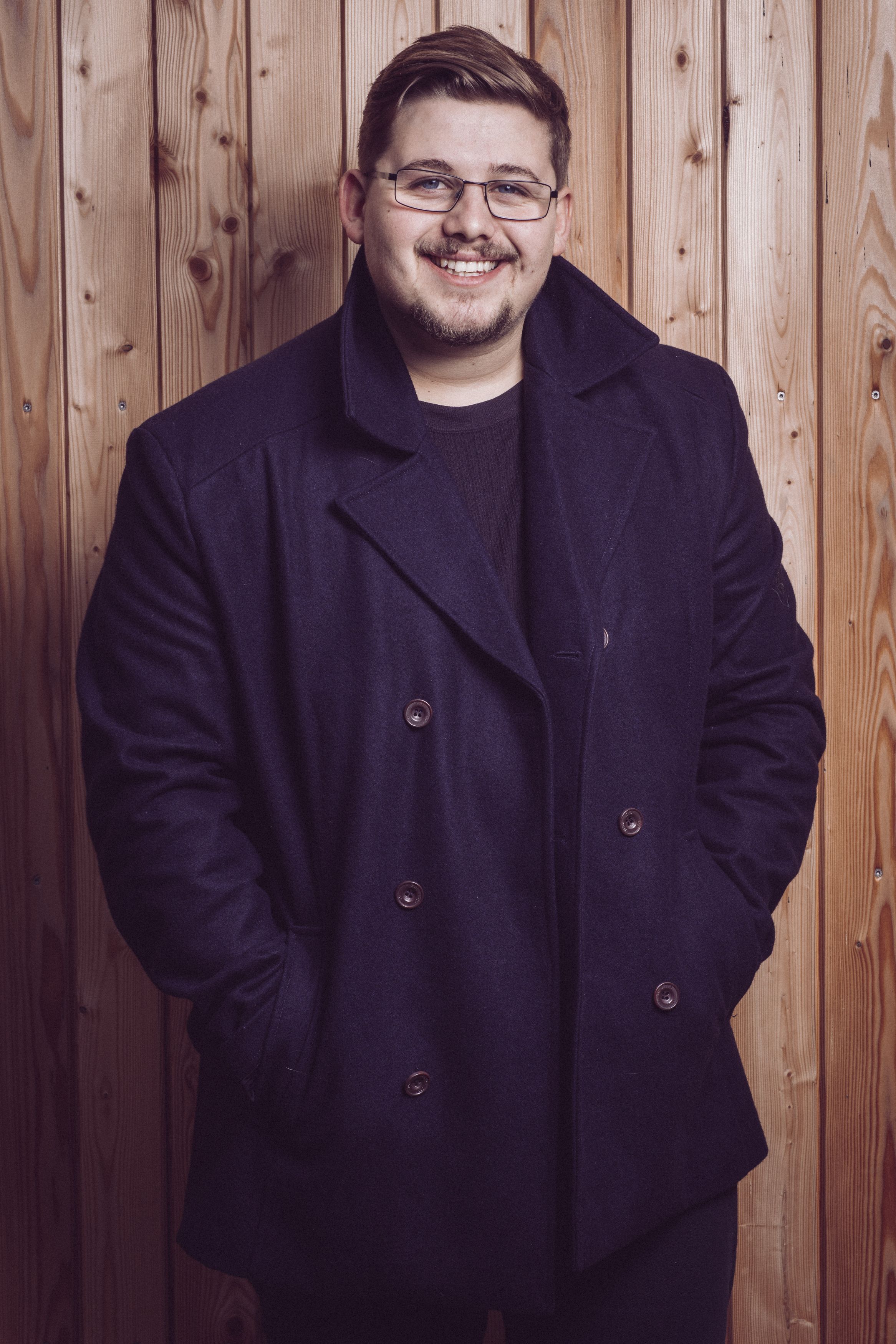