BETTY LYNN of The Andy Griffith Show passed away on Saturday, October 16, 2021.

The star come to fame playing the girlfriend of Don Knott's Barney Fife. 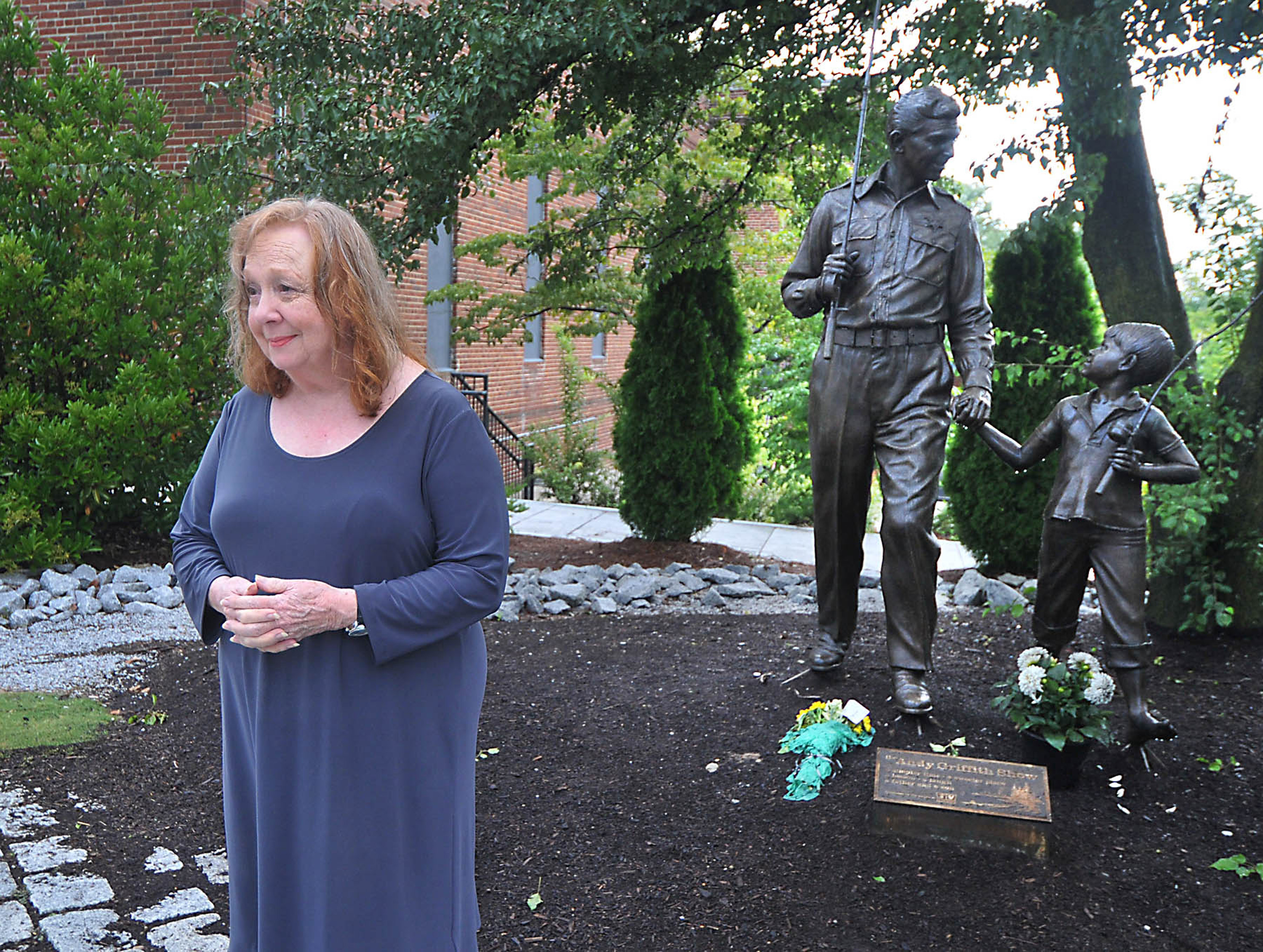 What was Betty Lynn of the Andy Griffith show's net worth?

According to Celebrity Net Worth, Betty Lynn was worth around $3million.

She starred as Thelma Lou in the television series, The Andy Griffith Show, from 1961-1966.

Betty Lynn starred in movies such as the original Cheaper by the Dozen, Meet Me in Las Vegas, and June Bride.

How did Betty Lynn die?

On October 16, 2021, Betty Lynn died after battling a short illness, which is unknown at the time.

They added that private services will be held in Culver City, California.

Betty Lynn lived in a retirement home in the same town as the museum since 2006.

Mount Airy is the birthplace of Andy Griffith. 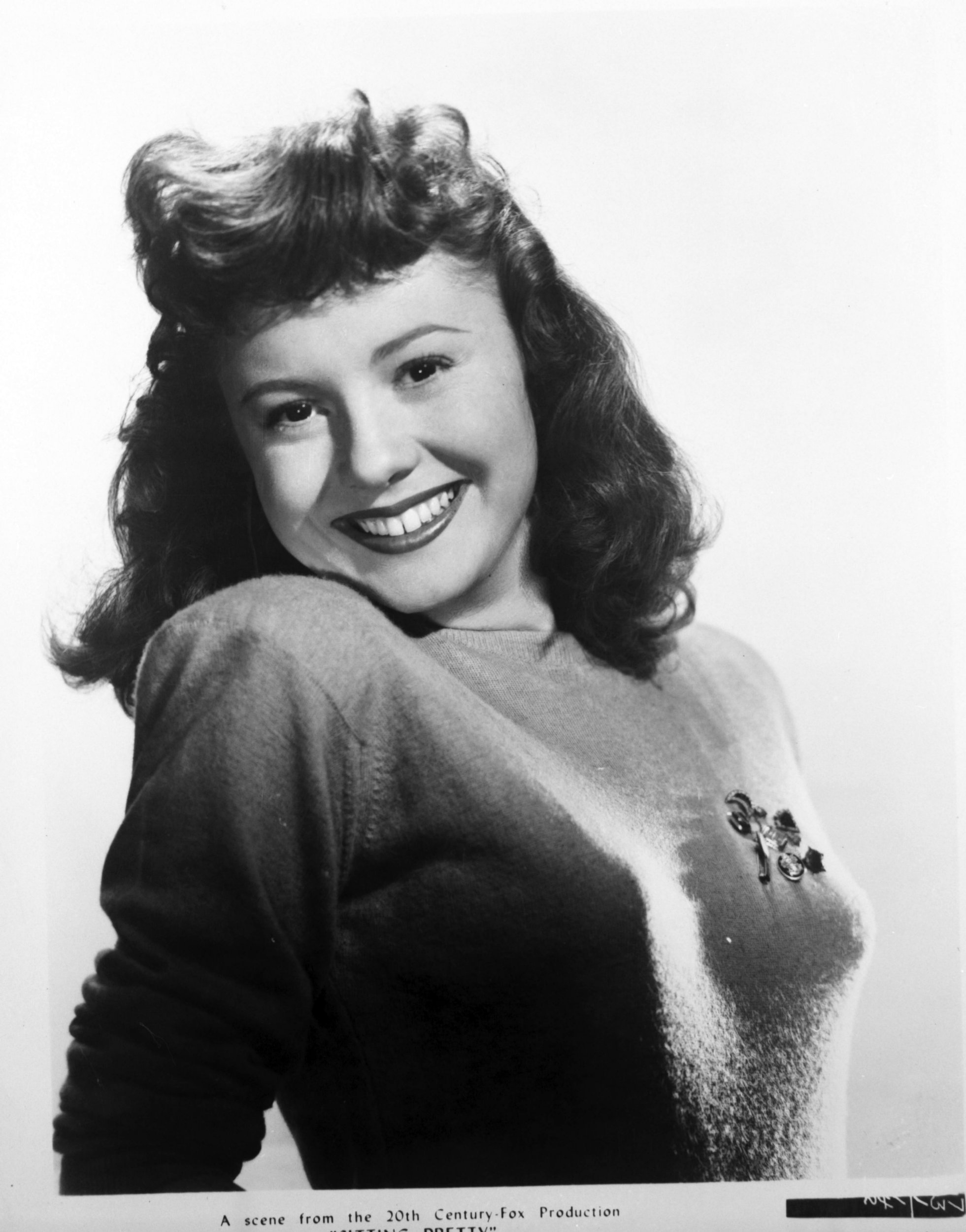 Who was Betty Lynn?

Born on August 29, 1926, in Kansas City, Missouri, Betty Lynn was an American actress.

At age five, Betty Lynn's mother enrolled her in Kansas City Conservatory of Music, where she was taught to sing.

When she was 17, Betty Lynn became a part of the United Service Organizations entertainment. She toured in the China Burma Indian Theatre.

Betty Lynn went on to perform on Broadway, starring in Walk With Music, Oklahoma!, and Park Avenue. It was there that she was discovered by 20th Century Fox.

In 1948, Betty Lynn debuted in her first film, Sitting Pretty.

Betty Lynn never married, and at one point bought a house that she lived in with her mother and grandparents.

She was known to regularly meet with fans and sign autographs at the Andy Griffith museum.