ON August 14, 2021, it was reported that prolific bay-area MC Steve 'Zumbi' Gaines had passed away.

The Zion I rapper was just 49-years-old at the time of his death. 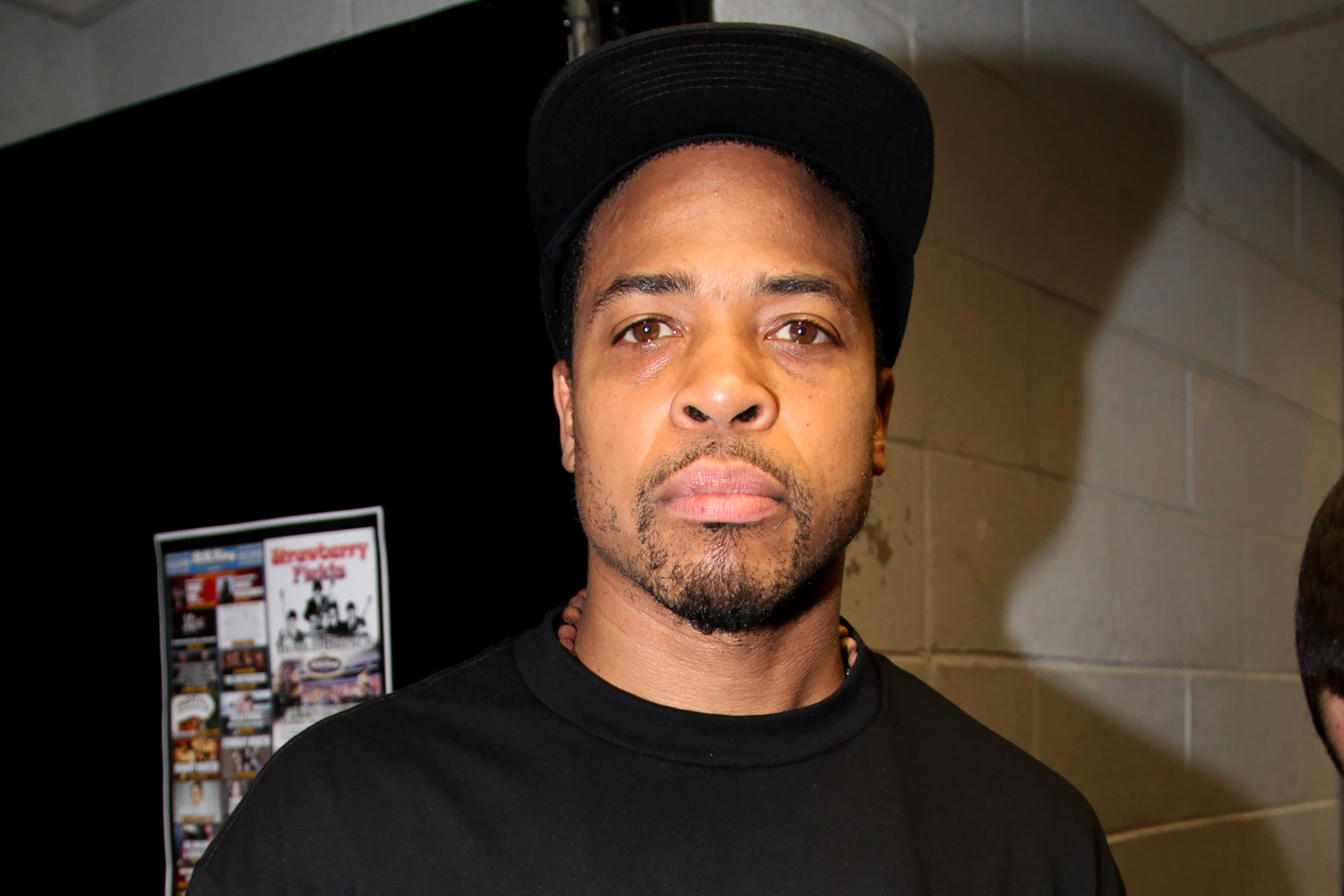 What was Baba Zumbi of Zion I's cause of death?

Gaines' family confirmed his death, citing that the MC had passed away from "unknown causes."

In a statement, they wrote:

"It is with utter disbelief and great sadness that the Gaines family shares the news of the passing of Steve 'Zumbi' Gaines on Friday, August 13, 2021. Gaines, 49 and the MC of the critically acclaimed hip-hop group Zion I, passed away at Alta Bates Hospital today in the early morning from unknown causes."

"The family requests privacy in this very challenging time while they await further details. Steve is survived by three sons, his mother and his brother. He was working on a Zion I reunion tour with longtime producer and collaborator, Amp Live, to honor the legacy of their musical endeavors for their fans." 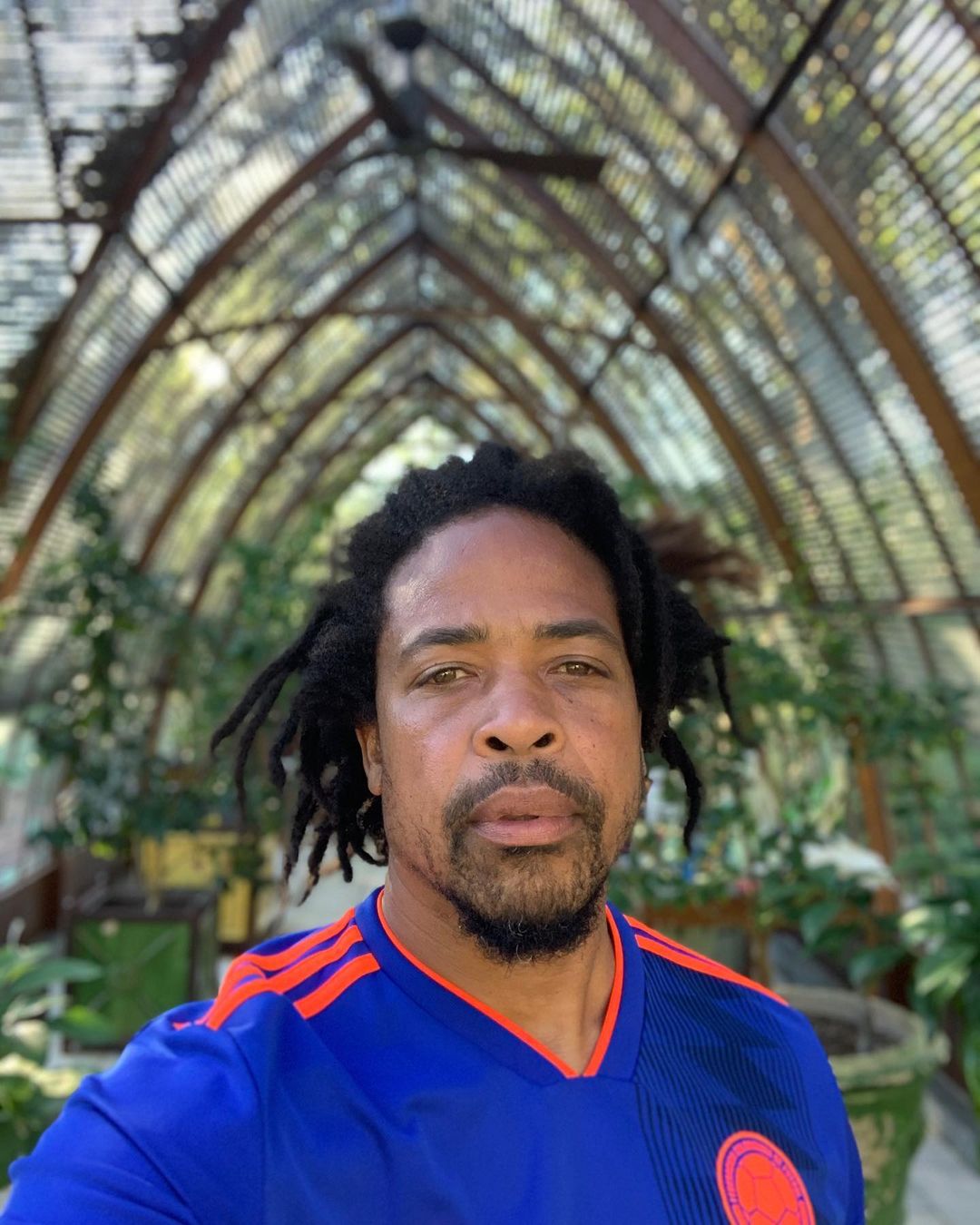 Zumbi began releasing music under the Zion I name in 2000 together with DJ and producer Amp Live.

Over the next ten years, the group released seven albums, plus several mixtapes and collaborations.

Zumbi was known for his spiritual approach to hip hop, reflected in his mystical lyrics.

Not one to be labelled or defined, he strove to blend different styles, heard most notably on the widely varied 2008 album The Take Over.

He was no stranger to social issues and was evicted from his home in Oakland in 2016 at the height of the Bay Area housing crisis. Shortly after that, he wrote the song "Tech $" inside his house as his family packed up belongings into moving boxes.

Did Baba Zumbi have children?

The MC had three children.

Zumbi told the East Bay Express that he found strength in a regular schedule of tai chi where he got his family involved.

Although he had lost his grandmother, close friend and father all within a short time frame of one another, he claimed he felt his love ones around him in spirit.

"Now I can never deny the fact that I know that the spirit world is always present," he said to the outlet, "and I always have to acknowledge it from here on out."

What did people say about Zumbi's death?

Fans of the iconic rapper took to social media to express their grief over Zumbi's sudden passing.

"'Mind Over Matter' meant so much to me growing up. The way Zion I merged hip-hop w/ drum & bass met at the intersection of what I was into & I grew with it," one fan wrote.

"A legend of the Bay Area underground and a working rapper in the finest sense. Never stopped making great records, never stopped rocking stages," another said of Zumbi's legacy.

"Rest In Peace to Baba Zumbi @zumbi808; an excellent MC & a great human being. My deepest condolences to the family, friends, & the whole Bay Area" one penned.

Accompanied by several pictures of the MC, a fan reminisced: "Damn hearing that Baba Zumbi of Zion I has passed. What a devastating loss to the Bay Area hiphop community. I spent most of my youth chasing them around, pushing my way to the front, and bugging Zumbi as much as possible. Sorry for all the camera flashes over the years. RIP."