ANTHONY 'AJ' Johnson, who was known for portraying Ezal in the movie Friday, as well as roles in House Party, The Players Club and Menace II Society, passed away on Monday, according to his representative. 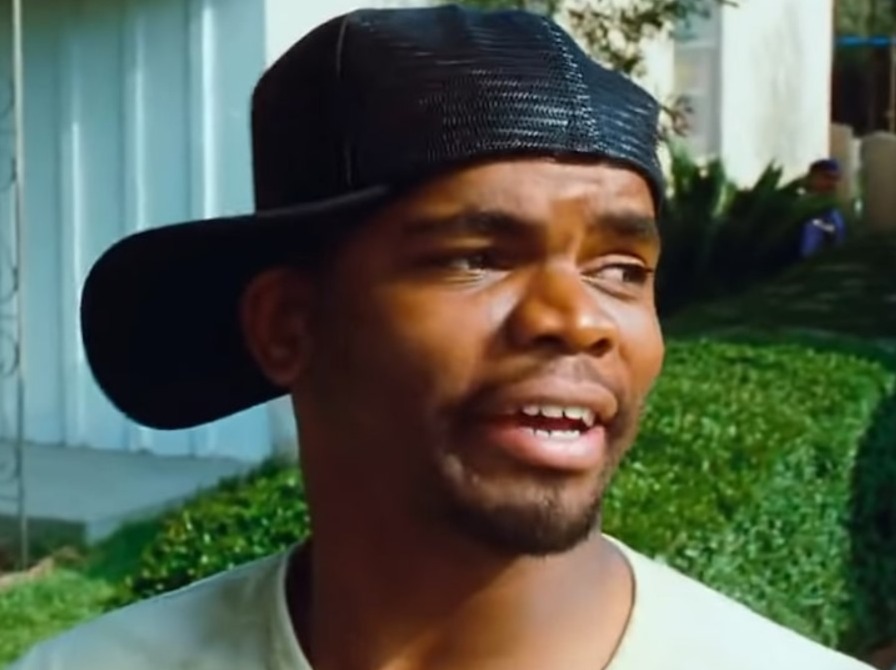 What was Anthony 'AJ' Johnson's net worth?

According to the websites Celebrity Net Worth and Exact Net Worth, at the time of his death, Anthony Johnson's net worth was around $100,000.

The actor had some television roles in the 1980s before his star turn in House Party, the 1990 film.

Anthony worked in film and television through the 1990s and 2000s.

These numbers are an estimate and can't be verified.

What was AJ Johnson famous for?

After he starred alongside Kid 'n Play and Martin Lawrence in the movie House Party, Anthony Johnson went on to act in several movies and television shows.

His appearance in the 1995 film Friday pushed Anthony to stardom.

In the comedy, Anthony plays a scammer named Ezal, whose memorable character made him a standout alongside leads Ice Cube and Chris Tucker.

Anthony appeared in Lethal Weapon 3, Menace II Society, and The Players Club, and acted in music videos, including collaborations with Dr. Dre and Eazy-E.

Anthony was also known for performing stand-up comedy, especially in the Los Angeles area where he was based.

How did AJ Johnson die?

In a statement to the Hollywood Reporter, Anthony's representative LyNea Bell confirmed his death. Bell did not indicate a cause of death.

Johnson was rushed to a Los Angeles hospital after he was “found lifeless” at a store earlier in the month, his nephew reported to TMZ.

He was pronounced dead on Monday, September 20, but the cause of death has not been revealed. He was 55 years old.