As always Jeremy Paxman will be on question master duty putting them through their paces. Here's the latest on the BBC Two show… 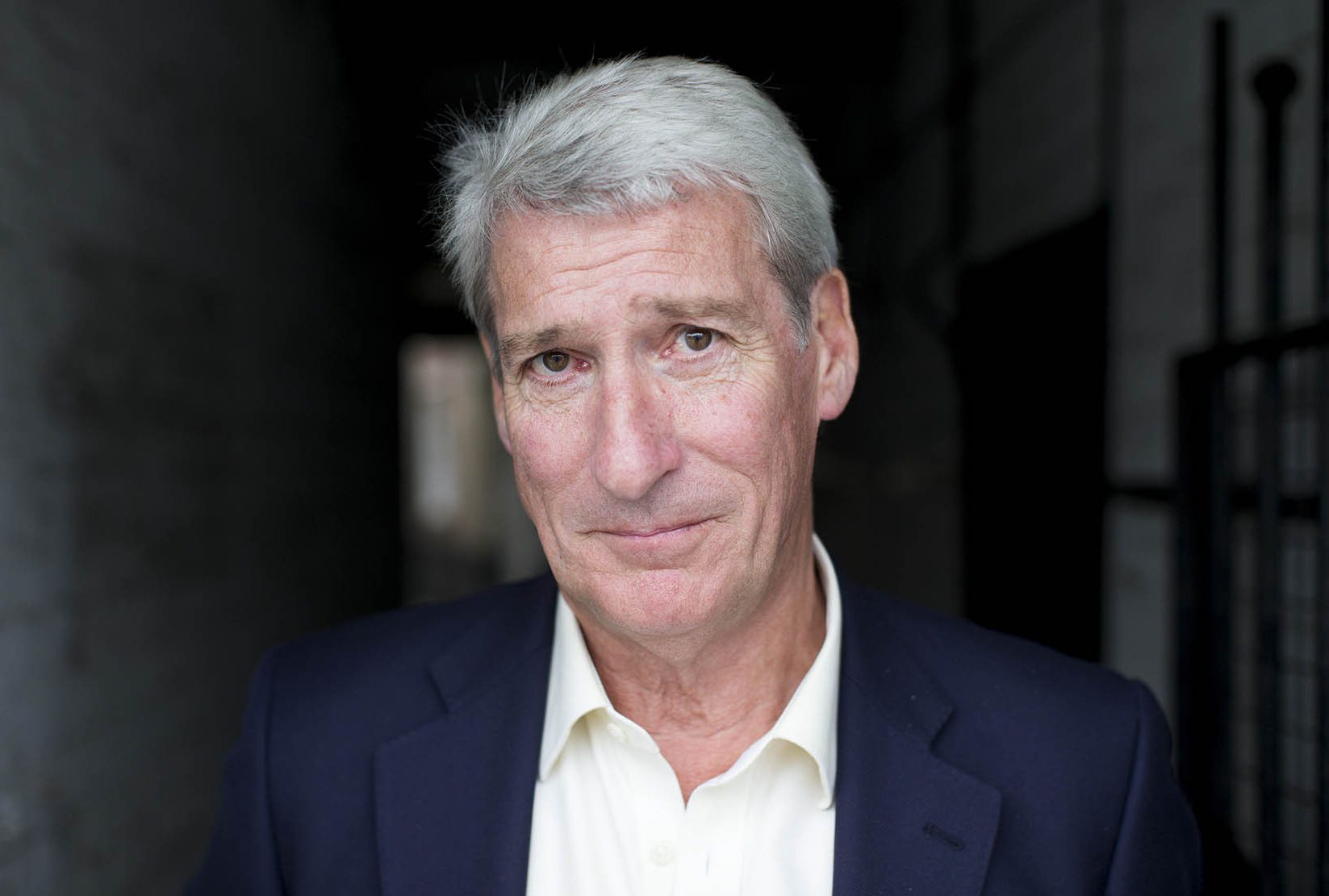 When can I watch tonight’s University Challenge?

However, if you can’t be in front of your televisions at that time, catch up on the action using the BBC’s iPlayer.

Provided you have a TV licence, it will remain on the site for 28 days.

University Challenge originally aired on ITV from 1962 until 1987.

The show was then rebooted by the BBC in 1994 with Paxman at the helm.

Balliol College, Oxford, are the current title holders after winning the last series back in April. 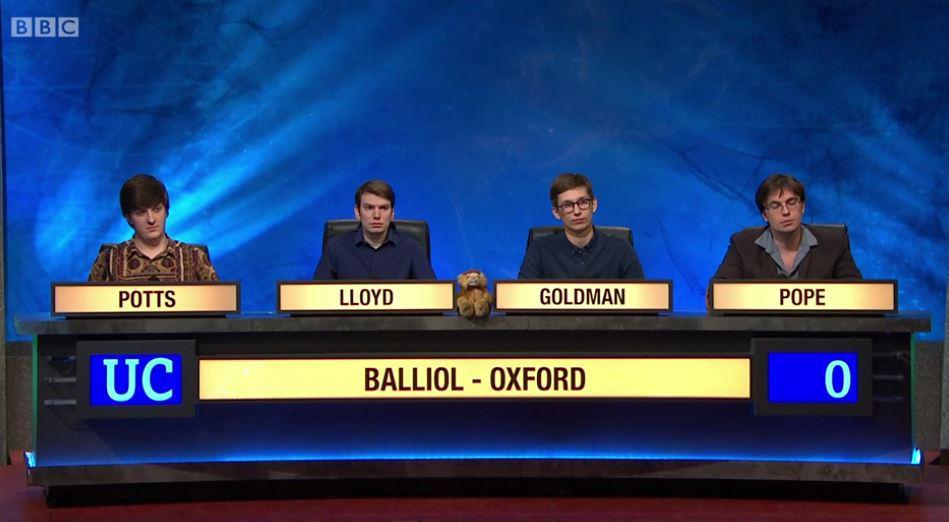 How does University Challenge work?

The academic quiz works by a direct knockout system with 28 teams with the 14 first-round winners progressing directly to the last 16.

The four highest scoring losing teams from the first round then battle it out for the last two places in the final 16.

Teams in the quarterfinals must win two matches in the round to make it through to the semi-finals. 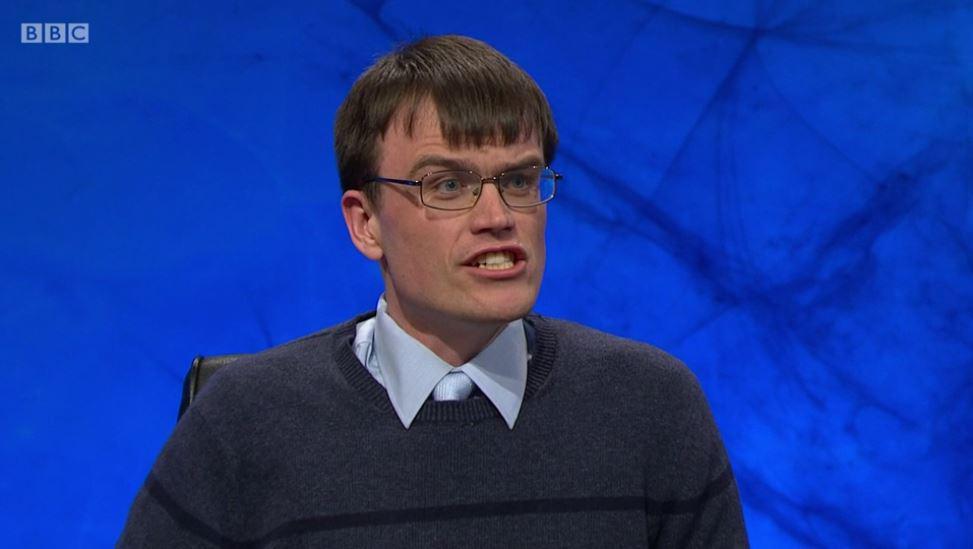 What universities are on tonight’s show?