The New Year Special will feature the Doctor's most iconic baddies, the Daleks, who are clanking back on to our screens but when is it on and when is the next series out? 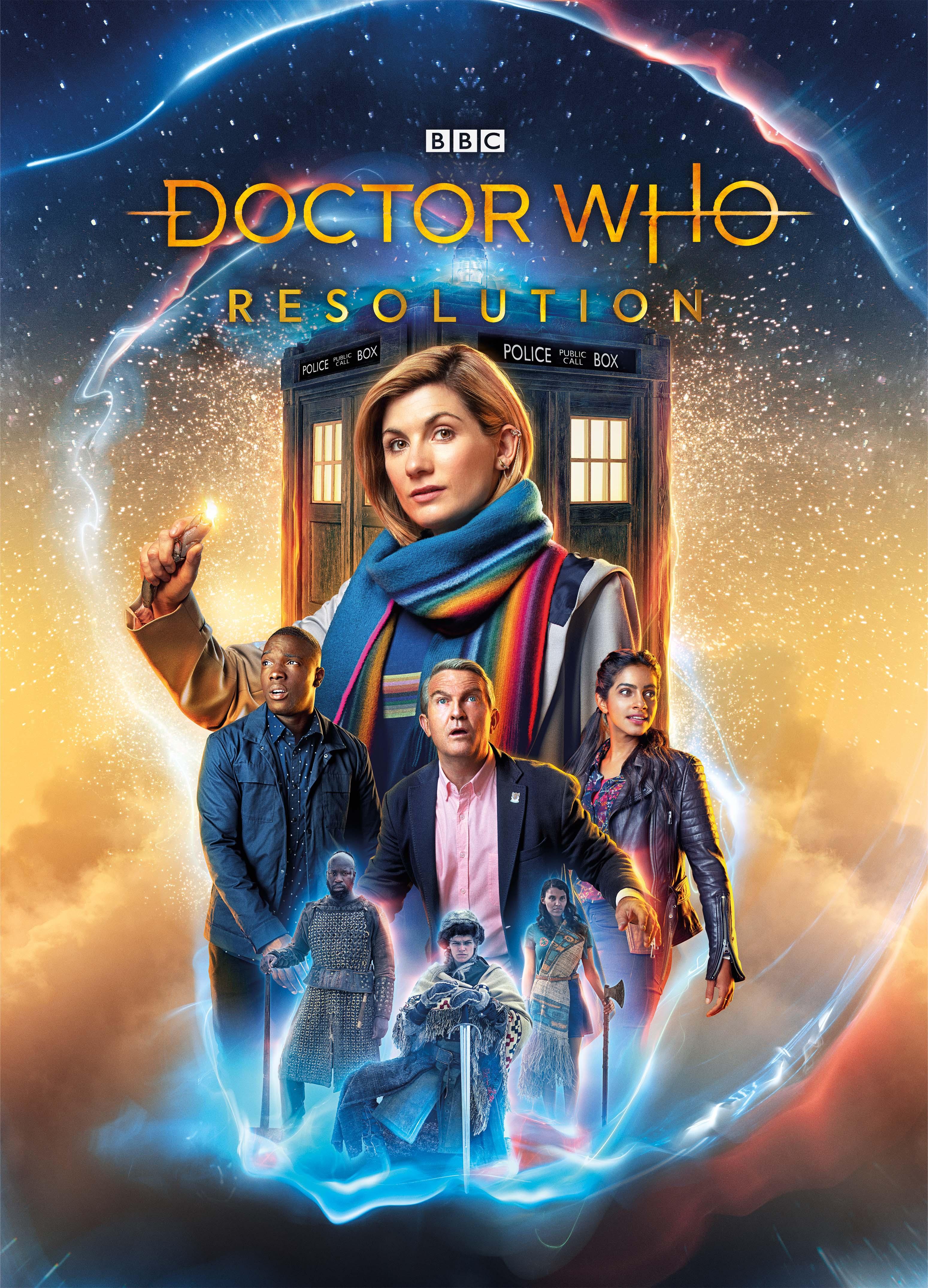 What time is the Doctor Who New Year’s Day special?

You will be able to catch the show on the iPlayer once it has aired.

Jodie Whittaker’s Time Lord will face the return of iconic villains the Daleks who have been absent since 2015's episode The Witch's Familiar.

The New Year’s Day special, which is the only Doctor Who fans will get to see in 2019, will also star Call the Midwife’s Charlotte Richie. 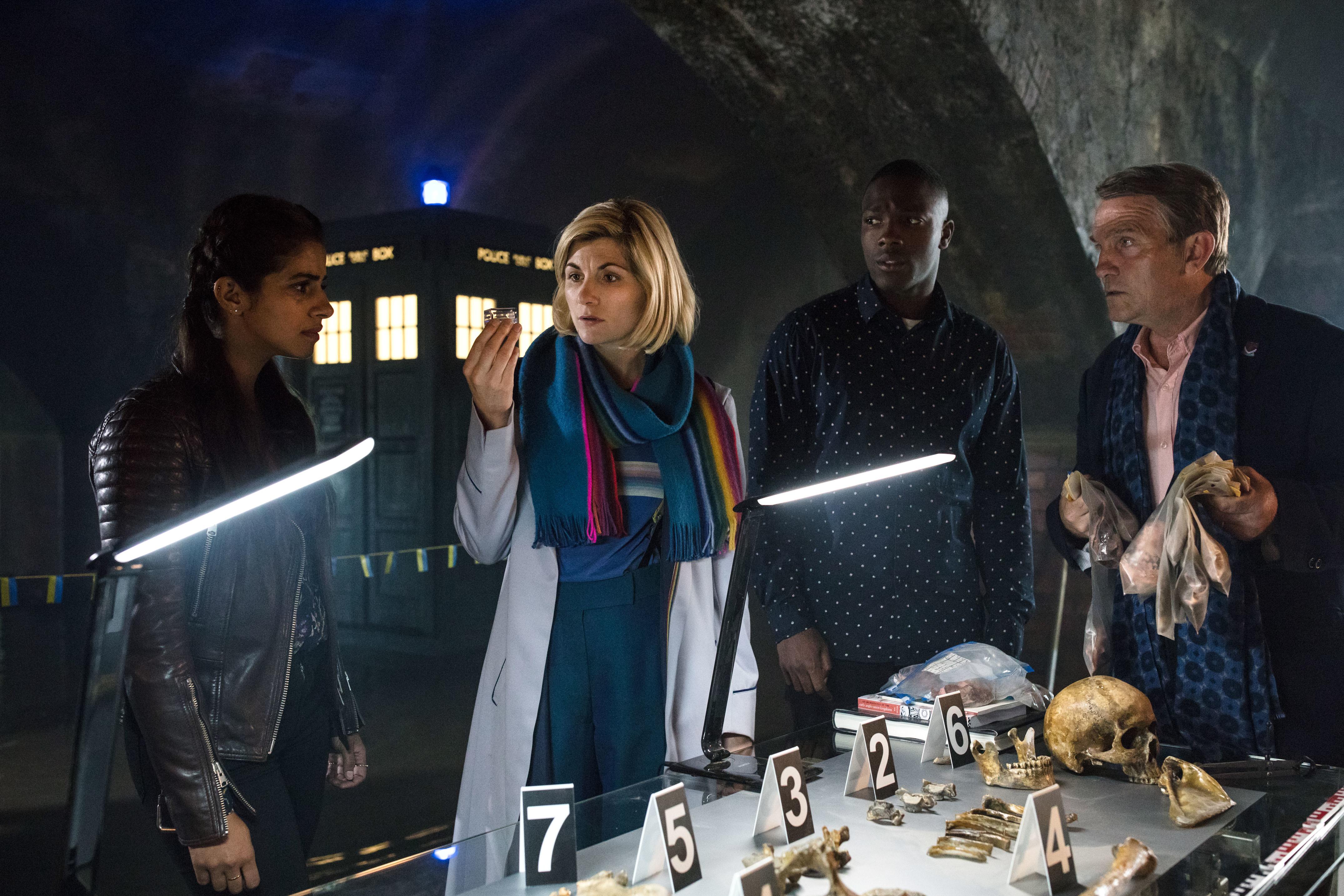 When is the next series out?

Jodie WILL be back for a new series.

She has proved a big hit as the new Doctor and the latest series saw the highest launch viewing figures for the sci-fi show in a decade, with 10.9 million people tuning in.

The series has been considered a ratings success, with viewing figures above those of the last two series when Peter Capaldi starred in the title role.