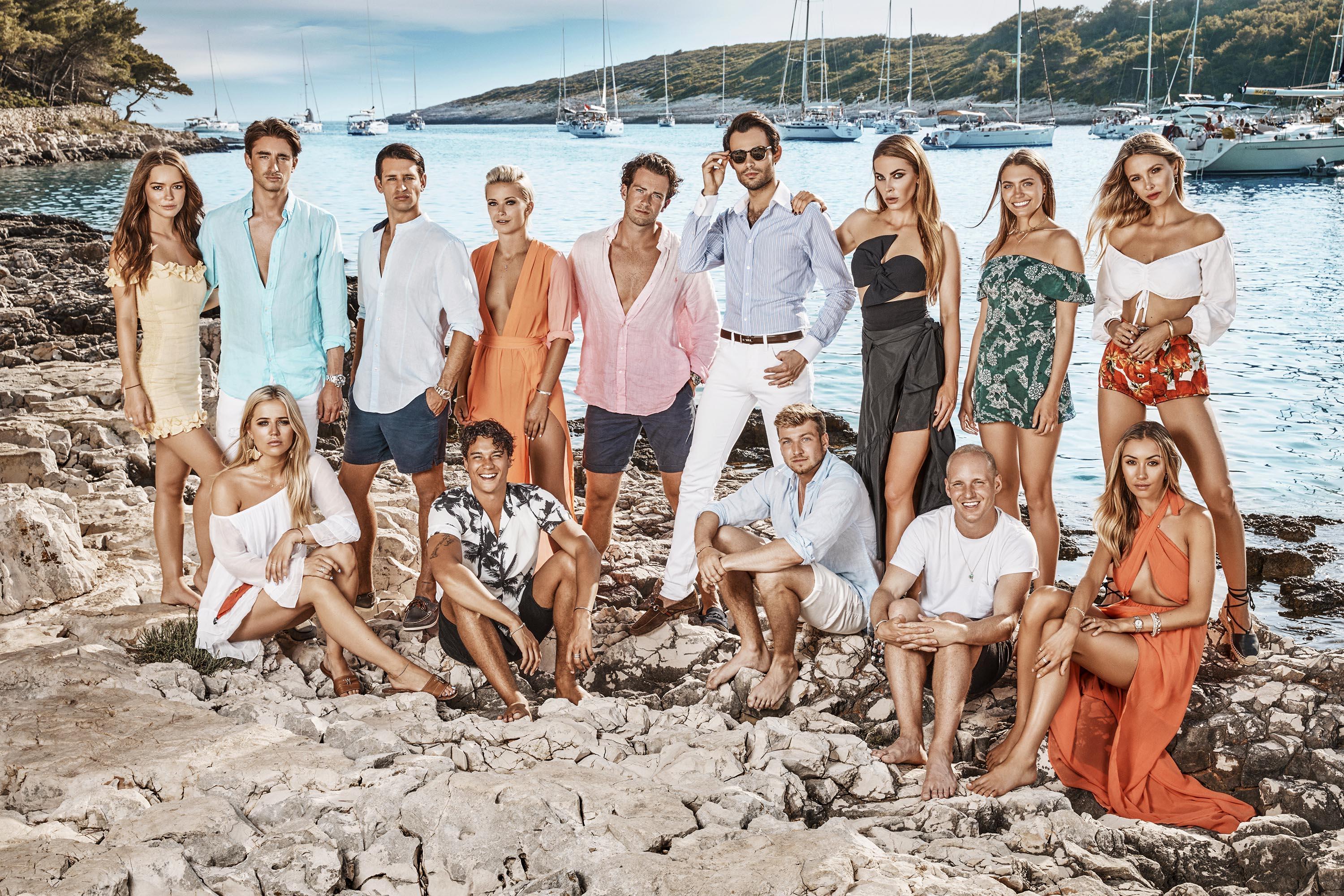 What time is Made In Chelsea on E4?

The series will air more than 12 hour-long episodes at the same time each week.

This week Jamie tries to make sure Sam is feeling the festive spirit after his break up with Habbs.

Liv decides to give Digby a promise ring. 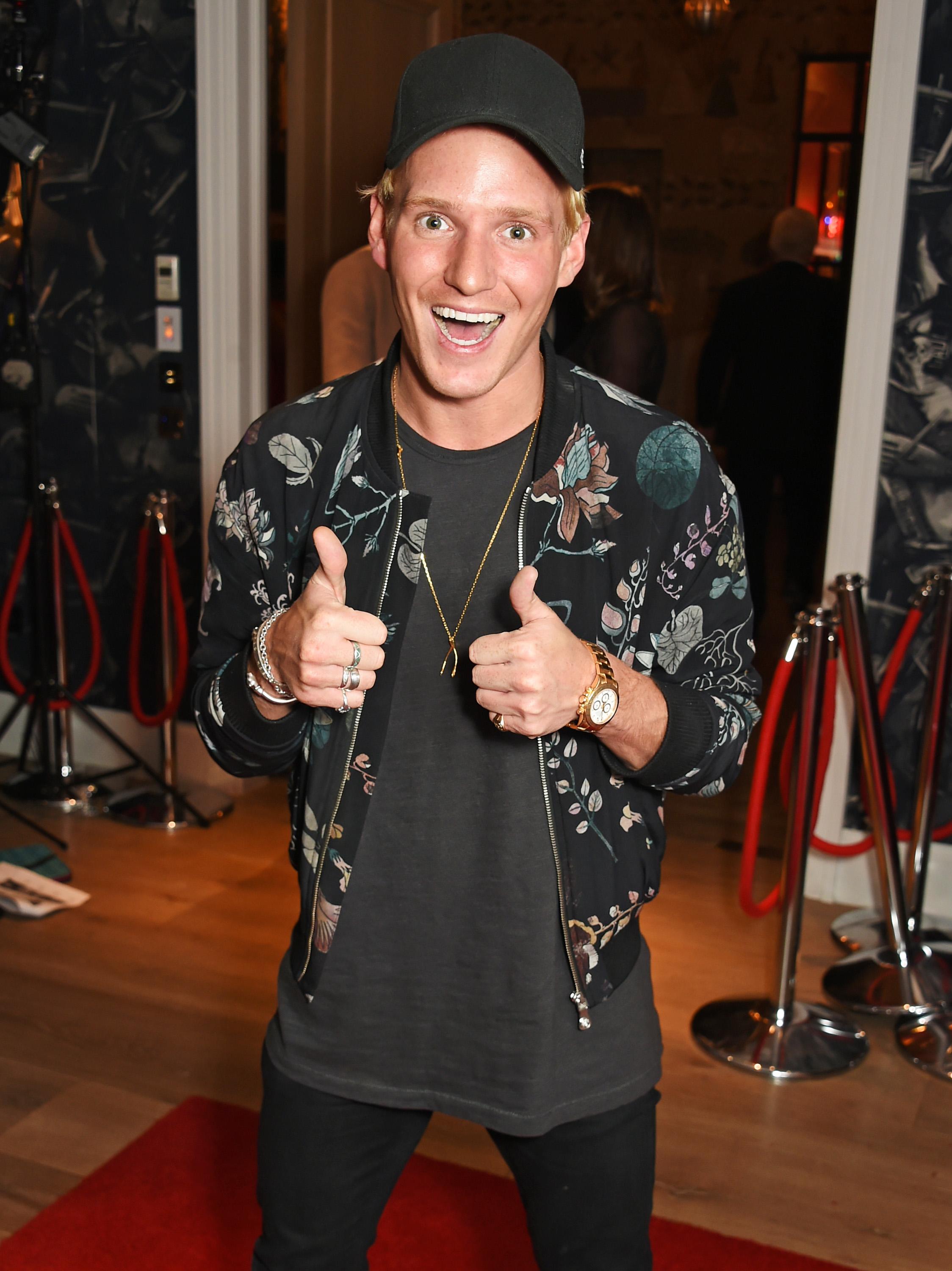 Who's in the cast line-up of Made in Chelsea series 16?

All the MiC regulars will return but Sam Prince and Francis Boulle won't be back on our screens despite appearing in the Croatia version of the show.

There will also be the promise of a few cameos including Ollie Locke's fiancé Gareth Locke.

The main cast members confirmed for series 16 are…