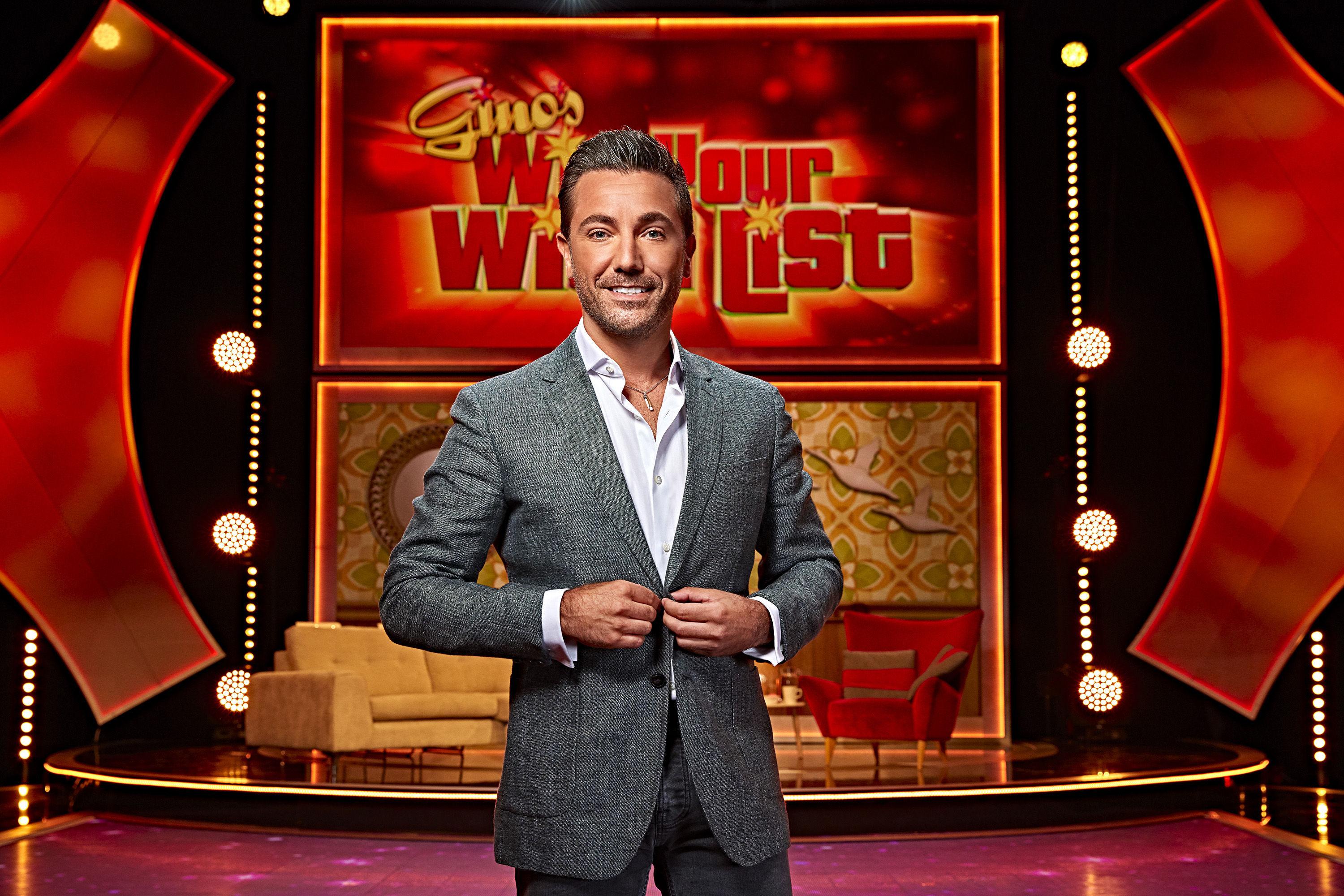 When is Gino's Win Your Christmas Wish List on TV

You can watch this festive edition of the show TONIGHT (Saturday December 22, 2018).

You will be able to watch it online after it has aired. 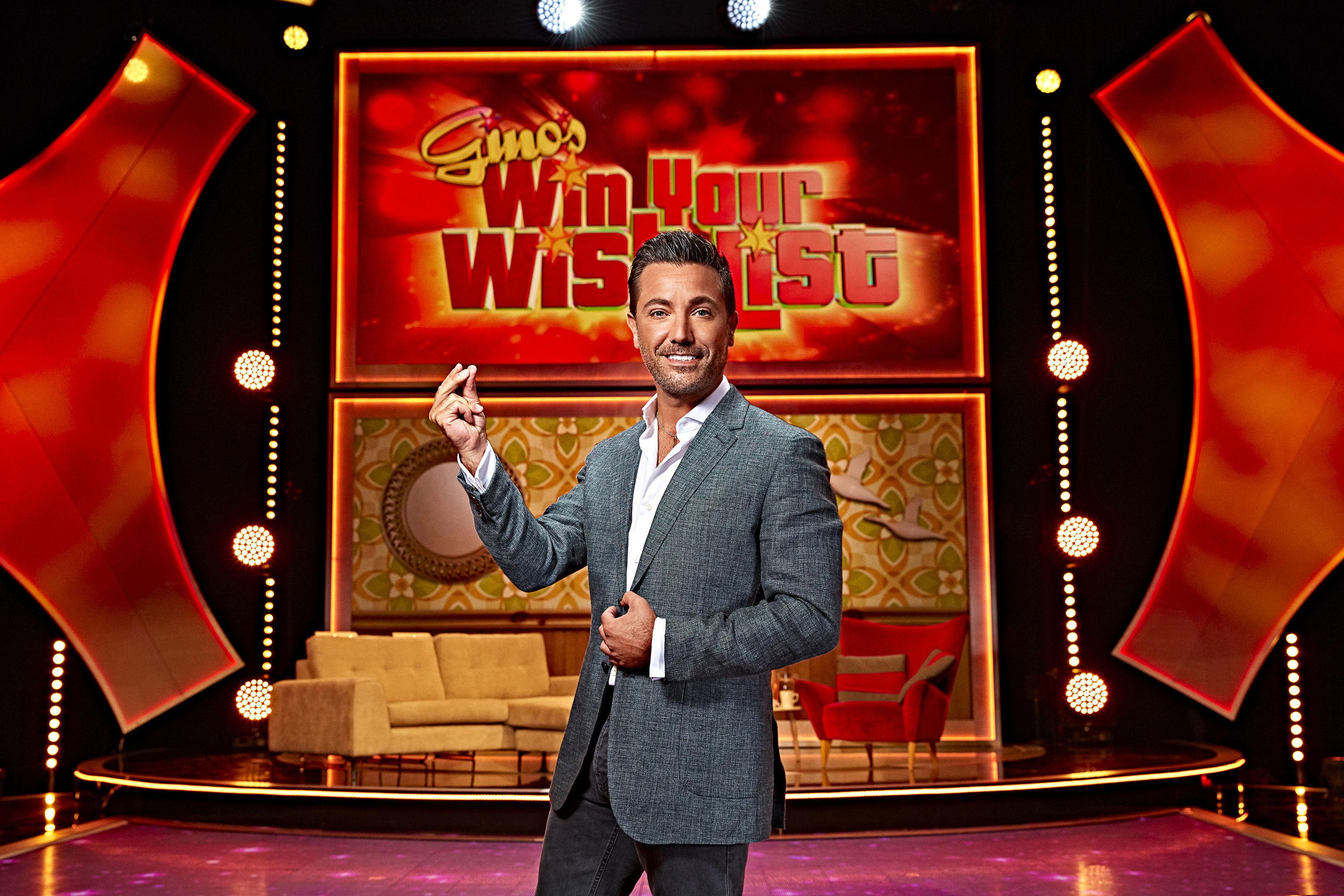 On Win Your Christmas Wish List, a family of five compete in six rounds to win prizes from a list of gifts they have chosen on their "wish list."

Previously each of the rounds featured either question on a chosen topic or a technical dexterity based challenge.

The rebooted series is set to feature more physical challenges than before.

A preview of the series shows the contestants' hula hooping and dancing.

Who is Win Your Christmas Wish List host Gino D'Acampo?

Gin D'Acampo, 42, is an Italian TV chef best known for preparing dishes on ITV's This Morning.

He has also worked on the shows Let's Do Lunch and Gino's Italian Escape.

In 2009 he was crowned King Of The Jungle when he won I'm A Celebrity.

The presenter also has six Guinness World Records including the longest time for "running across custard."