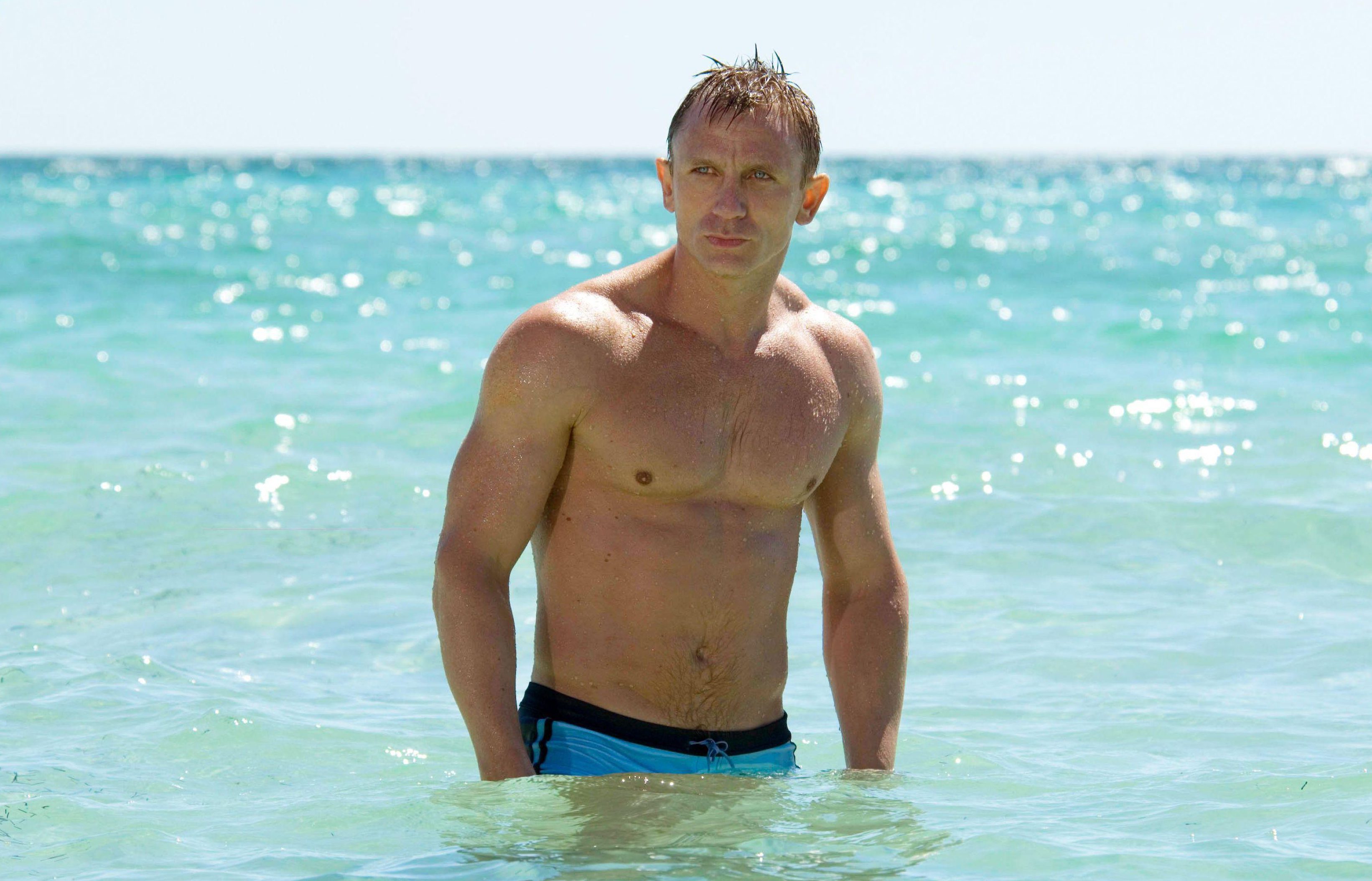 When is the new James Bond film out in the UK?

James Bond will return to cinemas for the 25th time with Daniel Craig reprising his role as 007.

The movie was originally set to be released in the UK on October 25, 2019 but this changed when Danny Boyle quit as director.

The Sun's Bizarre column revealed in August the chances of a 2019 release for the next Bond film had been further jeopardised after Craig signed up for another role.

007 star Craig has penned a deal to play the lead in murder mystery film Knives Out, which begins filming in November — just a month before the Bond film was set to start shooting. 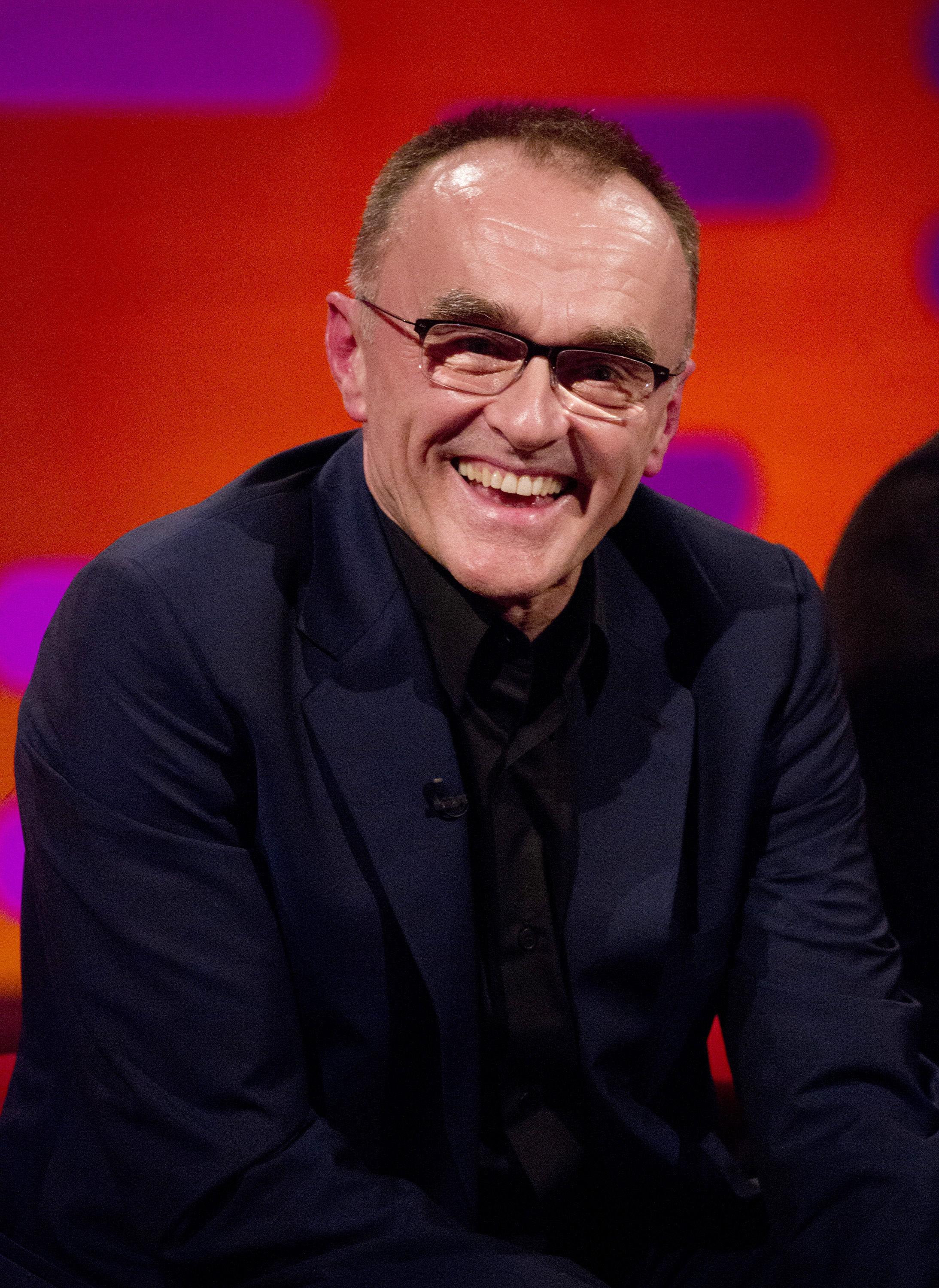 Who will direct the new James Bond film?

On September 20, 2019 it was revealed that the new director would be US director Cary Fukunaga.

The 41-year-old is best known for directing and exec producing the first series of True Detective.

Spectre director Sam Mendes stepped away from theBond franchise soon after its 2015 release.

Danny Boyle had previously been confirmed as his successor but on August 21, 2018 it was announced that he quit due to "creative differences".

What is the title of the new James Bond film?

The new film is titled Bond 25 – since it's the 25th film in the franchise.

The script has been written by Neal Purvis and Robert Wade – who have worked on the last six films.

It is believed to be based on the 1999 book Never Dream of Dying by US author Raymond Benson. 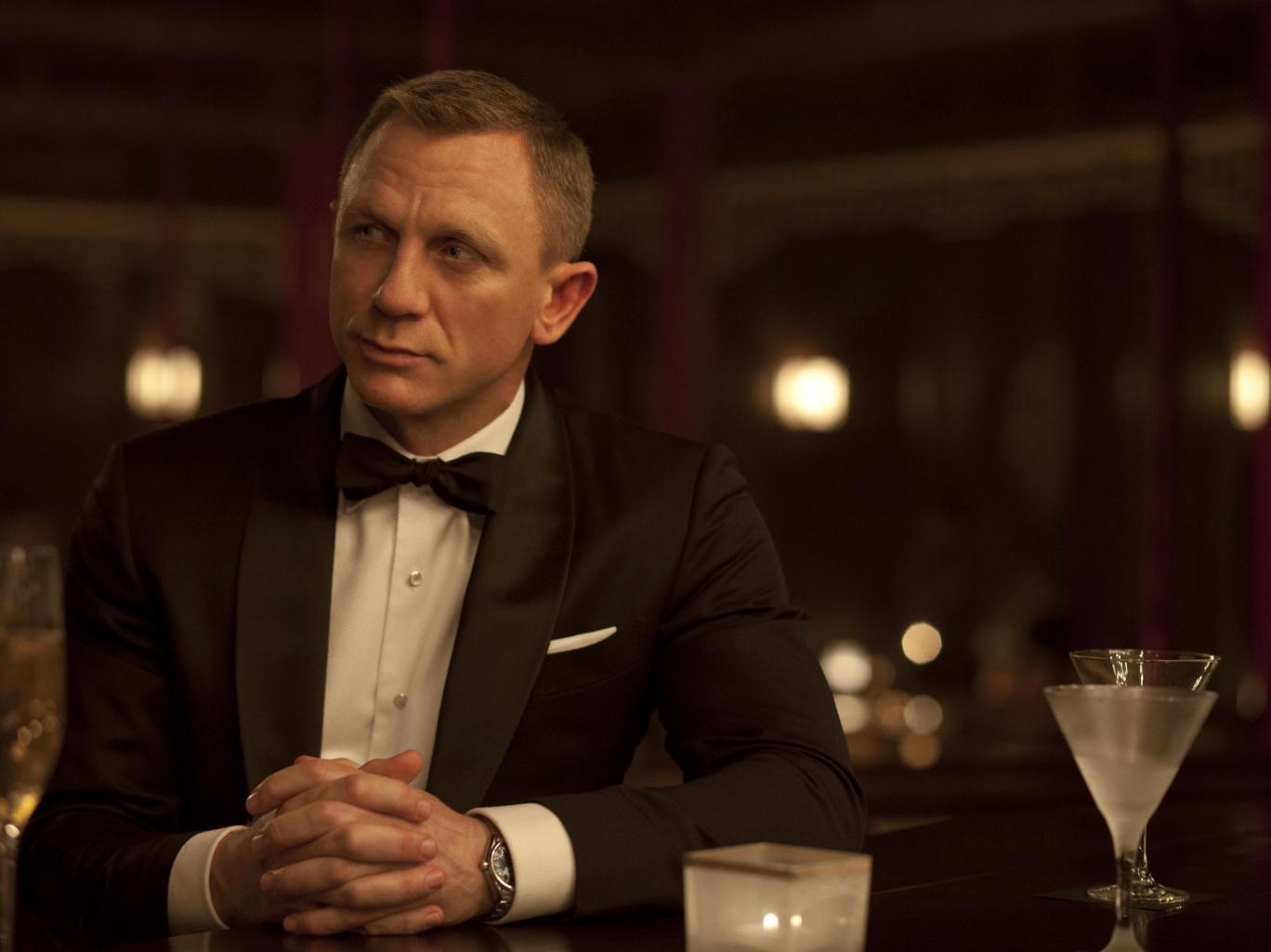 Who is playing James Bond in the new film and what other cast rumours are there?

After much speculation – and an infamous quote when he said he would "rather cut his own wrists" than do it again – Daniel Craig confirmed in August 2017 he would play Bond one more time.

Speaking on US TV, the star said: "I have been quite cagey about it.

"I have been doing interviews all day and people have been asking me and I think I've been rather coy.

"But kind of felt like if I was going to speak the truth I should speak truth to you."

Craig went on to say he had known he would be playing 007 again for a "couple of months".

Naomie Harris is expected to return as Moneypenny, and Ralph Fiennes as M, although no official announcements have been made.

Ben Whishaw however told Vanity Fair that he doesn’t expect to continue as Q, saying: “I’m not even sure if I’ll be in it. I’m assuming that I’m not going to be so it will be a nice surprise if they put me in. I think it’s right he and Daniel need to just figure it out. I’ve done two; I’ve had a good run.”

What have the plot leaks revealed about the film?

An astonishing plot leak has revealed that Bond 25 will see the famous spy completely transform his life.

Page Six claims the leaked plot summary reads: “Bond quits the secret service, and he’s in love and gets married.”

The plot then sees his wife get killed, which brings him back into action – which sounds similar to the plot of On Her Majesty's Secret Service.

Special effects supervisor Chris Corbould has remained tight-lipped on specifics but has said that the film is going to be "very, very special."