REALITY star Judge Judy has been a household name since the mid 1990s. 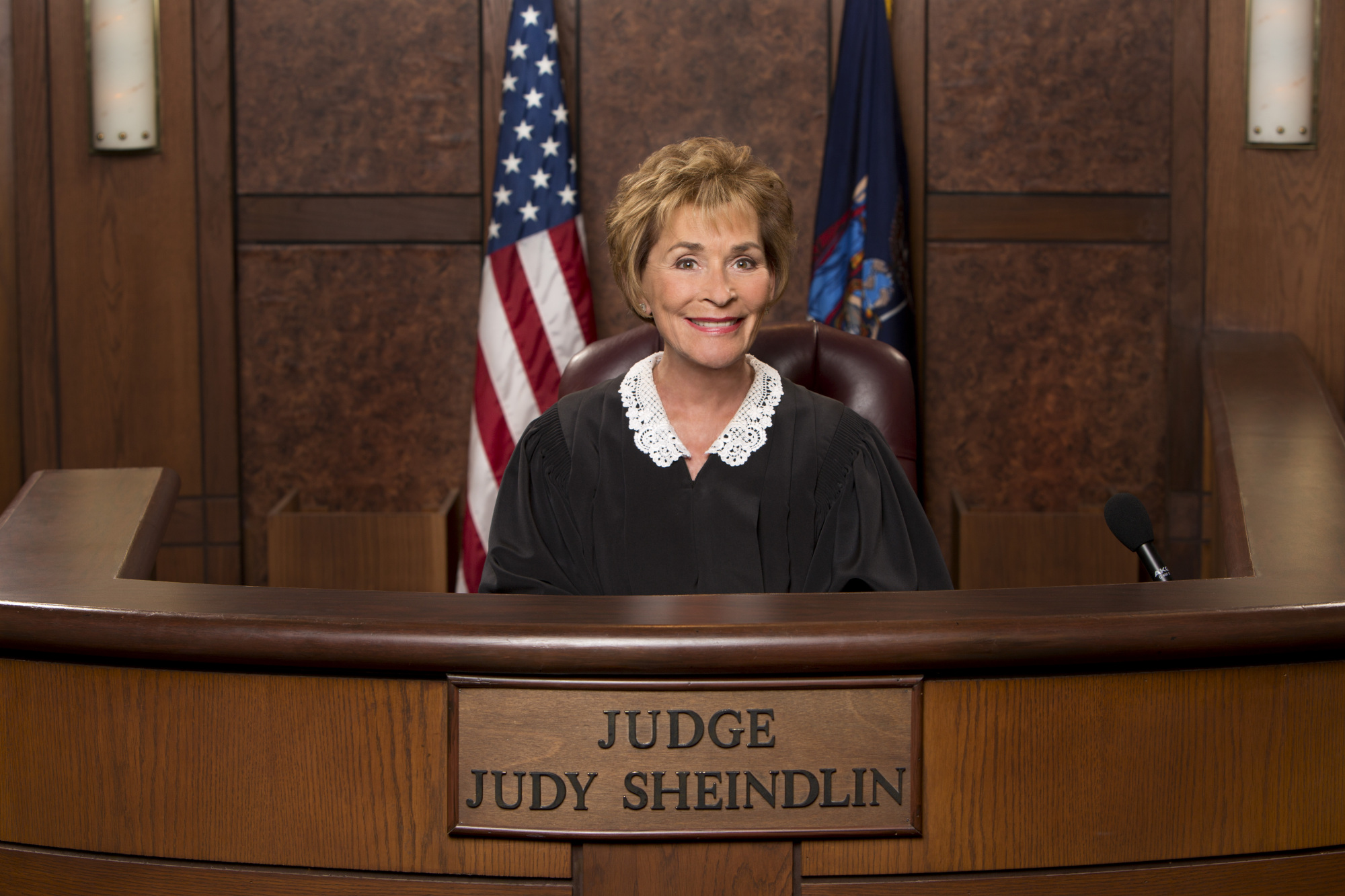 What is Judge Judy's net worth?

As of 2021, Judy Sheindlin has accumulated a massive net worth estimated to be $440million according to celebrity net worth.

During her 25 year show at CBS, she was making a $47million annual salary.

Known mostly for her TV name, Sheindlin has also been nominated 14 times consecutively for Daytime Emmy Award without ever taking home a single win.

The Brooklyn native received her college degree in government from American University and then went on to Washington College of Law to begin her law degree.

At Washington College of Law she was the only female student out of her class of 126 students.

What made Judge Judy famous?

She rose to fame during her 25 year reality TV judge show, Judge Judy, which aired on CBS.

Originally she appeared on the show 60 Minutes which initially gave her great national exposure.

In 1996, the year Judge Judy first aired, Sheindlin released her book "Don't Pee on My Leg and Tell Me It's Raining" and soon retired from her professional law career.

She went on to pursue her career as a reality TV star on Judge Judy where the show presented real cases with real rulings.

Although most may watch the show in passing or during their manicures at the local nail salon, the longtime running show has remained the most popular courtroom show within the last 15 years. 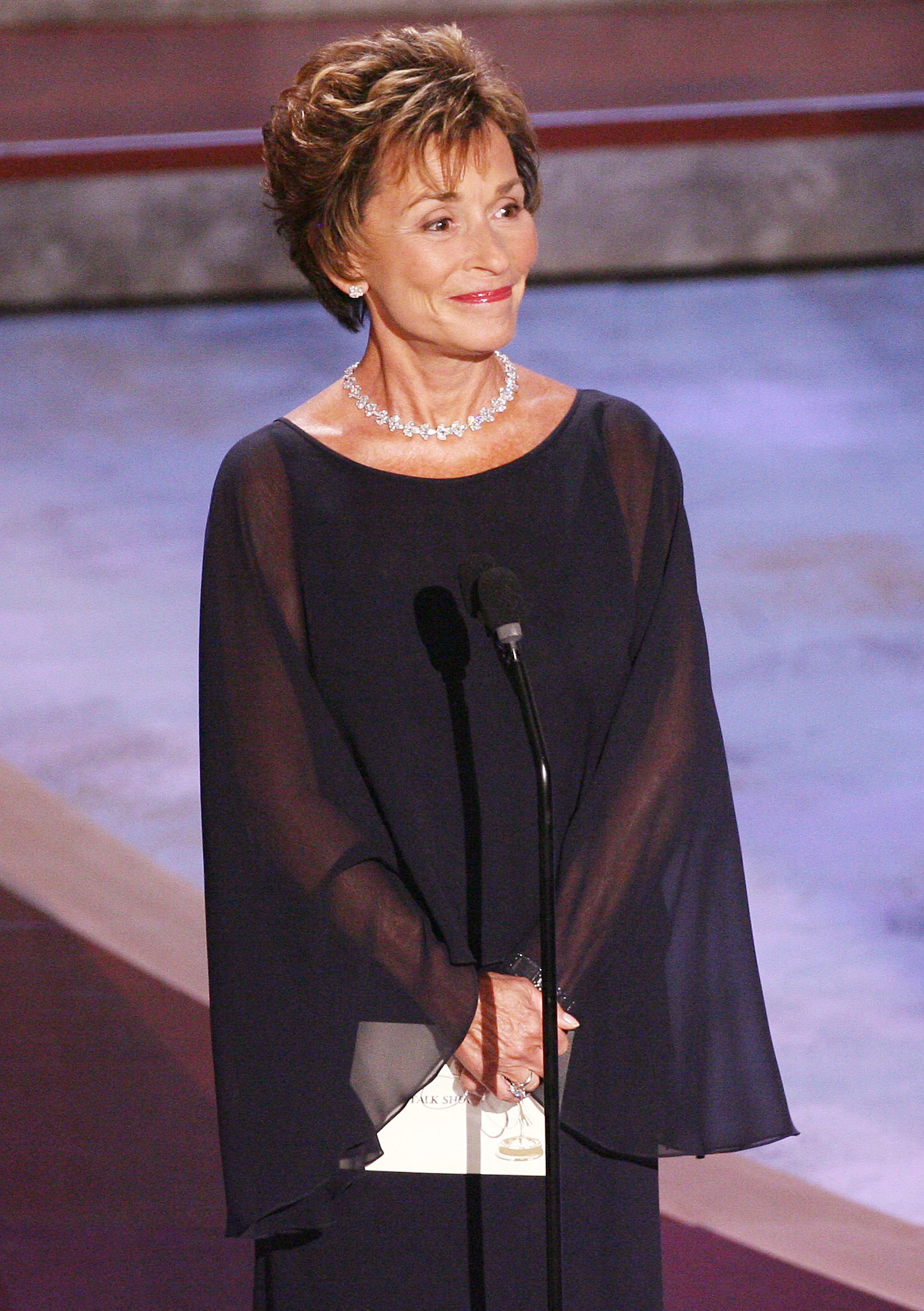 What is Judge Judy up to now?

Judge Judy moved on to a new career in streaming with her new show Judy Justice.

The IMDb TV original series aired on Nov. 1, 2021 and is a slightly new take on the star's original courtroom show.

Previously the judge was alone in overseeing the cases but now has a legal team to help support her on the show.

The team members including herself are: