The actor also fired shots at President Biden, calling him “a f*** bore.” 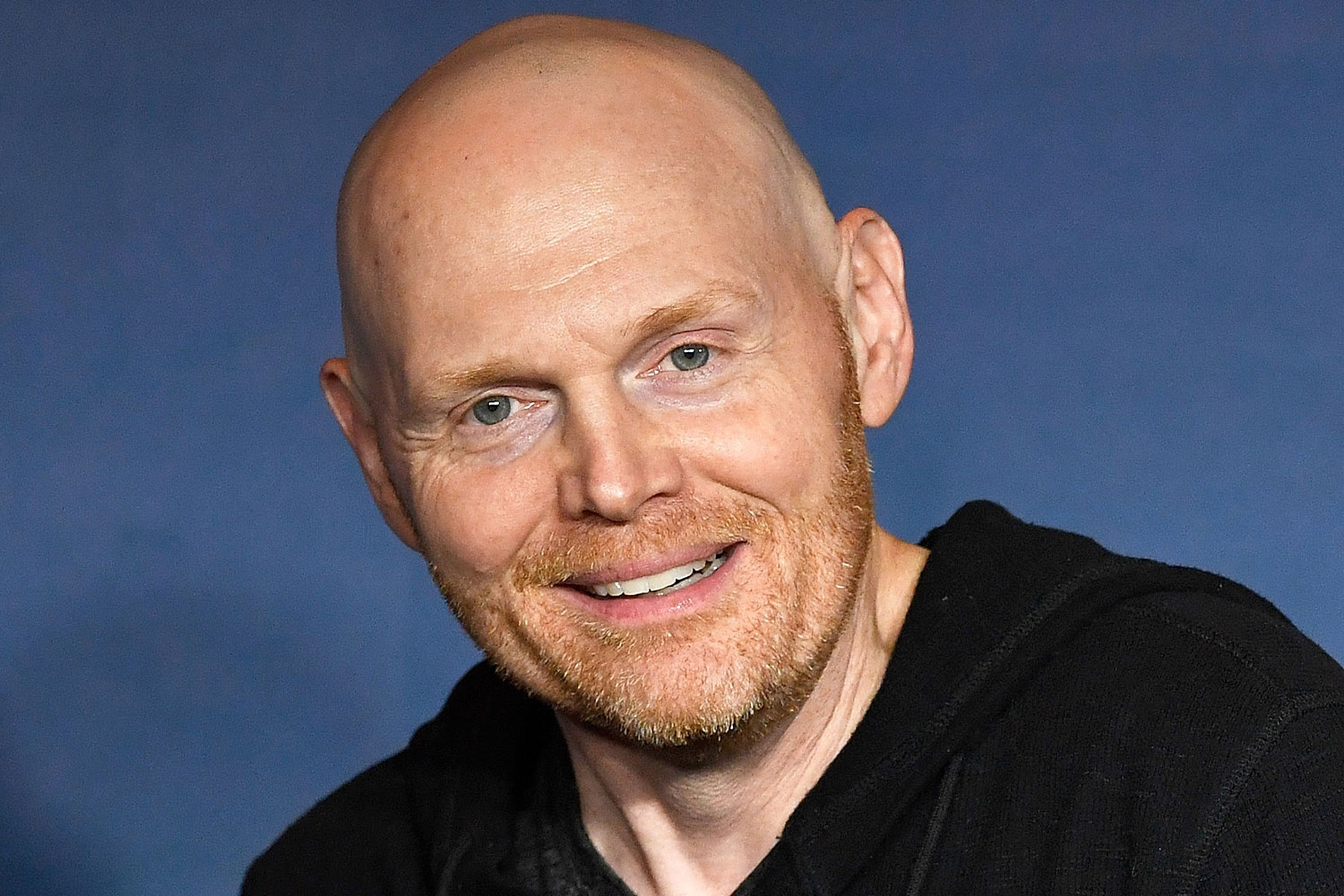 What did Bill Burr say about CNN?

Bill Burr, 53, went on a rant about CNN and its news program during a podcast episode of Bill’s Monday Morning Podcast.

About 15 minutes into the episode, Burr slammed the network, saying: “I swear to God, I cannot believe people watch that channel. They’re so dumb.

He claimed his mother-in-law turns on the channel when she goes over to his and Nia Renee Hill's house to watch his children. 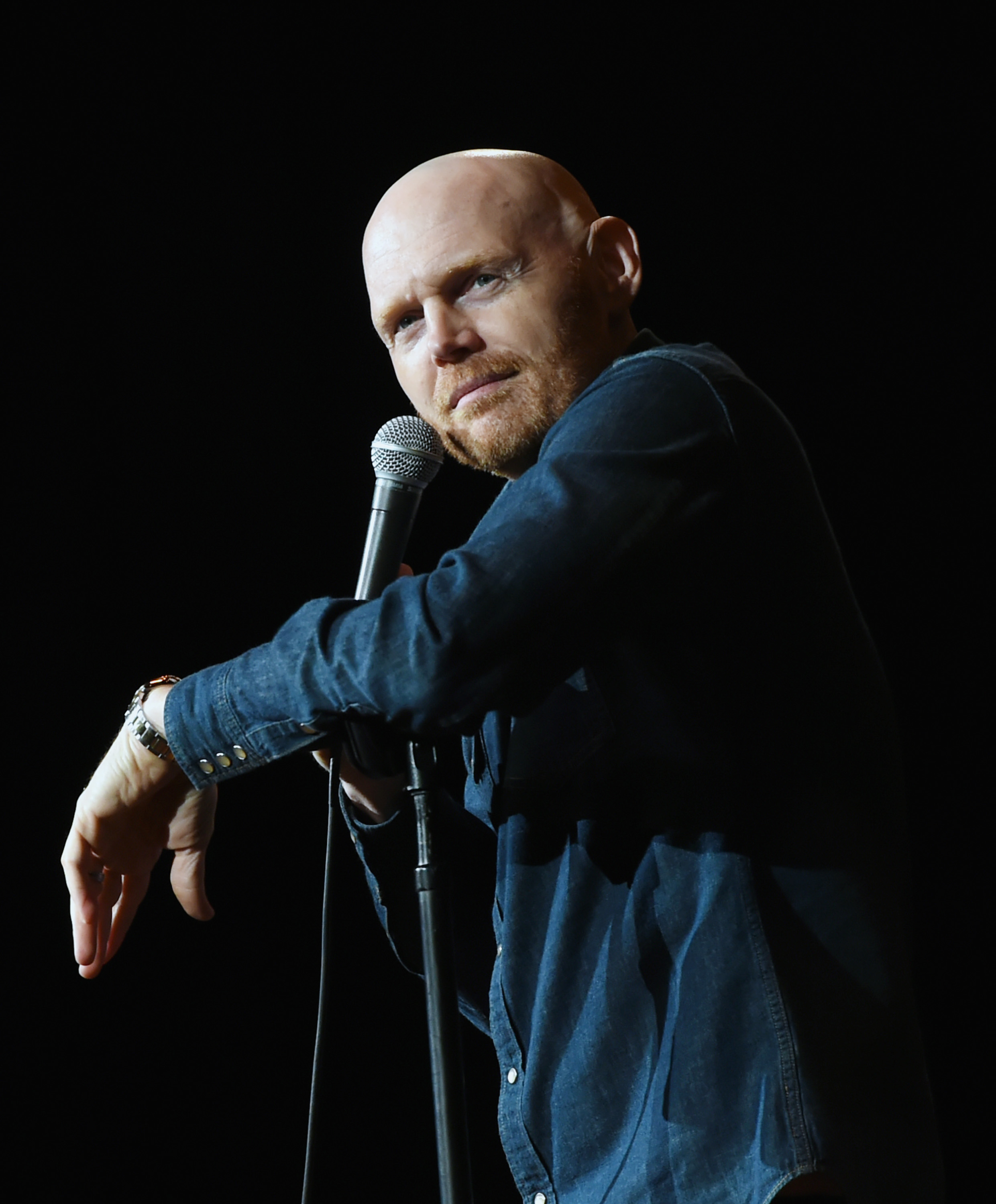 The podcaster claimed that the newscasters only talk about Donald Trump because President Biden is “a f*** bore.”

“Because they had nothing to talk about, because it’s show business, and Joe Biden is a f*** bore."

"So now what do they do? They’re going out there, they’re doing what they did the first time to get this guy [Trump] elected, by giving him all this free coverage, while they act like they allegedly don’t like him.

Who is Bill Burr?

Burr is an American stand-up comedian and actor.

He is best known for playing Patrick Kuby in the AMC crime drama series Breaking Bad.

Burr created and stars in the Netflix animated sitcom F Is for Family, and played Migs Mayfeld in the Star Wars television series The Mandalorian.

He co-founded the All Things Comedy network and has hosted his twice-weekly comedy podcast, Monday Morning Podcast, since May of 2007.

What did people say about Bill Burr’s CNN comments?

People took to social media to discuss Burr’s comments against CNN, slamming him on Twitter.

One user wrote: “Burr needs to leave the political commentary to others and work on trying to be funny.”

Another added: “Bill Burr not mistaken for intelligent life form.”

A third replied: “Burr has gotten worse with age. The opposite of all great comedians.”

However, some seemed to agree with Burr’s comments about the network, as one user praised him, writing: “The world needs Bill Burr now more than ever. It’s so refreshing to hear someone so offensive.”

In the past, Burr was criticized for defending Mandalorian co-star Gina Carrano’s anti-semitic remarks that resulted in her firing from the show.

The actor said Carano was “judged too harsh” and is a “super nice f*** person.”