WESTWORLD will return next year for season 4, kicking off in the wake of Delos' downfall. 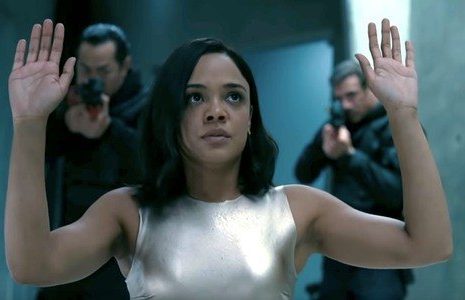 In a chilling post-credits scene at the end of the season 3 finale we learned that Charlotte Hale (Tessa Thompson) had survived, at least in host form, and was joined with an android verison of The Man in Black.

Now director Denise Thé has teased what's in store for Hale when the show returns in 2021.

She told Deadline: “You see her in a whole new light. Will she pick up the mantle of being host supreme?

"Does she have that glimmer of humanity in her that she developed with her family? That’s the fun of going on the ride next year.” 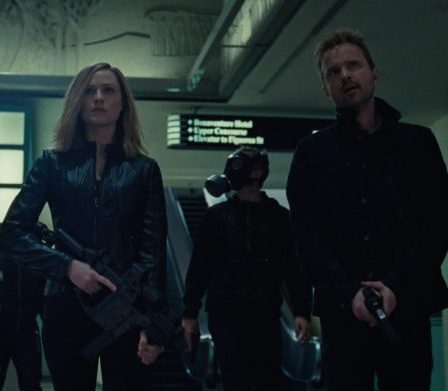 Reflecting on how the series originally blended the Western genre with sci-fi, Thé said Westworld was the first of its kind to empower women as figures of action.

“I’ve heard [show creator] Lisa say that she was interested in doing a Western, because you have these iconic figures for women –they were a whore or a rancher’s daughter– and she wanted to add layers to that," she went on.

She also reflected on how women in the show were intially played off against each other, but ended up on the same side.

“We did see Dolores and Maeve kick ass, but ultimately they come together and have a meeting of the minds," she continued. 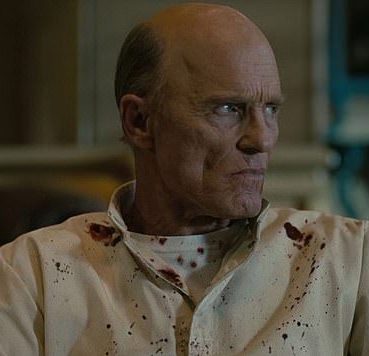 She concluded: "Part of what they’re saying is ‘Our creators tried to separate us and that’s part of how they dominated and controlled us, but we’re together now.'”

viewers' fears that they’d seen Dolores for the last time.

Nolan had a sliver of good news for fans of actress Evan Rachel Wood, 32.

Nolan told Variety that although "Dolores is gone", he "f*****g hopes" Wood isn't. 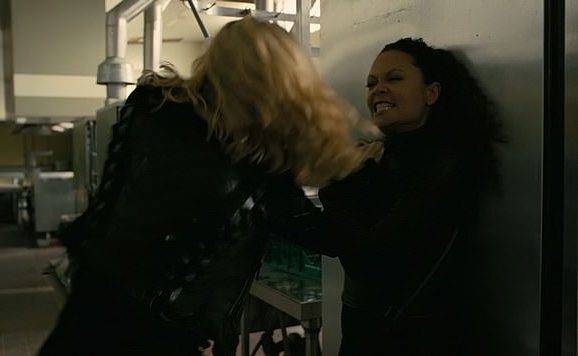 He said: "Let me clarify: Dolores is gone.

"We're not yet discussing publicly the direction the show is taking, but the fun thing about this show is, you know, from the beginning [we] wanted to make a show that constantly reinvented itself, that could be a different show every season."

Explaining how death is "impermanent" in Westworld, Nolan said Dolores fate served to remind viewers that its characters "are robots, after all".

The 43-year-old went on: "I think it's important with a show in which death can be impermanent – these are robots, after all – to mark the occasion with Dolores.

"That version of that character is gone."

Fortunately, with the fourth season of Westworld confirmed by HBO earlier this year, there could be good news coming for fans of Rachel Wood, as Nolan suggested her role in the series may be re-imagined.

He said: "We love Evan Rachel Wood and we haven't started talking publicly about exactly what the show looks like going forward.

“But it looks very different.”

Westworld season 3 is available to stream in full on NOW TV.