The Love Island hunk, 20, broke up with his girlfriend of six months in January and admitted the show definitely put pressure on their romance. 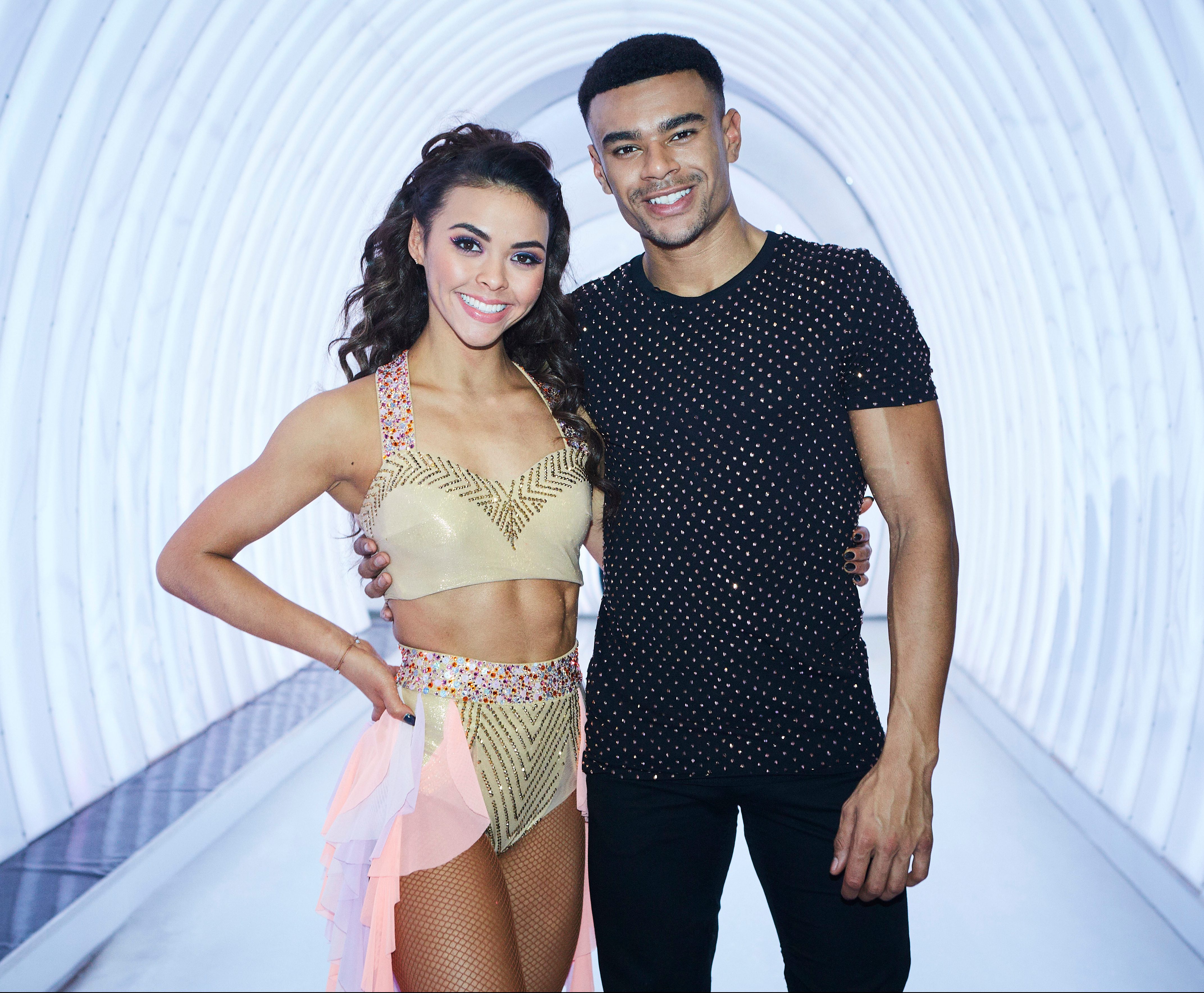 He told the Daily Mirror: "I could have potentially been – I have no idea whether that would have made a difference or not.

“Dancing on Ice was not the only problem in our relationship. It wasn’t the sole cause of it ending.

"Would it have been easier? Yeah, absolutely, because this takes up so much of my time."

Despite the show being partly to blame for his split from the beauty, Wes insisted he has no regrets and has "enjoyed every second". The reality star – who broke down in tears when he discussed his relationship with Megan last week – also denied rumours he's enjoying a secret romance with Dancing On Ice pro Vanessa Bauer, 22.

It comes after The Sun's Bizarre column revealed the pair will rekindle their romance after the Dancing On Ice final this weekend.

Sources have revealed the pair still has a strong connection and it’s likely they will get back together – after they enjoyed an X-rated text exchange on Saturday.

An insider said: “Megan has always been honest with the fact she still loves and cares for Wes. 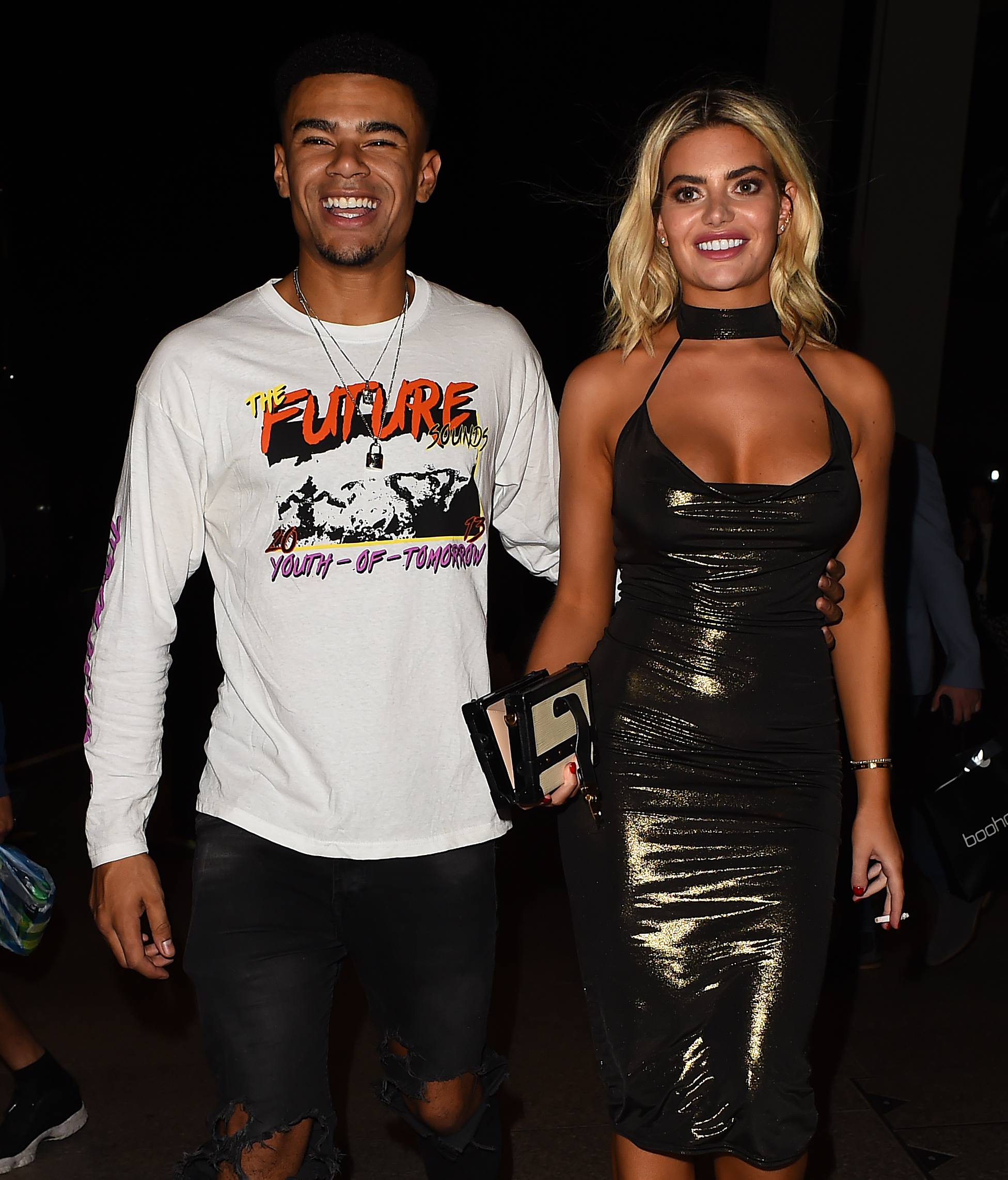 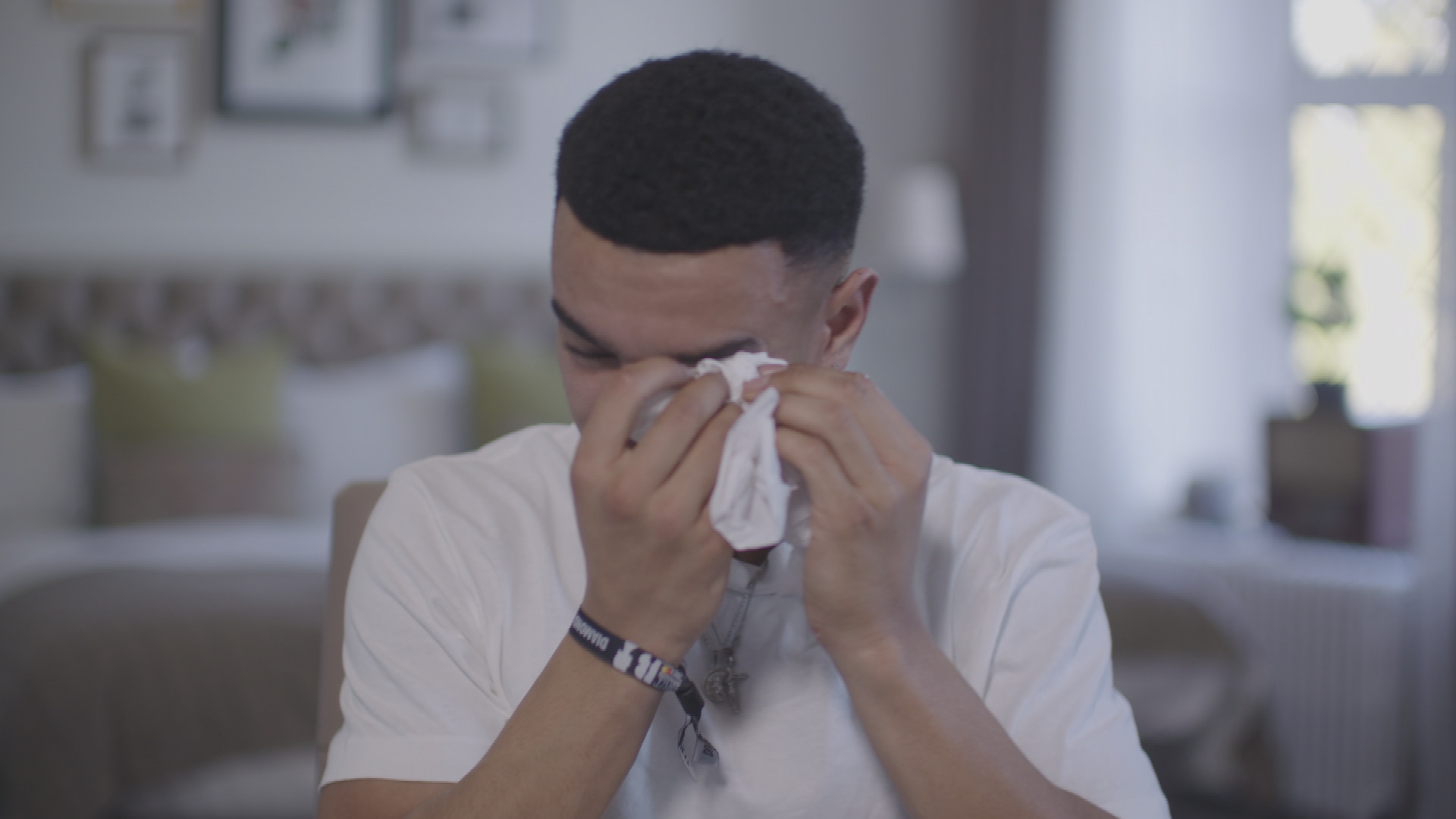 "Seeing him cry over their breakup really affected her and all those feelings for him came flooding back.

"There will always be a connection with them – they’ve gone through a lot together and their relationship only came to an end at a point when Wes had to focus on Dancing on Ice.

“Once all the madness with the show comes to an end on Sunday who knows what might happen between them."