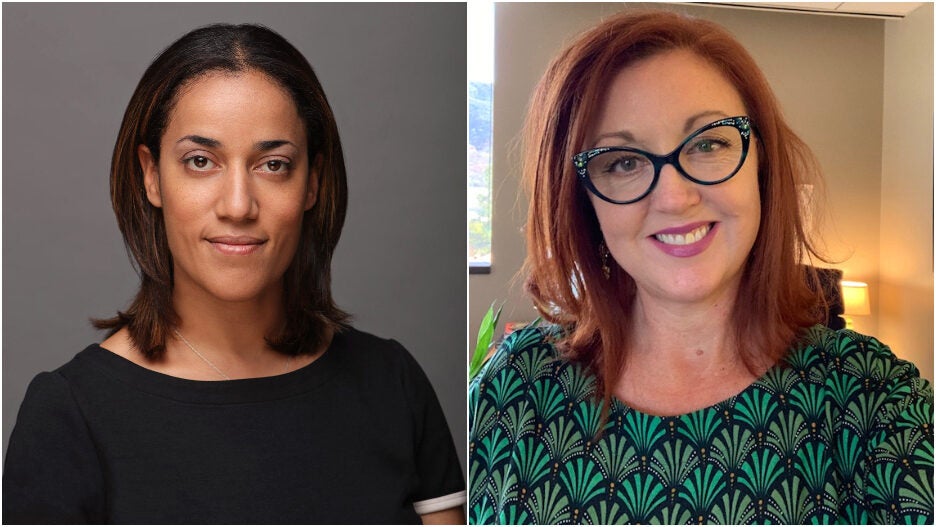 Warner Bros. Pictures Group has reorganized its marketing team such that they will now take the lead on the marketing of all HBO Max Original Films. Additionally, the studio has named three individuals to executive vice president in a restructuring of its executive team.

Both Terra Potts and Susannah Scott have been promoted to EVP of worldwide marketing, and the reorganization will also include a third executive to be named later. All three execs will report to Josh Goldstine, who will lead the unit and handle marketing for any movies made for streaming service HBO Max.

The three teams led by each executive will handle a slate of films either exclusive to theaters or intended for streaming, including those coming from the Warner Bros., New Line Cinema, Warner Animation Group and DC Films labels. 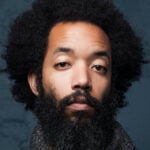 The Warner Bros. Pictures Group team will work closely with the HBO Max team in growing subscriber numbers and engagement, and will also work on theatrical film campaigns and home entertainment marketing.

“We have incredible subject matter expertise at our studio, in departments like publicity, creative advertising, and digital. More than ever, the nature of this business is interdisciplinary and this structure allows for collaboration,” Goldstine said in a statement. “Terra and Susannah are strategic, creative marketers, with great relationships with our filmmakers and across the industry. I can’t wait to work with them implementing the new marketing structure for our theatrical and HBO Max releases.”

Potts most recently served as SVP Marketing for Warner Bros. Pictures, focusing on multicultural marketing and publicity. She helped develop marketing campaigns focused on inclusivity and social impact, and has recently worked on films such as “Judas and the Black Messiah,” “Space Jam: A New Legacy,” “Crazy Rich Asians” and the upcoming “King Richard” in her 11-year tenure with WB. Prior to that, she worked alongside Lisa Taback on “The Curious Case of Benjamin Button” and worked in marketing at Lionsgate. 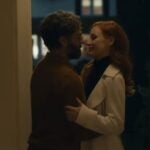 Scott was most recently SVP Worldwide Marketing for Warner Bros. Pictures and was responsible for marketing campaigns beyond the movie screen. She’s worked on projects including the Wizarding World for the “Harry Potter” franchise, the DC Multiverse, the “Lord of the Rings” franchise and more. She started at WB Interactive Entertainment in 2003. She’s also held consumer marketing positions with Disney Interactive and Los Angeles Magazine.