War of the Worlds has been full of destruction so far, as fans have become quickly invested in the shocking scenes witnessed. However something else caught their eye this evening as a Harry Potter actor Harry Mellings popped up twice on screen this evening.

Tonight saw a double bill of drama on BBC One this evening, as His Dark Materials and War of the Worlds were on back to back slots.

The two new adaptations have been proving popular with viewers, full of shocking twists and turns.

Something else that got viewers talking this evening was the fact that one actor appeared to be in both.

Actor Harry Melling, who played a young Dudley Dursley in five of the Harry Potter films, was on viewers screens in last weekend’s War of the Worlds, but viewers got a double dose of him this evening. 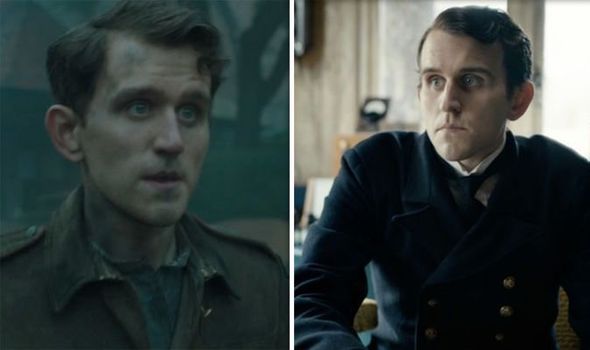 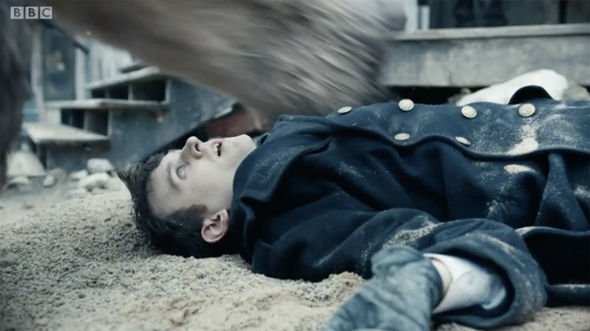 Melling also appeared in His Dark Materials this evening as Sysselmann, a high-ranking official in Trollesund.

Viewers quickly took to Twitter to after they spotted the actor in both programmes this evening.

One viewer said: “It’s really a bit distracting that Dudley Dursley has just been maimed by Iorek in #HisDarkMaterials and now he’s being chased down by aliens in #waroftheworlds Is this payback for all that bullying of Harry he did back in the day?”

“Do my eyes deceive me? Back to back Dudley Dursley on BBC1? #HisDarkMaterials,” asked a second. 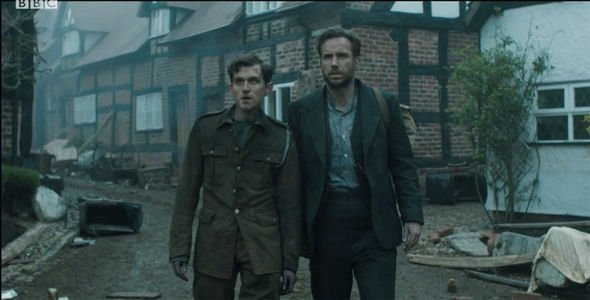 A third said: “Haven’t seen Dudley Dursley on my screen for yonks and then all of a sudden he’s in two shows back to back owning my Sunday night! Yes Harry Melling!  #HisDarkMaterials #waroftheworlds #gwanlad”

Another joked: “Dudley Dursley can move fast. He’s gone from Trollesund to post-Martian Woking in a matter of moments!”

“We got double Dudley Dursleyed on the BBC tonight #HisDarkMaterials #waroftheworlds,” added a fifth.

The actor is playing an artillery man from the West Surrey regiment in War of the Worlds, and has interacted closely with Rafe Spall’s character George.

The actor appeared in five of the eight Harry Potter films as Harry’s bully cousin Dudley Dursely, and fans were delighted to spot him in a double bill this evening.

This evening saw him kick off things in His Dark Materials, as he also played a character causing chaos, in the form of Sysselmann.

He returned for his second stint in War of the Worlds, after he made his debut in the show last weekend as an Artilleryman.

Him and George emerged tonight as the only survivors after the West Surrey artillery were massacred last weekend – will they survive further destruction?

This weekend saw things get more tense for George and his partner Amy (Eleanor Tomlinson) as they desperately tried to find each other after being separated last weekend.

The pair were reunited tonight, however in scenes set further in the future it seems something worse is set to come.

In the Red World, Amy finally finds her old friend and scientist Ogilvy (Robert Carlyle), who had predicted the destruction on Earth, as she told him: “I lost him [George], never saw him again.”

As War of the Worlds returns next Sunday, will George manage to find Amy in the Red World, or will he have met an unfortunate end?

War of the Worlds concludes next Sunday at 9pm on BBC One.