The latest episode of WandaVision revealed who the mastermind behind the Hex actually was when Agnes (played by Kathryn Hahn) revealed her true identity. However, there are plenty of theories another villain may also appear in the final few episodes. Here’s everything you need to know about the Mephisto theory, and why fans are convinced Al Pacino might play him.

There have been rumours of a major cameo to come in WandaVision for a few weeks now.

This first started when Wanda Maximoff star Elizabeth Olsen teased it would be of the same calibre as Luke Skywalker in The Mandalorian.

However, after episode seven revealed Agnes was really a witch called Agatha Harkness, who is very recognisable for comic book fans, some have been left sure it will be Mephisto.

Mephisto is a villain who plays a big role in the House of M comic book story, which has been referenced multiple times in the show so far. 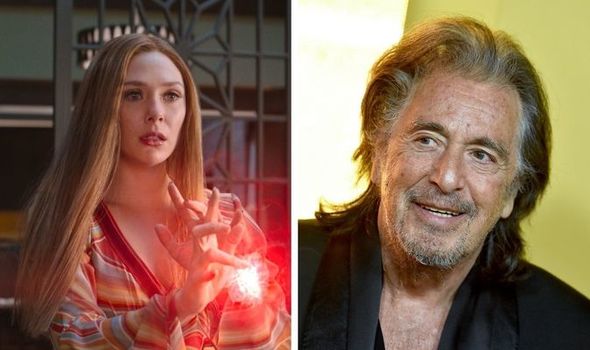 While no casting confirmation has been made by Disney+, some fans think the clues might lead to Hollywood legend Al Pacino.

The first hint came in an interview with Vision star Paul Bettany on February 18.

“Truth is, of all of the characters that we were trying to keep secret, a lot of them got out through leaks. 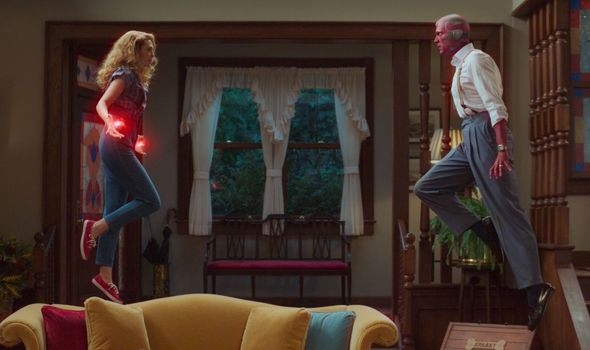 “There is one character that has not been revealed and it is very exciting. It’s an actor I’ve longed to work with all of my life.

“We have some amazing scenes together, and the chemistry between us is, I think, extraordinary, and it was just fireworks on set. So I’m really excited for people to see that stuff.”

While he gave no indication he was speaking about Pacino, fans have connected the dots to some rumours the star may be joining the MCU as well as Bettany’s admiration of the star.

In 2015, Bettany said during Comic-Con how Robert De Niro, Al Pacino and Marlon Brando were his acting influences. 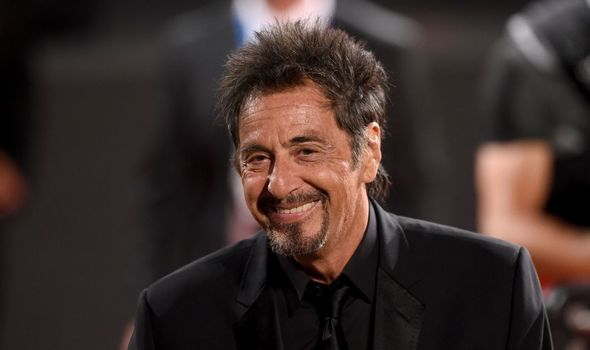 As well as this, Pacino told Vanity Fair back in 2014 how he would be interested in starring in a Marvel film and even had a meeting with Kevin Feige.

He said: “I imagine that if [Kevin Feige] feels there’s something right for me…” before he was cut off by a phone call.

He has also previously voiced admiration for the film Guardians of the Galaxy.

During the Happy Sad Confused podcast in 2014 he said: “With this movie, I was taken up. 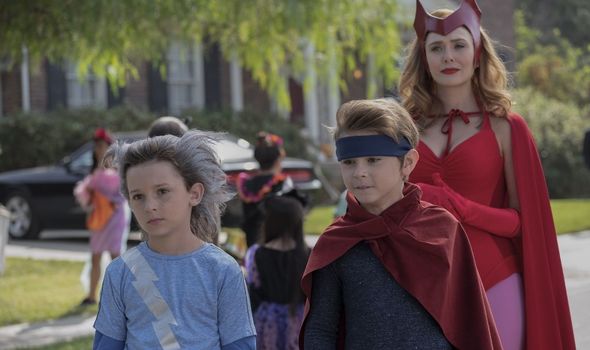 “It was inventive, funny, strong in sound and music, the production of it, the ingenuity of it. I was really impressed.

“I’m not necessarily going to be in it, but at the same time, there’s value to it, and you can see it.”

Of course, this is all just speculation so far and Disney+ has not addressed anything.

Hopefully, all will be revealed over the final two episodes of the Marvel show.

WandaVision airs on Disney+ on Fridays.