Ukrainian President Volodymyr Zelensky has shared a poignant and hopeful comment in celebration after his country won tonight’s Eurovision Song Contest, insisting they will host next year’s song contest.

Band Kalush Orchestra stormed to victory, winning in tonight’s final and beating UK entry Sam Ryder as they topped the leaderboard at the very last minute with the televote.

Sharing a statement on Instagram, the country’s president rejoiced in the courage of Ukraine ‘impressing the world’ and its music ‘conquering Europe’ amid the ongoing Russian invasion.

He wrote, translated to English: ‘Our courage impresses the world, our music conquers Europe! Next year Ukraine will host Eurovision!

‘For the third time in its history. And I believe it won’t be the last time.

‘We will do everything to ensure that one day the participants and guests of the Eurovision Song Contest will receive Ukrainian Mariupol. Free, peaceful, rebuilt!

‘Thank you for the victory of @Kalush.official and all those who gave their votes for us!

‘I am sure that our victorious chord in the battle with the enemy is just around the corner.

Tonight, the final stage of the song contest aired on BBC One, with the competition heating up for the last stage as 25 songs were performed by the contestants.

In the lead-up to the final, bookmakers predicted that Kalush Orchestra and Sam both had strong odds of being crowned the winners.

However, in the end, there could only be one act that went home with the trophy, and it was Kalush Orchestra’s time to shine with their hit song Stefania. 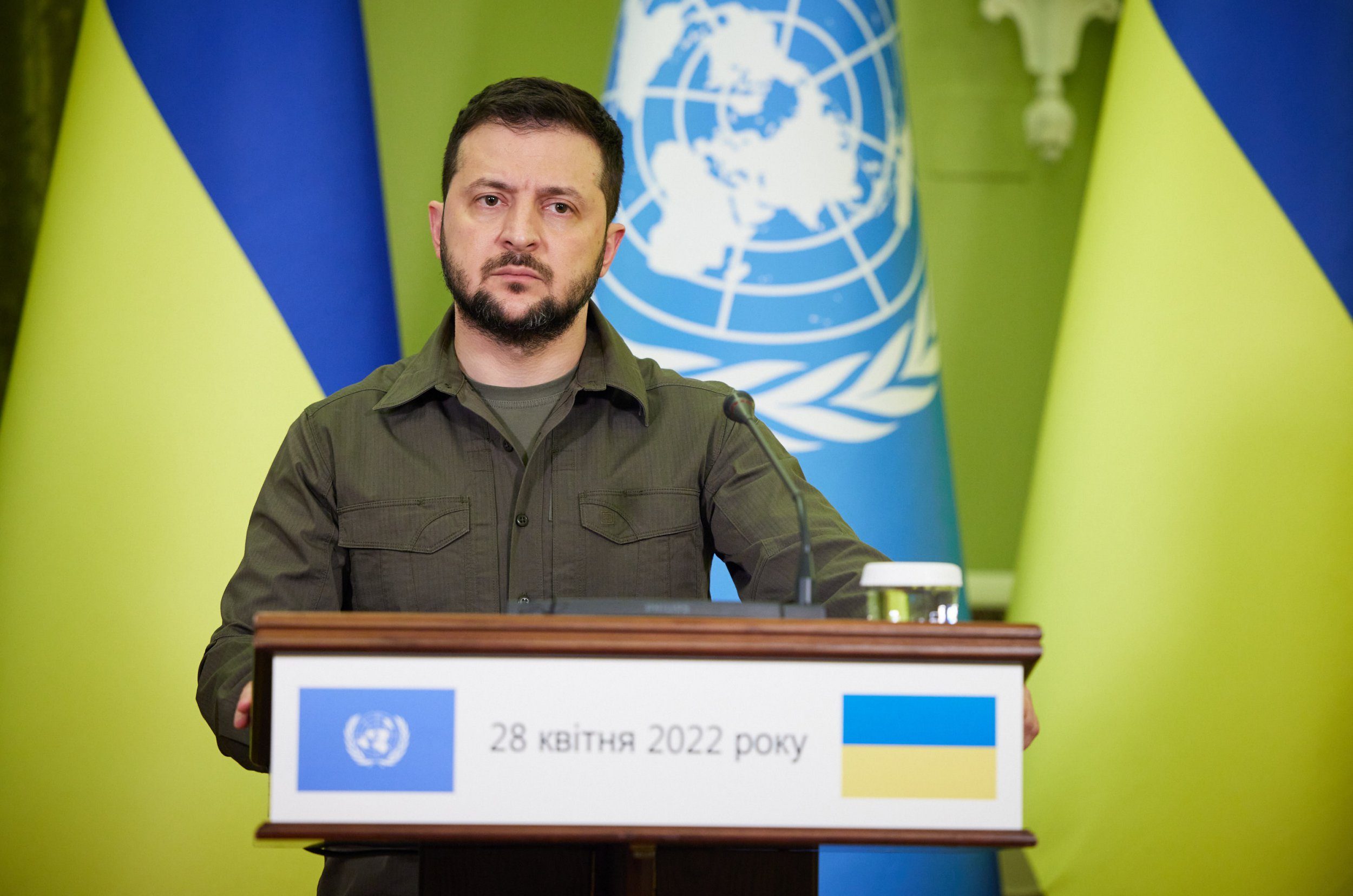 Earlier in the night Sam blew viewers away with his stellar performance of Space Man, as people in the UK expressed how ‘proud’ they were of the singer.

Meanwhile, Kalush Orchestra left audiences around the world in tears with their powerful performance of their track Stefania.

When the results were being announced, it was revealed that Ukraine, Azerbaijan, Germany, Belgium, France, Georgia, Austria and the Czech Republic had awarded their coveted 12 points to the United Kingdom, much to viewers’ jubilant astonishment.

The UK soared to the top of the scoreboard after the jury votes with 283 points, with Sweden in second place with 258 points and Spain placing third with 231 points before the televote confirmed the winner.

However, Ukraine received a huge 439 points in the televote, resulting in them ending the night on 631 points, securing their win.