Vikings season six premieres on Wednesday, December 4 on History US and Thursday, December 5 on Amazon Prime. The historical drama has featured a range of Irish and Scandinavian actors over the years including Moe Dunford, Jordan Patrick Smith, Josefin Asplund and Leah McNamara. But who did the latter play?

Who did Leah McNamara play in Vikings?

She played the role of Aud ‘The Deep Minded’ in 12 episodes of season five.

Aud was the daughter of Norwegian warrior Kjetill, also known as Flatnose (played by Adam Copeland) and Ingvild (Kelly Campbell).

She accompanied her family on Folki’s (Gustaf Skarsgård) journey to discover Iceland. 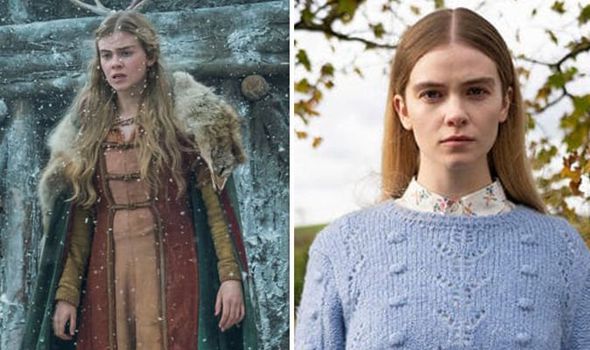 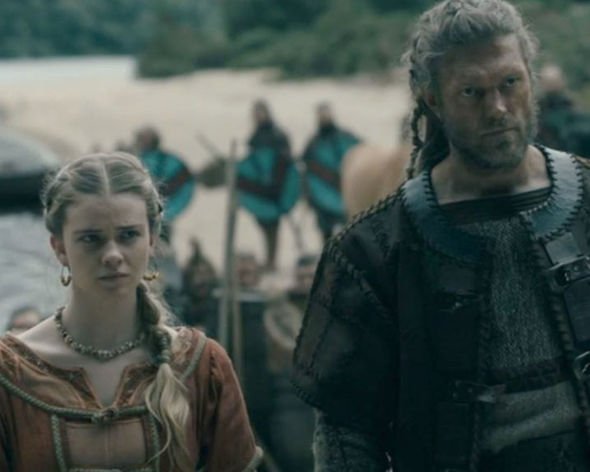 Sadly, McNamara is unlikely to return for season six of Vikings as her character Aud took her own life in episode 17, titled The Most Terrible Thing.

Aud decided to end her life after finding out that her father, Flatnose kill his brother-in-law Eyvind (Kris Holden-Reid) and his entire family.

If Aud does appear in season six, she will most likely appear in the form of a flashback.

Aud ‘The Deep Minded’ is believed to be a real ninth-century settler during the age of Settlement of Iceland. 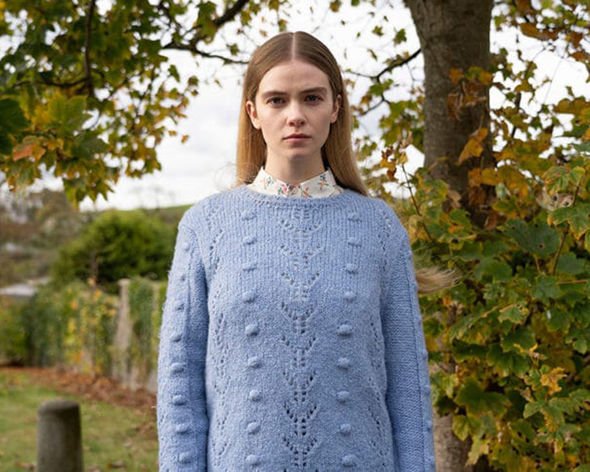 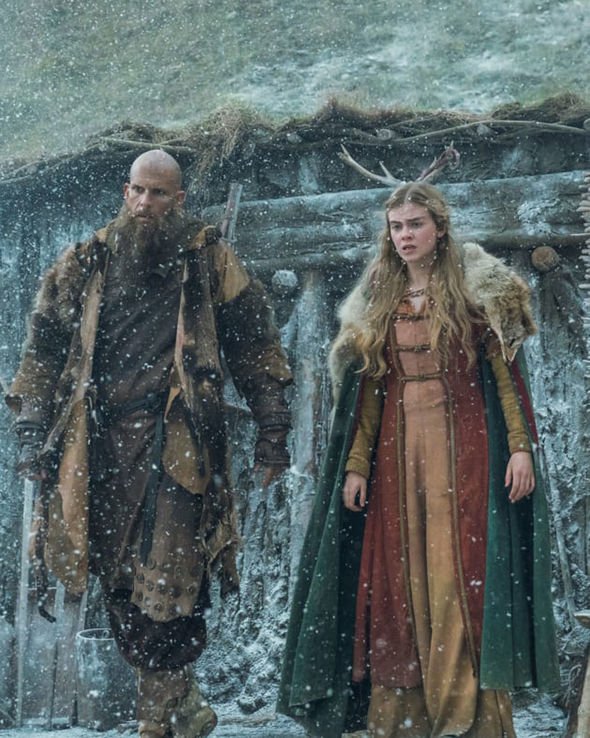 She was married to Olaf the White, who later became King of Dublin.

Together, Olaf and Aud had a son, Thorstein the Red.

After her husband’s death in 871, Aud and her son moved to the outer Hebrides of Scotland.

Her son then went on to become a great warrior and conquered a large part of northern and western Scotland before being killed in battle.

After her son’s death, Aud relocated to Iceland with her grandchildren.

Once she arrived she laid claim to a large area in the west of the country and is known for being of the great founding settlers of Iceland.

In reality, Aud is believed to have not taken her own life but it remains known how she died.

Who is Leah McNamara?

Leah McNamara is an up-and-coming Irish actress from Limerick, Ireland.

Aud in Vikings was McNamara’s first major acting role since graduating with an honours degree in Drama and Theatre from University College Cork.

She is currently starring in the BBC and Starz drama Dublin Murders as Rosalind Devlin.