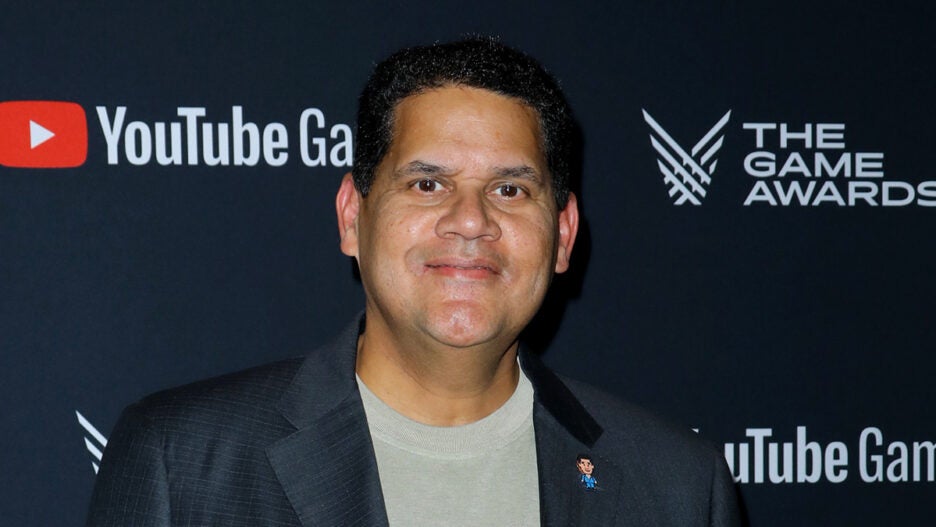 UTA is entering the public market game, forming a special purpose acquisition company (SPAC) that has priced its initial public offering at $200 million.

Under the ticker symbol “UTAA,” The SPAC, called UTA Acquisition Corporation, is slated to begin trading on the NASDAQ onThursday. According to a statement, theoffering is expected to close on December 6, 2021, subject to customary closing conditions.

Reggie Fils-Aimé, former Nintendo president, will serve as chair of the new company.

The statement described the SPAC as a blank check company whose business purpose is to effect a merger, share exchange, asset acquisition, share purchase, reorganization or similar business combination with one or more businesses. While the Company may pursue an initial business combination target in any industry or sector, it intends to identify and complete a business transaction with a company operating in the gaming, digital media, creator economy, entertainment and technology industries.

Also according to the statement, the company’s management team consists of executives with extensive experience in gaming, digital media, creator economy, entertainment and technology, with a history of operational and financial expertise. The management team is led by Fils-Aimé, who most recently served as President and Chief Operating Officer of Nintendo of America and will serve as Chairman of the Company. The management team also includes Co-Chief Executive Officers Clinton Foy, a senior investment executive at United Talent Agency, LLC (“UTA”), and Jamie Sharp, a technology and gaming executive. Ophir Lupu, who leads UTA’s global gaming and esports businesses, is the Company’s President and UTA executive Chris Jefferis will serve as Chief Financial Officer. 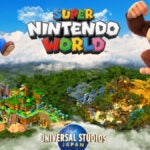