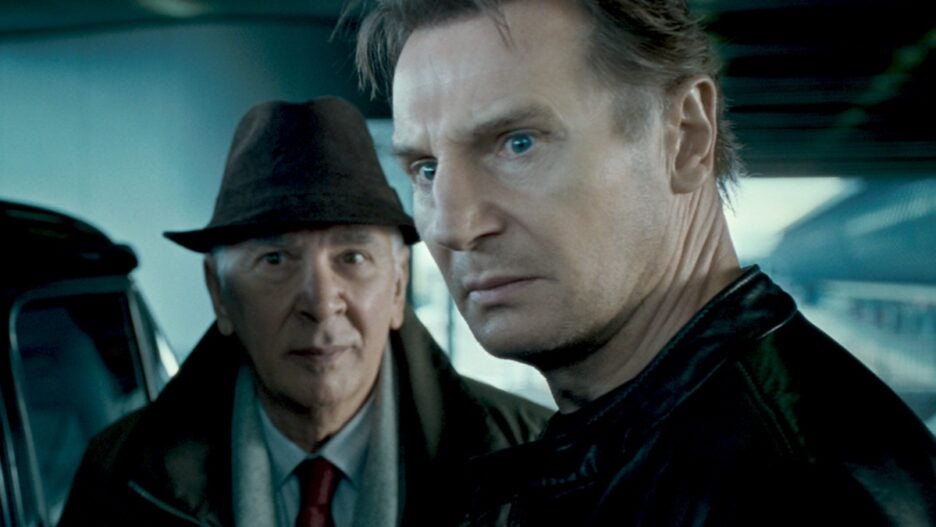 TNT is developing a sequel series to the 2011 film “Unknown” with the movie’s star Liam Neeson on board as a producer, TheWrap has confirmed.

The project would be set after the events of the film and follow a new lead character. “Unknown” starred Neeson as Martin Harris, a doctor who loses his memory after a car accident only to wake up to find out his identity has been stolen and he is now the target of assassins.

Deadline was first to report.