UNIVERSITY Challenge viewers all had one complaint about Jeremy Paxman in the latest episode of the BBC Two show – but did you spot it?

Monday evening's instalment saw students from Cambridge and Oxford go head to head in a bid to bag a place in the next stage of the competition. 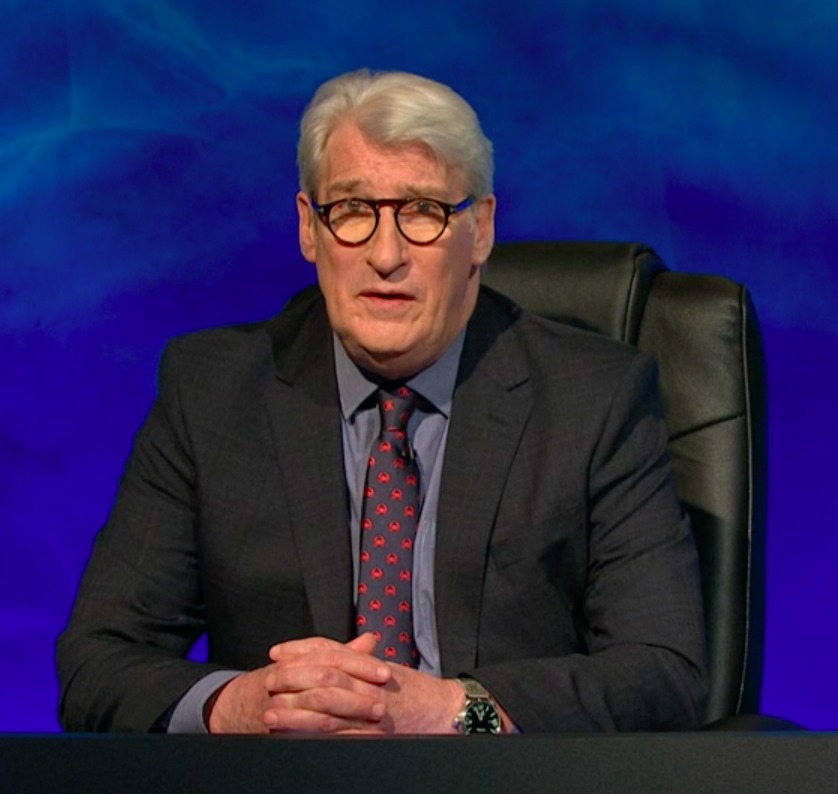 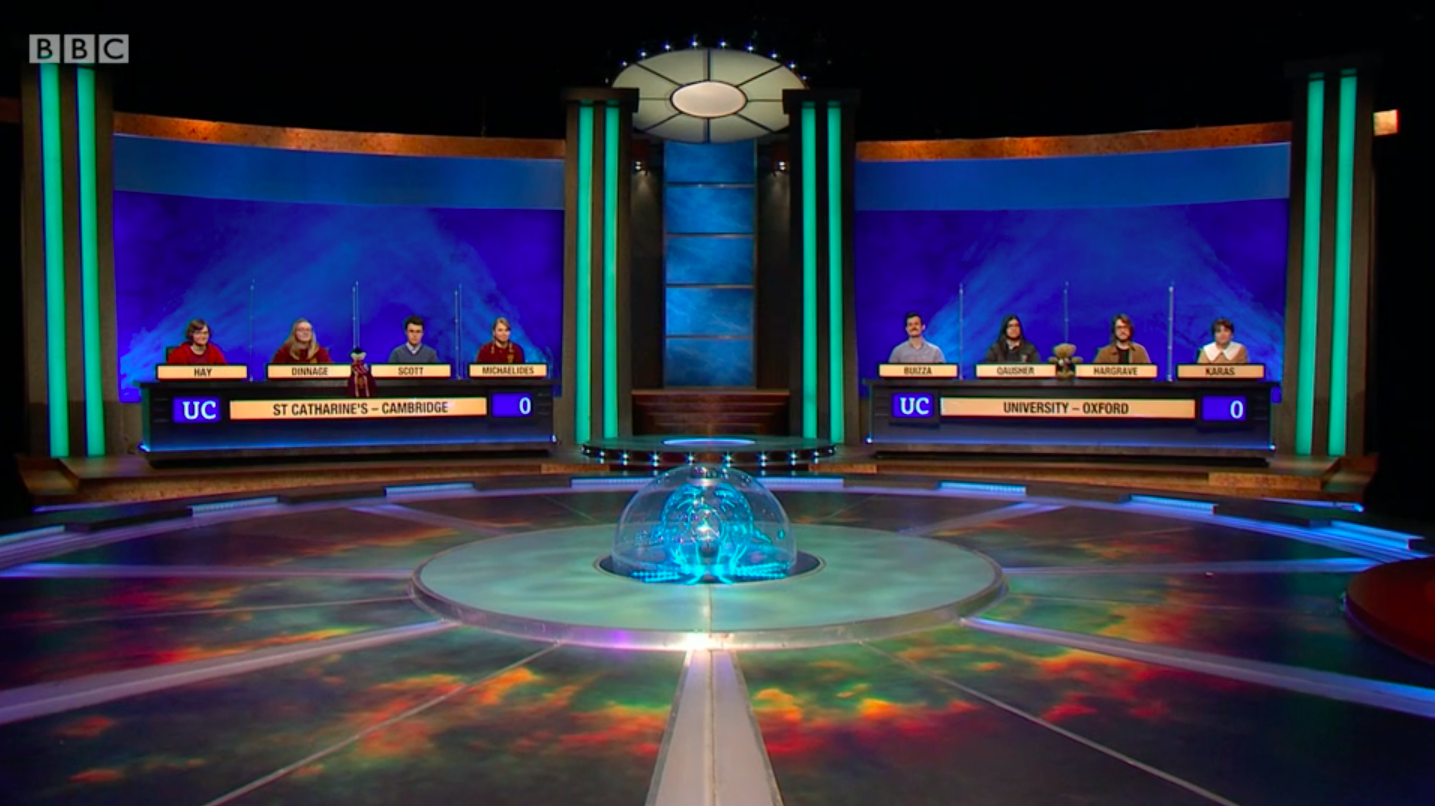 Students from St Catharine's College, Cambridge, went up against four from University College, one of Oxford University's oldest colleges.

He explained: "St Catharine's College, Cambridge, also known as Catz, was founded in 1473 by the provost of King's College, who reputedly named it after the patron saint of learning.

"It received its charter from Edward VI."

However viewers were quick to point out that the presenter missed out himself in that long list, as he read English there.

One fan wrote on Twitter: "Jeremy Paxman failed to mention the most famous alumni of St Catharines Cambridge: Jeremy Paxman."

Meanwhile another claimed that they ended up winning because he studied there.

Another said: "It was a fix! Did anybody else notice that Jeremy did not admit that he was a student at St. Catherine's where he edited Varsity – it just takes a little hint here and there. Joking apart – the wonderful SCOTT was great to watch. Gneiss one!"

St Catharine's ended the "close fought game" with 130 points, 10 points ahead of their opposition.

Next week will see University of Dundee and the Royal Northern College of Music battle it out for a place in the next round.

Back in May, Jeremy revealed he was diagnosed with Parkinson's disease.

In a statement, he said: "I can confirm I have recently been diagnosed with Parkinson's disease.

"I am receiving excellent treatment and my symptoms are currently mild.

"I plan to continue broadcasting and writing for as long as they'll have me and have written about my diagnosis in more detail for the June issue of the marvellous Saga Magazine.

In a brief extract from his column, he wrote: “The other day I was diagnosed with Parkinson’s disease.

“It isn’t a fatal prognosis, but it sure as hell can make living a bit of a b*gger.

“There will be plenty of readers who know what I’m talking about from personal experience: according to my fellow Parkinson’s incubator, the comedy writer Paul Mayhew-Archer, two people in the UK are diagnosed with the disease every hour of the day.

“Which, as he points out, means that ‘some people get told at three o’clock in the morning.’

“At least it happened to me in daylight.”

Watch the next episode of University Challenge on Monday 27 September at 8.30pm on BBC Two 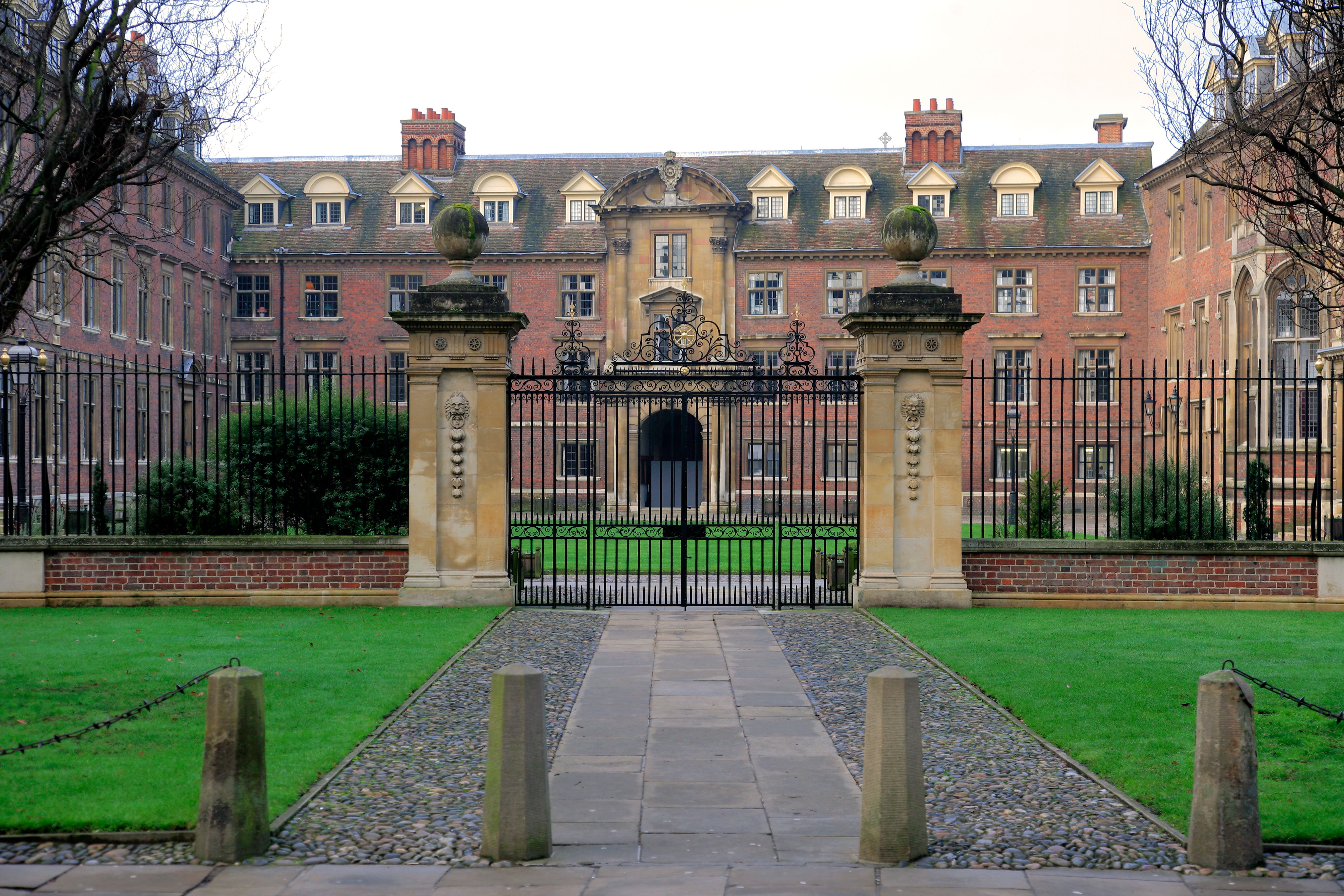