The production company immediately has a number of projects in development: 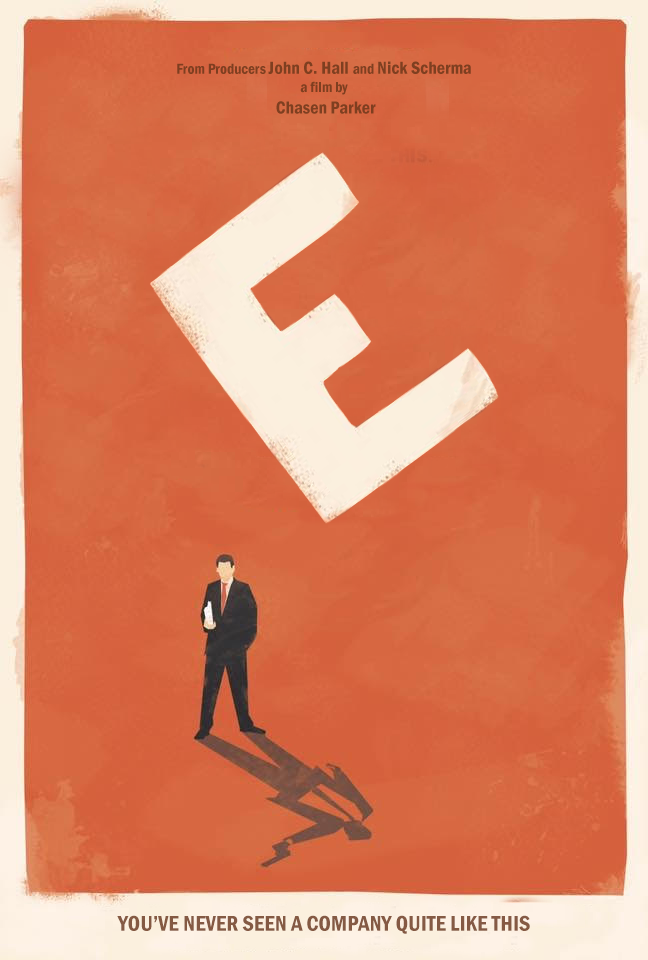 —The untitled Enron Project which is written and will be directed by Parker. In a revisionist’s history 1999, an employee at Enron starts to figure out what the crooked real-life executives are up to and attempts to blackmail them, but upon humiliating him, he leaves with a plot of revenge.

—Killer will be directed by Michelle Cutolo and is written by T Zhang. The story follows two unlikely sleuths, bound together by a dark, shared past, as they pursue a serial kidnapper to Colombia. Upon arrival, the hunters become the hunted, and our heroes realized that the true enemy lies within. 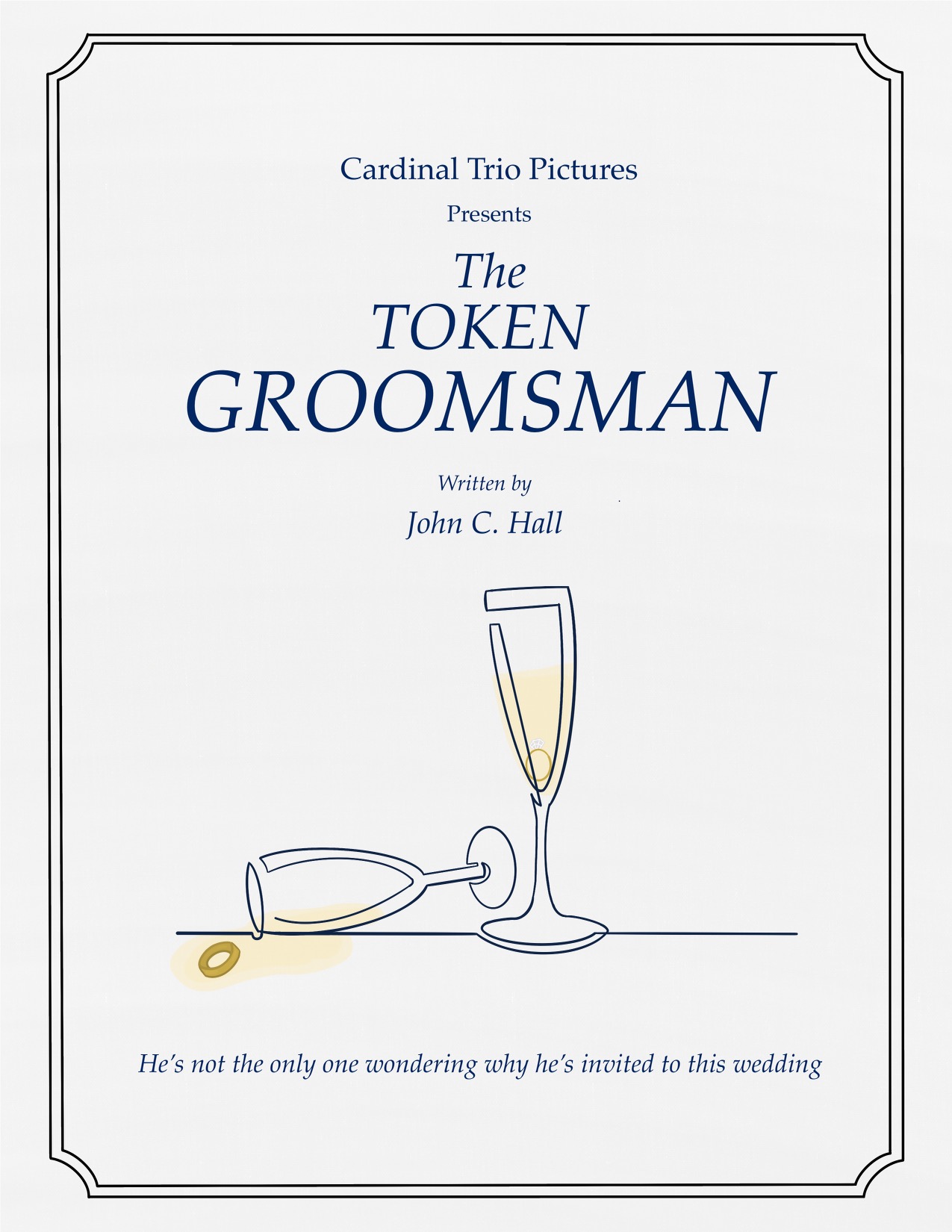 —The Token Groomsman is written by Hall. Logline: Scott Lambert is having one of the worst sales pitches of his career when he receives a last-minute invitation to be a groomsman in an all-expenses paid, elaborate weekend wedding. After arriving, he quickly realizes that not only is he a stand-in groomsman, but he also has the most token role in his extremely wealthy, yet insignificant, college buddy’s wedding. With the help of his girlfriend, Teresa Boyd, Scott discovers that not only is the bride after the groom’s family money, but she is also after Scott. Suddenly, Scott finds himself changing from a reluctant groomsman to unexpected best friend to save the gullible groom.

Start of production for each these features is scheduled for early 2021. The Cardinal Trio principals will serve as producers for each film. Financing for the films will be funded through independent financing and co-productions. 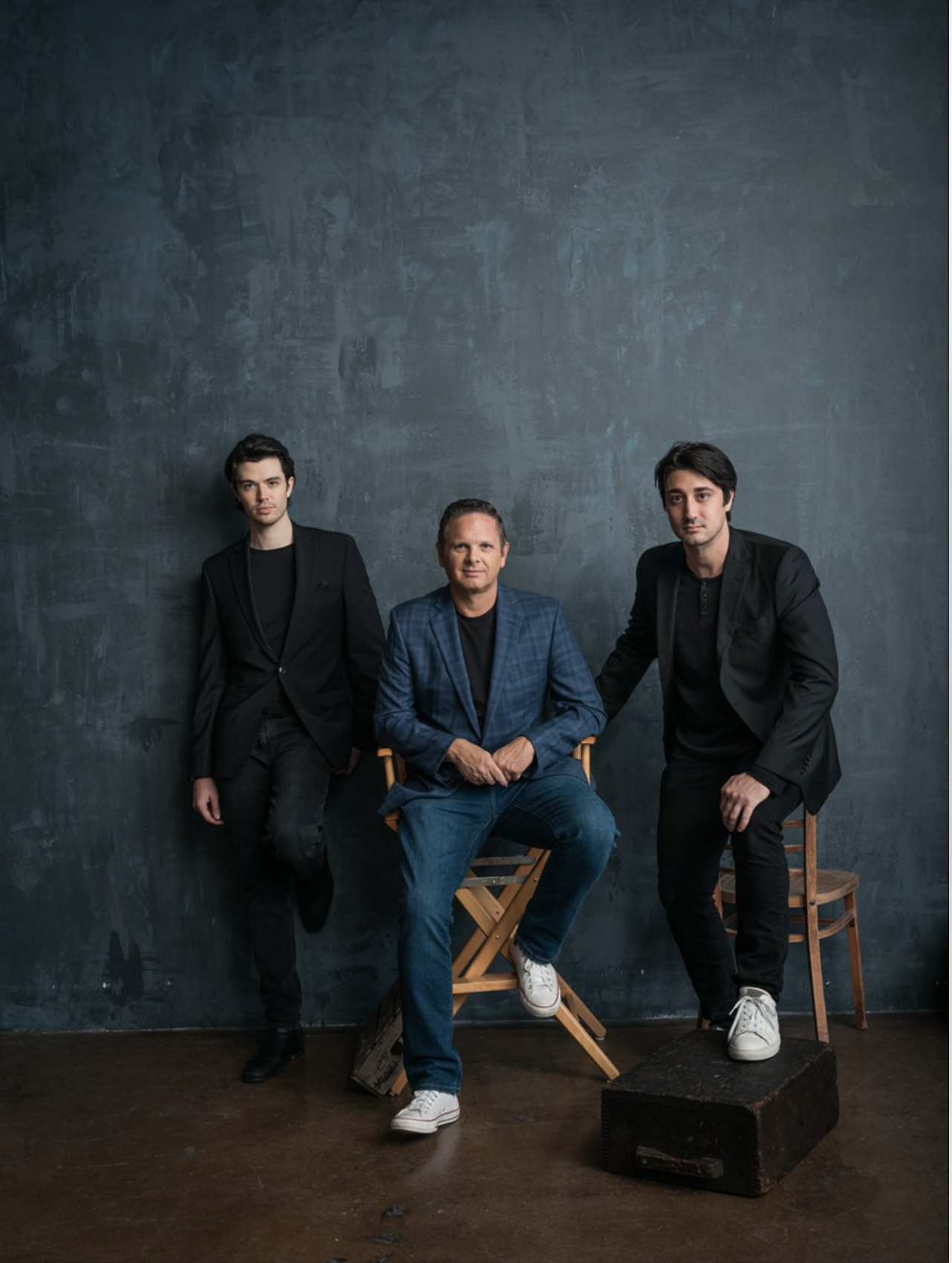 Scherma, who is the son of Television Academy Chairman and CEO Frank Scherma, will continue in his capacity with Lokal Media. Both companies will enter into a strategic partnership where Lokal will handle physical production of the projects developed and distributed by Cardinal Trio. Lokal will also bring original projects to Cardinal Trio to help facilitate distribution, marketing, and development.

“I’ve spent half of my life working at Universal Pictures and leaving the studio was a very tough call to make. I’ve loved every minute of working on the distribution and marketing campaigns for hundreds of titles as a senior executive but moving into production was a step I’ve always wanted to take and partnering with Nick and Chasen to make movies is something I couldn’t resist,” said Hall.

“The opportunity to form a team that complements each other’s skill sets, shares the same collaborative love for film, and has developed the trust we have, is a filmmaker’s dream come true and creates the structural foundation for something truly special. I’m very proud to be moving forward together into the next chapter of our careers,” said Parker.

“To partner with a seasoned industry veteran like John and an incredible creative like Chasen is something that only comes once in a lifetime. I am extremely grateful and humbled to be starting this venture with the both of them and look forward to the amazing collaborations that Cardinal Trio Pictures and Lokal Media will create together,” said Scherma.

The company’s name, Cardinal Trio Pictures, was born from the trio’s like-mindedness in their approach to film-making. The Cardinal symbolizes loyalty and confidence, which are the firm’s tenets of business in their creative endeavors.