UNDERCOVER boss Mark Taylor left viewers in tears in the dramatic finale of the show after revealing his true identity – and giving new recruit Anthony an epic gift.

Mark, who is the managing director of Pickfords, was shown the brutal living conditions some employees faced when working on overnight jobs for Britain's largest and oldest removal and storage firm. 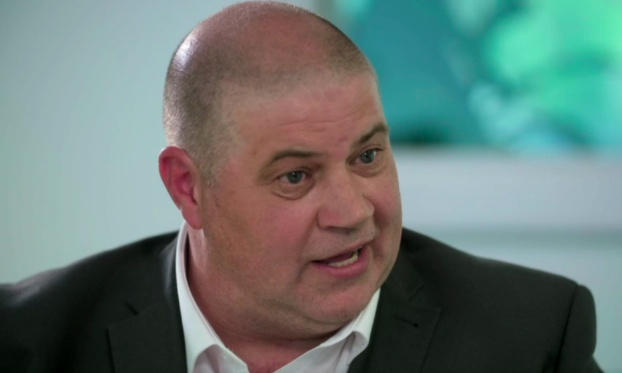 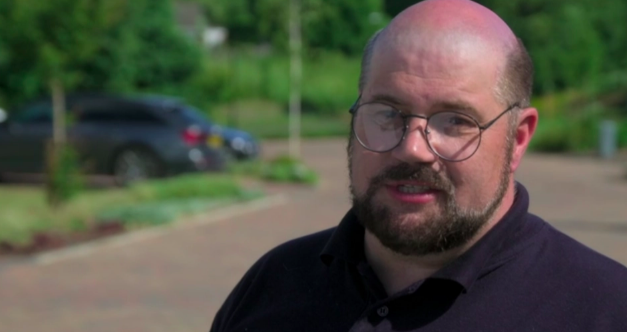 Disguised as 'Dave', the undercover boss spent time with new recruit, porter Anthony, nicknamed "the whippet" because of his speed when hauling boxes up and down stairs.

The new employee explained he wanted to eventually become a driver but he couldn't afford lessons on his low wage.

Admitting he loves the job, Anthony claims it "saved his life" and he wants to learn to drive so he can move up in the business and look after his mother.

And the young lad was in for a big surprise when Mark revealed his true identity – and is promptly told he's getting a pay rise and will have his driving lessons and his first car paid for by Mark.

Viewers at home were left in tears over Anthony's epic gift and promptly took to Twitter to share their thoughts.

One viewer wrote: "Anthony is a lovely lad. All the feels at that ending. #UndercoverBigBoss"

Another said: "#UndercoverBigBoss Wow Anthony's face and his mother on the phone, wow she speaks the queens English very well. The crew seemed very pleased with their bonuses."

"#UndercoverBigBoss has me in tears! What a great boss. It's so nice to be appreciated by your boss!" another Twitter user said.

Mark also awarded another employee, Frankie – who had worked there for 29 years following in his father's footsteps, and who also recruited his own son when he turned 16 – with £10,000 as recognition for his hard work.

Staff at the Barking depot all received a £1,000 bonus to make up for the conditions they'd been working in.

After witnessing the tough working conditions, Mark said: "This experience has taught me we need to have a better level of pay and give them a direct career path. It's not just about the money it's about praising people, listening, they know they're being looked out for."

"I've always known the value of my front line workers but they are so much better than I thought they were."