ULRIKA Johnsson has proudly flaunted her "big pants" after vowing to ditch thongs for good.

The 52-year-old model and presenter opted for comfort as she posed in her “apple catcher” underwear for a selfie. 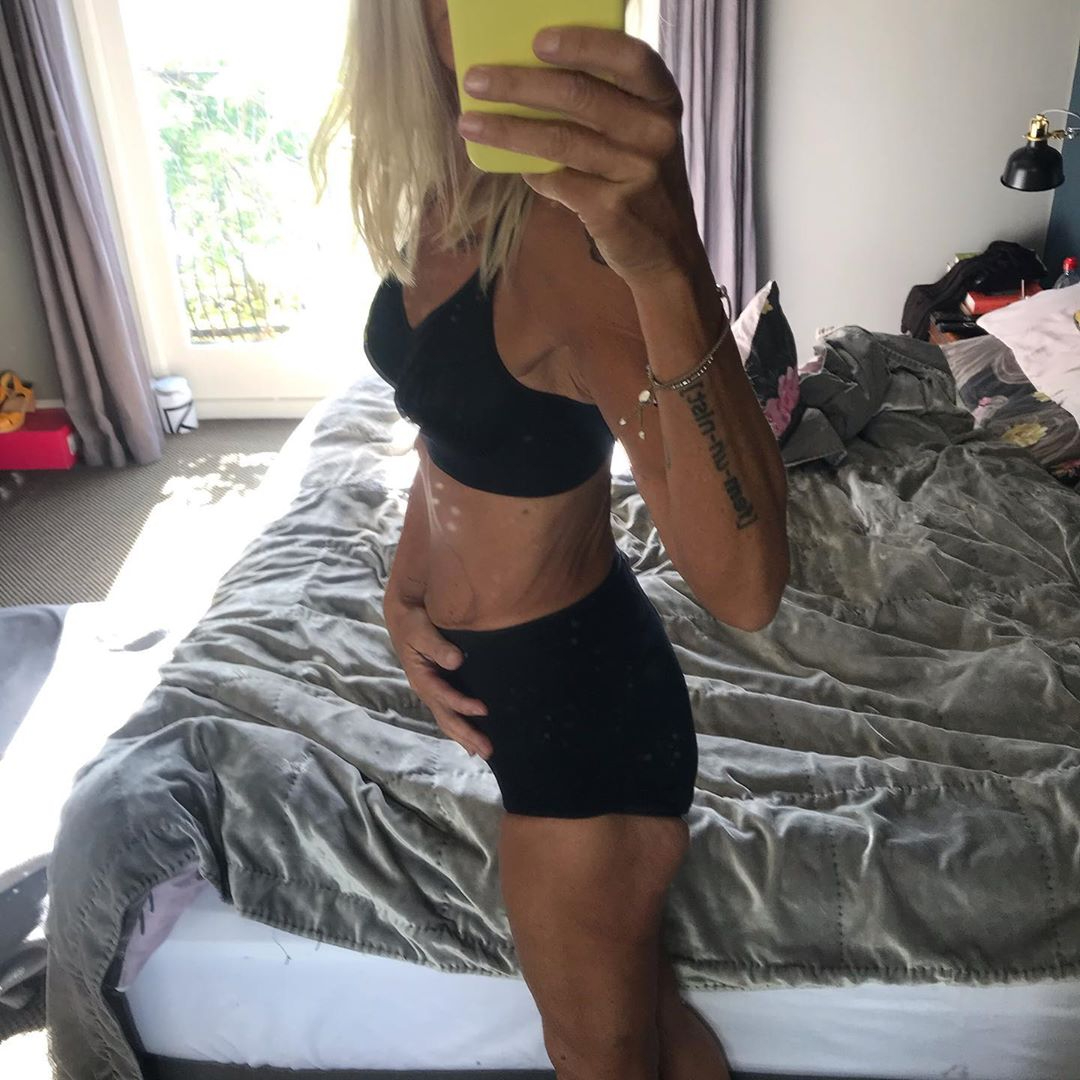 Modelling the pants in the bedroom of her Oxfordshire home, Ulrika oozed confidence as she snapped away in the mirror.

She matched her knickers with a comfortable black bra.

The former Gladiators host explained the real reason behind her underwear choice, saying: "Time to put my big girls’ pants on.

"Always preferred big Apple Catchers to Dental Floss anyway. I’m a comfort girl. Looks grim outside but got to crack on. 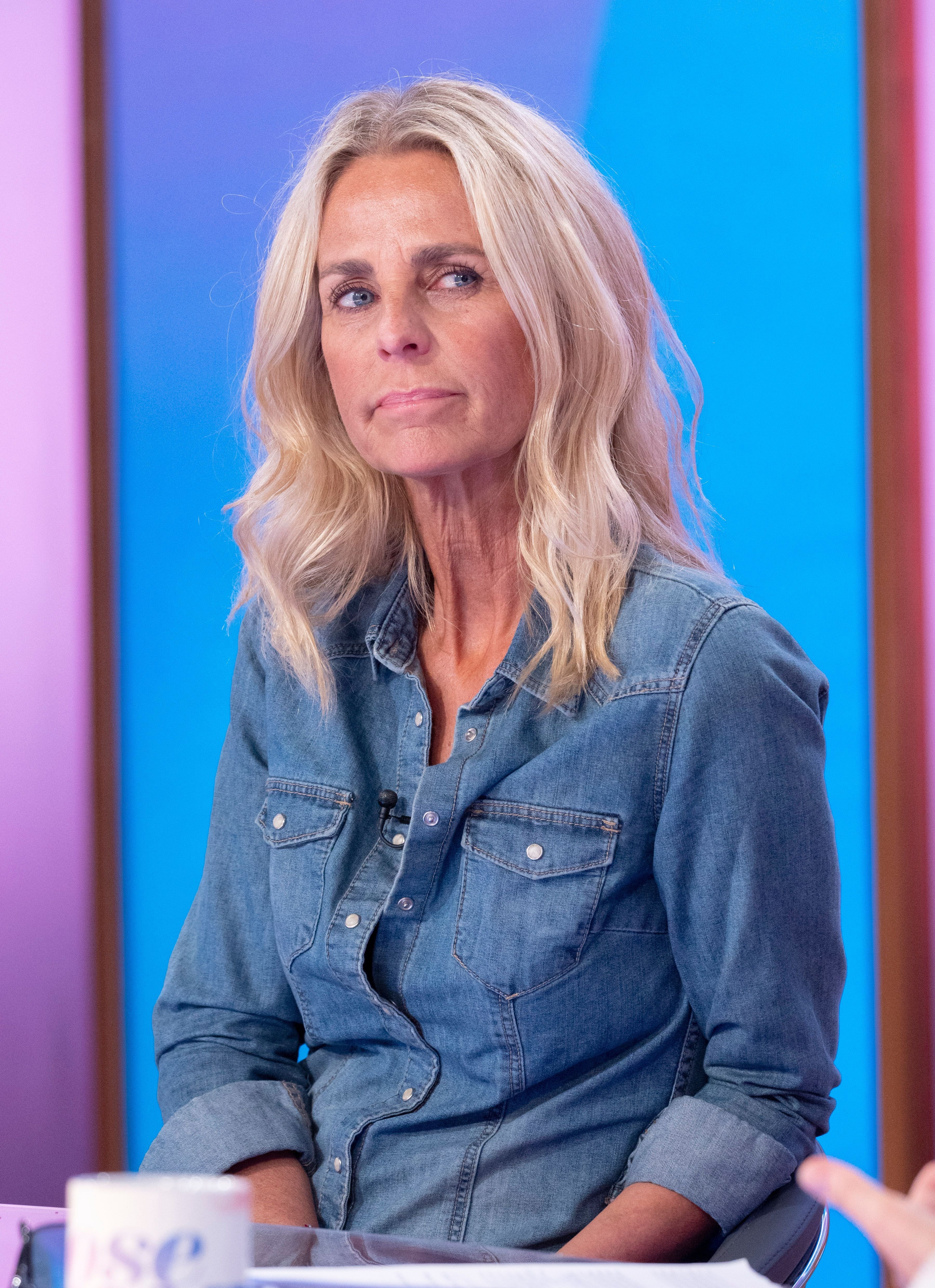 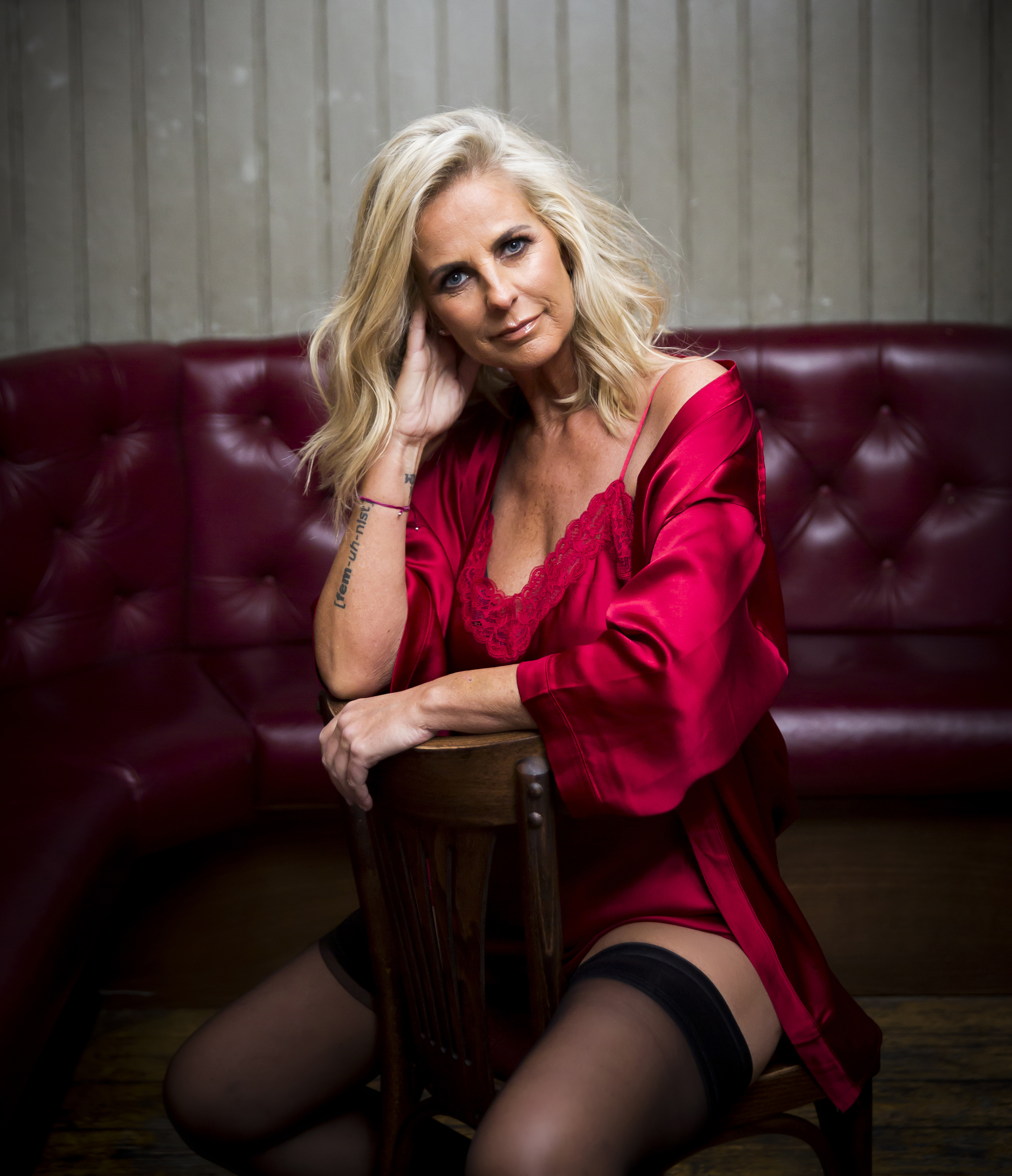 "Right now, I’d love someone to bring me a cuppa in bed but that ain’t happening. Gonna get my arse in gear and soldier on. applecatchers #dentalfloss."

Fans were quick to praise the star, with one saying: "You look amazing I prefer Bridget Jones over cheese graters any day."

A second commented: "You keep it so real! That’s why I bloody love following you. You look amazing. And yes, I also bloody love big girl pants."

The mum-of-four is no stranger to flaunting in her underwear on Instagram. 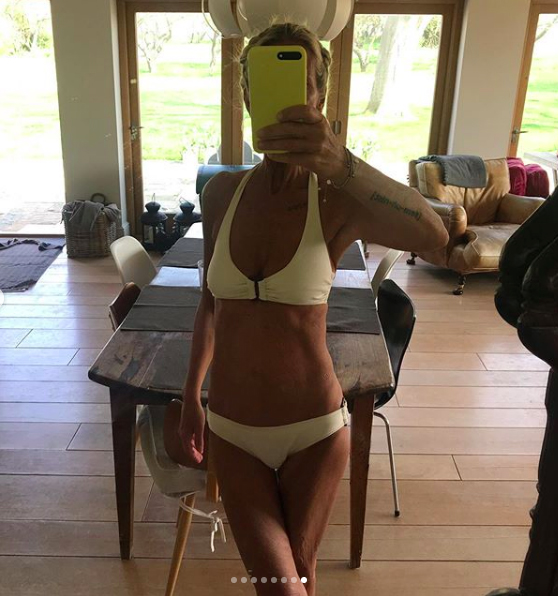 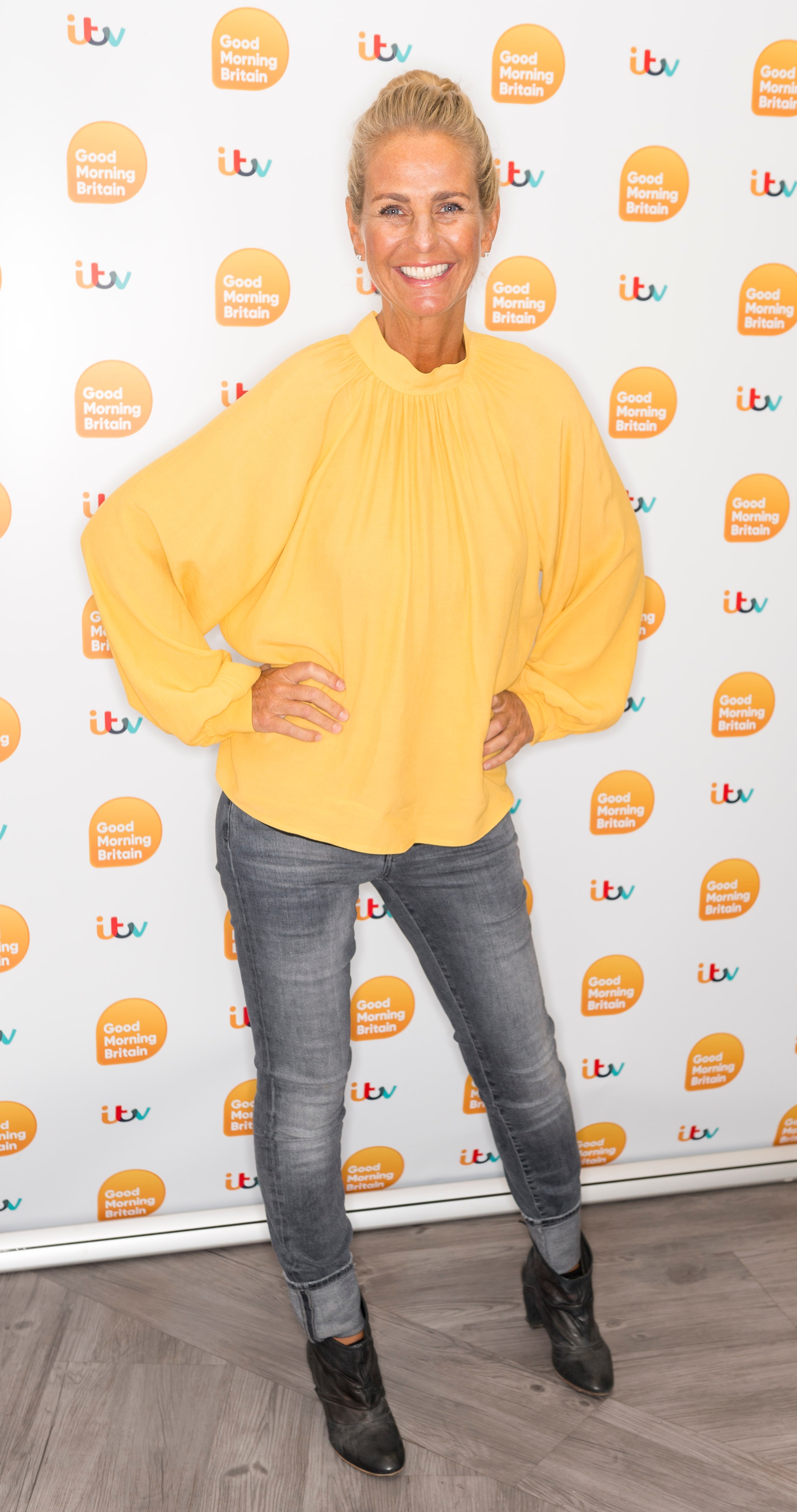 Back in May, Ulrika joked that she was getting her "tiny t**s" out as she sunbathed in a bikini in her back garden.

Sharing a selfie from her sun lounger, she commented: "Sun's out, tiny t*** out."

In the snap she tugged at her oversized bikini top and wore a white bucket hat to protect herself from the sun.

The presenter also previously claimed she'll "be a virgin again" by the time lockdown ends.

Writing her column in BEST magazine, she said: "Having spent the past two years of coming out of a somewhat 'barren' marriage with little human touch, I have then spent the past five months motoring along in a physical relationship with a new man – so you might see the confusion my brain and body is suffering.

"It took a lot to get my inner sexual engine started up again – only for coronavirus to take away the petrol and dump me in an isolated garage on the edge of nowhere."

In February, Ulrika revealed she had sex for the first time in five years, 18 months after she had come out of a "largely barren 14-year relationship" to third husband Brian Monet.

But just months after boasting about her new appetite for intimacy, the TV regular has had to isolate at home with kids Bo, 19, Martha, 15, and Malcolm, 11, away from her new man.