It comes after the two chefs flashed each other while filming their travelling antics with First Dates maître d’ Fred Sirieix. 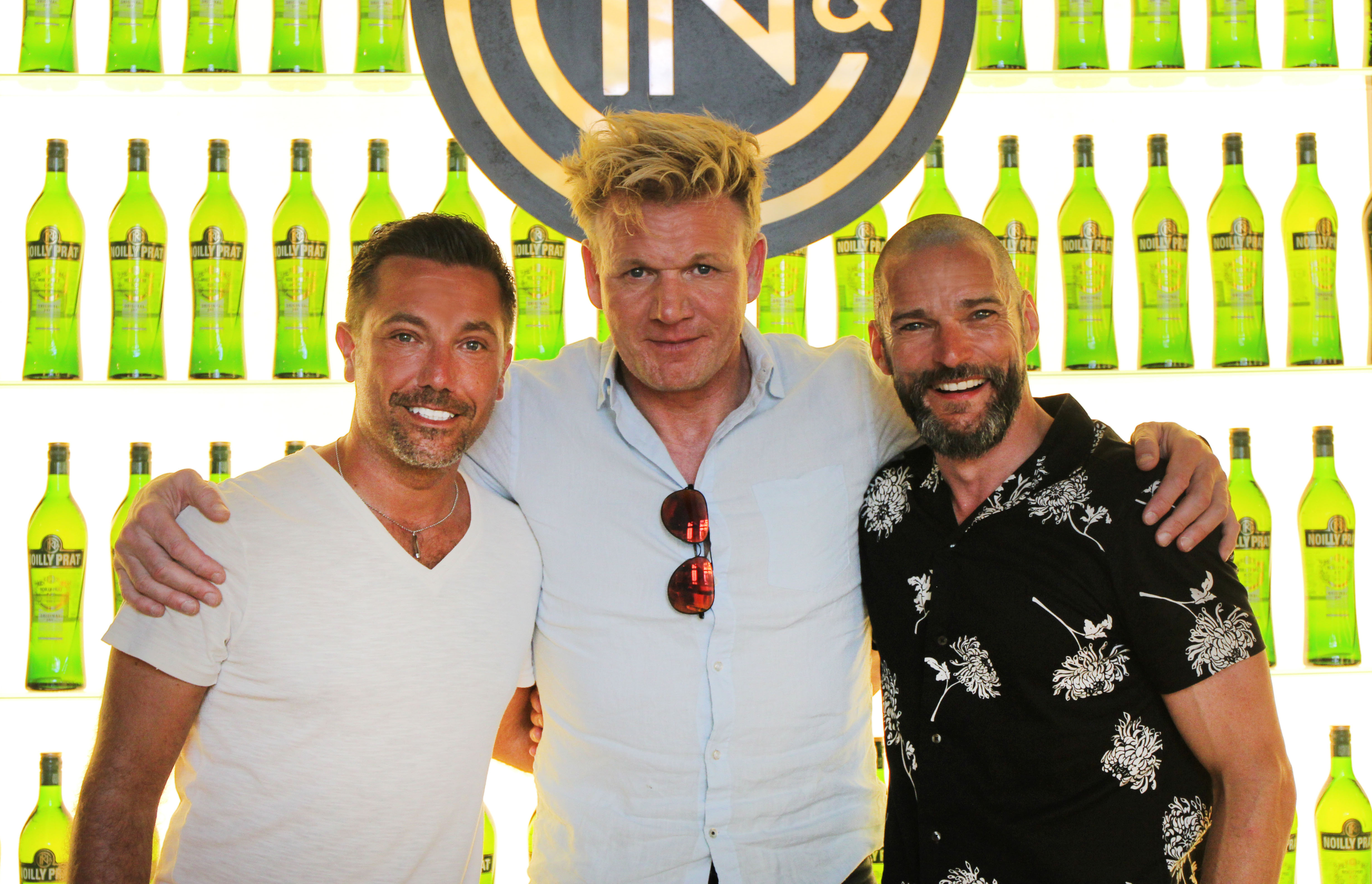 In their last series, Gino and Fred, 48, jumped naked into 53-year-old Gordon Ramsay’s pool after losing a cooking contest at his home in California.

Italian chef Gino, 44, said: “Gordon is proud of showing his body off, not so much for television, but he’s always pointing out how fit he is.

“I’ve seen him naked many times and his manhood is very well balanced to the stature of his physique.” But he continued: “I don’t know if he’s well endowed compared to me.”

ITV’s Gordon, Gino and Fred: Road Trip, sees the trio travel around the world together.

Gino insisted that Gordon was much more of a softie than his on-screen persona. He said: “He is an amazing man, father and husband. He is very caring.” 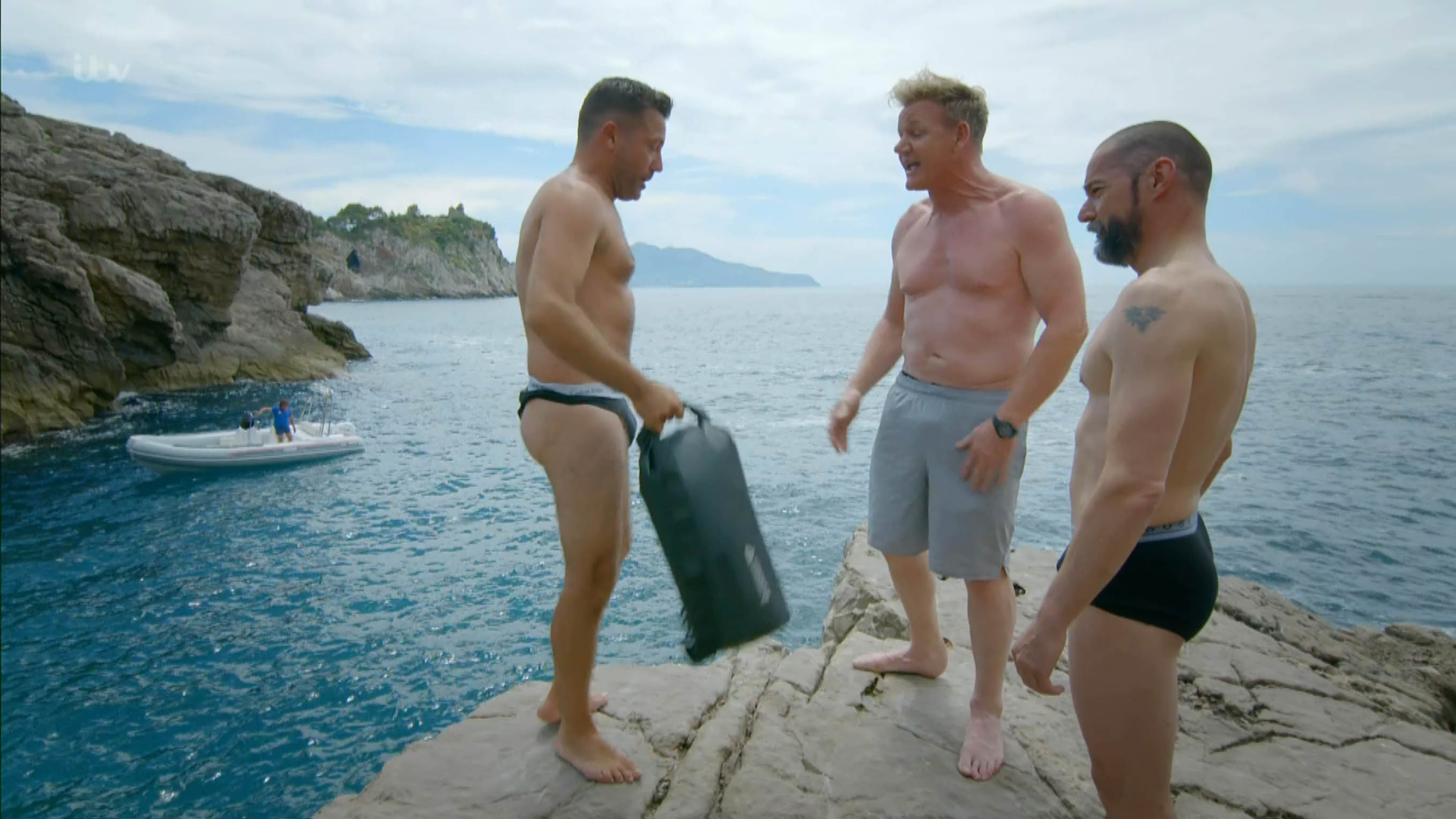 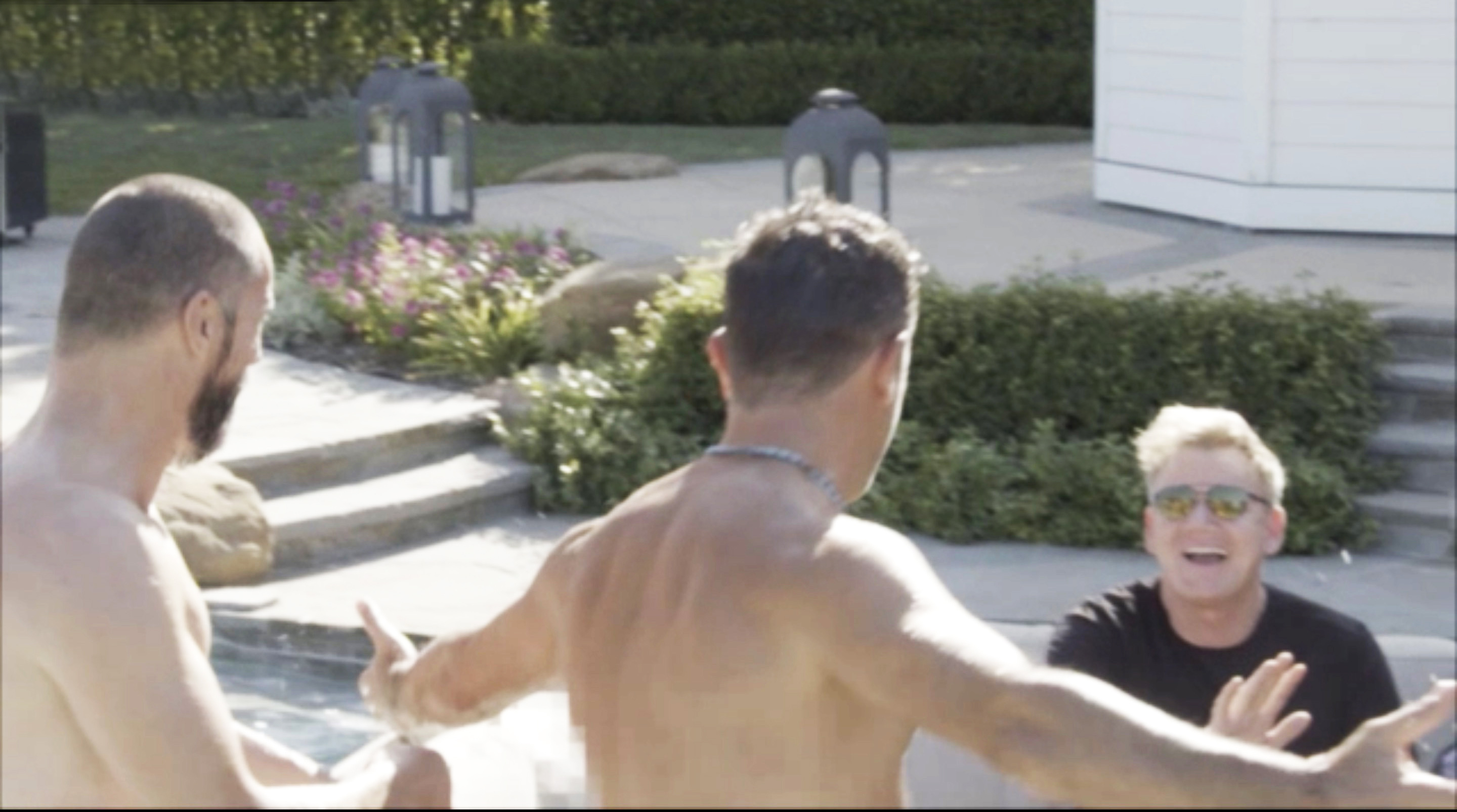 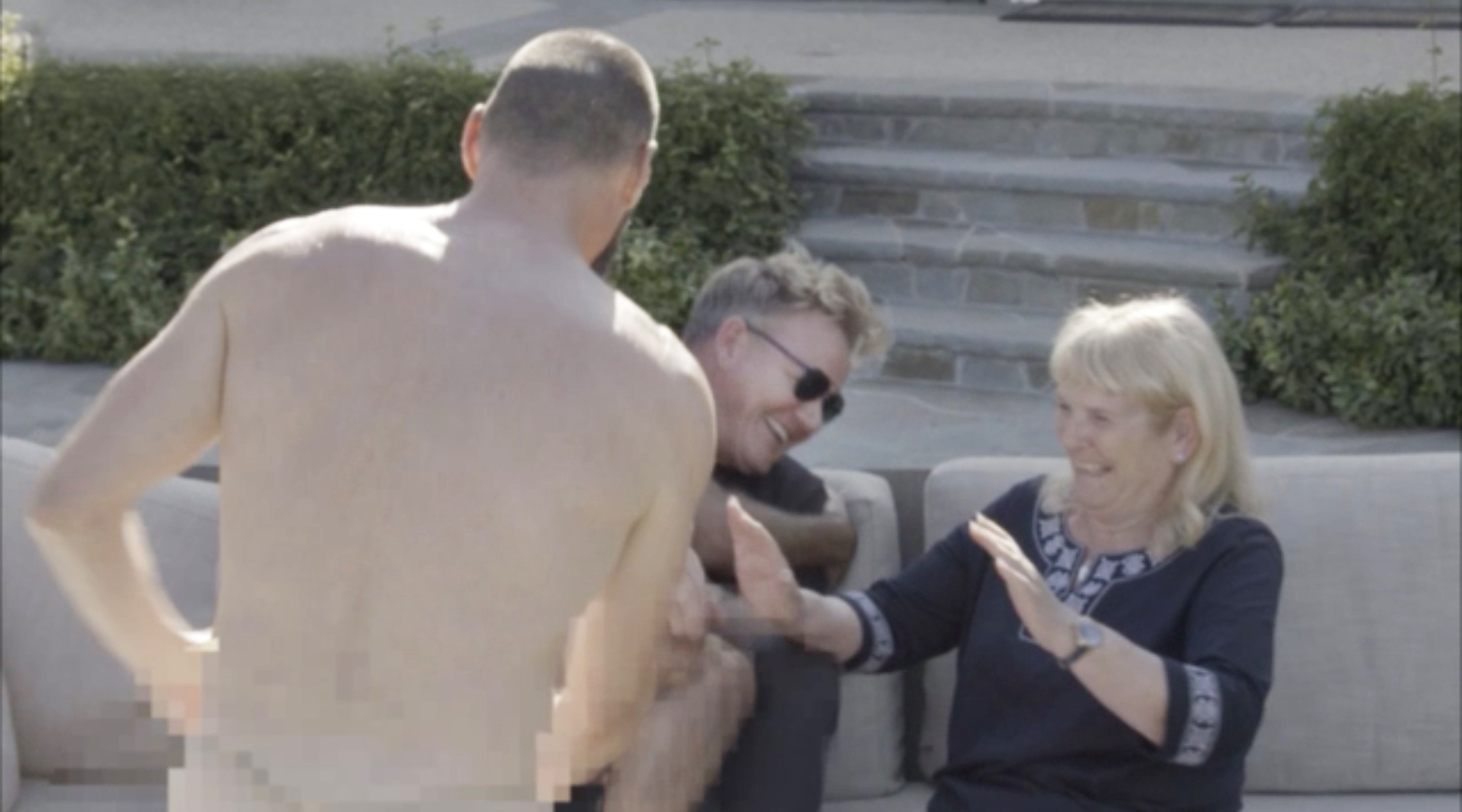 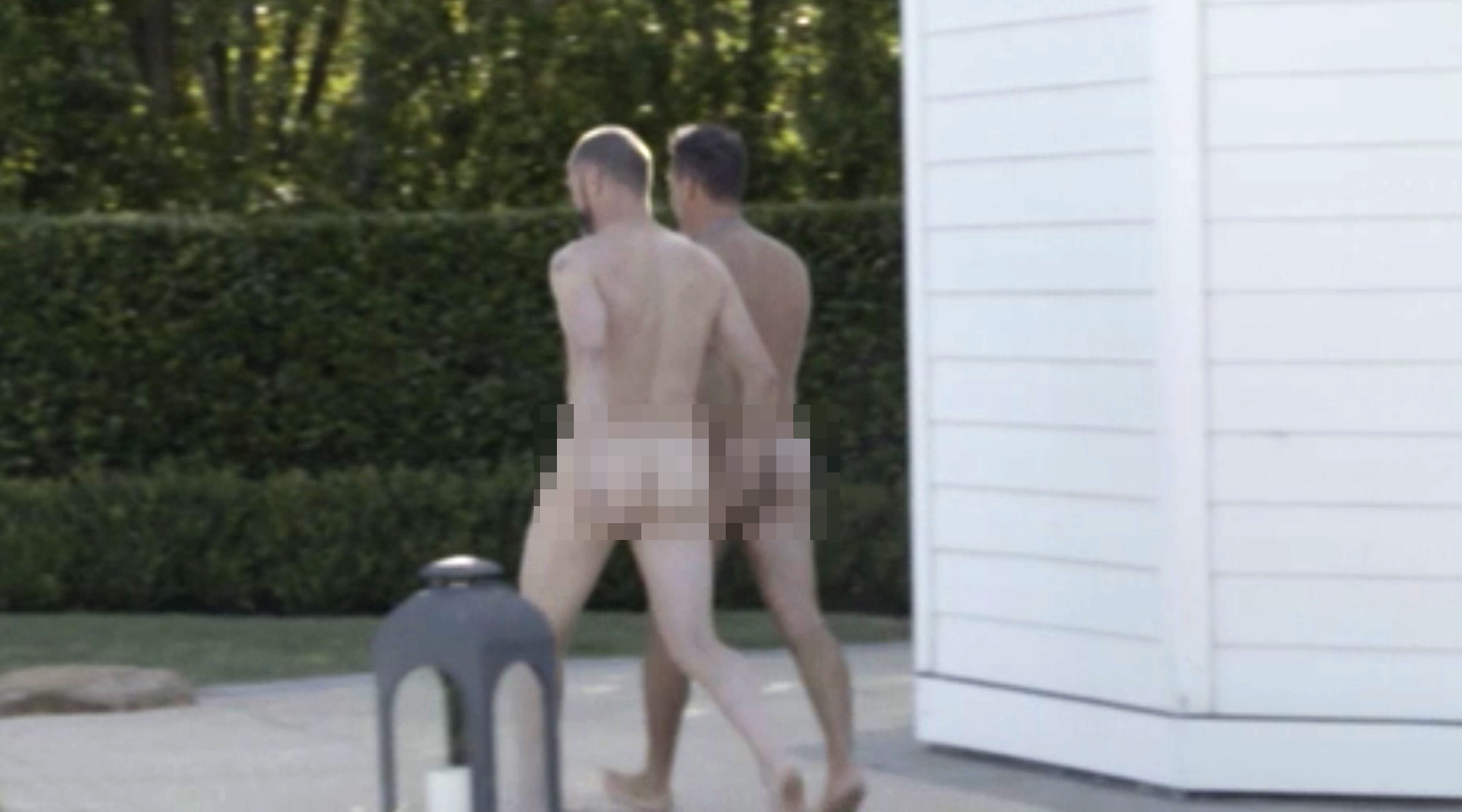 And he defended getting naked while filming, saying: “I just undress when I need to undress or when we go swimming, or when I just want to sunbathe.”

Italian hunk Gino, who stars in Sunday night’s new Family Fortunes series at 9pm on ITV, revealed his assistant has to screen his social media inbox for naked pictures sent by fans.

He said: “I get sent a few things that I don’t need to see.”