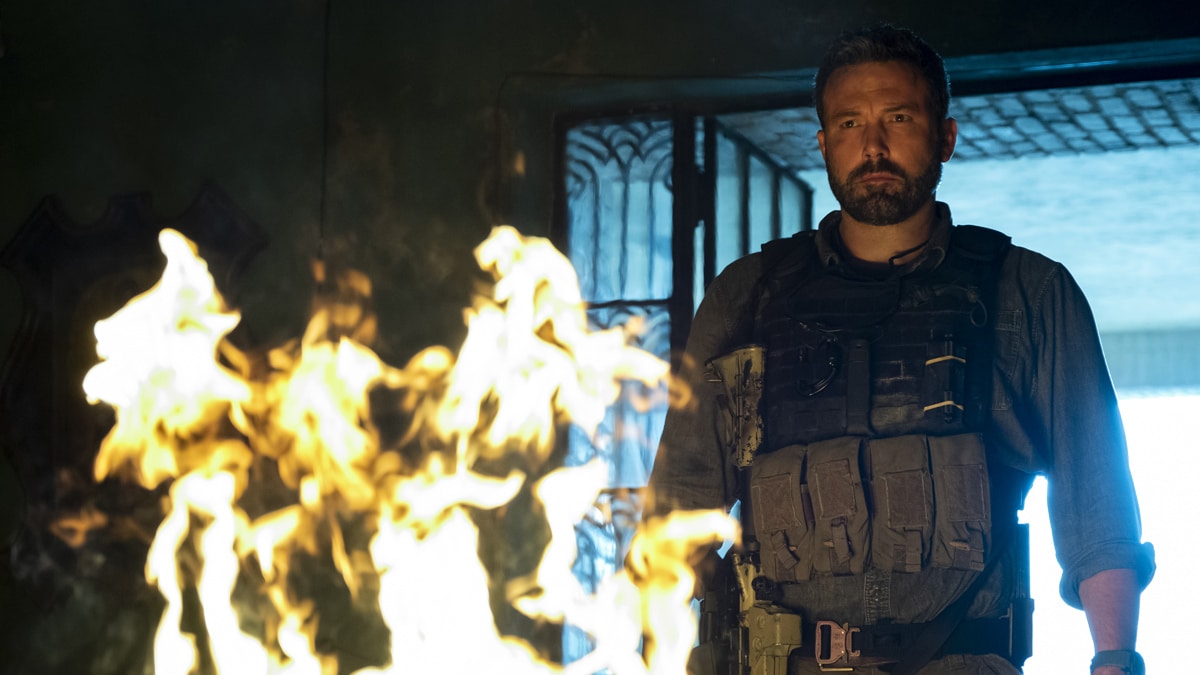 This morning during a segment on The Today Show, Ben Affleck and Charlie Hunnam talked about their new movie, Triple Frontier, which is set to be released this week in theaters and next week on Netflix.

During the interview, Affleck revealed that he really liked the script because it is conflicting in who you want to root for in the movie. He explained that the two play former Special Forces agents, who struggle in the real world fitting in, using their skills, and even paying their bills.

The characters are then tempted to take on a special job in South America that ends up going sideways.

The actors talked about how they went through the training to make sure their roles were realistic and fit into the struggles their characters were dealing with.

Affleck also opened up about what it is like to do a film for Netflix.

On The Today Show, they discussed Steven Spielberg’s statement about Netflix movies not necessarily being suited for major award shows. Ben revealed that the industry is changing, as people are watching movies on phones, tablets, and the Internet.

He also pointed to previous changes in the movie industry, sharing that working on Triple Frontier for Netflix was no different than doing a movie for the big screen.

Triple Frontier is currently set to be released in theaters on March 6, before being released on Netflix. The worldwide release of the movie will be available on the streaming service on March 13.

The movie is about five former Special Forces operatives, who get together to plan a heist in South America. It’s a personal mission rather than one for their country, and their relationships are tested when things start to go wrong.

We’ve previously covered this new movie, including the fact that it will get both a Netflix release date and a limited theatrical release. The move is directed by J. C. Chandor.

Triple Frontier will be released in select theaters on March 6, 2019, but will be added to the streaming service on March 13, 2019.