Octopus Energy launched a Black Friday prize draw offering three customers the chance to bag a Tesla Model X, BMW i3 or a Jaguar I-PACE worth more than £80,000. 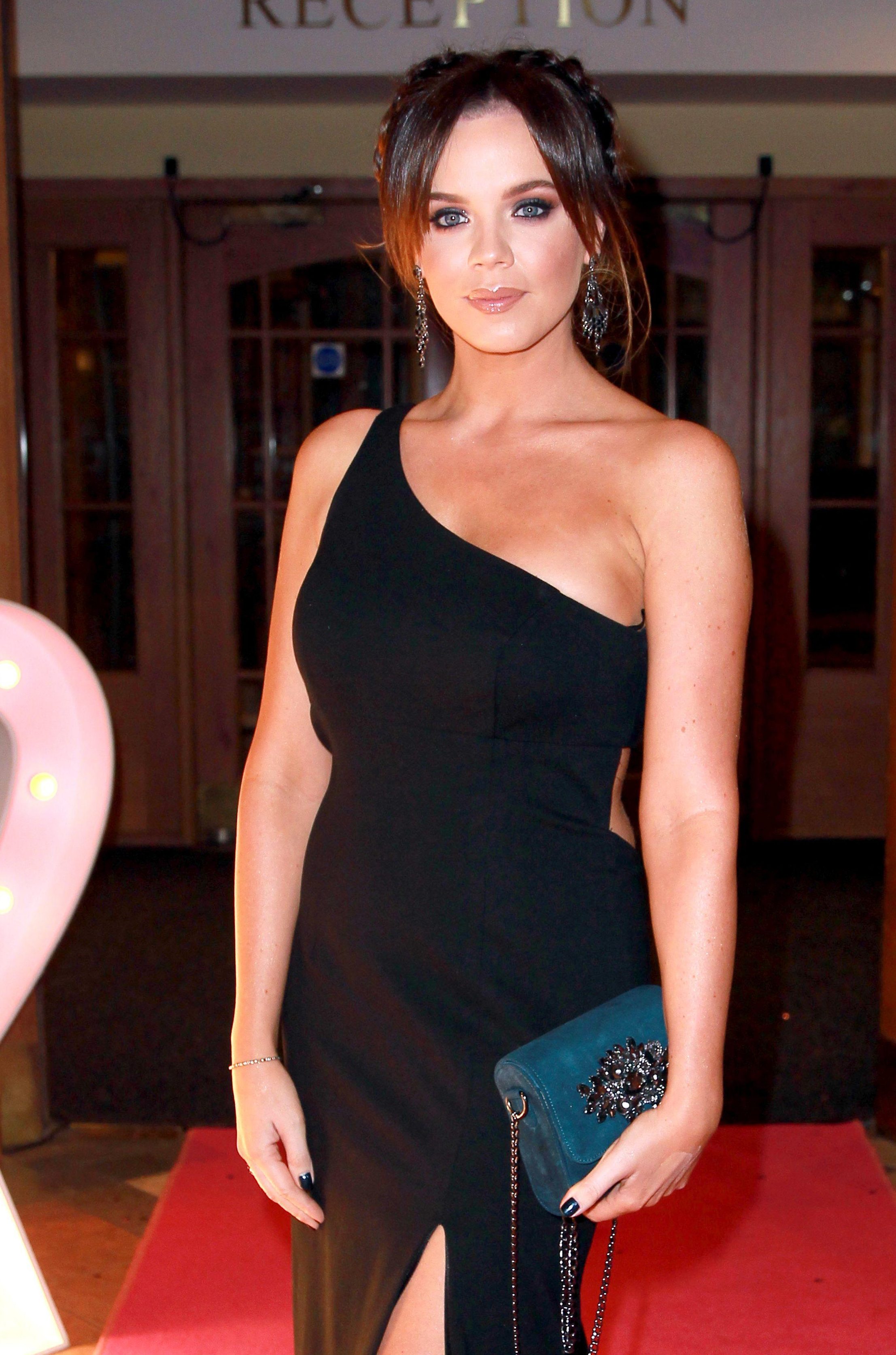 Players can increase their chances of winning by getting as many friends as possible to switch to the energy company.

But last night punters claimed Maria topped the leaderboard after pushing for referrals from her 427,000 Twitter followers.

One customer said: “Not entirely sure this is fair when Maria Fowler is winning using her massive social media status with no mention of the competition . . just saying #cheat.”

Another tweeted: “426k followers . . . wouldn’t take many to sign up via her link to pay for her yearly bill.”

Defending herself, Maria, 32, wrote: “I’m a normal person with a normal account trying to win my dream car also. It’s open to anybody.”

She added: “This isn’t an ad, I’m genuinely with Octopus energy.”

Octopus Energy CEO Greg Jackson said: “We’ve no problem with Maria entering, she is entitled to do so.”