TOWIE star Elma Pazar has teased that there may well be romance on the cards for herself and a fellow co-star.

The 29-year-old was rumoured to be close to James ‘Diags’ Bennewith in summer, with the pair even making a pact to marry in the future. 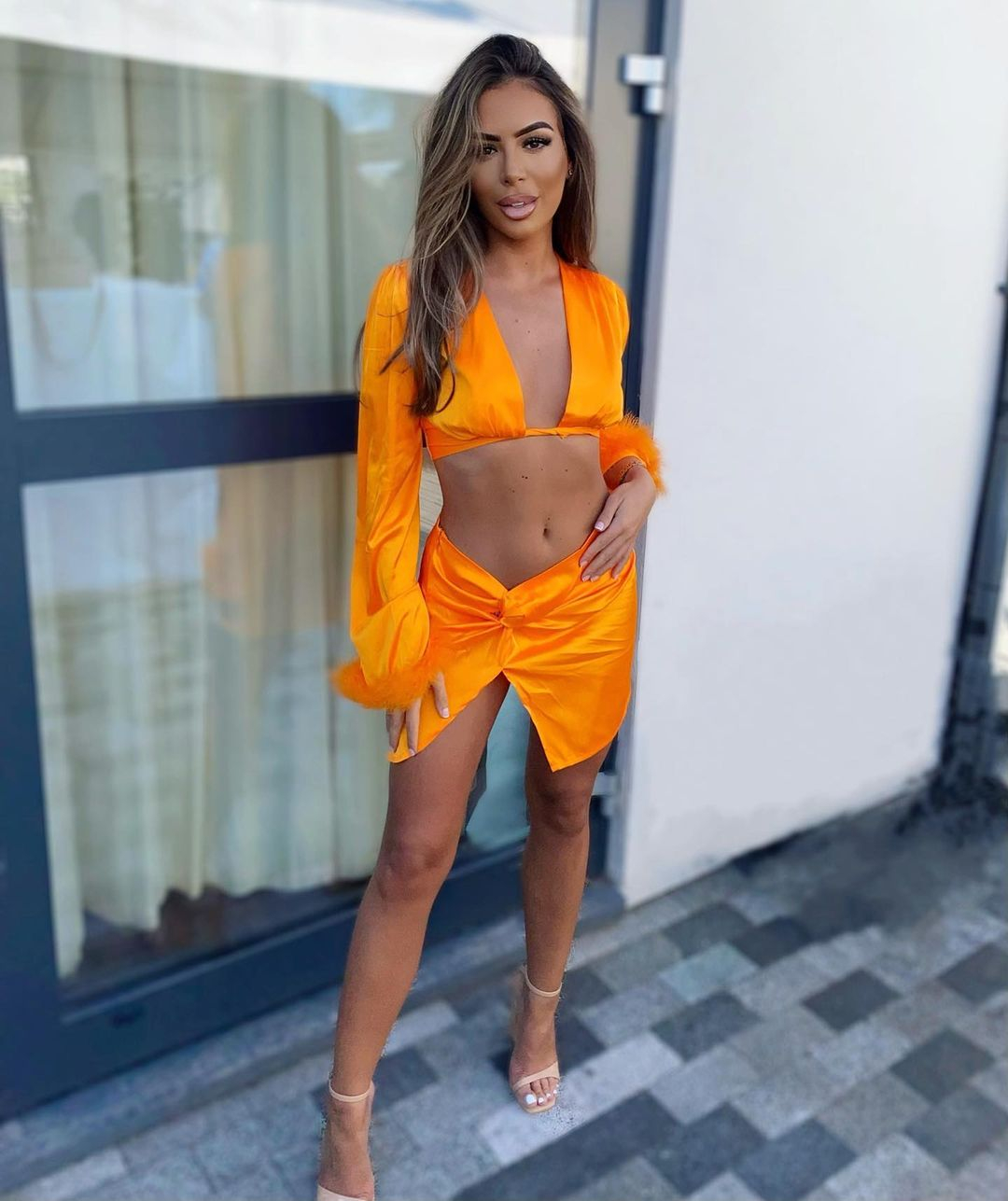 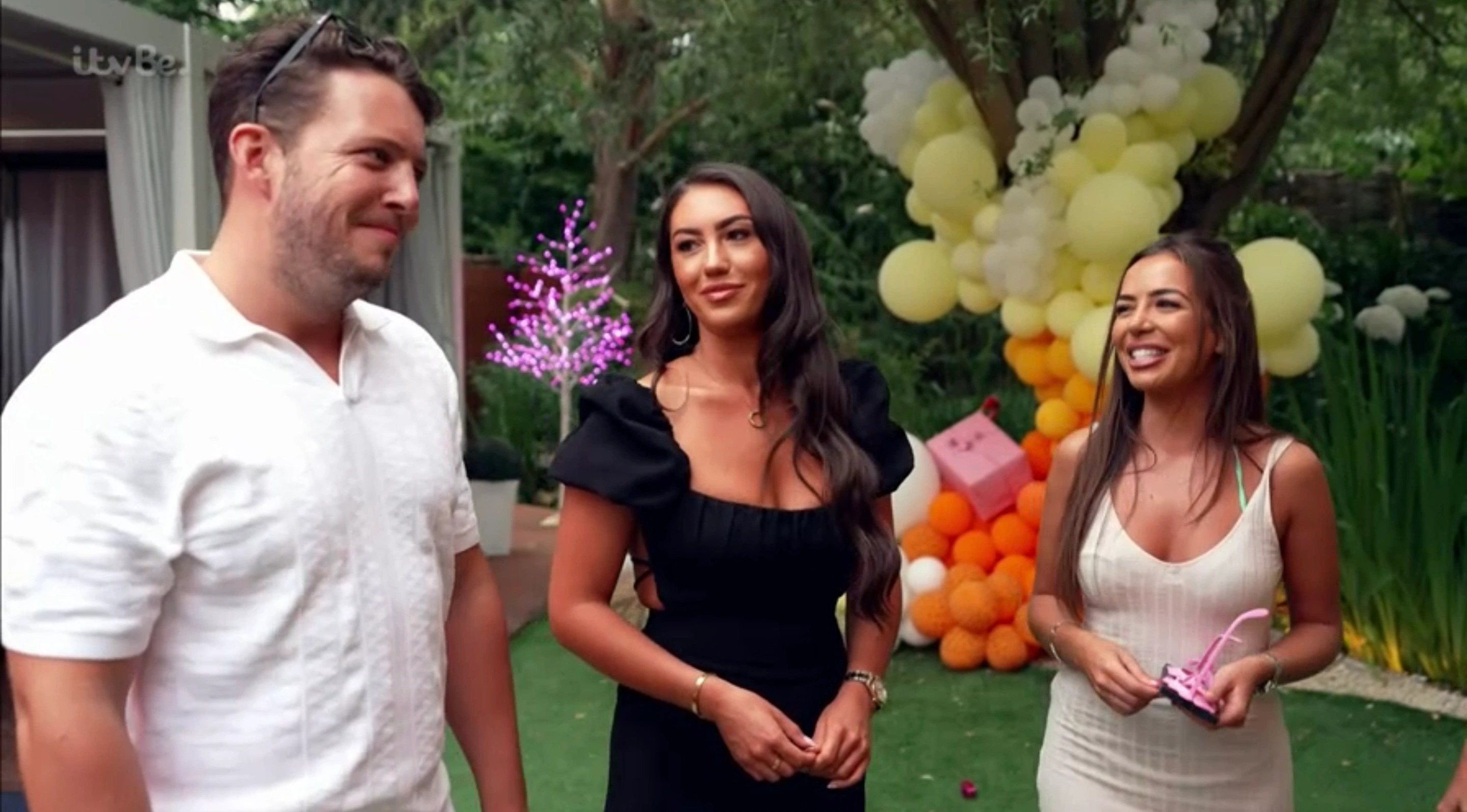 And it appears that flame hasn’t dimmed just yet, as far as lash technician Elma is concerned.

In an exclusive chat with The Sun, the Towie star revealed she’s still into Diags but that it seems to be unrequited.

She said: “While the show was airing I was in a relationship and then by the end of the series I’d declared that I was single. 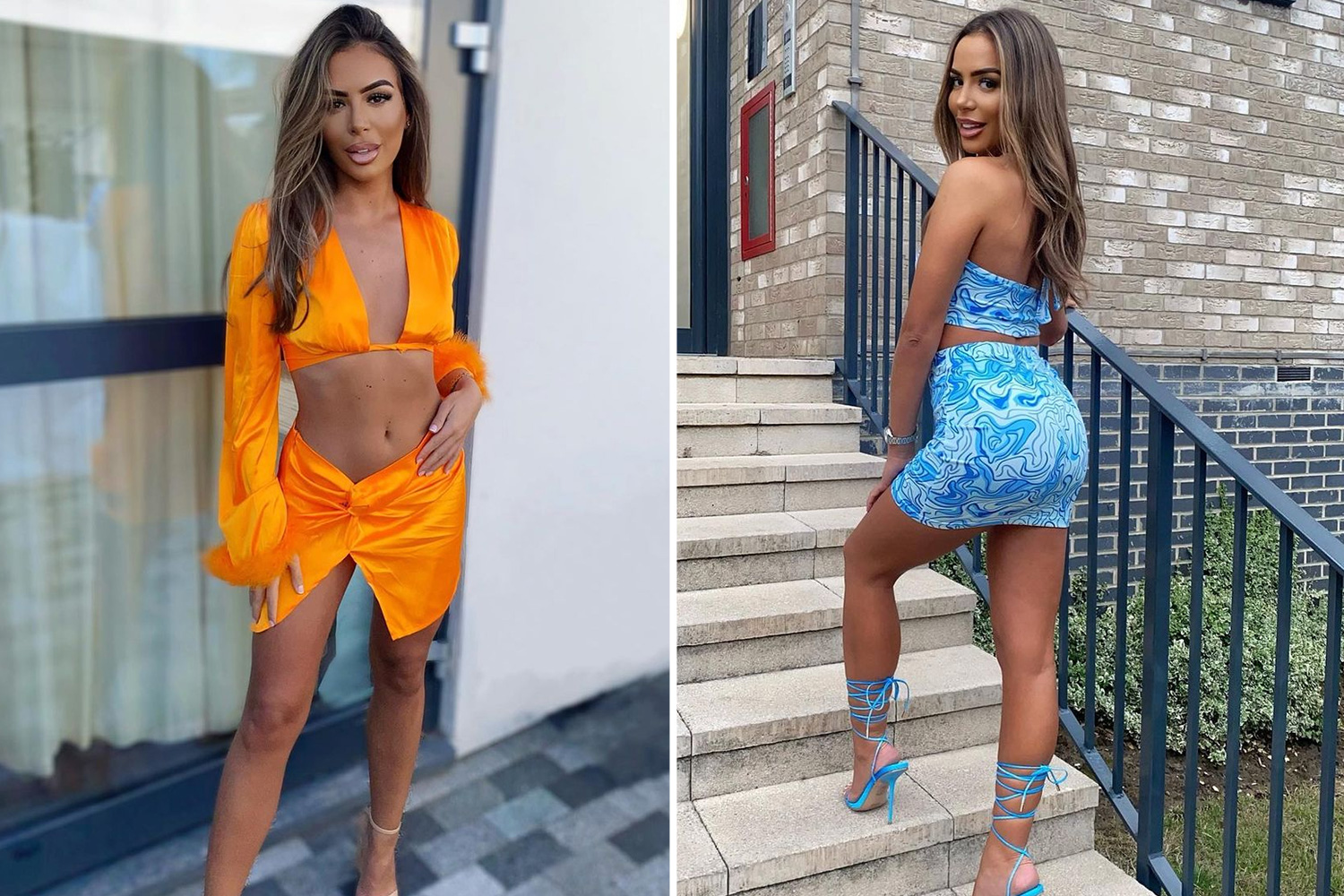 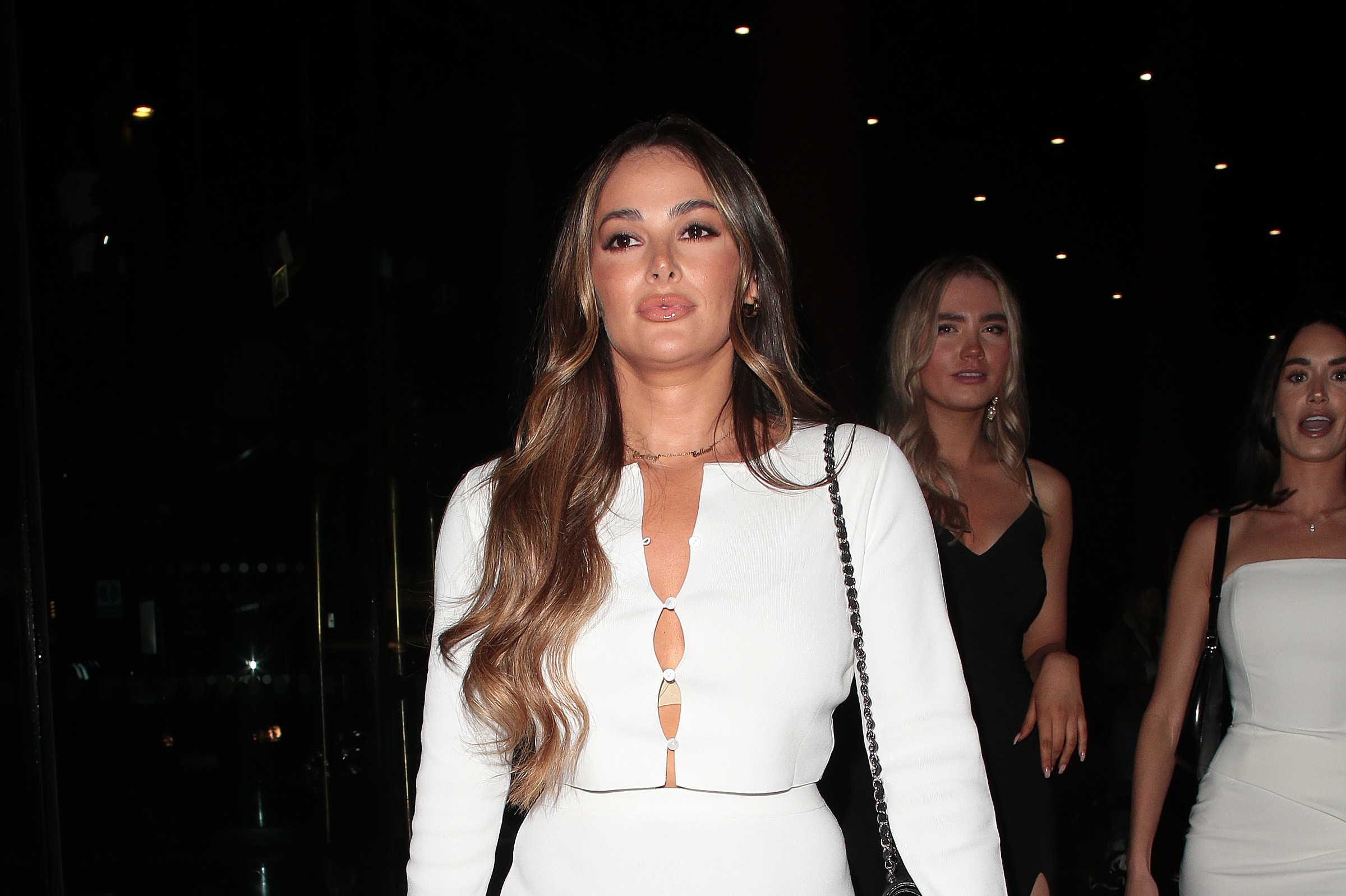 “I’ve had an on-off thing with Diags – well I say that but it’s not like anything has ever happened because it hasn’t – but I basically love him, and he is not reciprocating.”

Not giving up hope, the stunning star said “it’s meant to be but it just hasn’t been.”

And there’s hope yet, with Elma adding about the current series: “If anything were to happen though people will just have to stay tuned because you never know.”

Elma joined the Towie cast this series, after appearing on the ITV dating show in 2019.

And she’s already mate with lots of the cast including Diags.

Diags is believed to be currently single, and he revealed in June this year that he’s ready to settle down.

He explained:  “When you get to my age you want to think about finding someone proper.

“Be mates first. People say don't friend zone but you can turn it into something good.”

Hinting that he was hoping for more than friendship with Elma, Diags continued:  “Elma is lovely. I love her

“I have known her a long time.

LOVE IN THE AIR

MAFS UK's Matt walks OUT of Reunion after 'unacceptable' behaviour

The pair were at the Hard Rock Hotel & Casino in Punta Cana, on the easternmost tip of the Dominican Republic, at the time.

Joking about the pact they have made, he added: “Sometimes you’ve got to cover your bases. I can’t rely on Chloe.”

Diags previously dated Fran Parman on the show and admits he is now “finally over it”, but “it broke my heart into hundreds of pieces.”

He went on to reveal he was in another relationship which was off camera but it came to an end last year. 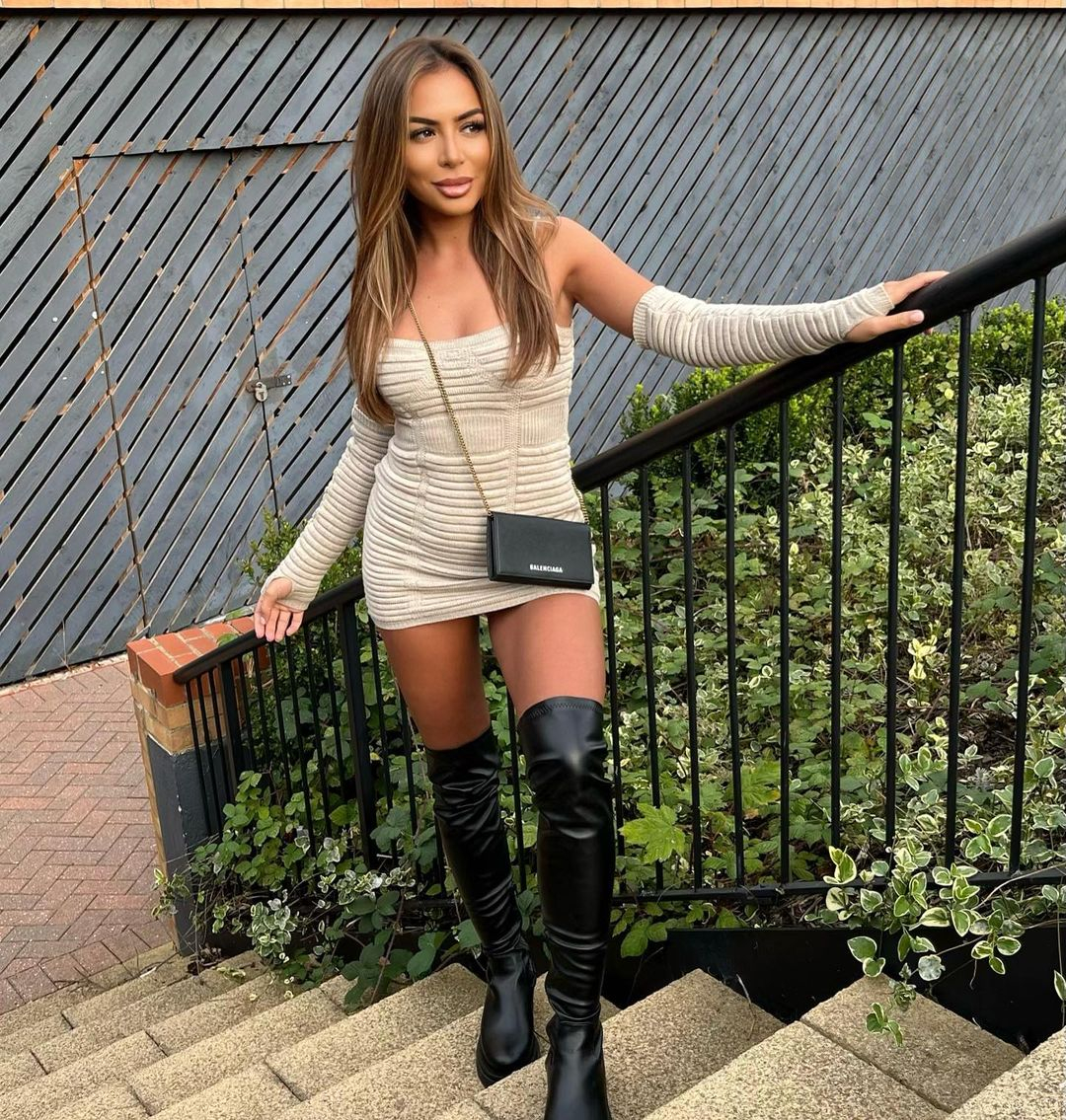