Despite all the breakup drama, the two had chemistry! When we first saw Francesca Farago and Harry Jowsey together, it was like they’d never escape the gaze of each other’s eyes. The lovebirds had several memorable moments on the hit Netflix show “Too Hot to Handle,” and it was as if they were almost made for each other.

The proposal was exciting, too. Harry popped the question during the May 8, 2020 episode of “Too Hot to Handle,” and guess what? He proposed over a Zoom call! The things a pandemic will make you do. But it felt cute — the blush on his face showed fans that he prepared really hard to pop the question to Francesca (via Harper’s Bazaar). “I just want to say you’ve absolutely changed my life,” Harry said. “I love you so much and I can’t wait to spend forever with you…. Do you wanna do this thing? Do you want to get married?”

And yes! Francesca did want to do “this thing,” and so they were engaged. “Harry knows I want to marry him, so, yes, of course,” she said. Now, it’s been a while since the engagement, and fans of Francesca and Harry might be wondering what became of their relationship. Do they continue to flush each other red? Read on to find out what Harry and Francesca’s relationship is like now!

Francesca Farago and Harry Jowsey broke up over 'different mindsets' 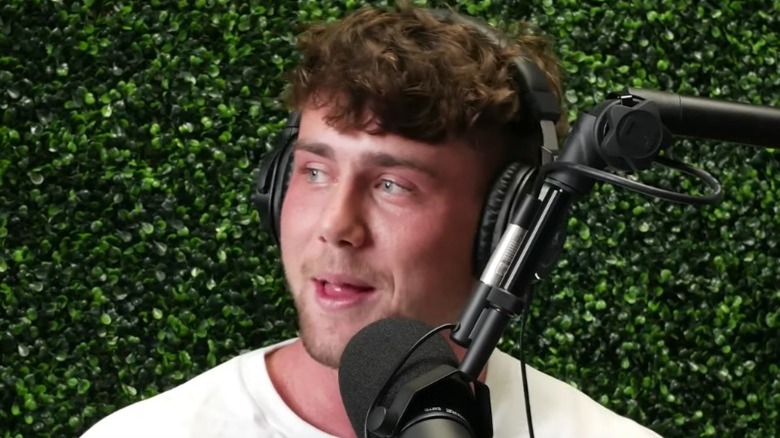 Who knew the day would come? But it did, and perhaps for the better. About a month after their engagement on the “Too Hot to Handle” virtual reunion, Francesca Farago revealed in a June 2020 vlog that she and Harry Jowsey had called it quits. She explained how she was reluctant to break the news, as she thought they were still on a break. But it didn’t take her long to realize that they weren’t on the same page regarding their “mindset” over the situation of their relationship, with distance being a major factor in their split.

“There are a lot of things I personally believe, for my mental health, that I cannot tolerate anymore,” Francesca said (via People). “I cannot fake a relationship. I cannot pretend that everything is going to be okay.” Francesca went on to say that she tried to “make it work,” but in vain. Harry later confirmed the breakup on Twitter.

Turns out, even good things come to an end. “I think the show is going to set a pretty interesting standard for people in their 20s who are a little bit confused, or in an interesting part of their life where they don’t know how to progress in relationships, like I was,” Harry told People in April 2020. His relationship with Francesca didn’t last, but it sounds like he’s learned from the experience.