Tom Jones sat beside The Voice co-star Anne Marie on the sofa to film Celebrity Gogglebox, where they commented on some of this week’s TV, and the pair became emotional as they watched the Supervet Special: Saving My Dog. Clare Balding was also left in tears as she watched the upsetting scenes unfold. Viewers of the Channel Four show were quick to join in as they watched some of the famous faces break down.

The celebrities were watching Noel Fitzpatrick, AKA the Supervet with his dog Keira, immediately after she had been run over.

The famous vet broke down in tears and the dog howled in pain, and it was too much for some of the viewers.

Denise Van Outen and boyfriend Eddie Boxshall were also watching, with Eddie commenting: “This breaks me. That’s why I can’t watch this.” 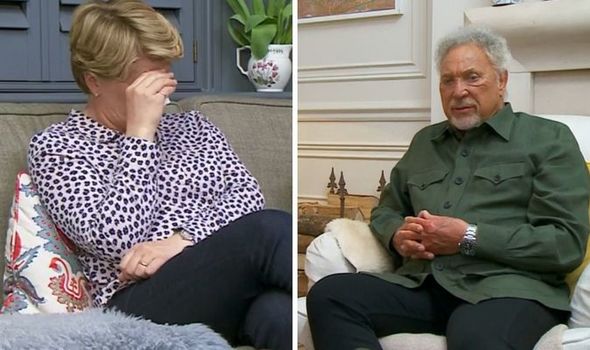 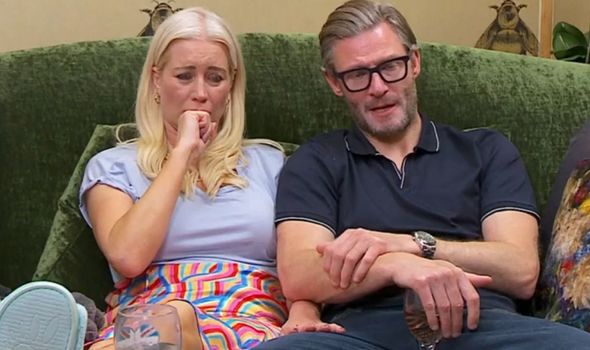 “Oh, she’s bound to pull through,” Tom told an emotional-looking Anne Marie. “You can’t have a dog dying on the television.”

The rest of the episode detailed how Neil was able to do the extremely complicated surgery, but this didn’t guarantee recovery for his beloved pet.

Among Keira’s injuries, her pelvis had been crushed. Happy Mondays’ Benz commented: “I’ve smashed my pelvis, it really hurts, that.”

Neil had to make the decision as to whether he would be performing the surgery on his own dog, but ultimately he knew he could trust only himself to save his dog. 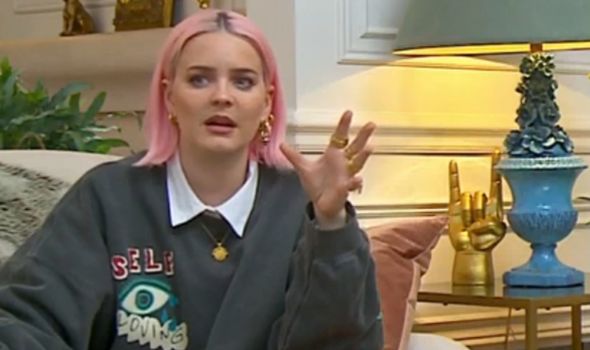 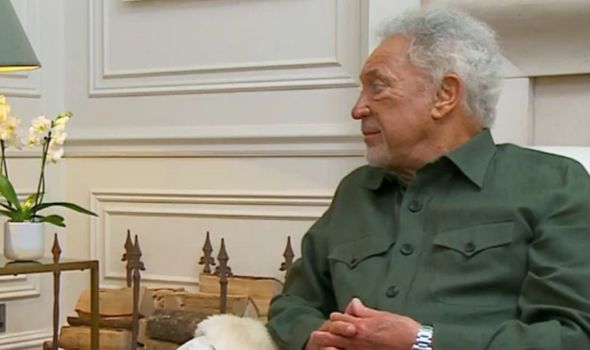 “I think he’d be too emotional to operate on her,” Ronan said. “He’d make a mistake.”

Ronan said: “He stands between whether or not his dog will walk again.”

“If this dog can walk again, it will be unbelievable,” Anne Marie said.

But the celebrities were delighted to learn that the dog had made a full recovery and the episode ended with her happily walking around.

Clare was sobbing as her wife Alice Arnold said: “See, I told you it wouldn’t have a sad ending, because it’s Supervet!

“They wouldn’t show you if it wasn’t going to be happy.”

Wiping her eyes, Clare said: “They do though sometimes and it doesn’t always have an end like that.”

Fans quickly responded to the emotional display, with one taking to Twitter to say: “@clarebalding crying at #supervet is very relatable. #gogglebox”

“Claire Balding is me everytime I watch #supervet #Gogglebox,” a third said.

Celebrity Gogglebox airs at 9pm on Fridays on ITV.