For the lowdown on The Equalizer 2, The Meg, They Shall Not Grow Old, Path Of Blood and Elvira: Mistress Of The Dark, read on… 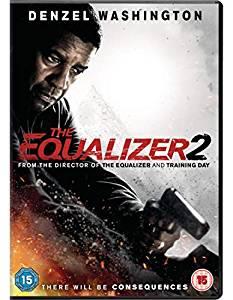 Denzel Washington's back in the role of a mild-mannered but deadly crusader for justice.

And never mind the 1980s TV version: as a vigilante, Denzel goes to lengths that even Edward Woodward wouldn't.

It's a busy film, with The Equalizer taking on lots of cases simultaneously, but it always feels fresh and different from your standard thriller.

Even the location of the tense final shootout, on a storm-swept island town, is elevated above the standard fare. 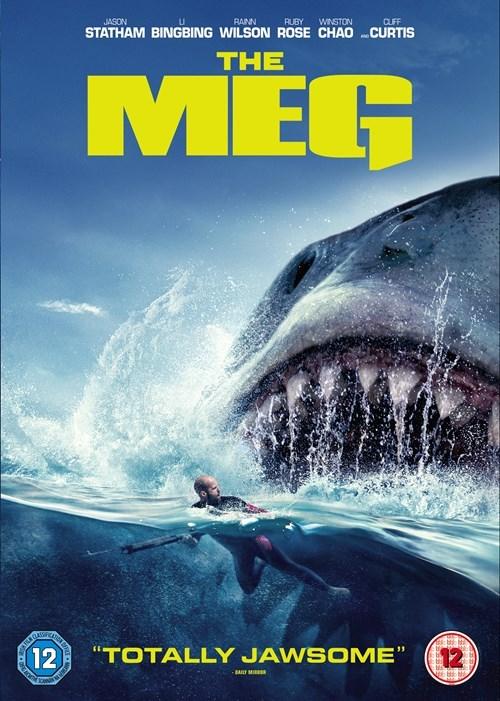 How do you improve on a classic movie like Jaws – the iconic tale of one man versus a shark?

This movie's shark is a Megalodon – a prehistoric beastie almost 70ft long, almost three times the length of the biting machine in Jaws.

Sadly, this doesn't make for a film that's three times as good.

Expert sea diver Jonas Taylor (Jason "The Stath" Statham) encounters a mysterious horror during a rescue mission in the depths of the ocean.

Years later he is summoned back to the sea for one last job, to save the souls on a submarine sunk in the abyss.

They soon realise that there's something down there with them, and there's no prizes for guessing what.

You know exactly what to expect from this big dumb action thriller, but somehow it never fulfils its mission. It's neither silly enough nor gripping enough.

Jason Statham is always an enjoyable screen presence, but the clumsy dialogue sinks faster than the bodies of The Meg's victims.

Fun, but somehow not fun enough.

They Shall Not Grow Old 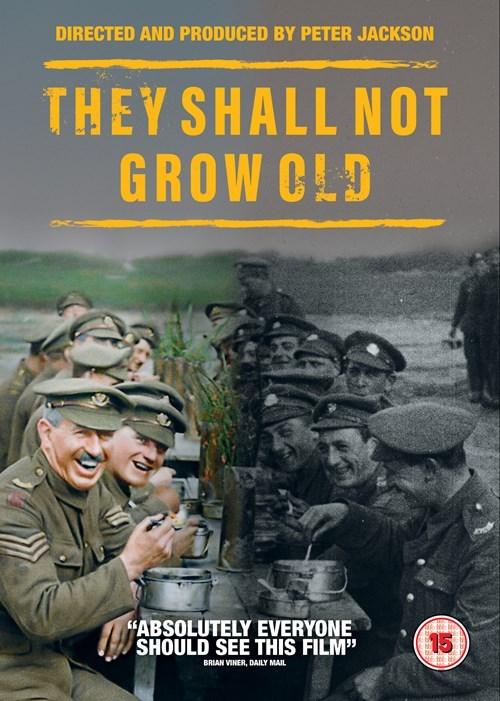 Fresh from rightly winning plaudits on its BBC debut, Peter Jackson's documentary tribute to the soldiers of the First World War now comes to DVD.

The Lord Of The Rings director has painstakingly added colour to the black-and-white wartime footage and it's remarkable how much it gives the subject a new dimension.

The footage is overlaid with the voiced recollections of those who served, recorded many years later when they were old men. It's sombre to think that every one of those men you hear has now fallen silent for ever.

What this isn't is a WW1 history lesson in the traditional sense: there's no laying out the reasons for the conflict, the military manoeuvres, the ebb and flow of the wider conflict. You already need to have a broad sense of that for this documentary to fully hit home.

What it is, is a truly remarkable supplement to the conventional history: it's how the young men involved felt, from enrolment to the battlefield. It's how the war sounded to them, how it tasted, the emotional conflict within them, which is something you've never really seen before, and certainly not in a way that hits home this vividly.

In this centenary year of the end of the conflict, it also impels you to reflect both on the human cost of the war in terms of death and the impact on the survivors; but also on the differences and similarities between Britain's youth of 100 years ago and the current generation.

Elvira: Mistress Of The Dark 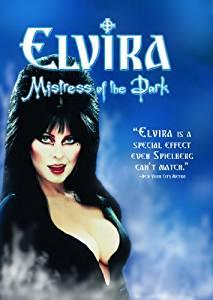 It's Carry On Vamping in this saucy 1988 comedy, now re-released on Blu-ray with a host of extras.

Tales From The Crypt-style horror TV host Elvira (think Morticia Addams with a cleavage you could ski down) is on her uppers, so is delighted to receive an inheritance

from her late great aunt. However, the prudish locals in Great Aunt Morgana's small town are determined to get rid of the brash, smouldering interloper.

Cassandra Peterson is a treat as Elvira, displaying some great comic timing and wisecracks to go with her, ahem, more ample qualities.

It's squarely aimed at teenage boys but it's fun and sensuously comic until it founders on its thin plot in the second half. 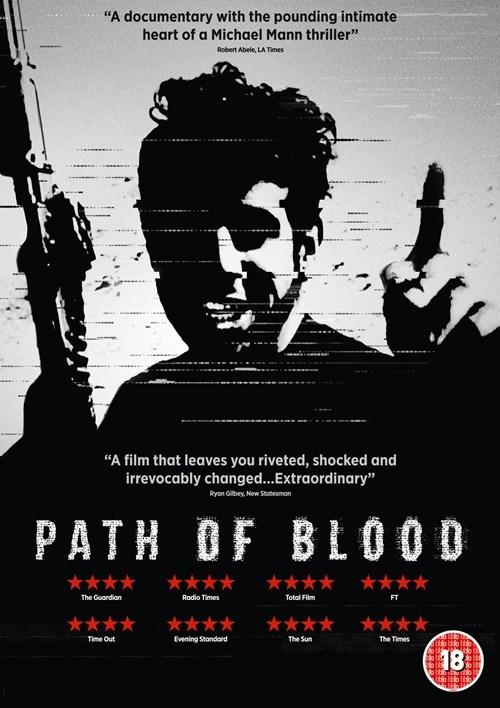 What turns disaffected young men into jihadis? Path Of Blood attempts to shed some light. Home videos made by Al Qaeda cells are interwoven with footage from

the security services to document a spree of horrific attacks in Saudi Arabia in the early 2000s.

First we see recruits mucking around before filming their final“martyrdom” videos. Handsome but clueless Ali cannot give any religious justification to camera and dodges the question to tease his mates about coffee cups.Much later we see him, still dazed, headingoff on a suicide mission.

They seem like harmless lads on an adventure. At terrorist trainingcamp they have wheelbarrow races, eat around the campfire and lark round like Scouts. But when asked what they think about their future “sacrifices” they grow quiet and look worried.

We see khaki-clad tiny tots wearing balaclavas as they wield handguns and play at being jihadis to make their dad proud. One young man giggles wide-eyed as he boasts of being picked to press the button that will blow him and any innocent targets to oblivion.

The laughing “martyrs” spray paint a truck, making it look more like a cow than camouflage. They race each other along the highway on the way to a hit.Then we see the consequences in graphic detail – it’s not a film for the queasy. Bodies are shown close-up and it’s hard to watch. These arenot cheery lads at all but cold-blooded murderers.