THIS Morning's Spin To Win was in chaos today as NO ONE answered the phone for Ruth Langsford and Eamonn Holmes.

The ITV show asks viewers to answer the phone with a special passcode in order to have chance to win up to £3000. 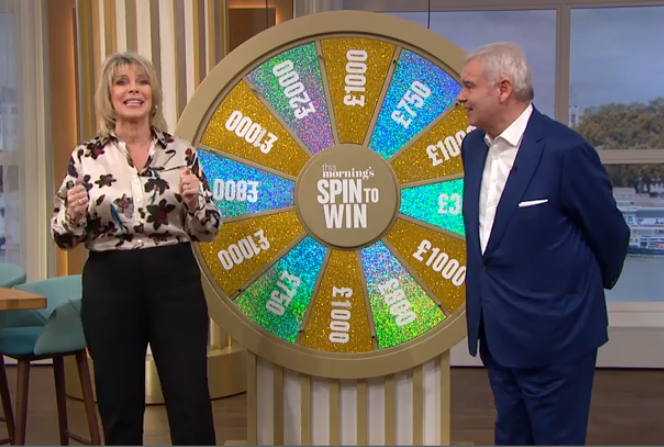 However, presenters Ruth and Eamonn were left looking stressed after absolutely no one managed to get through.

The first person didn't answer, but the next person said "Hello".

Eamonn asked what that person's name was and the person on the other end said: "Who wants to know?"

The studio and Ruth were in hysterics, with the host saying: "Who wants to know? Never mind, you just lost your chance to play Spin To Win. Let's go to line four." 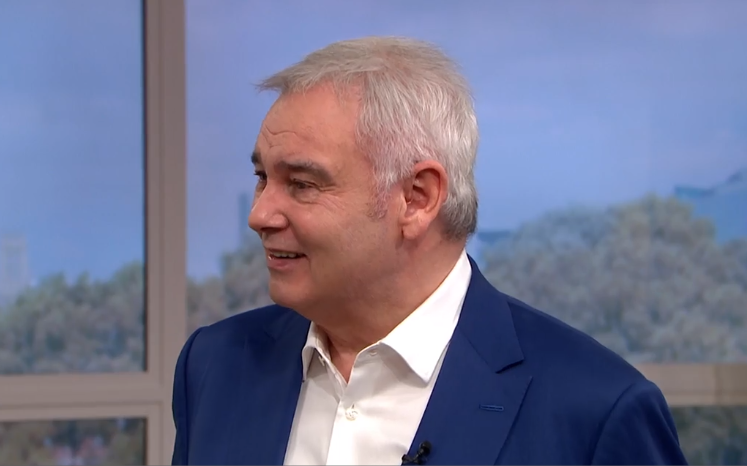 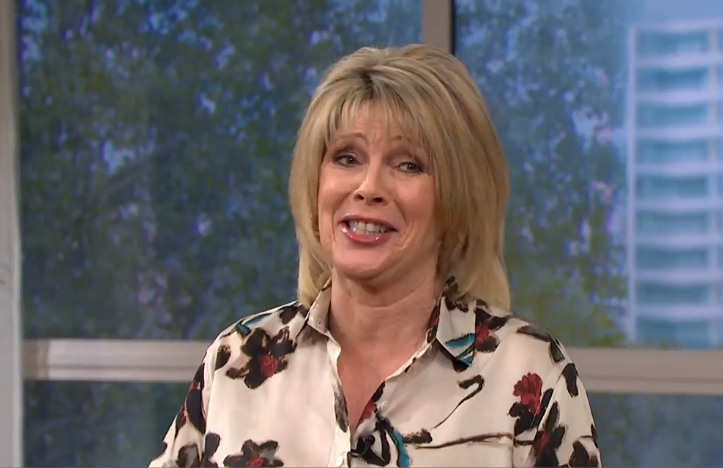 Then after another person not answering and another saying hello, they finally ended it when they reached an answering machine at the end.

Ruth said: "We don't want the messaging service, thank you very much. Okay, so nobody. Nobody won."

Eamonn finished: "Nobody said the word. Nobody's there."

At the weekend, it was revealed that the long-standing couple were set to be replaced on the daytime programme after 14 years. 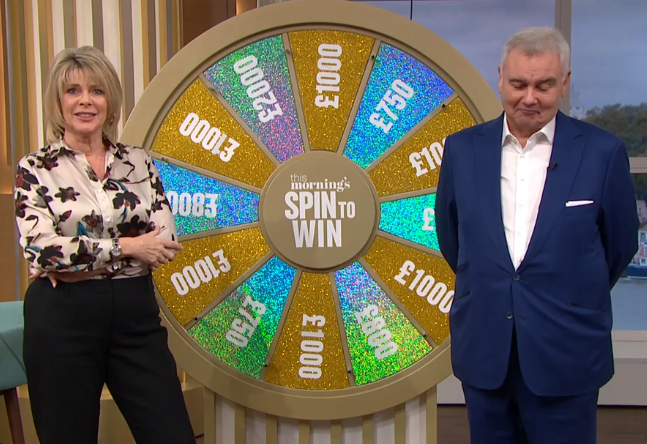 Alison Hammond and Dermot O'Leary will take over the role of presenting the weekly Friday show instead, with Holly Willoughby and Phillip Schofield continuing to front Monday to Thursday.

Eamonn and Ruth will only be invited back to stand in for Holly and Phil during their six-week break each summer.