Ollie Aris, 28, and his dad Les Senzon, 66,  have lived on different sides of the world but came together at last during an incredibly emotional meeting. 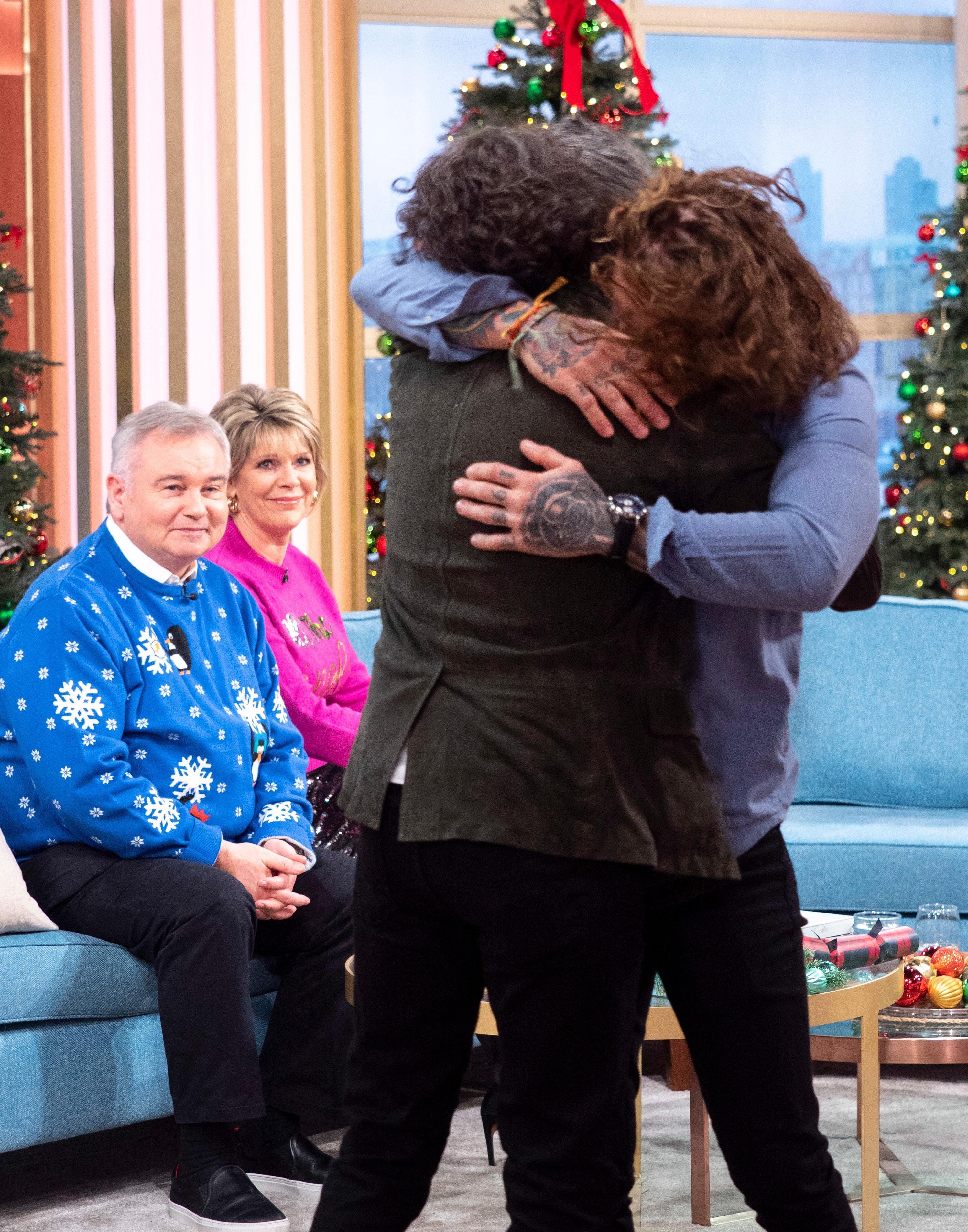 The son decided to reach out to him after becoming a father himself and introduced his long-lost dad to his 12-week-old granddaughter Blake for the very first time.

Those watching at home were very moved by the moment and took to Twitter to comment on how similar they looked.

One person wrote: “Best wishes to Ollie & his dad. Such an emotional watch.”

Another commented: “Oh wow! That's so emotional. Merry Christmas to them and This morning. Thank you for sharing.” 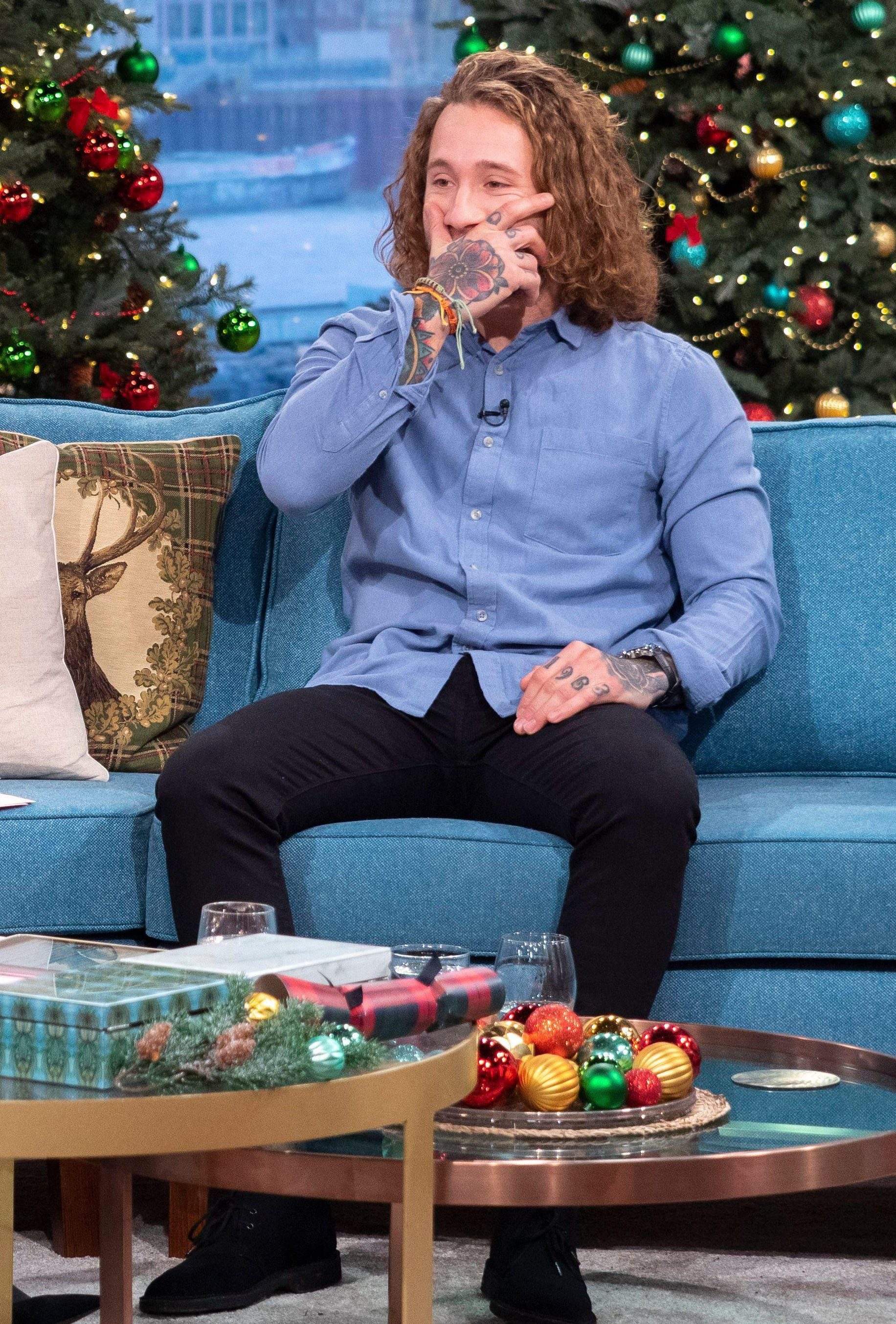 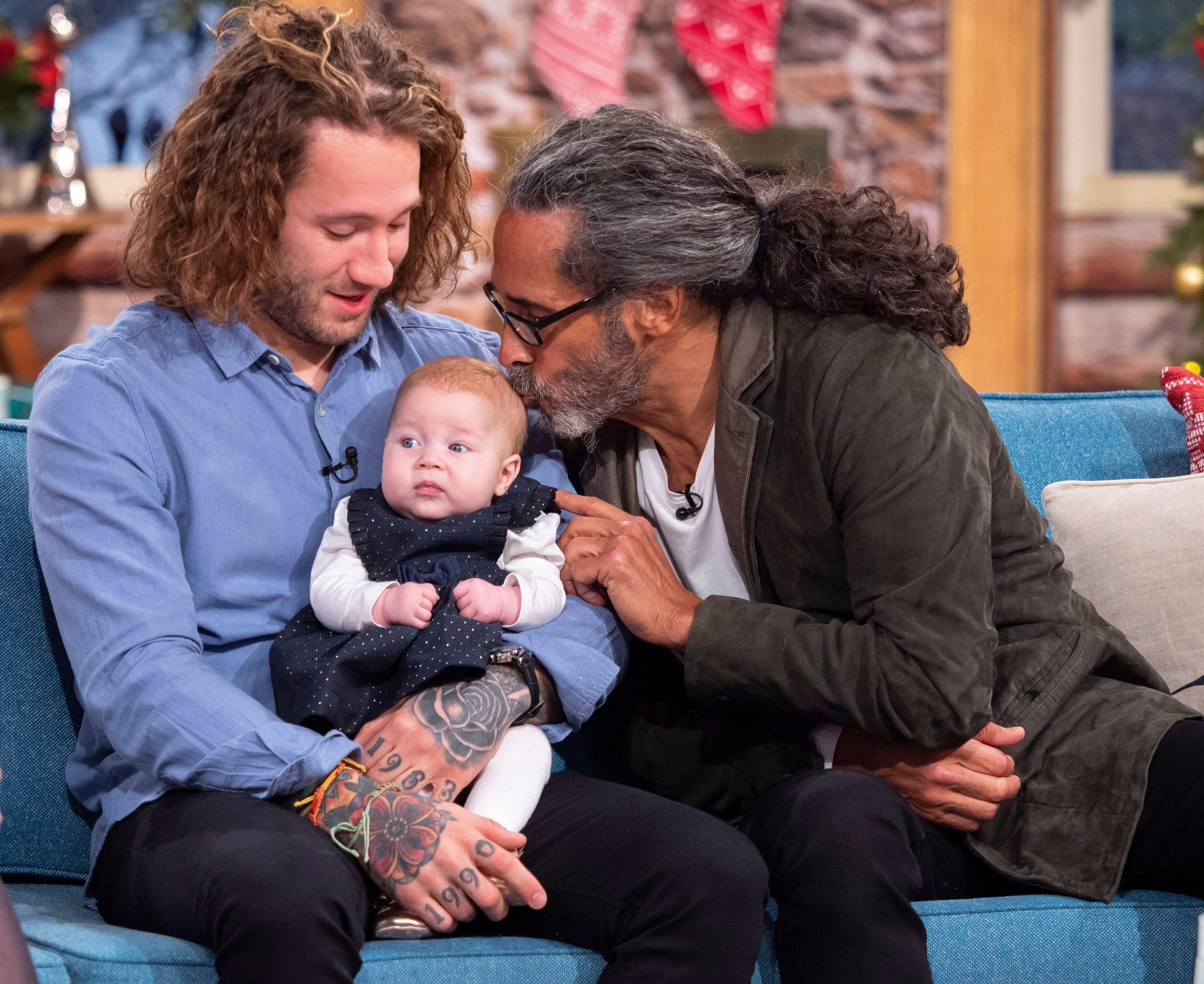 While someone else wrote: “Oh, gosh, don't they look alike! Wish them both the best Christmas ever.”

Ollie was raised in the UK by his mum while Les, a scriptwriter, lived in the US.

His mum had spent years trying to find him but it wasn’t until Ollie was 21 that they first started speaking on Facebook.

Ollie said: "My mum was always looking for him all the time and then I found him on Facebook when I was 21, of all places, which was weird.

"He was happy but it was all a bit rushed so it fizzled out quite quickly, with his own issues." 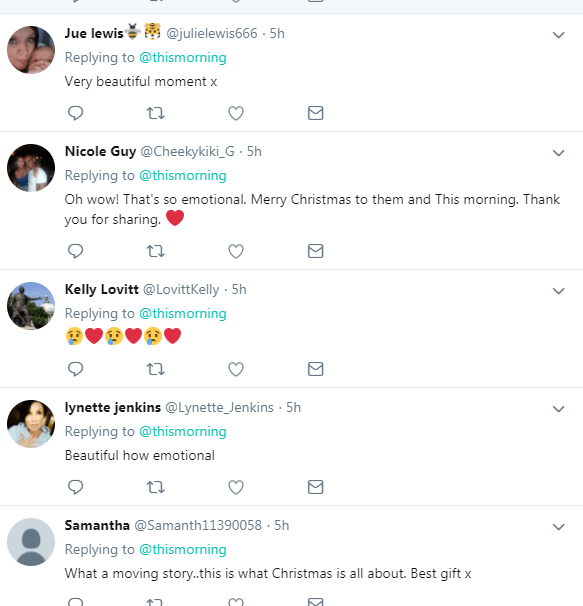 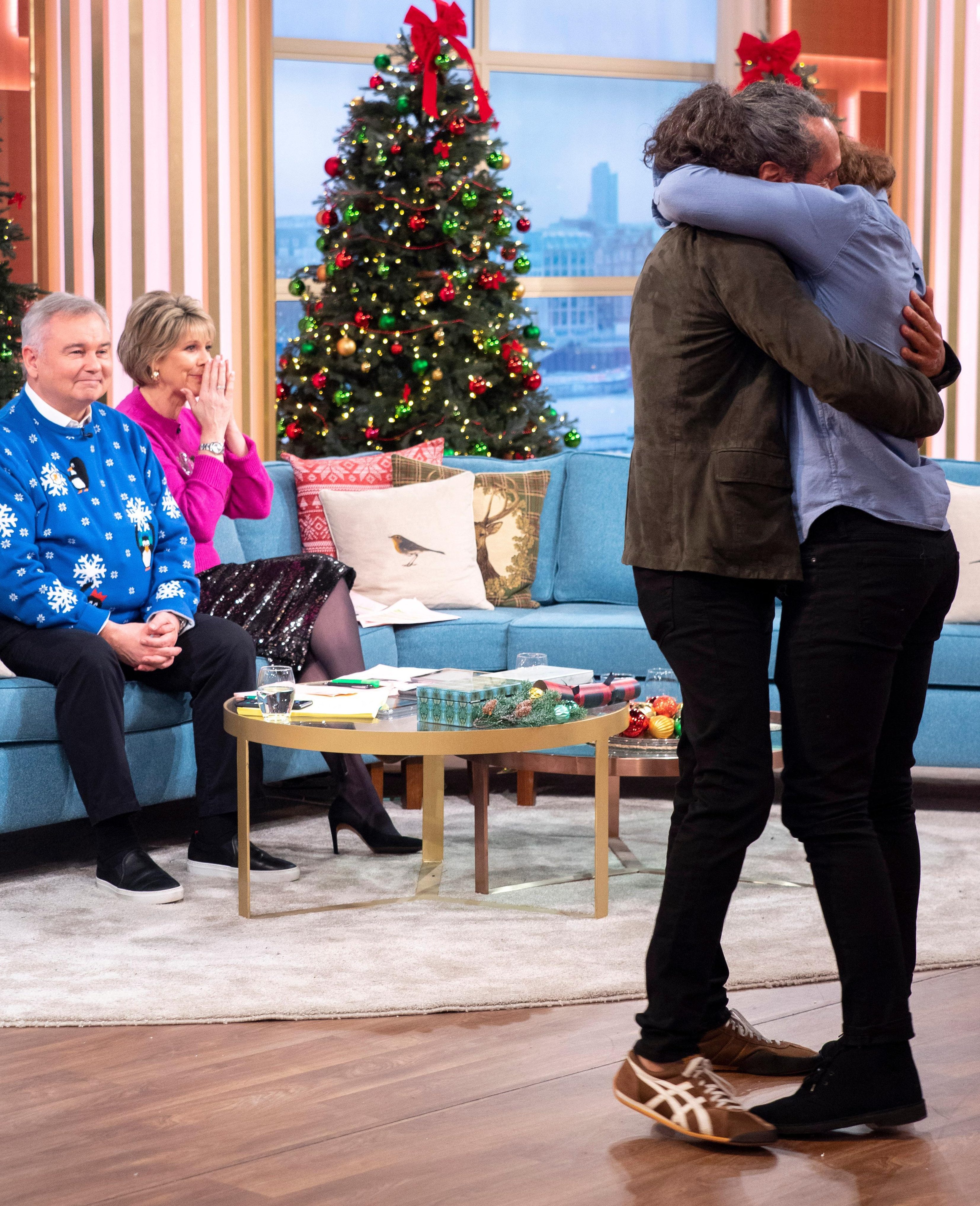 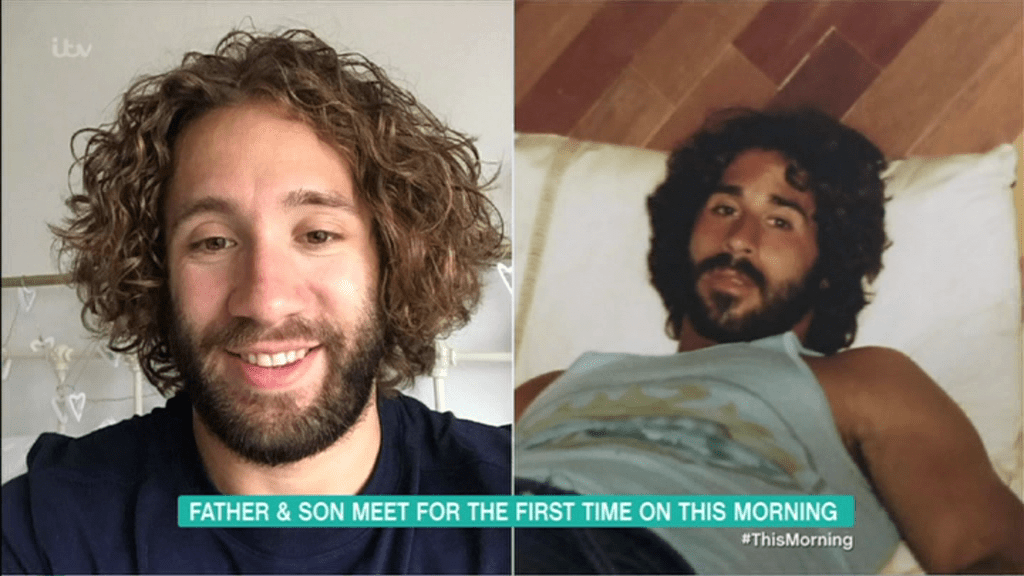 Despite their best efforts they didn’t manage to stay in touch until they were brought together today by ITV.

Les revealed that they had lost contact because he was suffering with severe depression following an accident.

He said: “At the time I was taking care of my mother who has dementia.

“I ended up having to put her in a home as my accident was so severe I ended up spiralling into a very severe depression.

“It became very difficult, spiralling out of my near death and severe depression, as well as trying to deal with a son who lived so far away.” 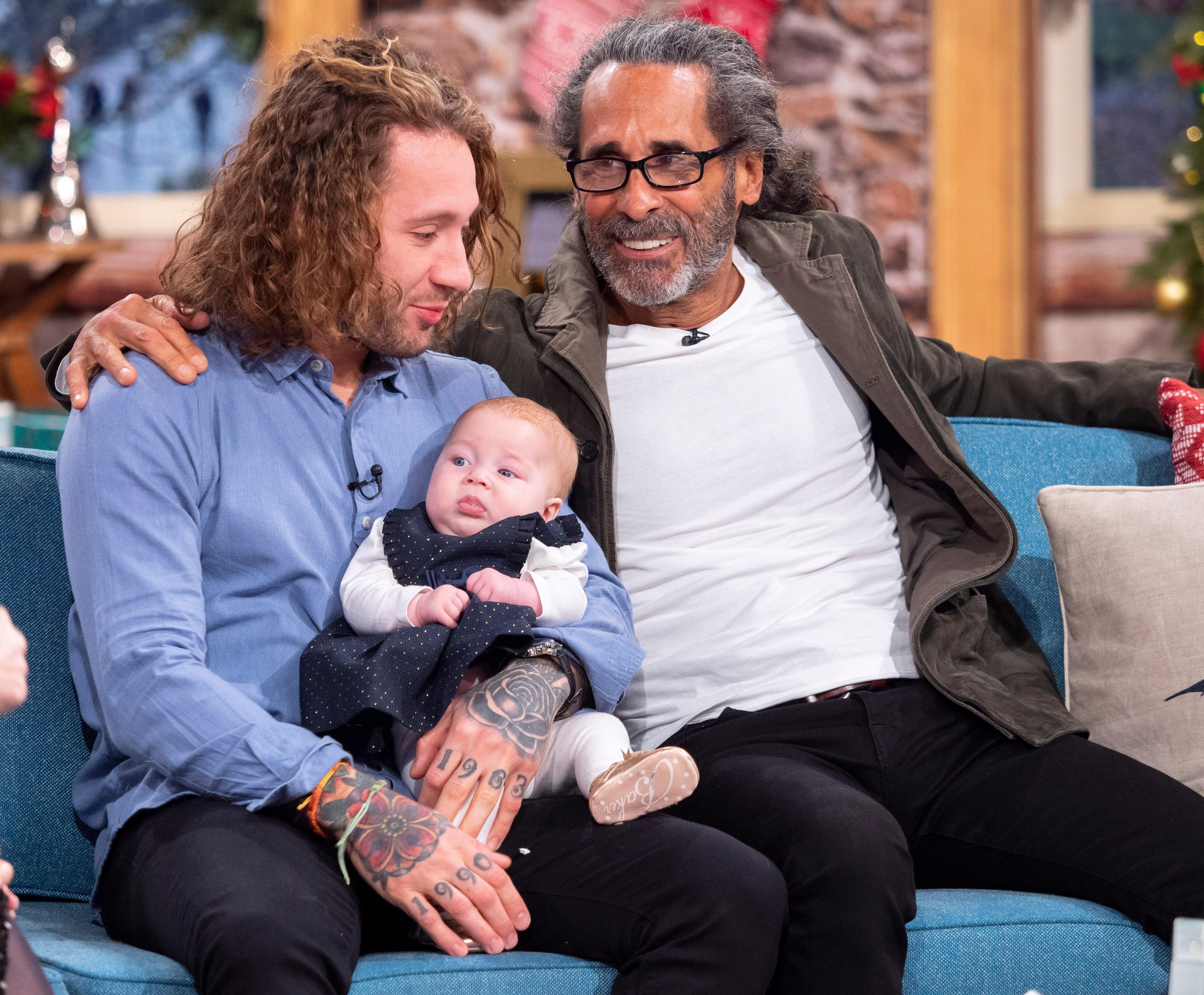 He added: “It almost seemed like a blessing because he was so far away, but on the other hand it would’ve been so much easier if he was so closer.

“But as I started to come out of my depression it opened my eyes to the fact I needed to reach out to him.”

Speaking about growing up without a dad, Ollie said: "He wasn’t there… I wanted to see him but as my mum brought me up as a mum and a dad… it’s hard. I didn’t really know what to think of him as I never knew of him.

"I'd see families with a mum and a dad and I really wanted that but it was hard."

Les also admitted he asked for a DNA test but had no doubt when he saw his son for the first time: "I actually asked for a DNA sample. But once I started speaking to him and looked at him I knew he was my son." 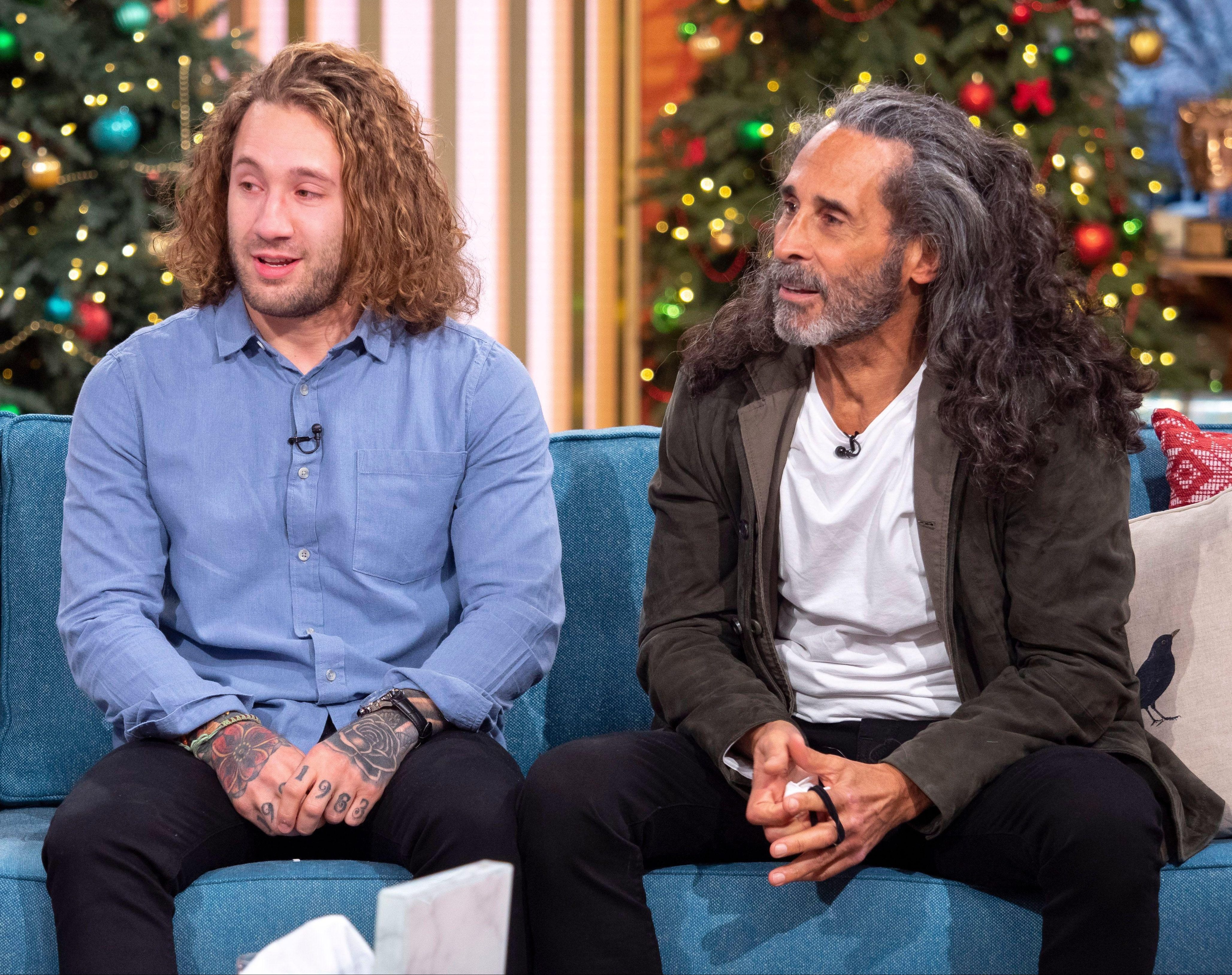