THIS Morning fans were left concerned about the future of a Sugar Daddy and his fiancée as they appeared on the show today.

American business Brandon Wade, 52, is set to marry his fiancé Dana, 21, after meeting on his own Sugar Daddy website – Seeking Arrangements. 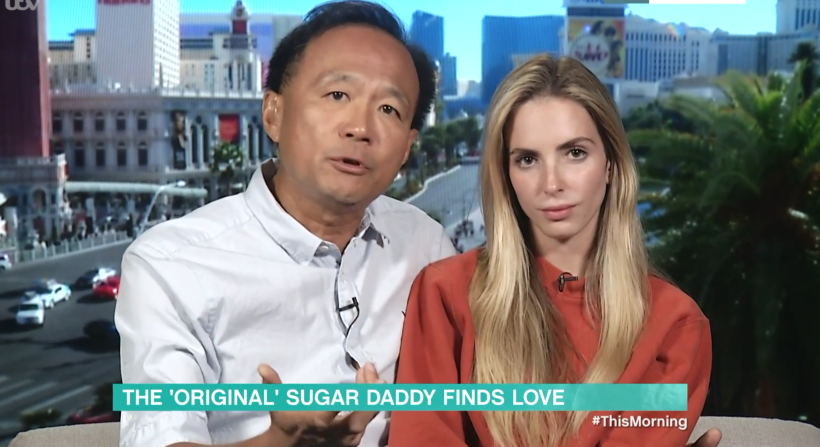 The multimillionaire revealed how his life had changed since being with Dana, as well as his attitude to love – after previously saying it is just “for poor people.”

Dana also gushed about their romance after host Phillip Schofield cynically questioned what drew her to the very rich man.

She explained: "For me, I was just being open minded, I wanted someone with a successful mindset.”

Those watching at home weren’t entirely convinced though and took to Twitter to question if the romance would last as they spotted the body language between them.

Read More on This Morning 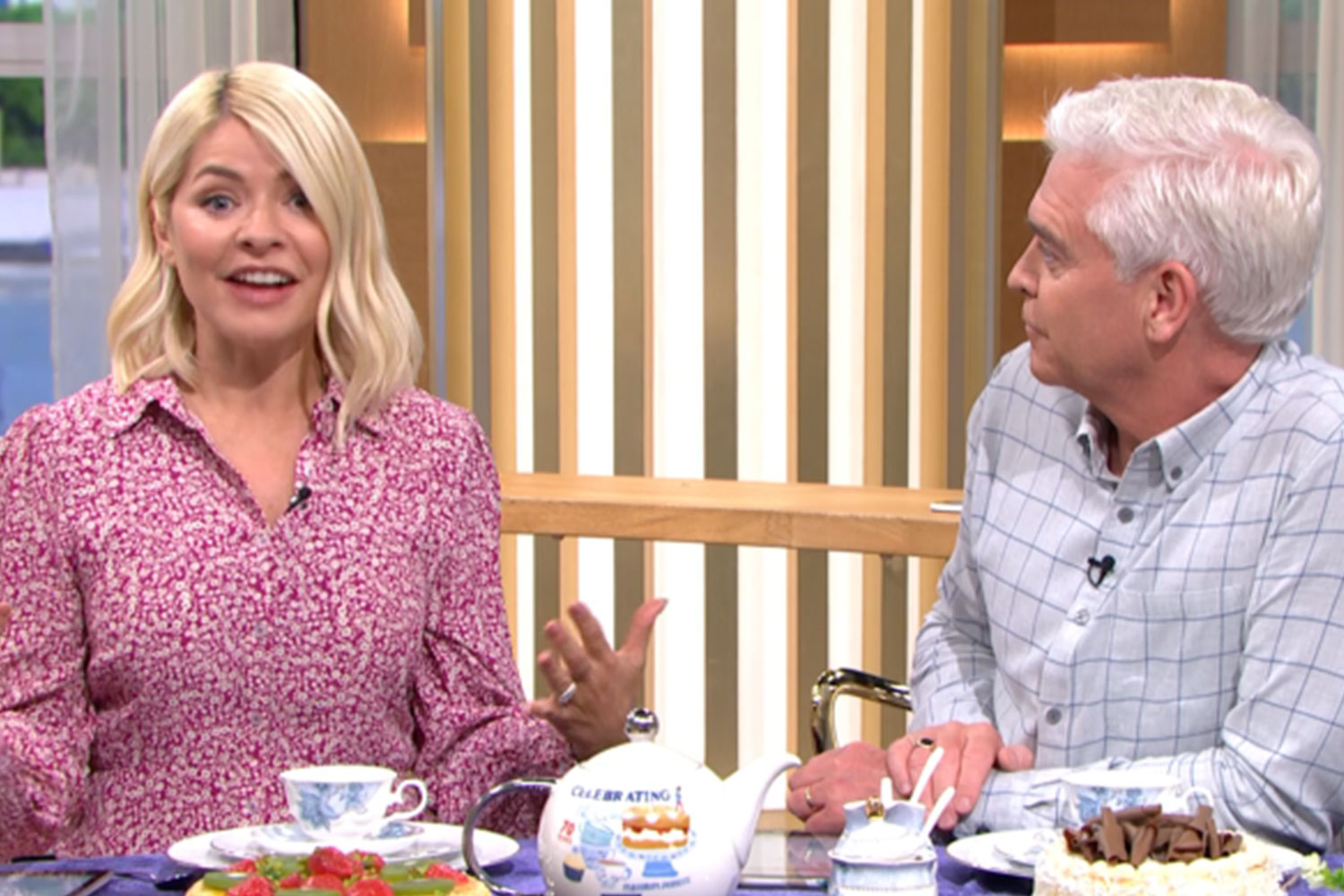 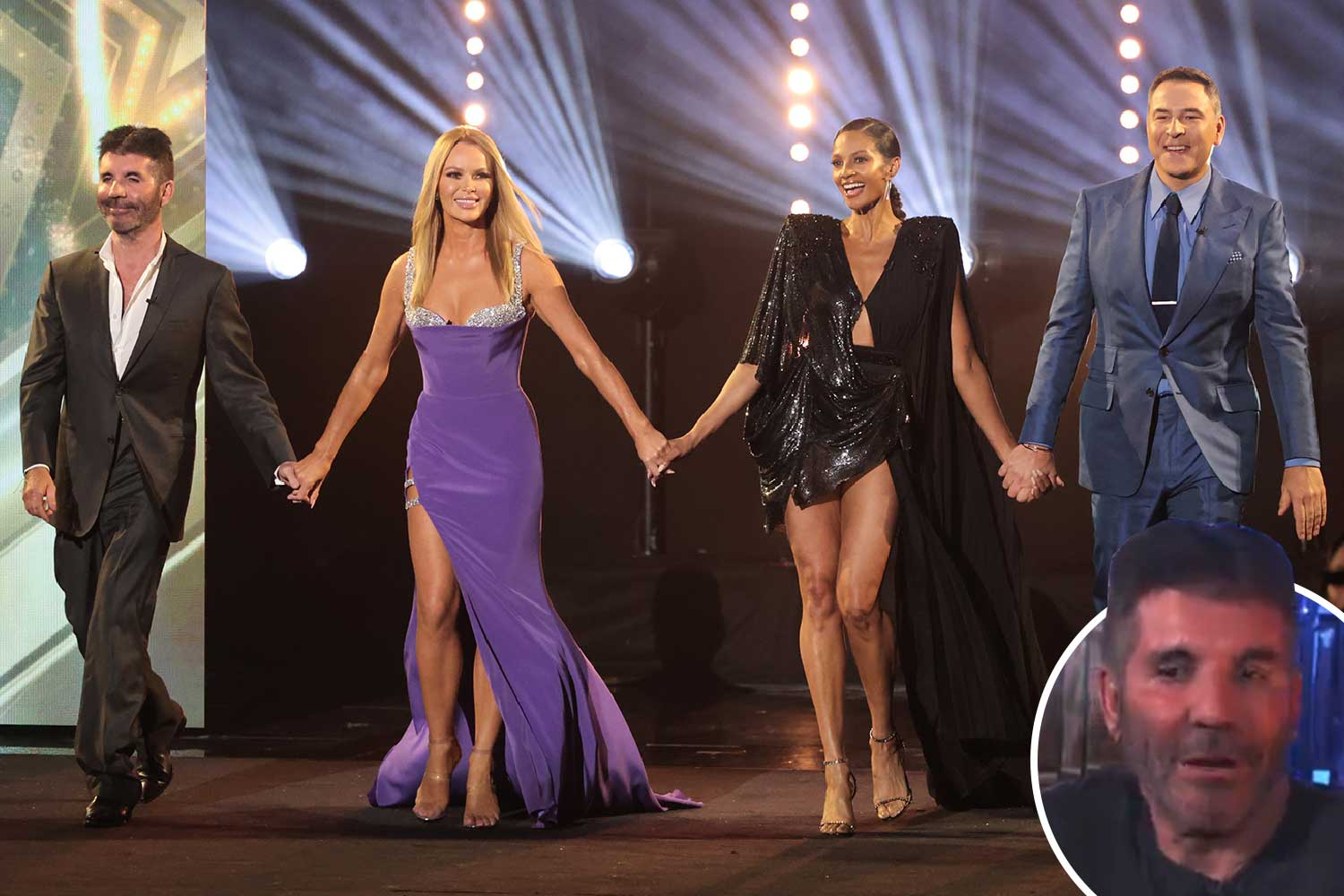 One person wrote: “The body language here, she keeps leaning AWAY from him!!😳 #thismorning.”

Another noticed: “Her body language is suggesting she is not interested. #ThisMorning.”

While someone else added: “Can she lean any further away, whilst still conning him she's into him? #ThisMorning.”

And another tweeted: "Calling it now… Divorce in less than 12mths 😂😂 #ThisMorning." 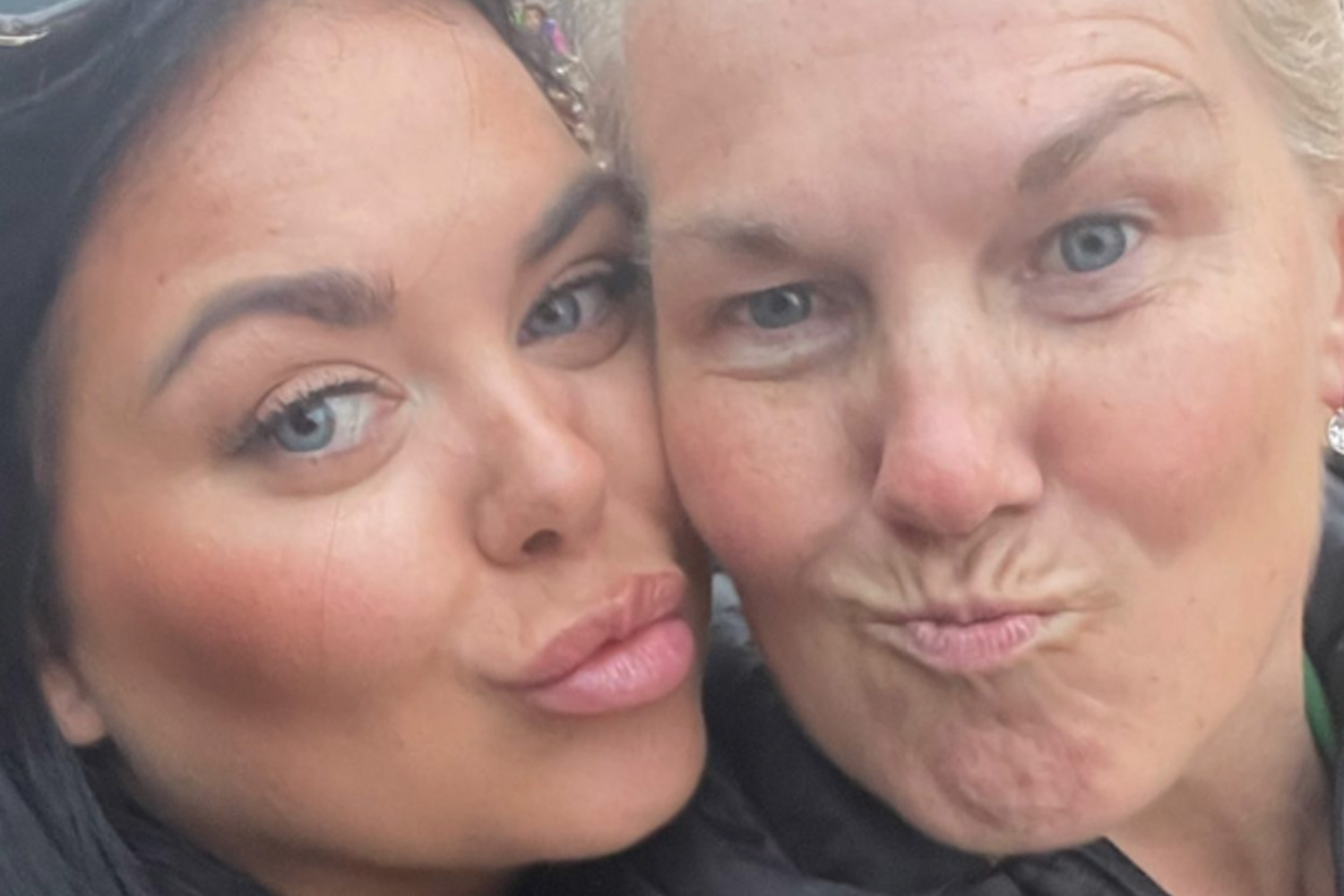