Gillian Anderson is up for an Emmy Award for her performance as Margaret Thatcher in The Crown. Alongside some tough competition from the same show. However, the X-Files star certainly has the chops, and it’s far from the first time she’s been nominated for a performance-based award.

How many times has Anderson won or been nominated for an Emmy? And how many of them were thanks to The X-Files?

How many Emmys did ‘The X-Files’ net Gillian Anderson? 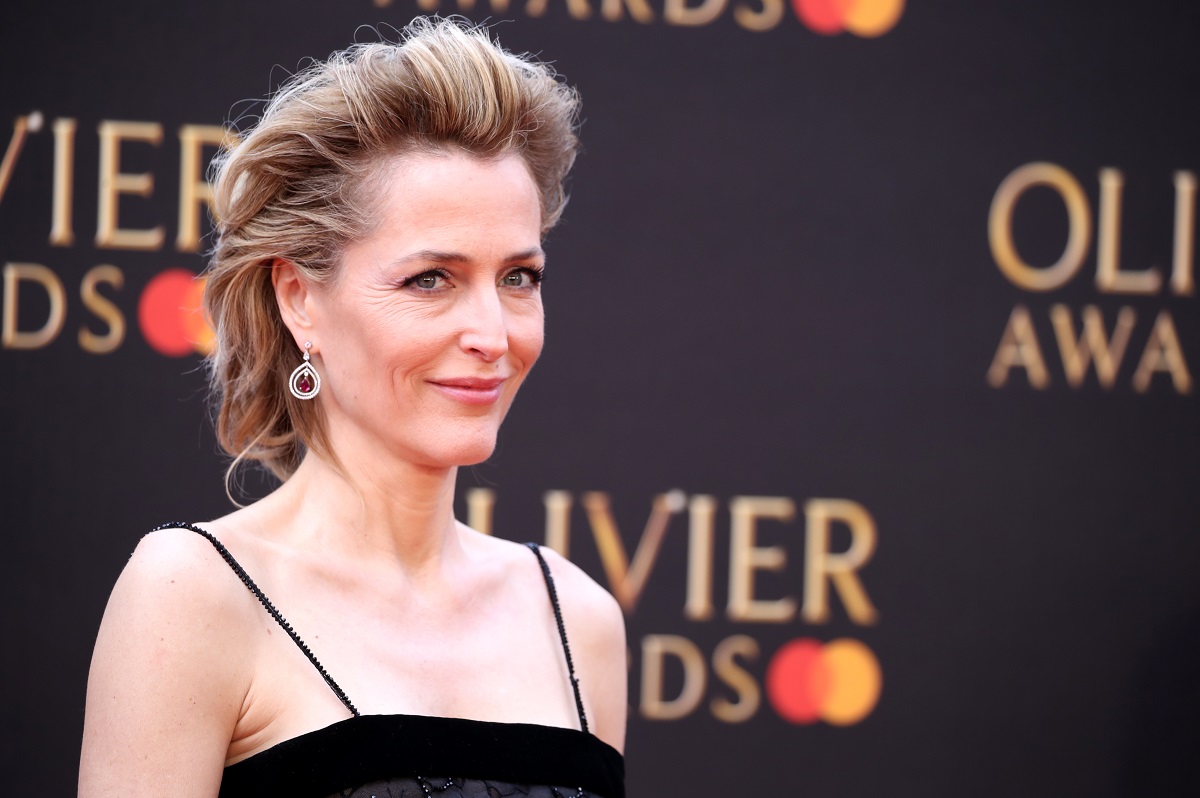 It’s hard to dispute Anderson’s on-screen prowess, especially when it comes to her work on The X-Files. Anderson made her mark on the show almost immediately — her cool skepticism and critical thinking skills often helped bring the obsessive Fox Mulder back to reality.

In fact, Anderson’s performance on The X-Files earned her several nominations at the Emmy Awards. From 1996 through 1999, Anderson was nominated each year for an Emmy Award in Outstanding Lead Actress in a Drama Series.

However, her performance as Dana Scully only earned Gillian Anderson a single Emmy win, this one happening in 1997. Some fans of The X-Files may find this surprising, given the range of powerful emotions Anderson portrayed in the role as Scully.

In addition to The X-Files, Anderson was also nominated for Outstanding Lead Actress in a Miniseries or a Movie in 2006 for Bleak House.

Gillian Anderson up for Emmy for ‘The Crown’ 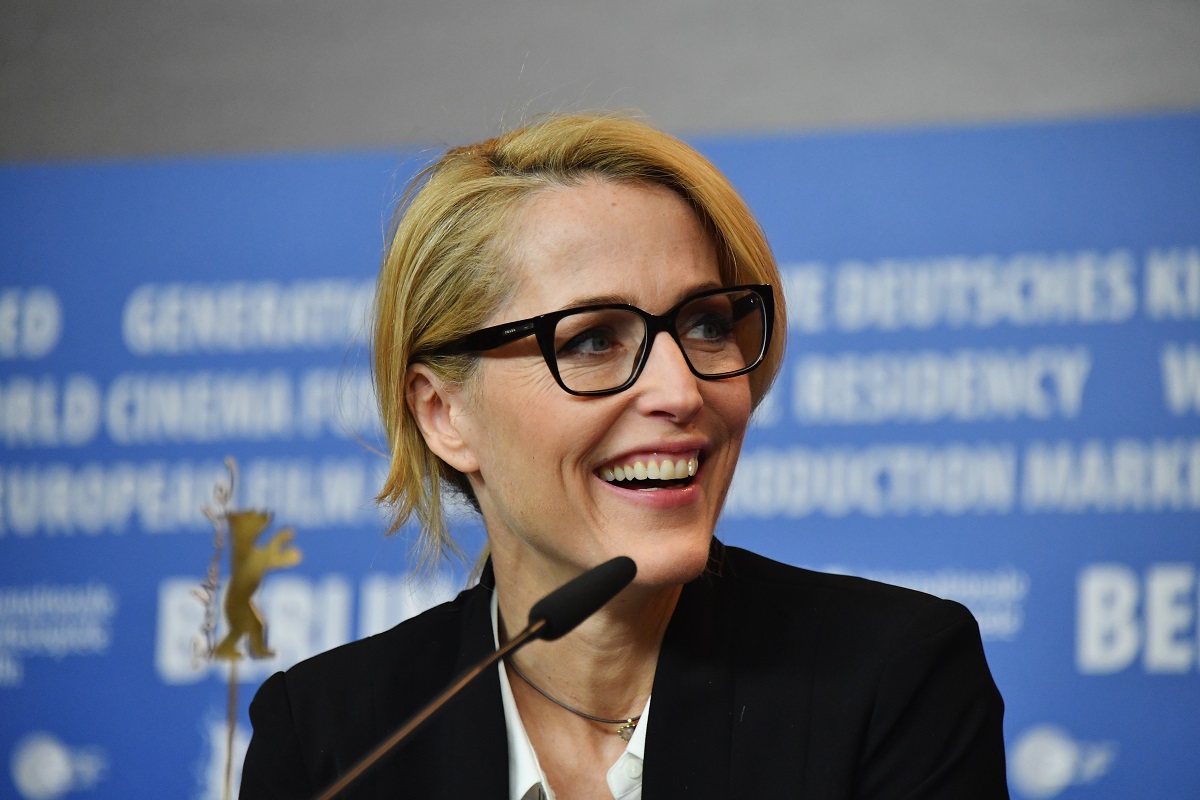 While The X-Files may not have been the biggest source of Emmy victories for Anderson, the star is up for another nomination this year. And this time, it’s under Best Drama Supporting Actress for her performance as Margaret Thatcher in The Crown.

The episode Anderson submitted was “Favourites.”

It featured Thatcher opening up to Queen Elizabeth (Olivia Colman) about her son, Mark, following the Falkland Islands invasion.

Anderson is up against some stiff competition when it comes to The Crown. She’ll be facing several of her co-stars, including Helena Bonham Carter and Emerald Fennell.

Outside of The Crown cast, Anderson will be up against Aunjanue Ellis of Lovecraft Country. As well as Ann Dowd, Samira Wiley, Madeline Brewer, and Yvonne Strahovski of The Handmaid’s Tale.

The actor describes playing Margaret Thatcher in ‘The Crown’ 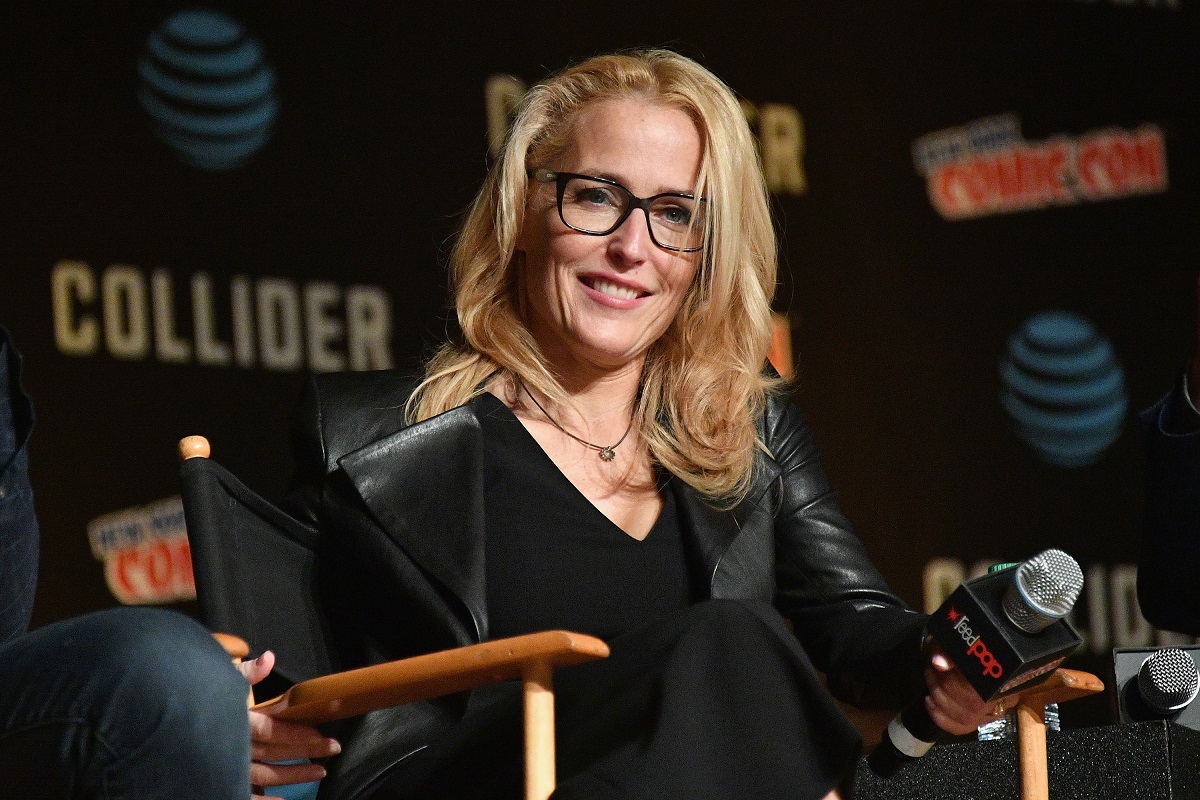 Gillian Anderson’s run with The X-Files has ingrained her in many folks’ minds as Dana Sculley. But her time on The Crown as Margaret Thatcher could leave an equally indelible mark. Anderson previously explained to The Hollywood Reporter that her biggest concern when it came to playing Margaret Thatcher was getting the voice right.

“I almost feel like the physicality is the easy bit because that’s just technical. What was the most disconcerting was wanting to make sure that the voice was right. Because you can have the silhouette and the mannerisms. But if the voice isn’t there, the audience is going to go, ‘Ehhhh,” she told the publication.

“And if the voice is there, it doesn’t matter whether you have the rest. I did an interview [recently], and they asked for me to read something as Thatcher but with my hair and whatever it was that I was wearing and [it’s like] she’s suddenly in the room,” she added.