The 28-year-old was neck-and-neck with Dalton during every live show, with sometimes less than 1% in but ended up coming in third place. 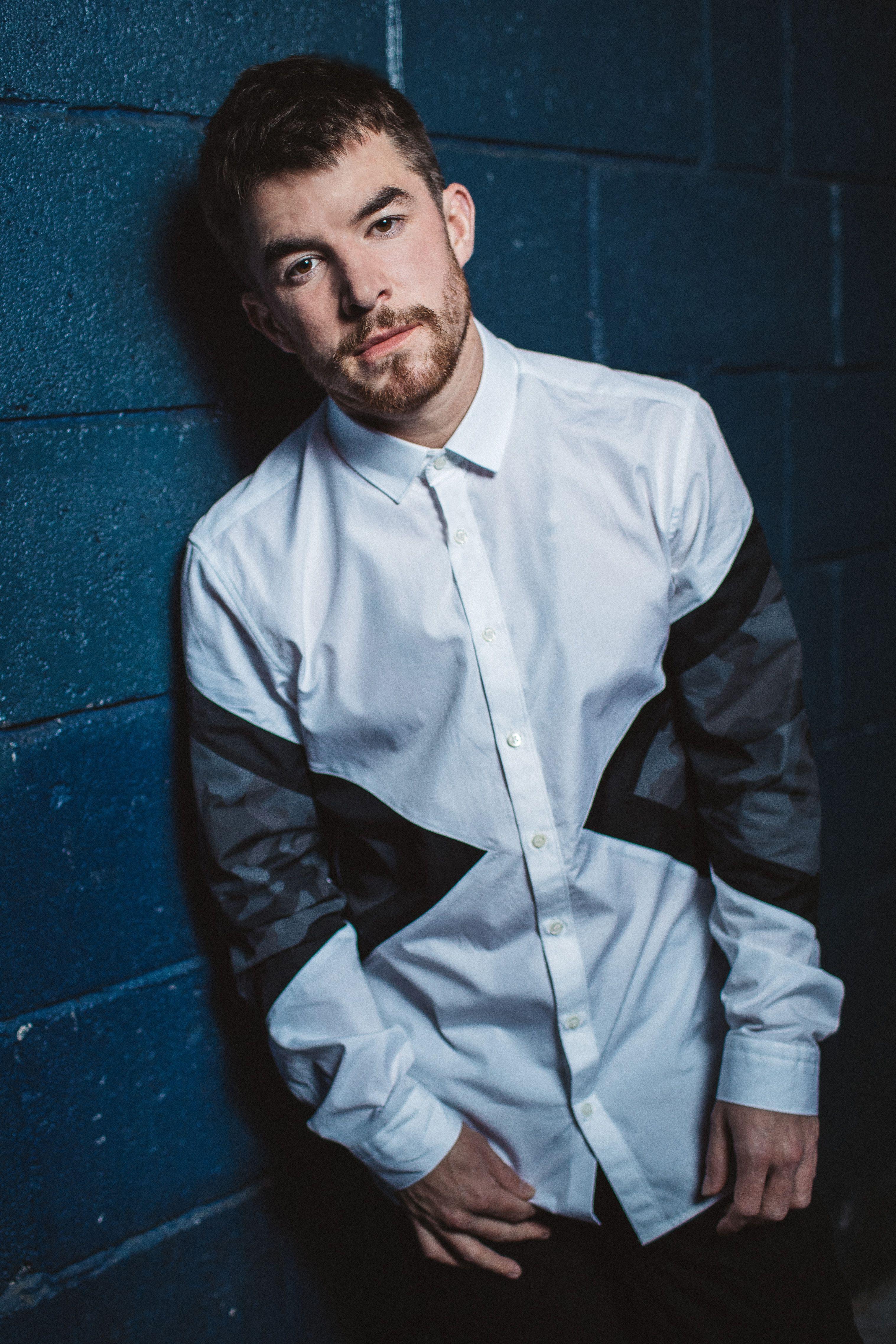 In the days leading up to the final Anthony was pictured posing up with convicted killer and his close friend Michael Sands.

The image emerged after it was revealed that he had FaceTimed prisoner Michael Trevillion backstage, who was once dubbed “Merseyside’s most wanted”.

The news didn’t go down well with viewers who took to Twitter to express their outrage, showing the change in feeling towards him.

One person wrote: “@TheXFactor another reason Anthony Russell shouldn't be on the show. If this is the behaviour you promote, then I'm done with the show. His voice, tone, pitch and reactions are awful too. #anthonyrussell #xfactor #thug.” 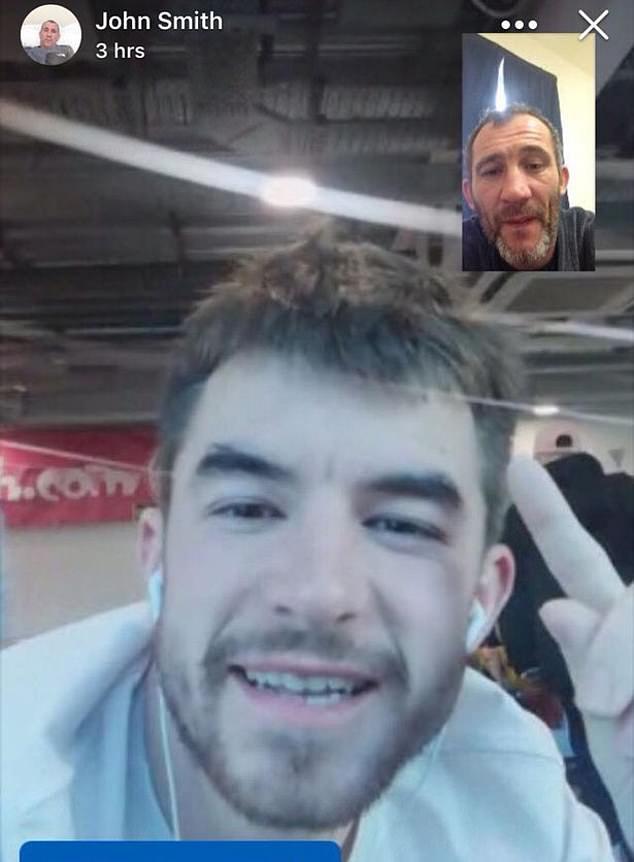 Another added: “You really want to support someone capable of supporting a murderer? Wow. You should be ashamed to know him.”

While someone else ranted: “Can't wait to see you lose tonight, you are a disgusting person , you can see the evil and anger in your eyes.”

Anthony scraped behind with 27.4% of the vote – despite being Dalton's toughest competitor from the start. 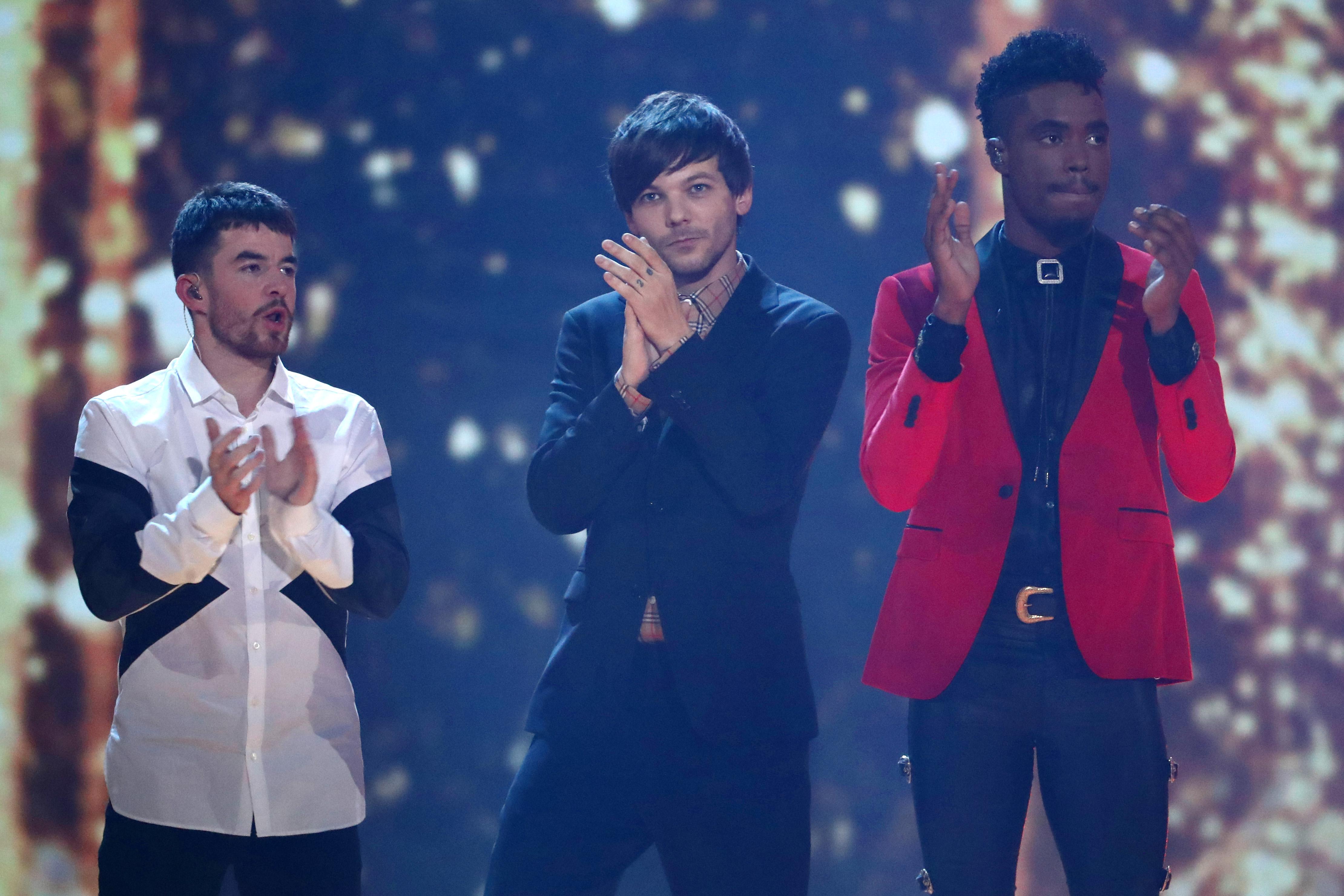 His friend Trevillion, who used a mobile phone smuggled into prison, is serving four years for burglary,

The screen grab of them chatting was shared to Facebook of Russell and Trevillion, who was using an account named John Smith.

Meanwhile Sands was jailed for battering 18-year-old Neil Murphy in Liverpool in 2010 in an attack the judge described as “without mercy”.