The voting stats from this year’s The X Factor have been revealed.

Published by ITV on Monday (December 3), the stats show that eventual winner Dalton Harris received 43.1% of the final vote, while runner-up Scarlett Lee received 31.3% and Anthony Russell earned 27.4% of the votes to finish in third.

In fact, the full voting stats from across the live shows reveal that Dalton and Anthony were constantly receiving the most amount of votes from viewers across the run, with Scarlett Lee and fellow finalist Shan Ako also finishing high in the final votes at some point.

While Anthony may have finished third in Sunday night’s live final, he’s actually the only other X Factor act besides Dalton Harris to receive the highest percentage of votes this series.

Over the weeks, Anthony proved an early favourite, topping the votes in Vote 1, Vote 2 Final, Vote 4 Freeze and Vote 4 Final, before Dalton Harris started getting the most votes in the final weeks of the competition. 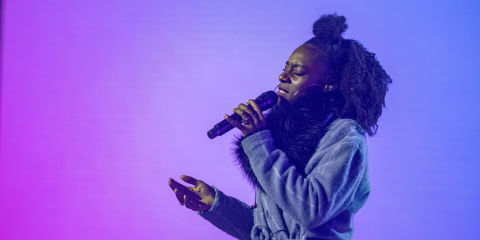 Another regular at the top of the voting stats was Shan Ako until she was shockingly voted out after a sing-off with group act Acacia and Aaliyah. 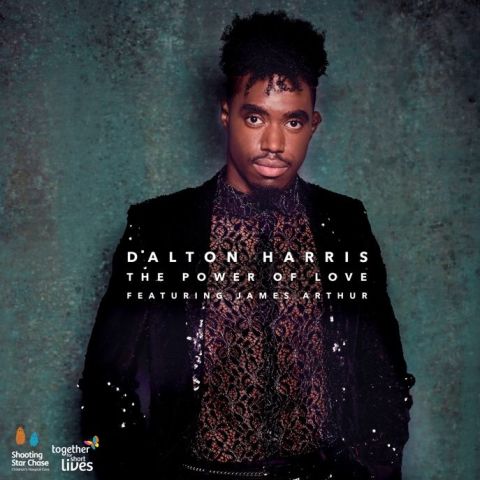 Dalton’s winner’s single ‘The Power of Love’ — a cover of the Frankie Goes To Hollywood classic featuring James Arthur – is on sale now, and UK record company profits from the track will be donated to children’s hospice charities Together for Short Lives and Shooting Star Chase.

You can check out the voting stats in full right here.

The X Factor airs on ITV.