The Wilds is an Amazon Prime original series about a group of teenage girls who get stranded on a desert island. Working together, they have to cope with their own personal struggles as well as learning how to survive on their own in the wilderness. The series was released on the streaming service on Friday, December 11.

WARNING: This article contains spoilers from The Wilds.

Season one of The Wilds focuses on a group of teen girls who are all trying to deal with some form of emotional stress in their lives.

As their problems continue to build up in various ways, the more they withdraw from their families, leaving everyone concerned.

So the parents of the teens decide to do something about it to help them and send them to a retreat called Dawn of Eve.

However, everything quickly goes wrong for the girls as they make their way to the retreat. 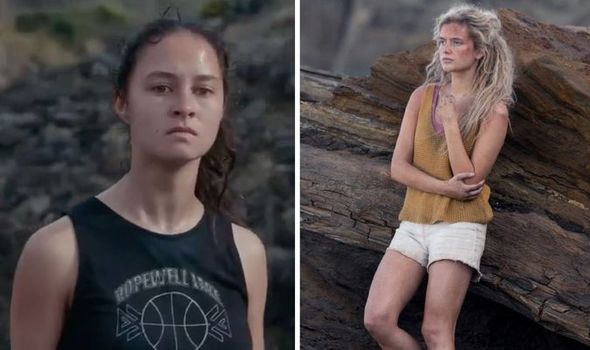 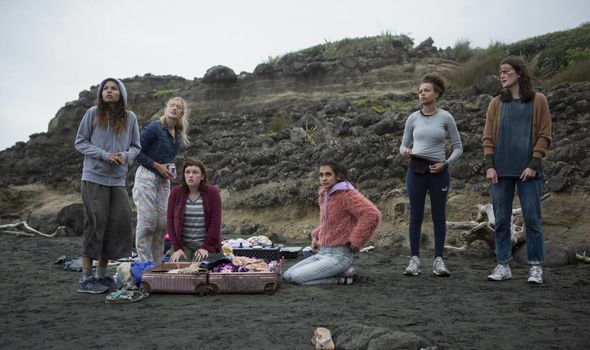 As the teens fly to the deserted island, the plane suddenly malfunctions and crashes on a vacant island.

The girls are left to fend for themselves and must do whatever they can to try and seek help.

Along the way, they fight with one another but also begin to understand their fellow islanders as well as address their own issues.

With the series newly released, the next question on everyone’s minds is will there be any more new episodes. 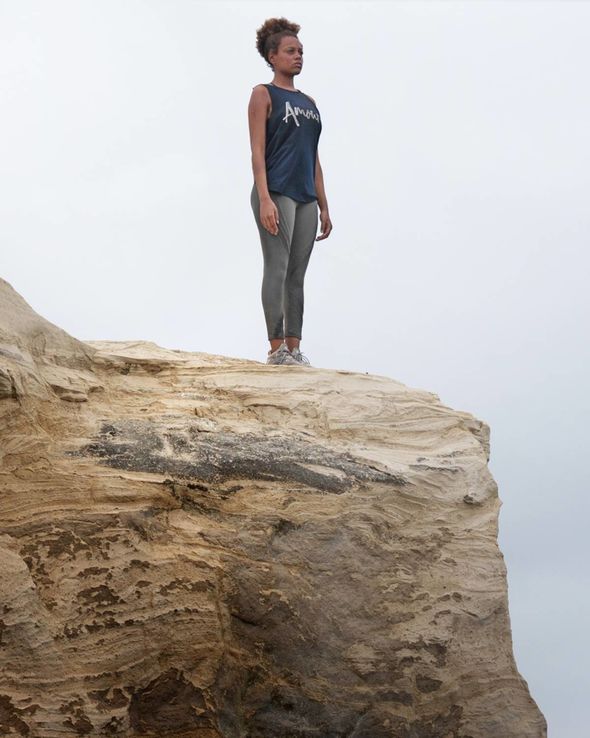 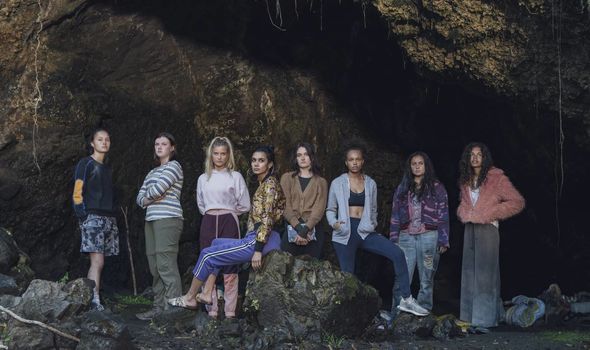 Will there be another series of The Wilds?

The first season of The Wilds was released today on Amazon Prime after the service gave it the green light last year.

As of writing this article though, a second season of The Wilds hasn’t been announced.

Amazon Prime has neither confirmed nor denied the drama’s return so its future remains unclear.

But giving as The Wilds has only just come out, it is too early to tell how fans will react to the drama.

DON’T MISS…
The Wilds cast: Who is in the cast of The Wilds? [CAST]
The Grand Tour’s Richard Hammond recalls James May ‘eruption’ on set [CAST]
Vikings season 6, episode 11 release date: When does Vikings return? [RELEASE DATE]

Streaming services like Amazon Prime usually take viewing figures and subscribers’ reaction to the show into account before renewing a series.

Depending on the show, sometimes it can take months before an official announcement is made regarding a show’s future.

Therefore, fans may have to wait a while to find out what’s in store for The Wilds.

However, given how the first season came to an end, it does seem likely it will return for series two.

As The Wilds progressed, the teens found out it wasn’t an accident that they ended up on the island.

This was actually part of a plan to do with Dawn of Eve, which now brings into question whether or not their families knew this is what they would be going through.

There were several questions left unanswered and the matter of them being on the island unresolved so it does look like the writers were building up the show with the idea of a second series in mind.

The Wilds is available to watch on Amazon Prime.