The Walking Dead is set to return with the rest of season 10 in February. However, while the main show is on a break, things are speeding up for the upcoming Rick Grimes (played by Andrew Lincoln) spin-off trilogy. Now, a possible new cast member has spoken out about a role which could confirm Rick Grimes is alive and could return to the main show.

Fans of the series may remember her as Scavengers leader Anne, who exited the show with Rick back in season nine.

The pair were last seen when she whisked away a heavily injured Rick.

However, it wasn’t certain he made it out alive. 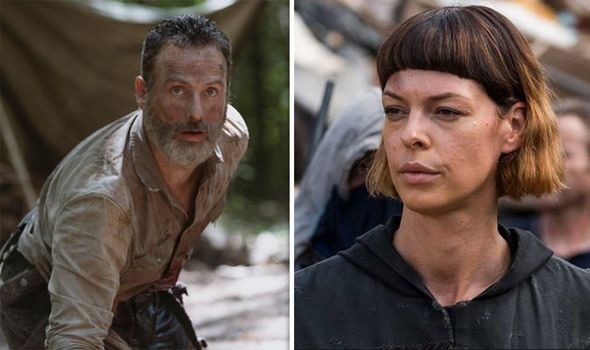 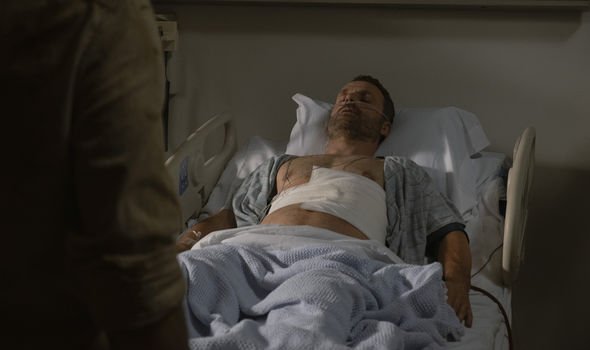 Now, it seems more certain than ever that he is alive after it was revealed that the Anne star may be playing a huge role in the spin-off.

Taking to Instagram, Pollyanna revealed she will “probably” be a part of the upcoming spin-off.

Addressing fans in an and Instagram video, she said: “Hey y’all, I just wanted to let you know that, like, I can’t talk about the Rick Grimes movies and that.

“But they are still happening and I’m looking forward to probably being a part of them.” 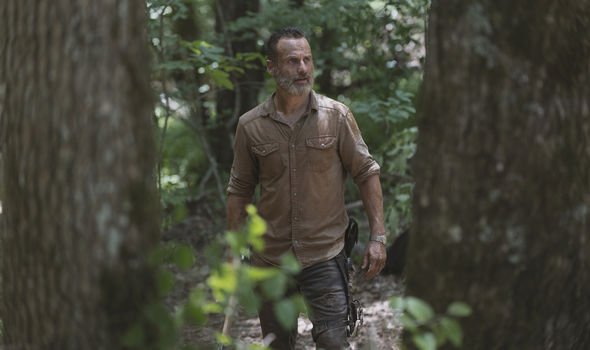 However, she is yet to receive a firm confirmation from showrunners.

She added: ”I just know that you guys are kind of waiting out there, and I’m waiting too. I’m looking forward.”

“That’s it, from a little bird in La La Land,” she teased.

Although little is known about the time frame of the spin-offs, it seems the trilogy could take place after the events of season nine.

If Rick is alive, could he return to the main show?

Meanwhile, another star was recently confirmed for another spin-off cold The Walking Dead: World Beyond.

Now, more has been revealed about Emmy award winner Julia Ormond’s character after a short teaser trailer was released by Amazon Prime Video.

Now, her character has officially been identified as Elizabeth.

The new face is seen commanding an army of the black-suited soldiers that first popped up in Season five of the franchise’s first spin-off Fear the Walking Dead.

In the trailer, a helicopter bearing the three-circle symbol belonging to CRM can be seen.

This is much like the one Rick (played by Andrew Lincoln) is seen being carried away on in the season nine finale.

The Walking Dead season 10 continues Sunday on AMC and Monday on Fox UK.