The Walking Dead is airing its final episodes on AMC and the show made a final appearance at New York Comic Con. The network unveiled the Dead City spinoff and also dropped the opening minutes of Episode 1118, which you can preview in the video above. Additionally, the cable network shared preview photos of Episode 1119, which you can see at the end of this article.

In an interview with Deadline, showrunner Angela Kang talked about hoping viewers of The Walking Dead would find the last eight episodes of the series “satisfying and surprising emotionally.”

“We don’t want people to know exactly what we’re planning this early in the eight, because all eight episodes still have to matter,” she added. “I just hope people will watch it, and I hope that they’ll finish out these final eight with us. You know, I think everybody who worked on the show worked really, really hard. It wasn’t a singular season working during the pandemic. I’m proud of what we pulled off, and I think just there are so many great performances this season, that I don’t want people to miss out.”

The Walking Dead airs Sunday nights at 9 p.m. ET on AMC with the final episode of the series scheduled to air on Sunday, November 20.

See photos from Episode 1119 below 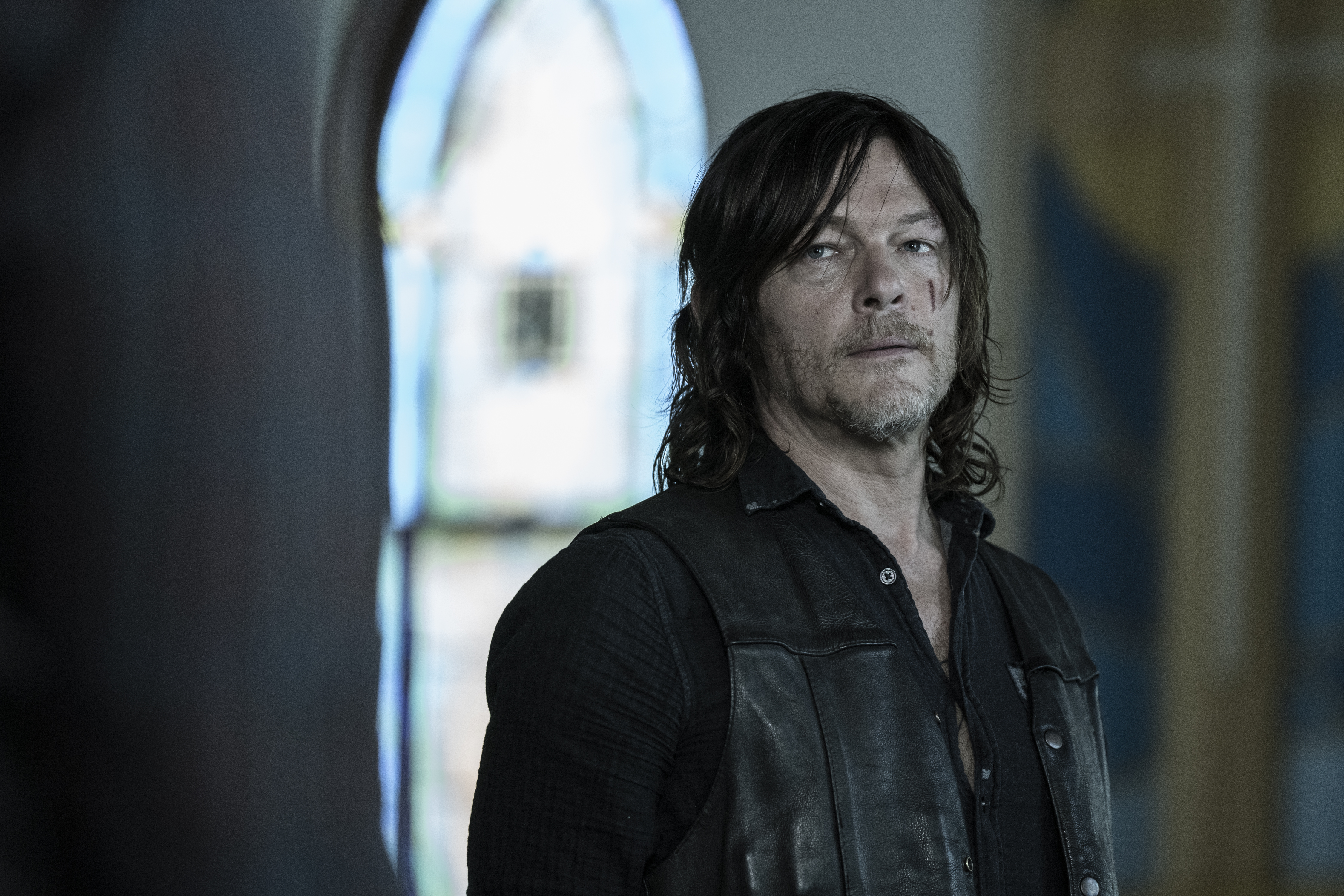 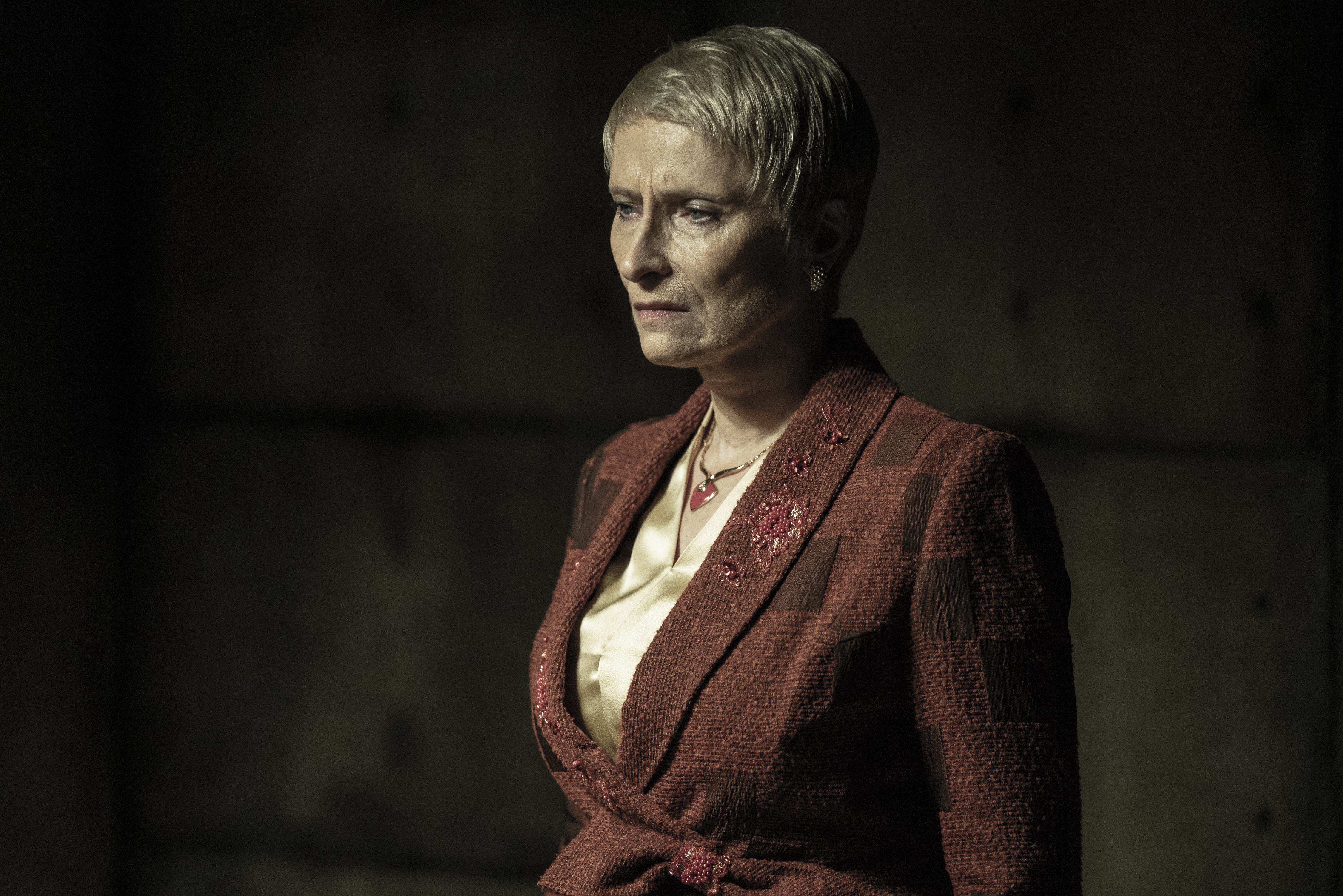 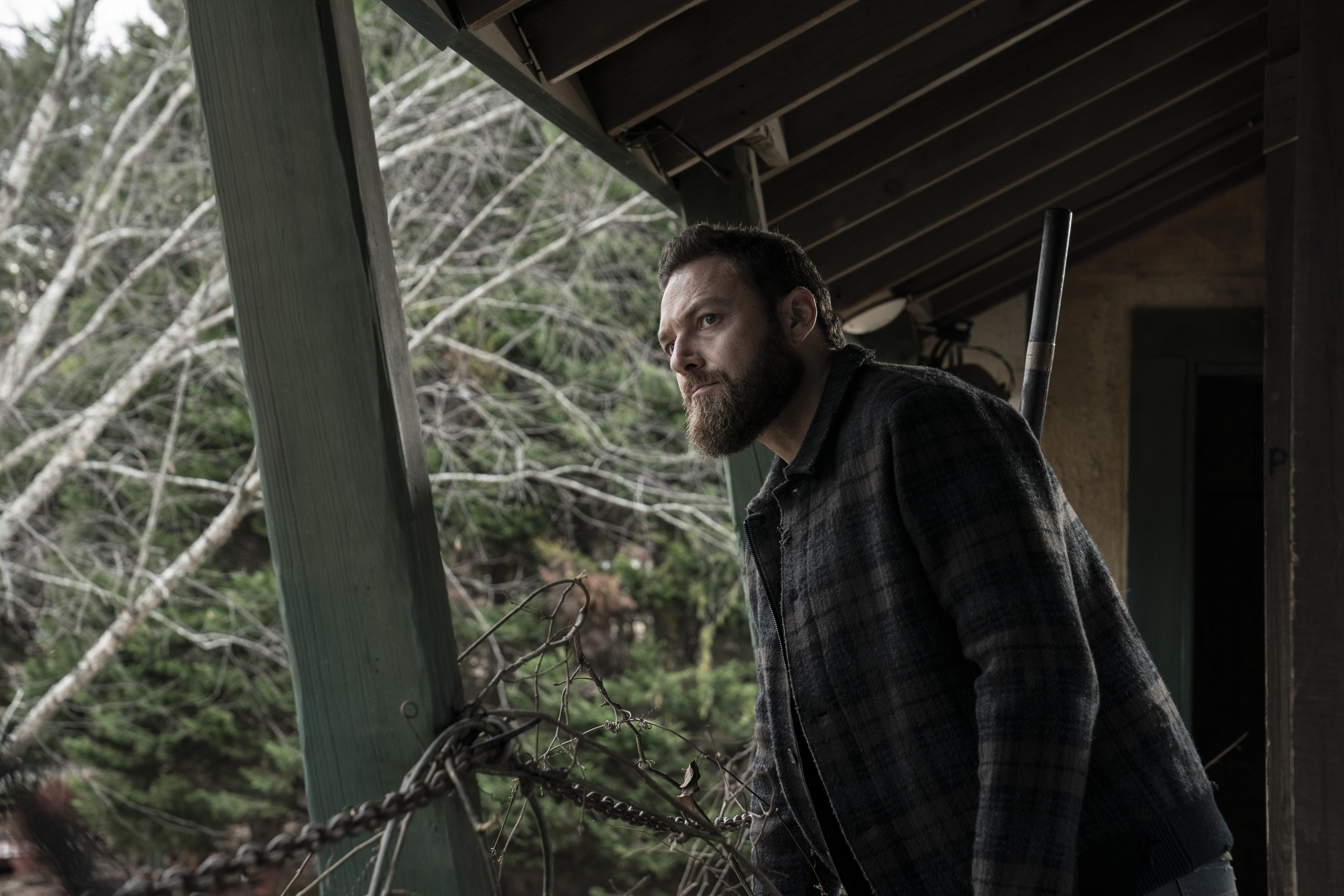 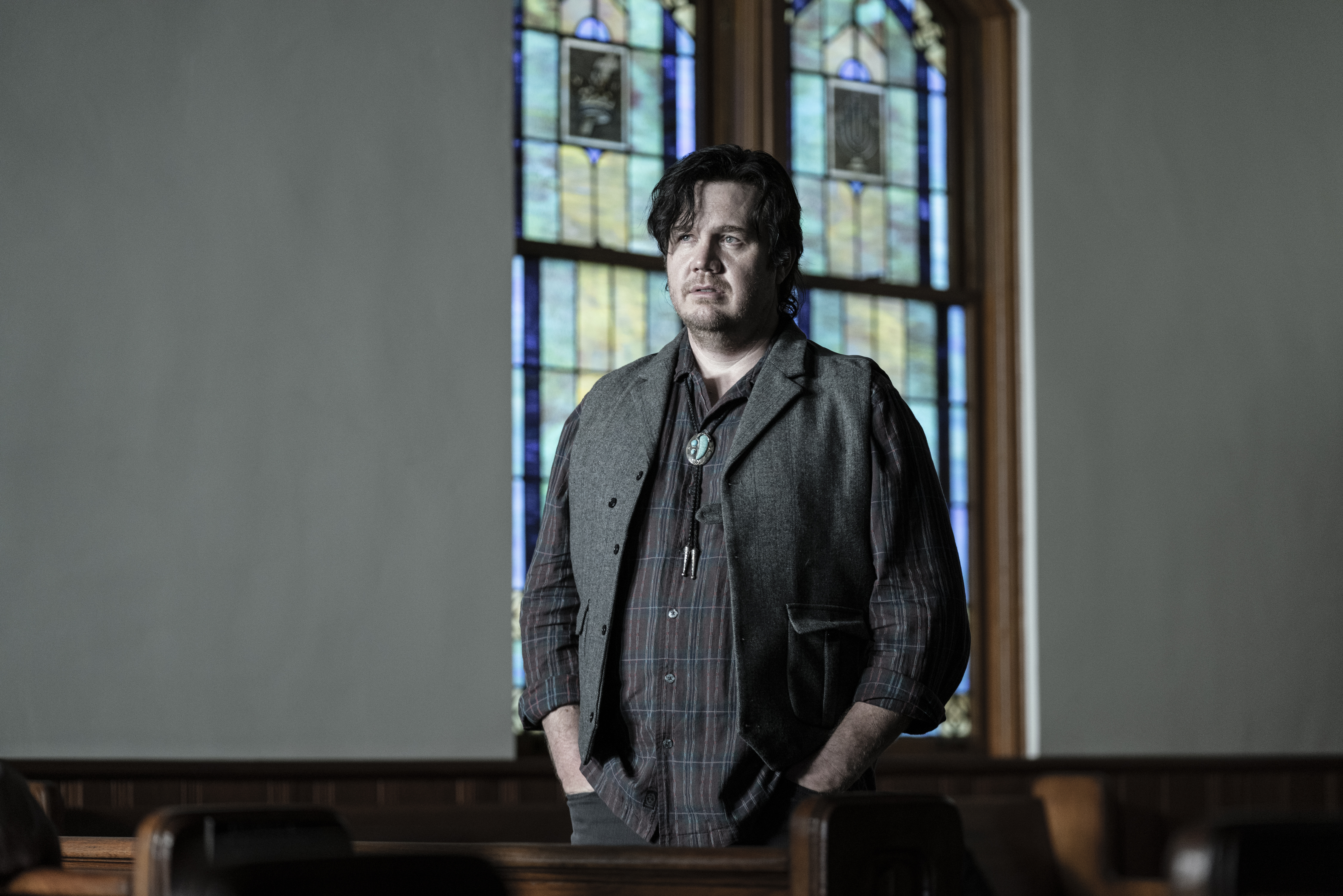