The Voice UK was just one of several ITV shows to fall victim to the coronavirus pandemic, with the singing contest having to postpone its live semi-finals. Fans have been without new episodes since March when the nationwide lockdown came into effect, but it looks like fans won’t be waiting much longer.

Semi-finalist Jordan Phillips took to Instagram this weekend to tease when he’ll be back performing in the hopes of bagging a spot in the final.

Alongside a snap of himself on The Voice stage, Jordan penned on Instagram: “EXCITING NEWS‼️

“The Voice UK will be returning this Autumn for the LIVE semi-finals and finals!

“Keep your eyes peeled, as date is to be confirmed and this time, YOUR Vote counts.” 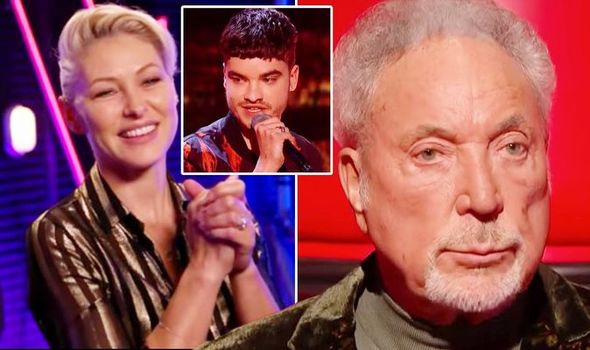 EXCITING NEWS‼️ The Voice UK will be returning this Autumn for the LIVE semi-finals and finals ! Keep your eyes peeled, as date is to be confirmed and this time, YOUR Vote counts ������������

ITV has confirmed to Express.co.uk the series will be back in autumn and while neither Jordan or ITV released an exact day of release, the return date of autumn will undoubtedly excite The Voice fans.

Jordan will be returning to the stage as part of judge Olly Murs’ group.

Initially snapped up by Meghan Trainor, Jordan was ‘stolen’ by Olly during the Battles round.

It didn’t take long for The Voice fans to pick up on Jordan’s post and quickly expressed their excitement at the news. 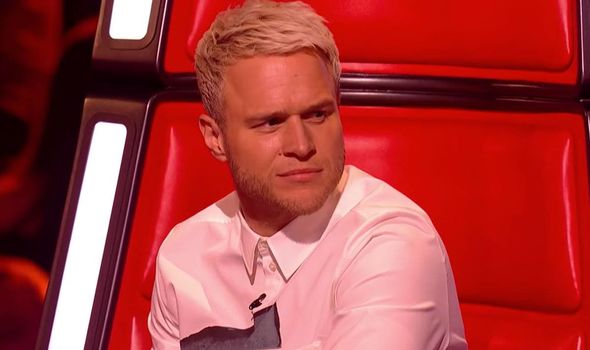 Replying to the singer’s snap, one of his 5,375 followers wrote: “Finally! [love heart emoji].”

A second added alongside another love heart emoji: “Fabulous news.”

Another fans of the singing contest weighed in: “Yes been waiting to see when it was returning,

“Can’t wait looking forward to see what your going to be singing Jordan I know you’ll be amazing your the winner in my eyes enjoy your journey I’ll be watching xx.” (sic)

News of The Voice UK’s return comes following the revelations the kids’ version will have its final pre-recorded.

Normally on both The Voice and The Voice Kids, the Blind Auditions and Battles are recorded beforehand but the finals take place live.

However, with strict guidelines still in place following the COVID-19 outbreak, ITV bosses made the decision to record The Voice Kids finale.

In the meantime, The Voice Kids will continues every Saturday with Danny Jones, Picie Lott, Will.i.am and Paloma Faith in the judges’ chairs.

The Voice UK returns to ITV this autumn.