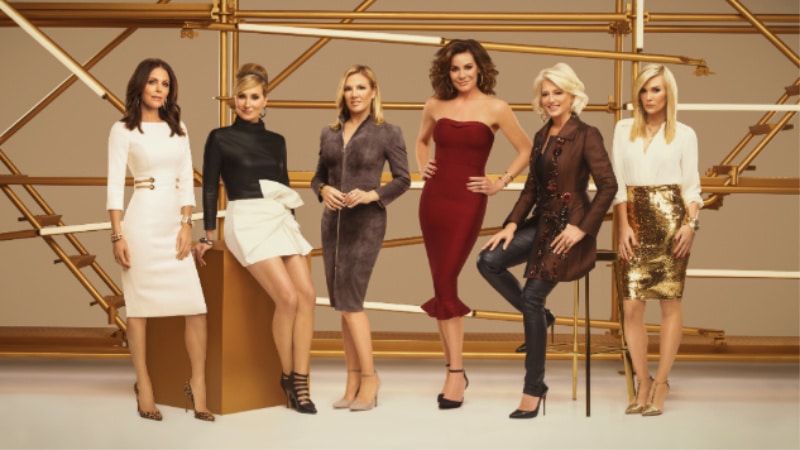 The Real Housewives of New York is back! It was revealed that the ladies from New York will be back sooner than expected for Season 11.

With the news that the show is returning came a trailer as well. In it, we see that the RHONY drama picks up where it left off last year with Luann de Lesseps returning home from treatment once again.

There’s plenty to dissect and people have plenty of reactions on Twitter.

Here’s what we can look forward to for season 11.

Luann de Lesseps is back from rehab. As fans recall, she faced an intervention before the reunion special last year, causing her to go to rehab once again after a relapse with drinking. Now, she’s back and she’s calling herself a cabaret star, something that seems to infuriate Bethenny.

Of course, Bethenny is going through her own heartbreak, as Dennis Shields suddenly died last year. Now, Frankel has to move on with her life without Dennis, a man who she dated on and off for years.

As for Sonja, she appears to have moved out of her beloved townhouse and into her new apartment. But she’s letting loose and enjoying life, something that Bethenny isn’t too happy with. She repeats her iconic “go to sleep” comment when Sonja parties too much. An ambulance even shows up.

As for Dorinda Medley, the trailer reveals that she’s not happy with someone over the phone. Of course, she was accused of drinking too much last year. And she and Luann have yet to make peace after their drama.

Ramona Singer appears to stay out of the drama for the most part, getting back to finding her new Mr. Right. Apparently, the “red scarf” guy from last year and her ex-husband, Mario Singer, fall into this category.

Tinsley Mortimer also returns to The Real Housewives of New York, but she’s nowhere near a wedding with Scott Kluth. While she’s ready to move ahead, Scott is not on the same page with their relationship.

The trailer reveals she’s very miserable. During the reunion special last year, she revealed that they would go on breaks, where he would see other people. No wonder she’s miserable if she wants to get married.