The fourth instalment of the second series of the ITV show returns tomorrow. 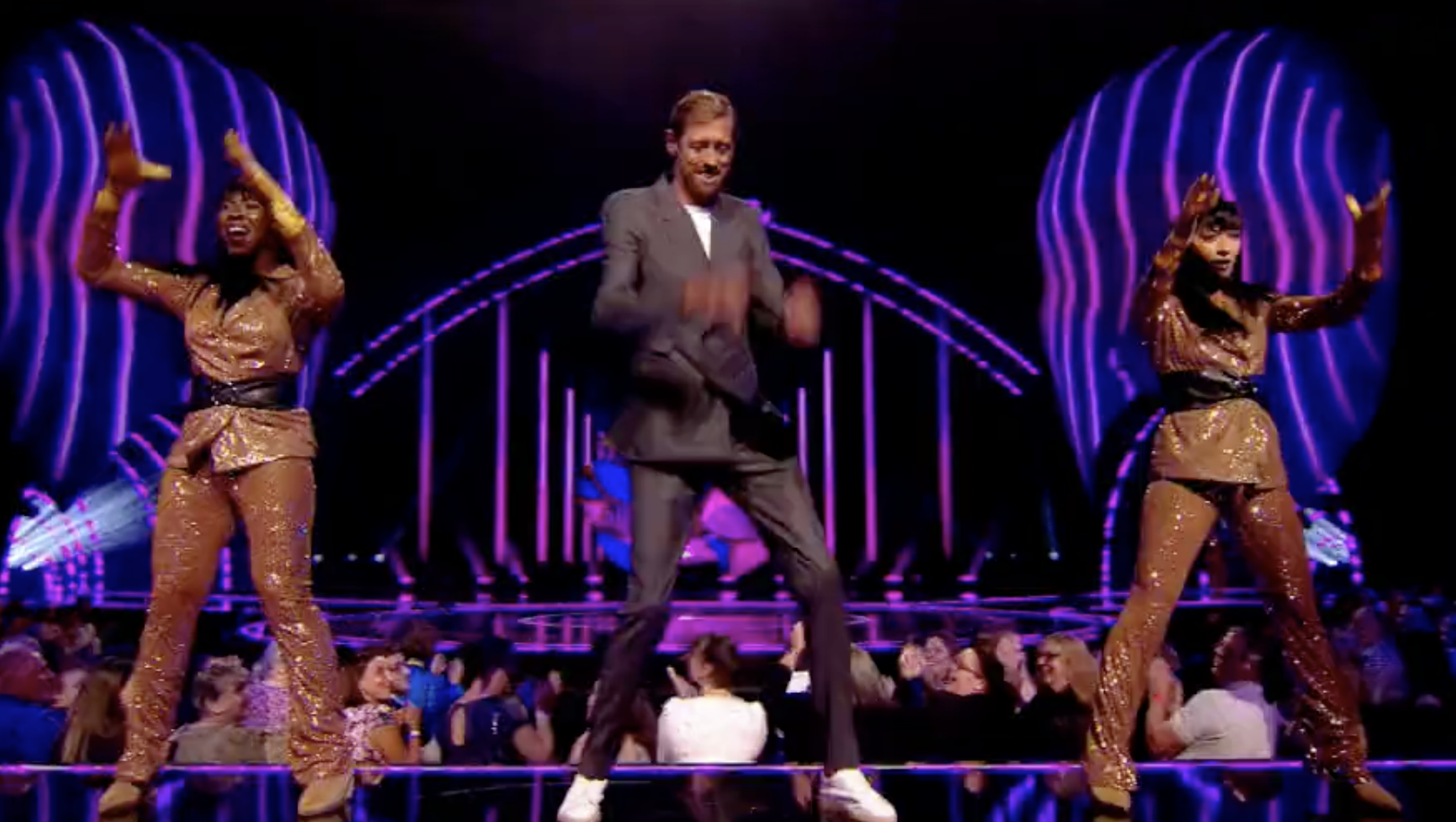 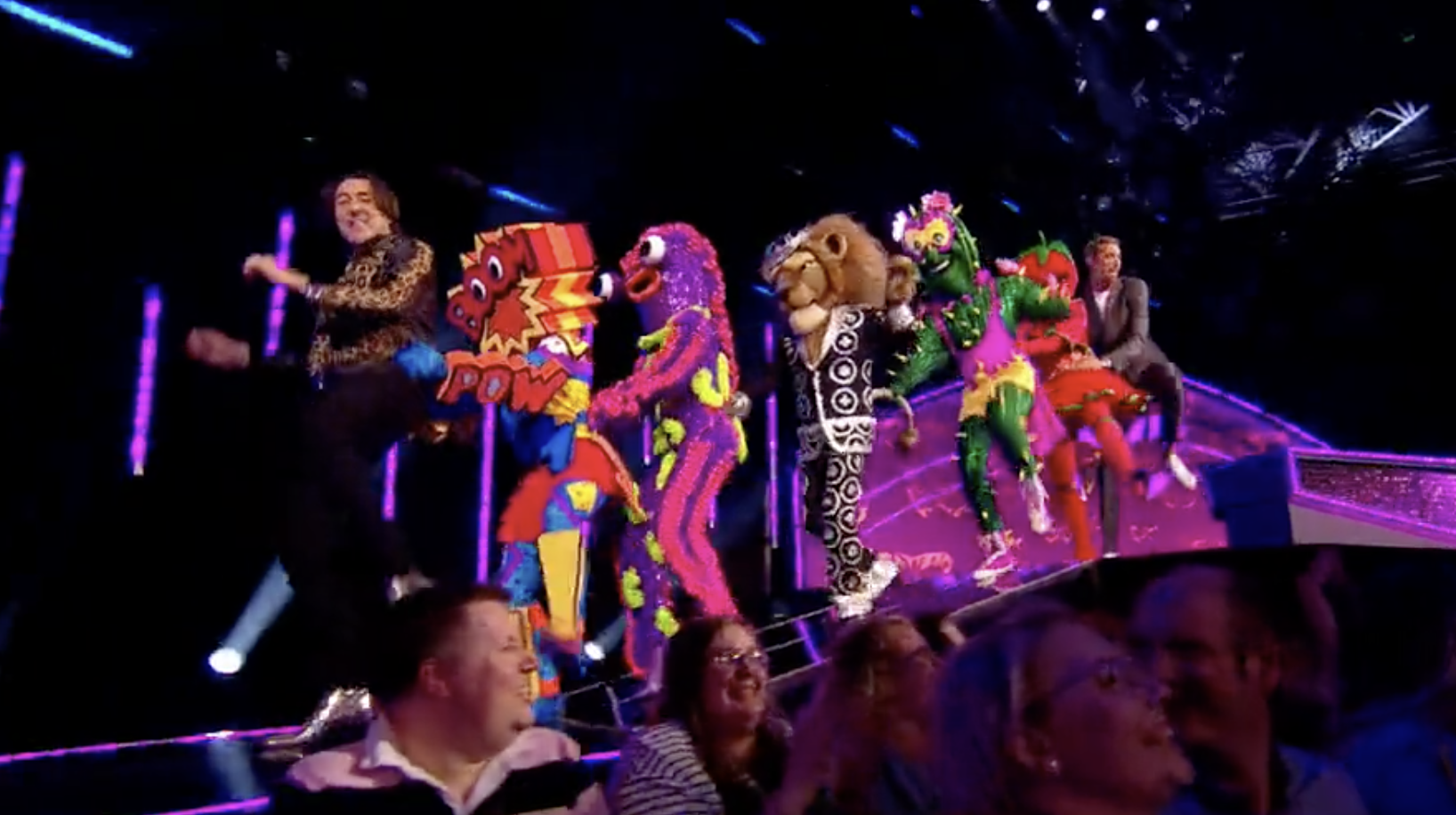 The episode starts with an epic performance from the judges Peter Crouch, Davina McCall, Jonathan Ross and Oti Mabuse.

They are also joined by presenter Joel Dommett and the rest of the crazy characters.

Right at the beginning Davina shows off her incredible moves in a multicoloured sequin mini dress.

She is dancing along to Belinda David's I Have Nothing.

Read more on The Masked Dancer 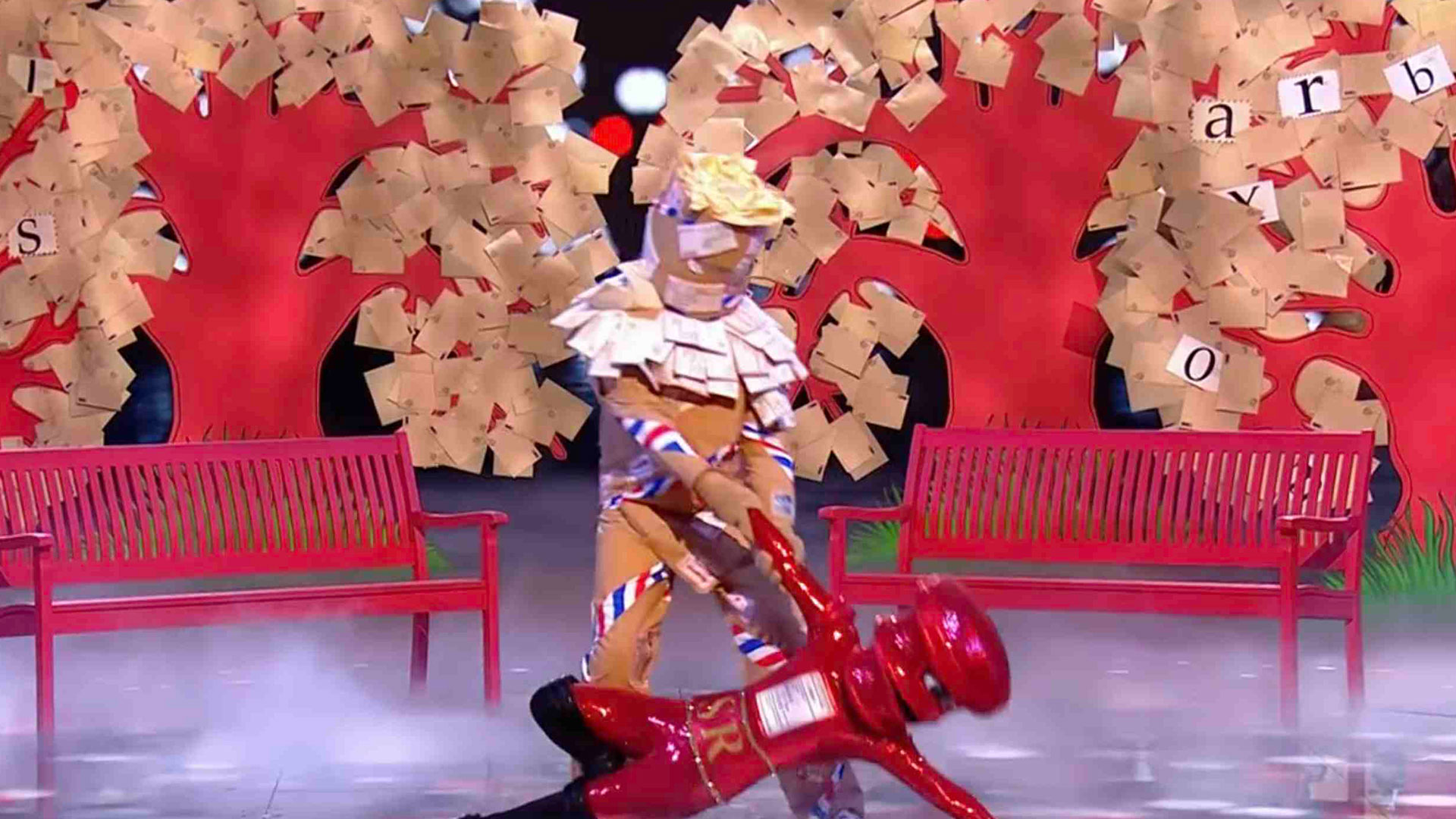 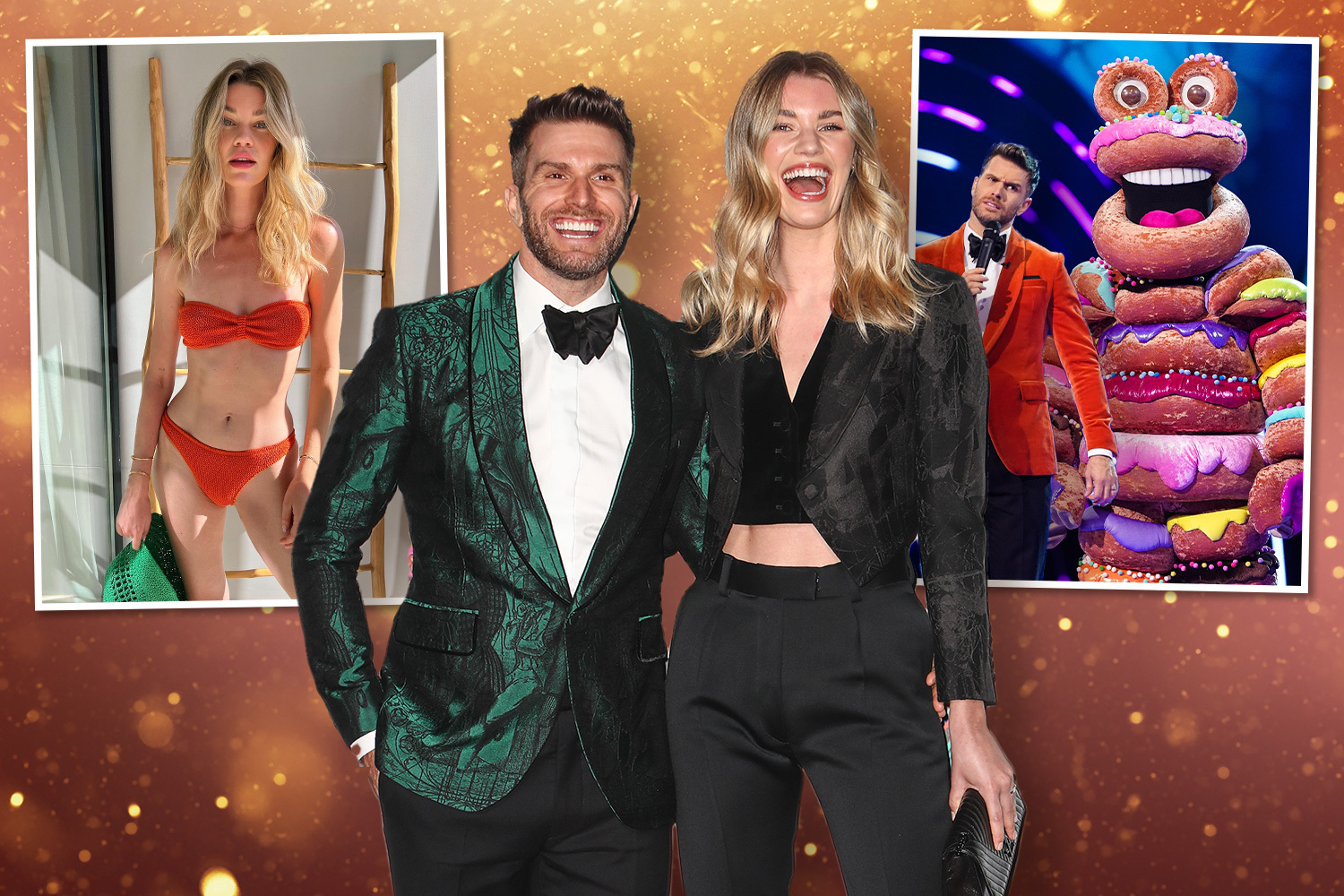 Soon the camera pans in on Peter doing the robot.

The song then changes to Gloria Estefan's tune Conga – and Jonathan gives it his best shot on the dance floor.

Then pro dancer Oti shows them all how it's done.

Peter joined the panel of the Masked Dancer this year.

Holly Willoughby breaks her silence after This Morning 'queue-gate' fury

After the first episode fans were quick to react and give their opinion on the matter – which left a bag of mixed opinions.

The former England striker replaced comedian Mo Gilligan as show judge for the second season of the ITV series.

Speaking about joining The Masked Dancer as a judge, Peter said: "The show is a firm favourite in our household and when asked I jumped at the chance to take part.

"I am competitive and I'm currently scrolling through friends' socials looking for those tell-tale dance moves."

He continued: "Another plus is by being on the panel my social media, family and friends won't be constantly speculating that I'm hiding behind one of the masks!" 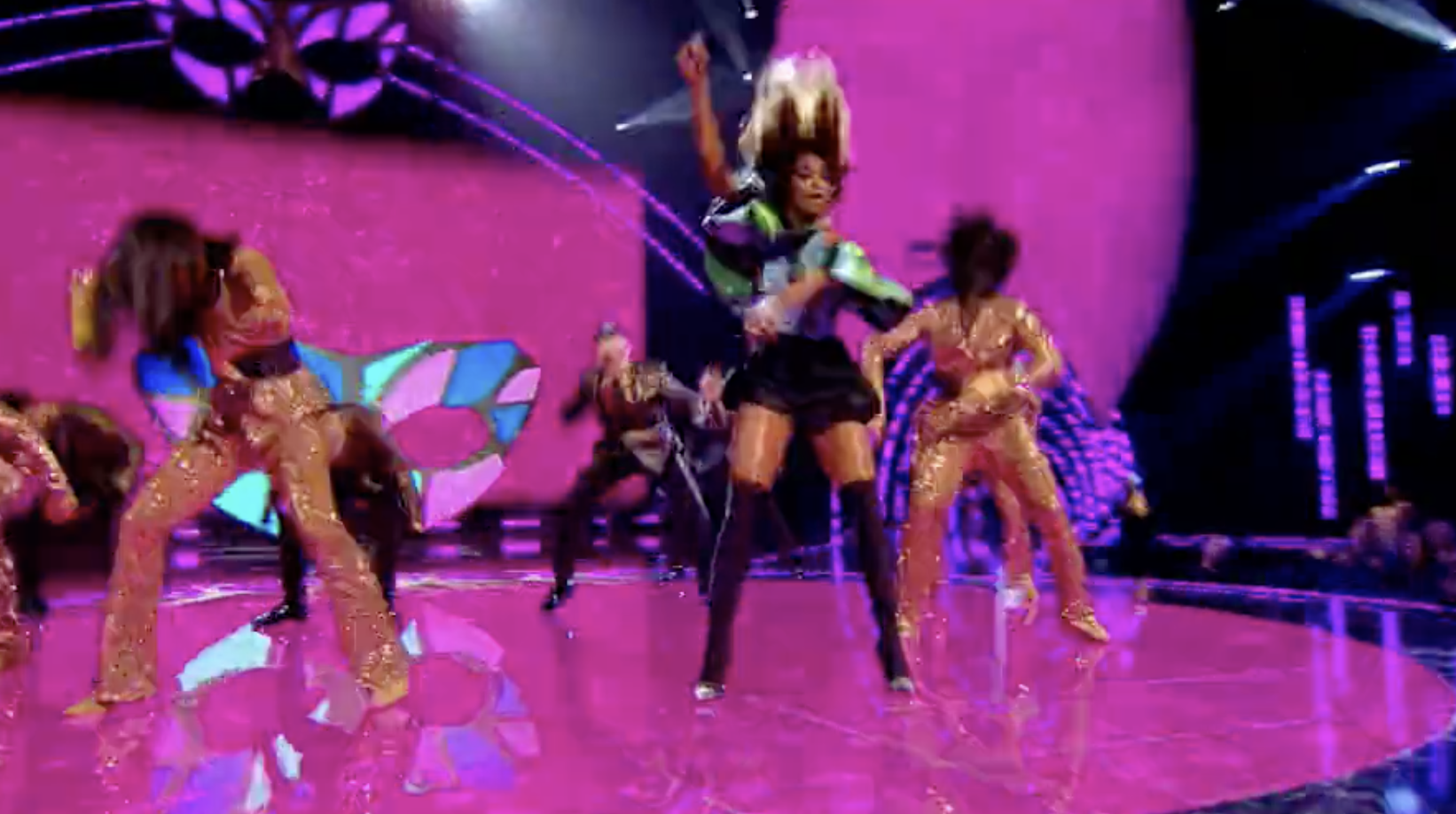 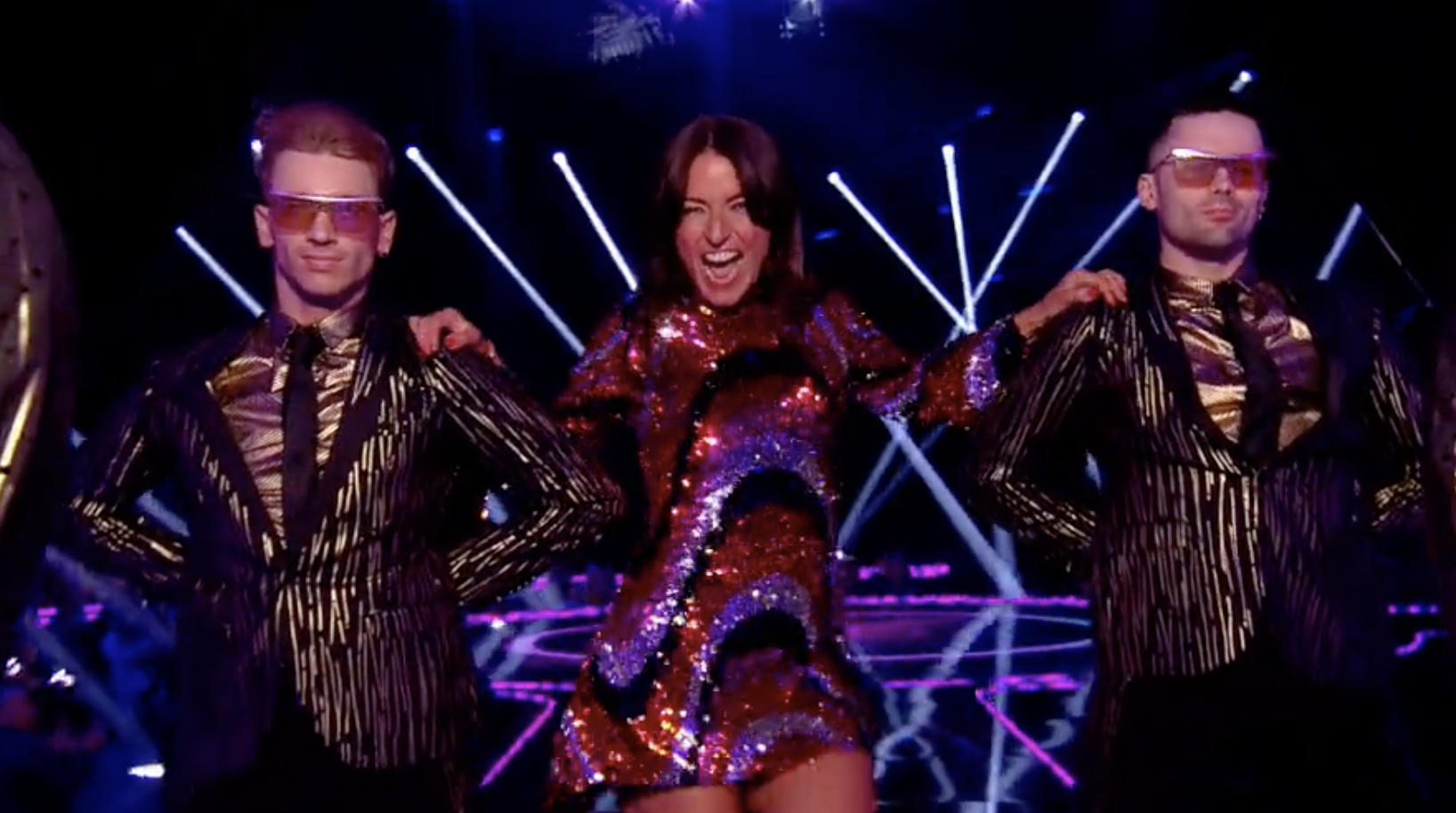