The Last Kingdom is a popular historical drama series on Netflix, based on The Saxon Stories novel series by Bernard Cornwell. The series follows Uhtred of Bebbanburg (played by Alexander Dreymon) and his band of loyal followers as they try to claim back the warrior’s homeland. One of the supporting characters is Clapa, and fans are keen to find out more about actor Magnus Samuelsson.

Who is Magnus Samuelsson?

Magnus Samuelsson is a 50-year-old Swedish actor who is also known for being a former strongman, and he won the World’s Strongest Man competition in Morocco in 1998.

He followed in his family’s footsteps, being the son of a former arm-wrestling champion, and he has been ranked as one of the best arm wrestlers in the world.

Before he became a renowned strongman, he was a European Arm Wrestling champion and left fans in awe of his strength.

The star has reached the World’s Strongest Man final 10 times and in 2001 he became the overall champion of the Strongman Super Series.

Samuelsson announced his retirement from the world of competitions in 2008, after 14 years. His brother Torbjörn is also a strongman competition winner. 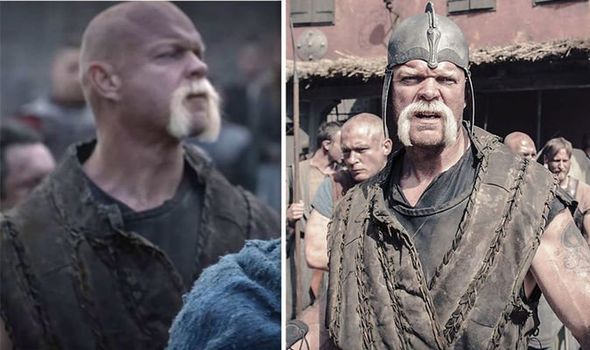 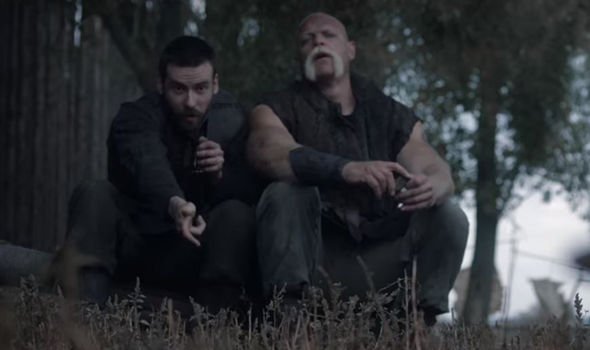 The star is also a farmer and is married with two children – a son called David and daughter called Sara.

Due to his strength and stature, the star has received requests to feature in a number of films and TV shows as a mighty warrior.

He was offered a role in the Russell Crowe film Gladiator but he declined. He later took part in the Swedish version of Dancing with the Stars and, perhaps unexpectedly, won.

A few years after his strongman stint ended he took on a TV role as Gunnar Nyberg in a crime thriller series called Arne Dahl.

Fans of The Last Kingdom will recognise him as Clapa, a 6ft 7in Danish warrior who is one of Uhtred’s best fighters, and he remains loyal to his friends. 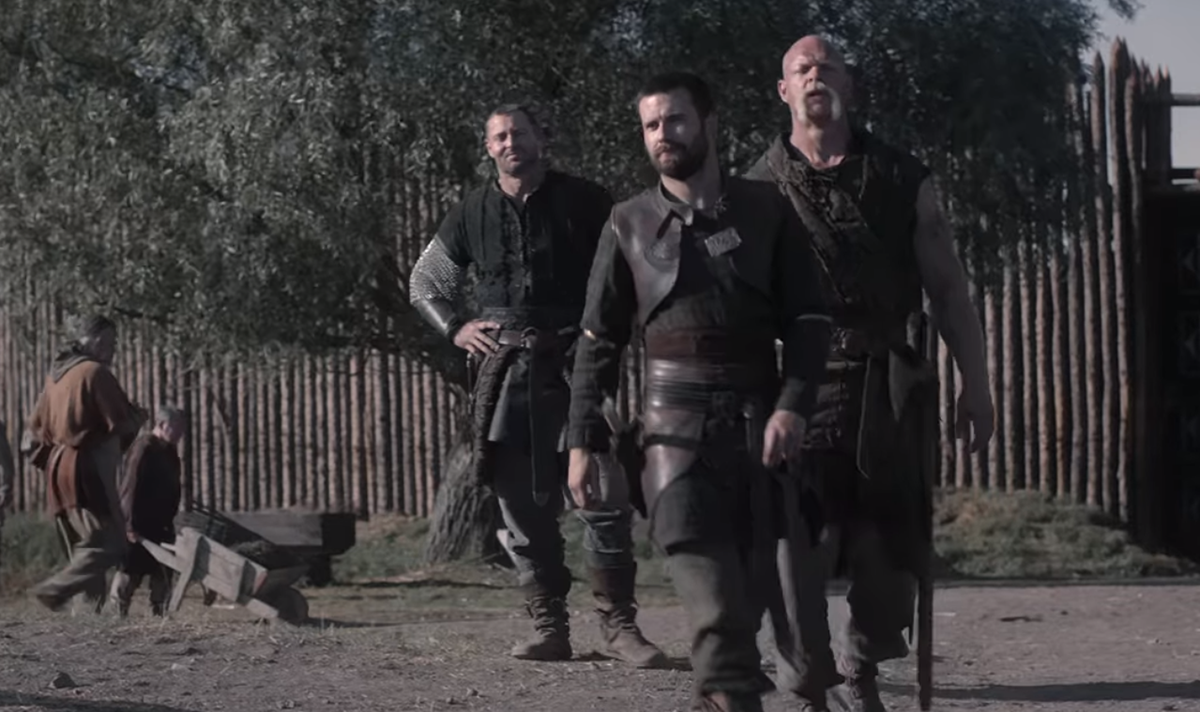 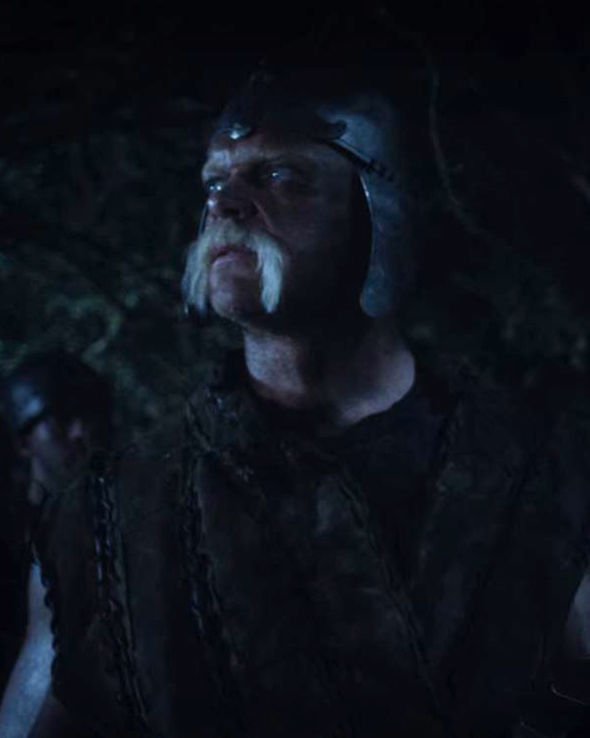 What happened to Clapa?

Speaking about his role in The Last Kingdom he told Culture Trip his Viking diet consisted of 4,500 calories per day.

Clapa features in the novels and the TV series, and he was a member of Uhtred’s household troop as a fearless fighter with a good sense of humour.

Despite his relentlessness on the battlefield, his kind heart knows no bounds and he remains loyal to his comrades.

In the books, Uhtred trains Clapa to be a strong fighter and he eventually becomes one of Uhtred’s best warriors.

He starred in season two of The Last Kingdom but he was killed by Dane soldiers who drove an axe into him.

He featured in a total of seven episodes and fans fell in love with his character, with one saying on Fandom: “I loved Clapa, I can’t believe he got killed off.”

The Daily Star Online spoke to Samuelsson about his role and the actor said he loved the series, and had read Cornwell’s books numerous times.

He said: “I knew everything about the story when the part was presented to me. He’s such a great writer.

“[On the show] there is lots of awesome people, both behind the camera and in front, it’s a super nice production with very gifted people.

“I like the character I’m playing as well. It’s a great combination of being a normal guy and a crazy guy.”

Before the series moved to Netflix it first started airing on BBC Two, and the BBC gave a description of Clapa’s character.

“He’ll become one of Uhtred’s best fighters, but his savagery in battle belies a warm heart and loyalty to his comrades that holds no bounds.”

The star is on Instagram and he has been sharing photos and videos of his lockdown hobbies, including a rifle training session.

The Last Kingdom is available to watch on Netflix now