Following the success of the first series, which racked up two Golden Globe wins, it was inevitable The Kominsky Method would be back for season two. With eight all-new episodes released on Netflix today (October 25), Hollywood royalty Michael Douglas and Alan Arkin return to bring the comedy-drama to life. In the new series, the pair will be joined by a number of familiar faces as well as some new cast members.

Who is in the cast of The Kominsky Method season 2?

Douglas will star in all eight episodes of season two after winning the Golden Globe for Best Performance by an Actor in a Television Series in season one.

With a career spanning over five decades, Douglas is recognisable for starring Wall Street, Behind the Candelabra and Basic Instinct.

Similar to Douglas, Arkin will maintain his 100 percent appearance record in the new series. 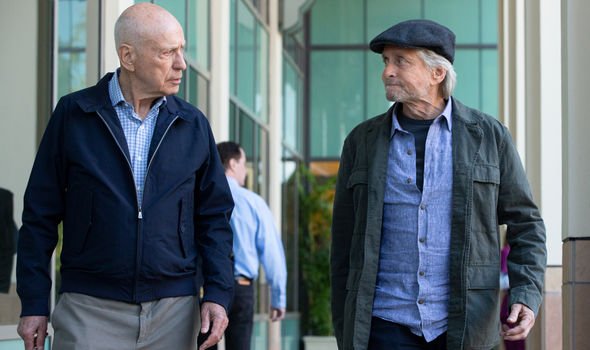 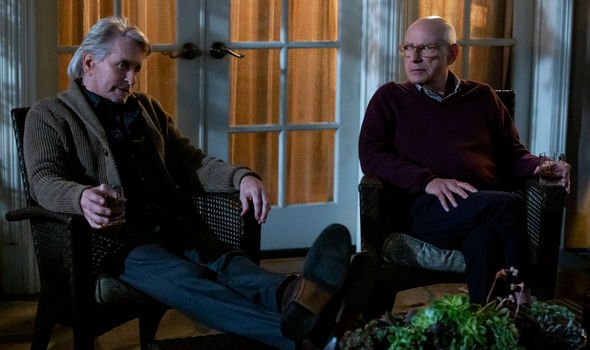 One new face to join the cast of The Kominsky Method is two-time Golden Globe-winner Jane Seymour.

Seymour takes on the role of Madelyn, an old flame of Norman’s.

Madelyn and Norman make up for lost years and decide to rekindle their romance in season two.

The actress is best known for roles in Live and Let Die, Wedding Crashers and Let’s Get Physical. 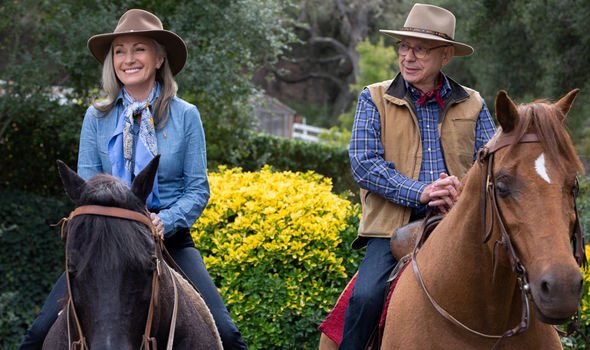 Stranger Things star Paul Reiser is another new face in the cast as Martin.

Martin is the much-older boyfriend to Sandy’s daughter and the pair’s relationship is explored in season two.

Away from Stranger Things and The Kominsky Method, Reiser’s CV boasts roles in Aliens, Whiplash and Beverly Hills Cop.

Alongside Douglas and Arkin, Baker has also appeared in every episode of the drama to date.

She’s best known for appearing Will Ferrell comedy the Campaign and sitcom Louie. 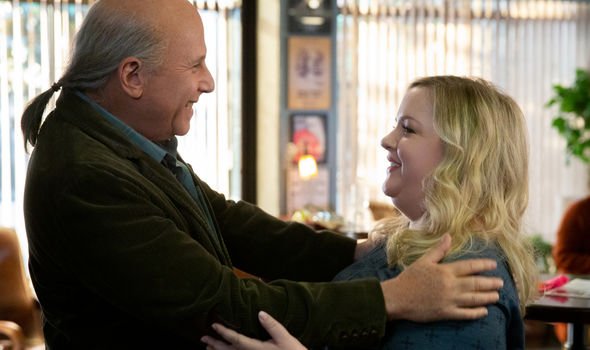 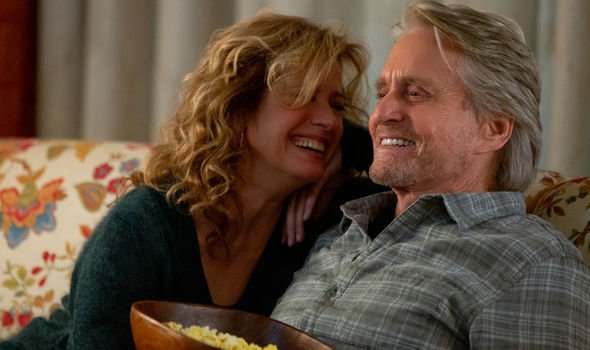 Nancy Trvais is back to play Sandy’s other half Lisa in season two.

Before The Kominsky Method, Travis impressed in ‘90s flicks Greedy, 3 Men and a Little Lady and So I Married an Axe Murderer.

Other actors to keep an eye out for in the second season are:

The Kominsky Method season 2 is available to stream on Netflix from Friday, October 25.