The I-Land is Netflix’s mysterious new drama which sees 10 people get castaway on a desert island. Kate Bosworth, Alex Pettyfer and Natalie Martinez lead the cast of castaways. Netflix has not revealed much about the stars of the series but the characters are sure to be revealed as the show progresses.

Who is in the cast of The I-Land?

The 10 principal cast members of The I-Land are as follows:

Bosworth has previously appeared in Superman Returns, 21 and SS-GB.

Natalie Martinez has also been in Kingdom, Under the Dome and CSI: NY. 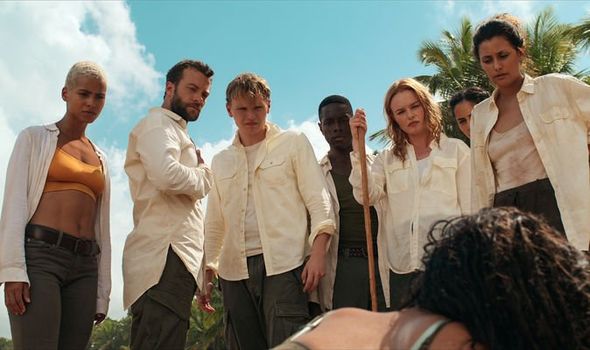 Sibylla Dean was in The Last Ship, Tyrant and Home and Away before joining the cast of Th eI-Land.

The I-Land is Kota Eberhardt’s third TV and film project after starring in The Persian Connection and X-Men: Dark Phoenix.

The Netflix series is Gilles Geary’s second regular TV role after he was in Spirit Warriors in 2010.

Anthony Lee Medina was formerly in The First Purge, Flesh and Bone and High Maintenance. 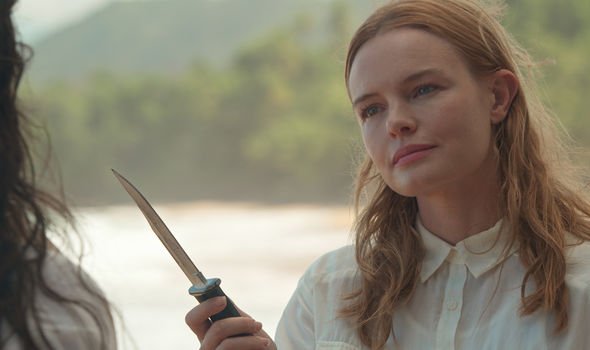 Ronald Peet has also been in First Reformed, The Meyerowitz Stories and Blindspot.

Kyle Schmid is of Being Human, The Sisterhood of the Travelling Pants and A History of Violence fame.

Gotham, Seven Seconds and The Gifted star Michelle Veintimilla completes the principal cast of The I-Land. 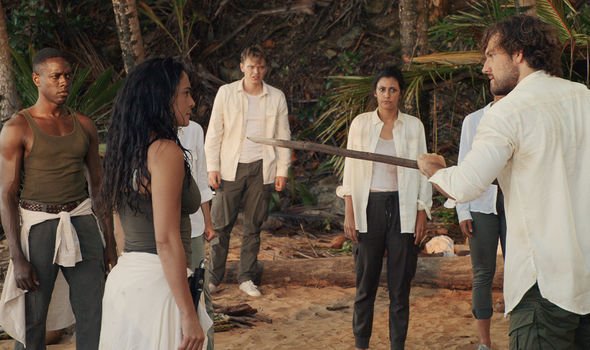 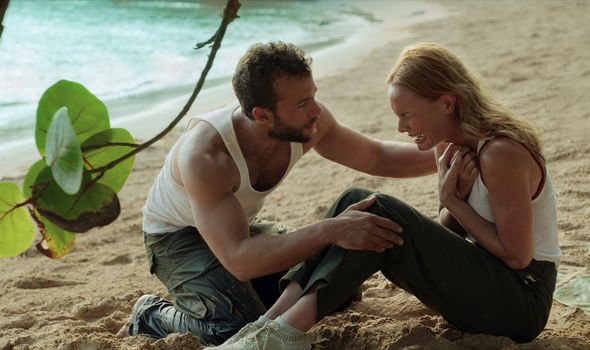 In a profile with Kate Bosworth, New York Post describes her character as: “A “question mark” who remains silent, observing as the other characters run around like they’re in Lord of the Flies.”

Chase in the first character to wake up on the island and wonder exactly what is going on.

Deadline describe Moses as: “A bit of a hippie who has a generally laid-back vibe, even in the face of real danger.”

February 17, 2020, Comments Off on NYC thief released after being arrested 139 TIMES thanks soft laws and brags he can’t be stopped – The Sun

February 17, 2020, Comments Off on ANDREW PIERCE: Borders Act comes back to bite David Lammy
We and our partners use cookies on this site to improve our service, perform analytics, personalize advertising, measure advertising performance, and remember website preferences.Ok